Google releases new algorithms to refine the search parameters and Danny Sullivan of Google has confirmed that the algorithm is getting updated in March 2019. Technographx says,it is another broad core update. The new update is known as the Google Florida 2 update.

How Big Is This Google Update? 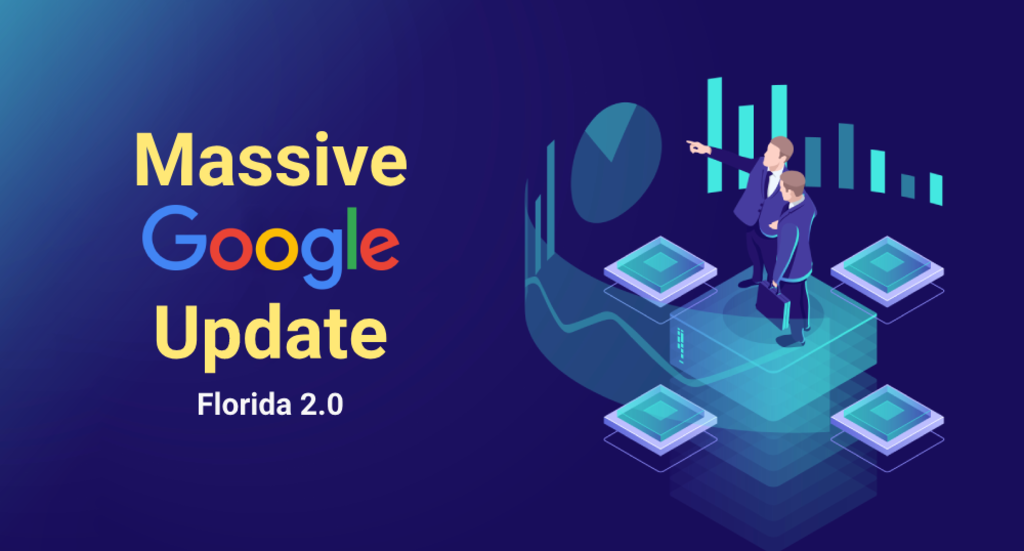 The information that is received says that this update is important and also it is one of the biggest updates in years. In the past when the big updates have been launched by Google, it has usually meant the incorporation of something that profoundly changed how sites are ranked. The last year update from Google was called Neural Matching.

What’s the Goal of This Broad Core Update? 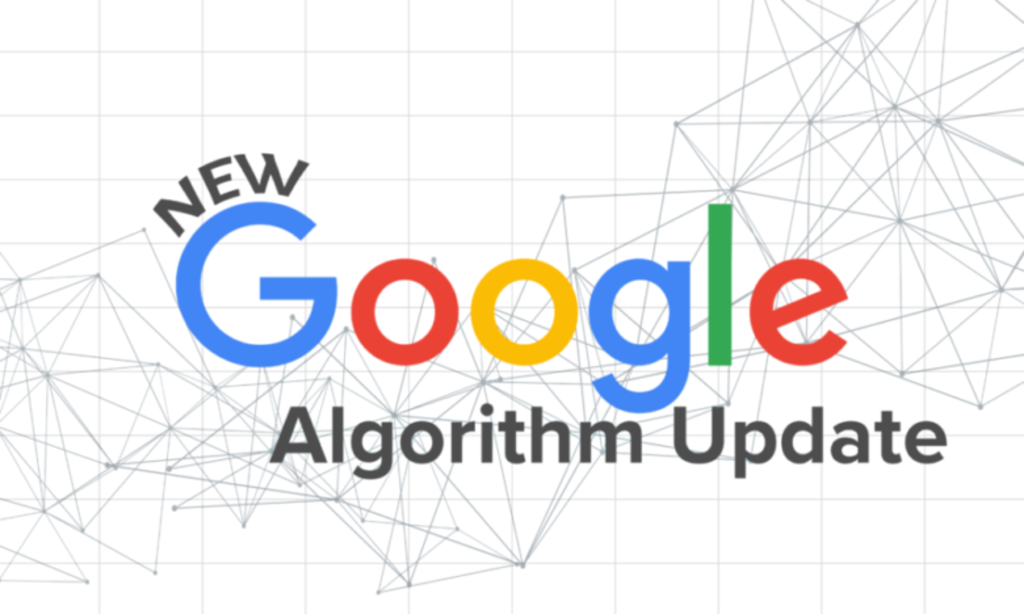 The best way to understand the broad core update is to set aside preconceptions that Google is targeting niches or low page quality. You should focus on relevance related factors.

How to Respond to a Broad Core Update

After analyzing a number of websites, we have discovered that the common issue is in the way Google interprets a search query. This affects the ranking of the page. Other factors that affect the ranking of the web page are the links. The links are a highly important ranking factor.

What Is a Broad Core Update? 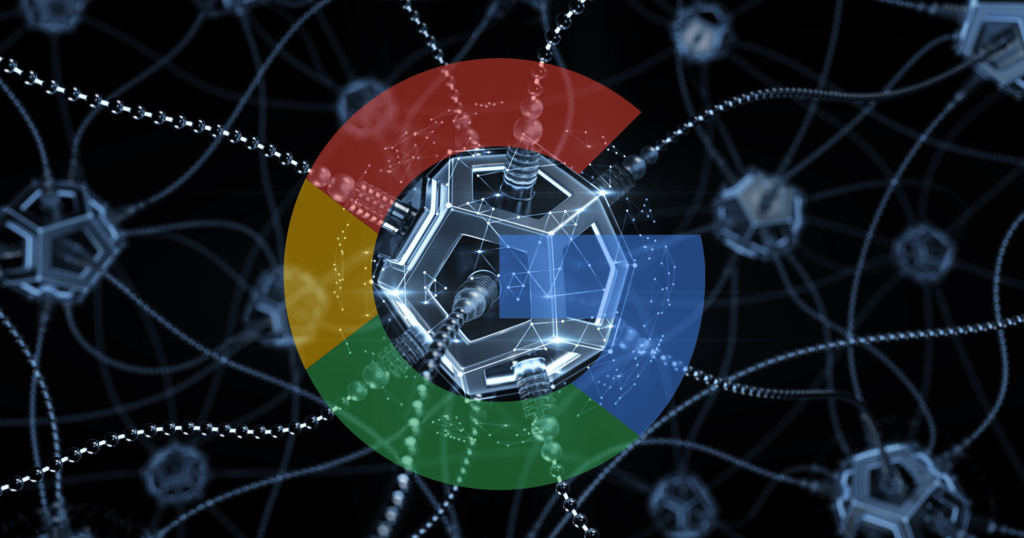 When Google improves the overall algorithm for the purpose of better understanding of the webpages and search queries, they are called the Broad core updates. These changes made in the algorithms help Google to more accurately match search queries to webpages and improve user satisfaction.

So, this was an overview of the Google Florida update 2. Get the complete insight of the update so that your website is not affected by it. 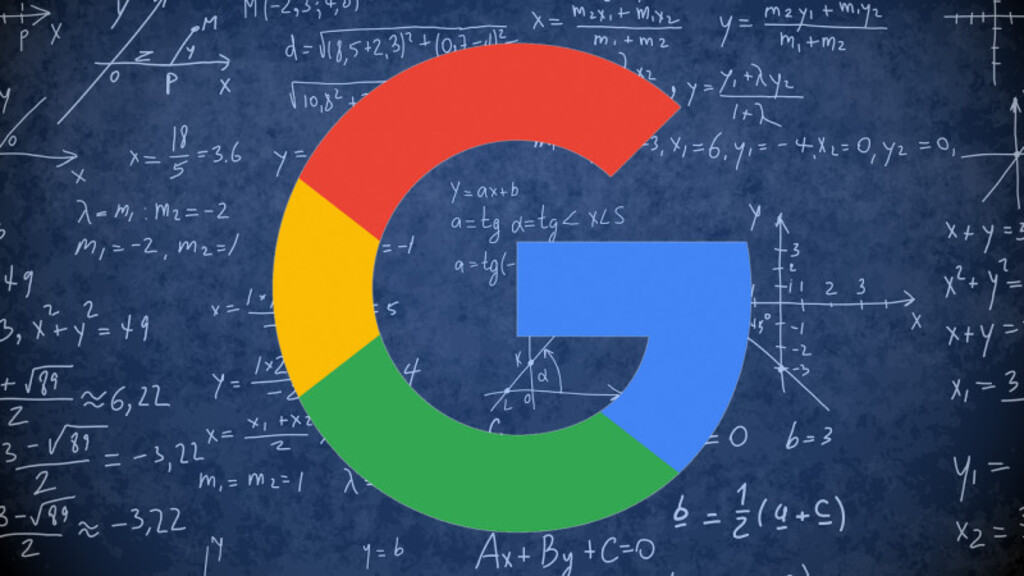