The latest version of Google’s browser, Chrome 70, is rolling out now on Windows, Mac, and Linux computers. The latest update has forced Google to reverse some of the disputed changes it made with the last version. Chrome 70 also brings support for Progressive Web Apps on Windows by allowing users to stop the browser from automatically signing into their Google account after logging into one of the search giant’s apps.Chrome 69 was a controversial version of the web browser which is very rare to see. People started to notice that the browser was unexpectedly signing into their Google account, shortly after release. This functionality, which stores users browser history, bookmarks, and passwords on Google’s servers when the Sync feature is turned on is a big privacy concern. 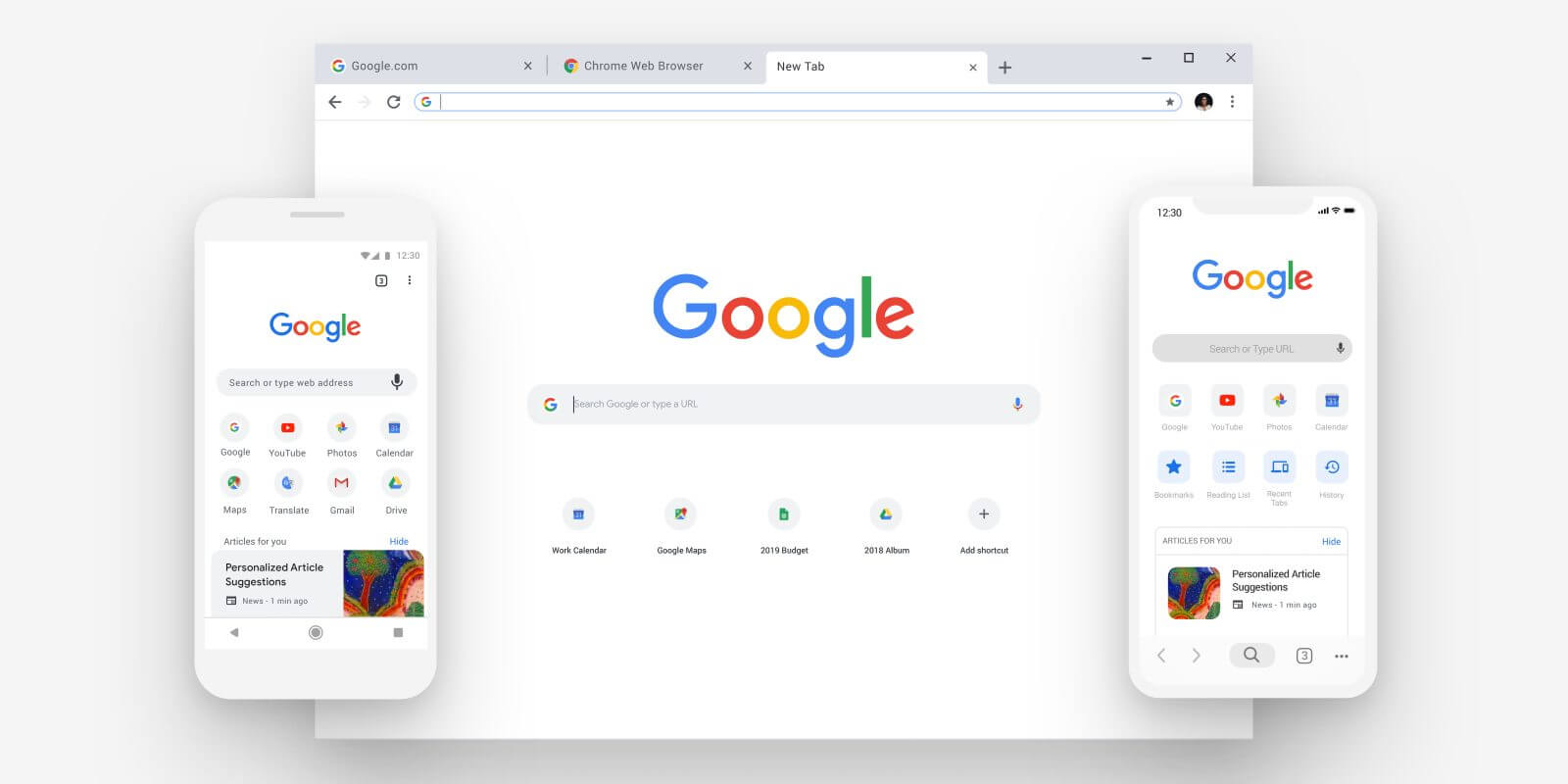 The users can see the “Allow Chrome sign in” in the settings menu which they can set off if they’d rather not be automatically signed in to their Google account at the browser level. The issue is that this process is opt-out rather than opt-in. It means all Chrome users will be automatically signed into Google’s browser and likely uploading their sync data unless they specifically change this setting. The company stated that the idea behind the automatic sign-in was enabled to help and make it clear when users are logged in on a shared device.

Google Chrome 70 has changed the way the browser clears cookies so that it’ll also delete their Google service cookies along with everything else. Basically, they have updated Chrome’s interface to more clearly explain what’s syncing is. 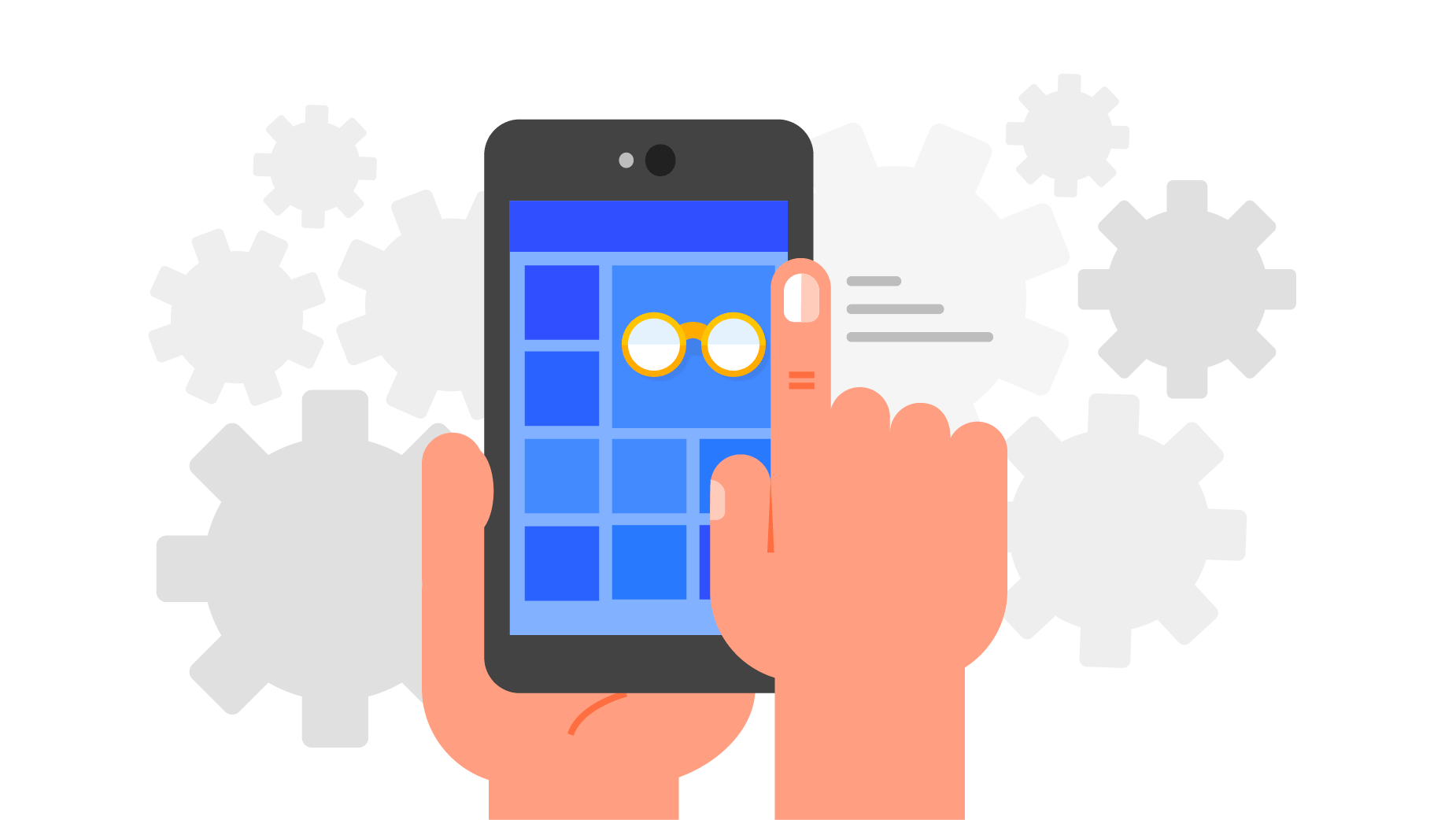 The new update also introduces a couple of new features that is chief amongst them is support for Progressive Web Apps. these are some of the simple ways which the companies can use to offer what appear to be native Windows programs using a web wrapper.

Rather than developing a separate desktop app for services like Spotify, a PWA could instead give the service its own window without the interface bloat of an Tabs or address bar, and authorize it to be launched from the desktop or start menu. 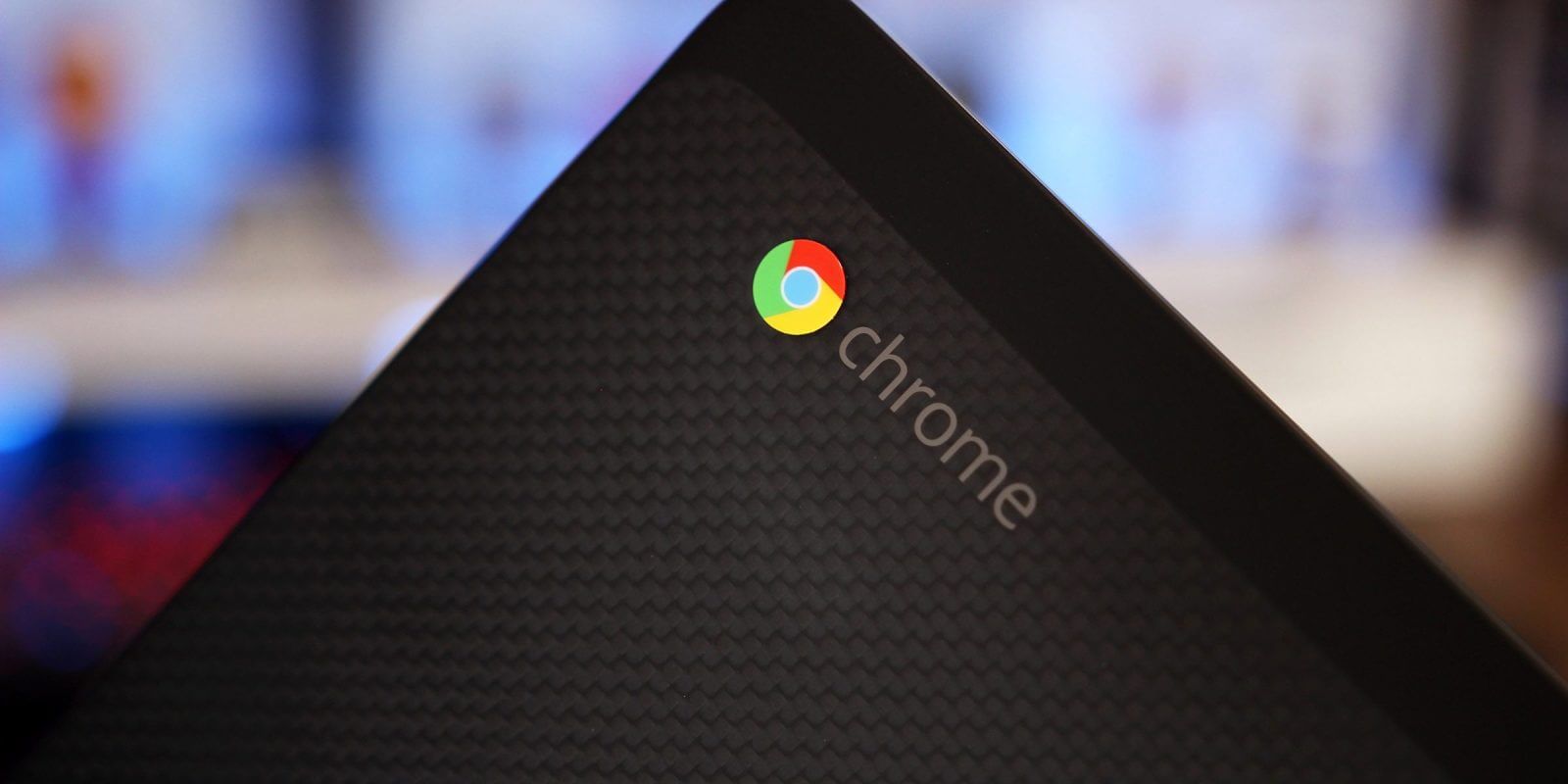 At last Google Chrome 70 also brings support for a new video codec, AV1, which is intended to succeed VP9 by offering much better compression. It also allows a user to restrict Chrome extension’s host a access to specific websites and moves Chrome along to the next phase of its fight against insecure websites.