Dogecoin is the new buzz in the market. After the recent tweets by Tesla CEO Elon Musk, the cryptocurrency had its value exponentially increase. Well, Dogecoin start as a joke and is base on a Japanese cartoon theme of dog. Which is widely seen in memes over the internet and name Shuba Inu. Let’s see God Of Dogecoin.

Dogecoin come into existence in the month of December in 2013. Though it has not been popular in the same amount as Bitcoin or Ethereum, it got in the buzz a few weeks ago. It was develop to set peer to peer transactions and as a decentralize cryptocurrency. It was develop for the same purpose by Jackson Palmer and Billy Markus who work for Adobe and IBM respectively. One interesting fact to know about Dogecoin is that it is one of the few cryptocurrencies that gain a 300 percent surge in its price in its first 72 hours. It is different from Bitcoin as bitcoin use SHA-256 encryption while this one uses Password-base script technology. 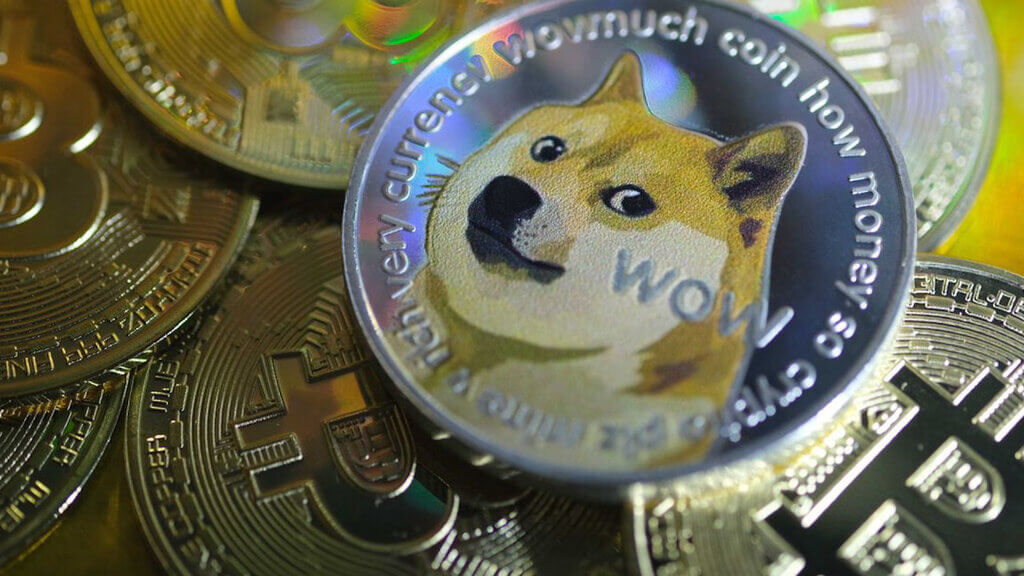 It came in the news after the tweets by Tesla CEO Elon Musk. His initial tweet told people that Dogecoin is the people’s crypto. This single tweet led to 50 percent growth for the currency which eventually was the headline in the news. Experts such as CoinMarketCap suggest that Elon Musk push the market value of Dogecoin to 10 billion dollars which is equal to a whopping 72,901 crores.

Dogecoin is currently price at 5.382 rupees (0.082 dollars). Along with Elon Musk, the famous Kiss Band frontman and popularly known as his stage persona “The Demon”, Gene Simmons also had a hand in the surge of price of Dogecoin. Self-proclaim as “God of Dogecoin”. 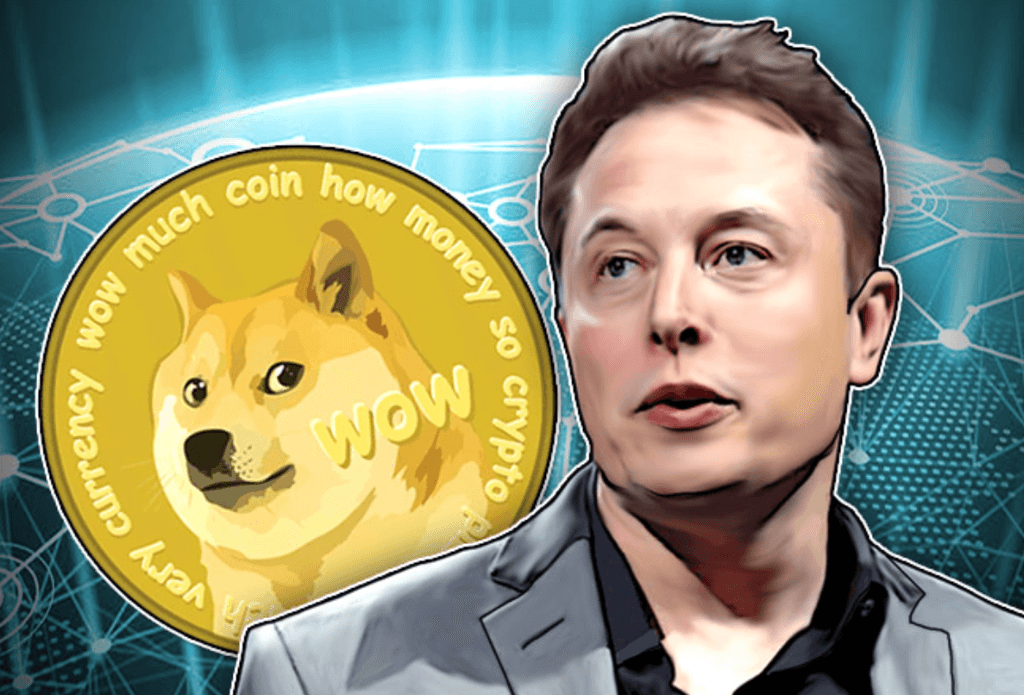 Gene said on Twitter that he has bought even more dogecoin and will eventually do. He even said that the reason behind this was none other than his own thoughts. This is what he is. He even post images of himself and his other partner who had a huge hand in raising the price of Dogecoin, Tesla CEO Elon Musk.  Simmons post about bitcoin in September last year and said that he also owns Ethereum. Tweeting about the same, he also say that he is not recommending anyone to buy it but just informs that he has participate in it.

Best Desktop Computers: Which Are They? Know Them Here

Computers have become an essential part of our lives. Their application in different fields is...