Hey, good news for the NBA fans in India. NBA is coming to India on October 04th, 2019. While addressing  50,000 Indian-American at the Howdy Modi event in NRG stadium, Trump expressed his desire to witness the NBA match that will be going to held in Mumbai. Trump said, now India can also enjoy the beauty of another “Make In America” product with the NBA Basketball. 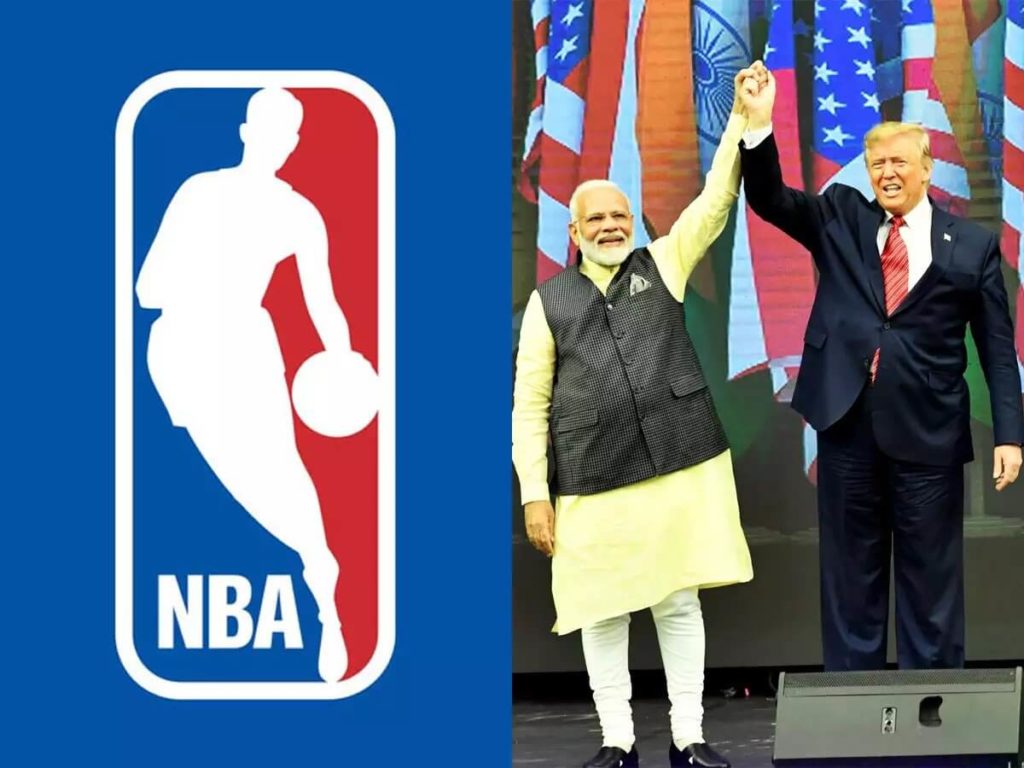 Further, Donald Trump asked PM Modi for NBA’s match invitation. He said, “Next week, thousands in Mumbai will watch the first-ever NBA game in India. Am I invited, Mr. Prime Minister? I may come, be careful I may come”.

The main purpose of the tournament is to explore the hidden talent from India. Along with the game, there would be interactive fan activities, community outreach efforts and Jr NBA youth basketball programming.

Mr. Adam Silver, NBA commissioner expressed his excitement for the upcoming event and said, “Our inaugural NBA India Games will help further untap the enormous basketball potential in a country with a thriving sports culture and a growing, young and engaged population. We thank the Kings and Pacers organizations for participating in this historic event”.

Also Read: Hold Your Breath, U2 Band Coming to India

There will be two pre-season games between Indiana Pacers and Sacramento Kings in the SVP Stadium Mumbai. 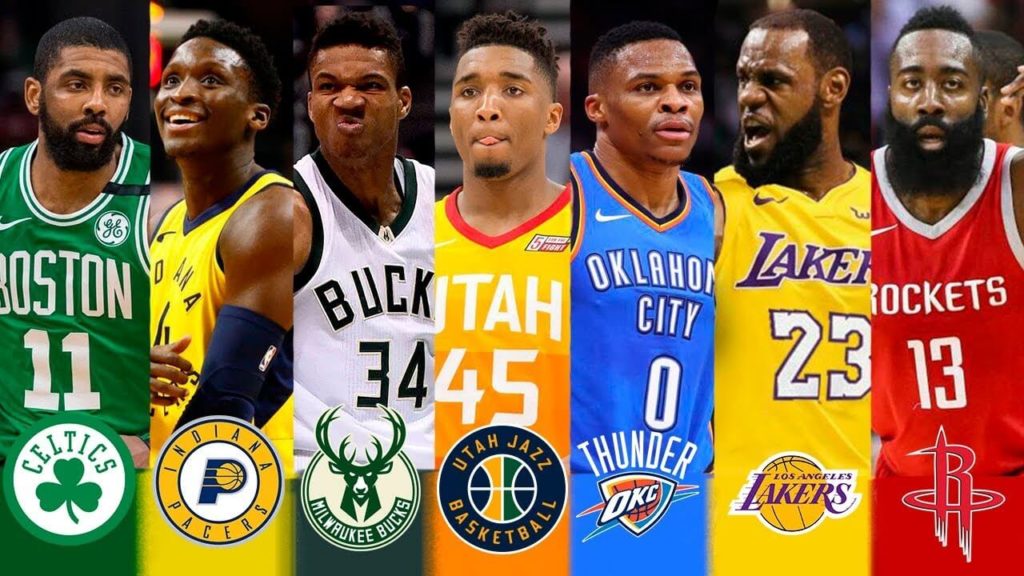 More than 3000 youths from 70 schools will be going to become witness to this historic event. The Tickets to the matches are available on the BookMyShow starting from Rs. 4500 onwards. The National Basketball Association is leaving no stone unturned for establishing the power of the game through a 360-degree approach.

Don’t worry, even if you are not able to travel to Mumbai? Stay glued to TEN 3 or Sony Ten 1 from 6:30 pm onwards on 4th and 5th October for the battle between Sacramento Kings and Indiana Pacers. 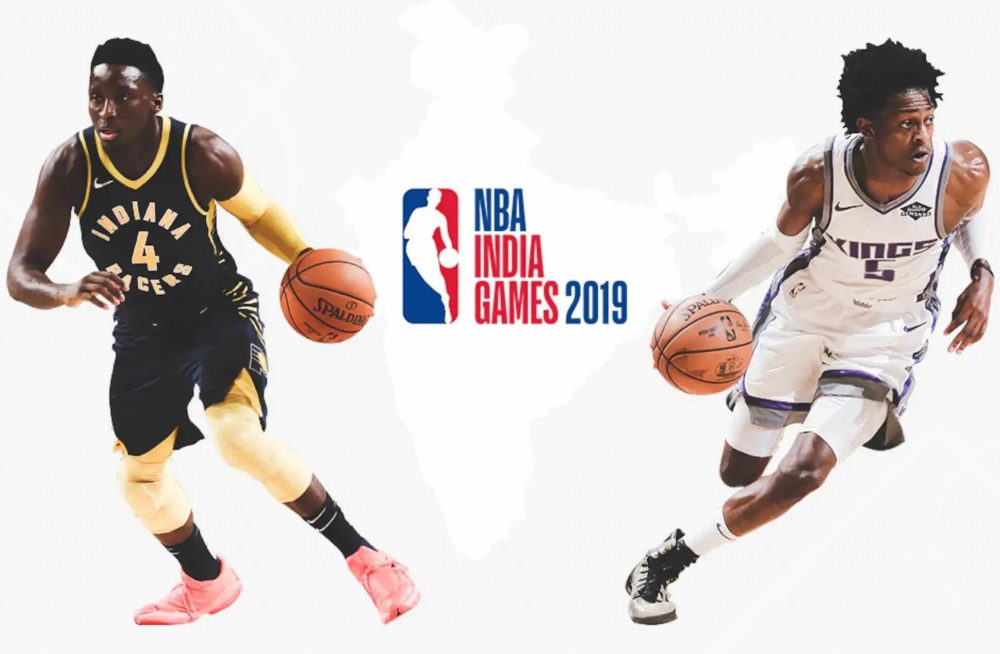 NBA entry in India is a sure shot to encourage the basketball talent in the country. Did you book your ticket for the match? What is the future of the NBA in India? Will the NBA be able to find talent like Satnam Singh? Your views are welcomed in the comment section. For all the updates around the World, keep coming to Technographx.

Online gaming craze is at its peak. Teenagers along with the adults are becoming crazy...