The PUBG Mobile game has got so much popularity in recent time such that it has become number one in most played games. Game lovers have loved the concept of this game and that’s why it has got such an overwhelming response. The game has excellent graphics and now the Season 3 of the game is coming to an end with the season 4 got released. One of the reasons for the popularity of the game is the challenge to stick till the last moment and be with your team to protect it against the rivals.The PUBG mobile season 4 was announced officially on November 20 and all the players got the new update in their phone by November 21. The global servers for the Player Unknown’s Battlegrounds for the mobile users are going to be connected with all the players by November 21 and the users will get the access to the new season very soon. 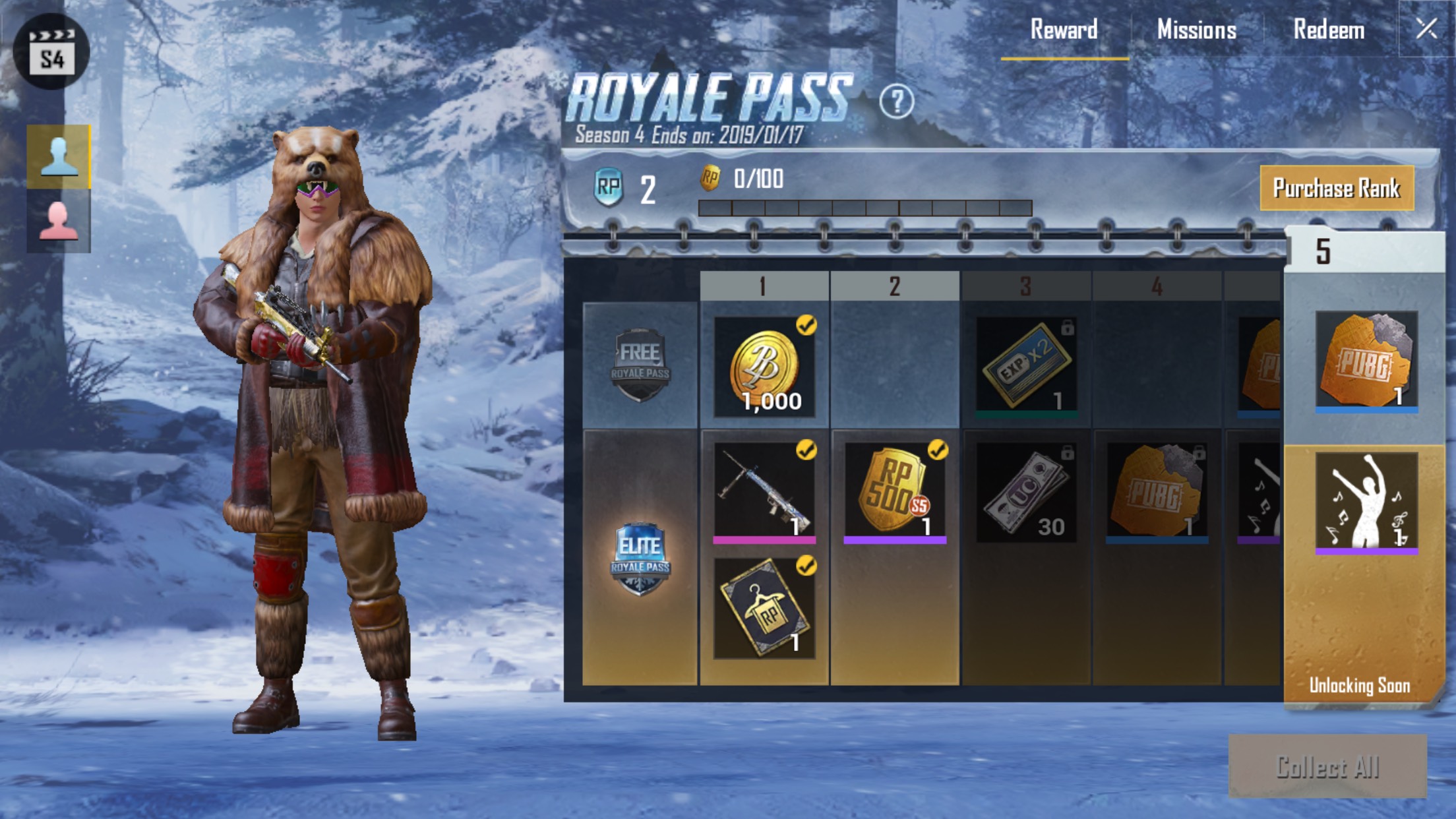 On the other side, the PUBG mobile season 4 will not take the rankings of the season 3 into account and all the users have to start the season with a clean slate. This will provide equal opportunity to each and every user to rise through the rankings in the game. There will be a lot of new features in the game as compared to the previous season. There will be improved maps, new game scenarios, new weapons, and new missions as well.

The new update will be made available automatic to the users and they have to update the app over a WiFi for getting the season 4. The new users can go to the Play Store (Android Store) or the Apple Store ( iOS Store) for downloading the app and the fresh downloads will be containing the season 4 itself. 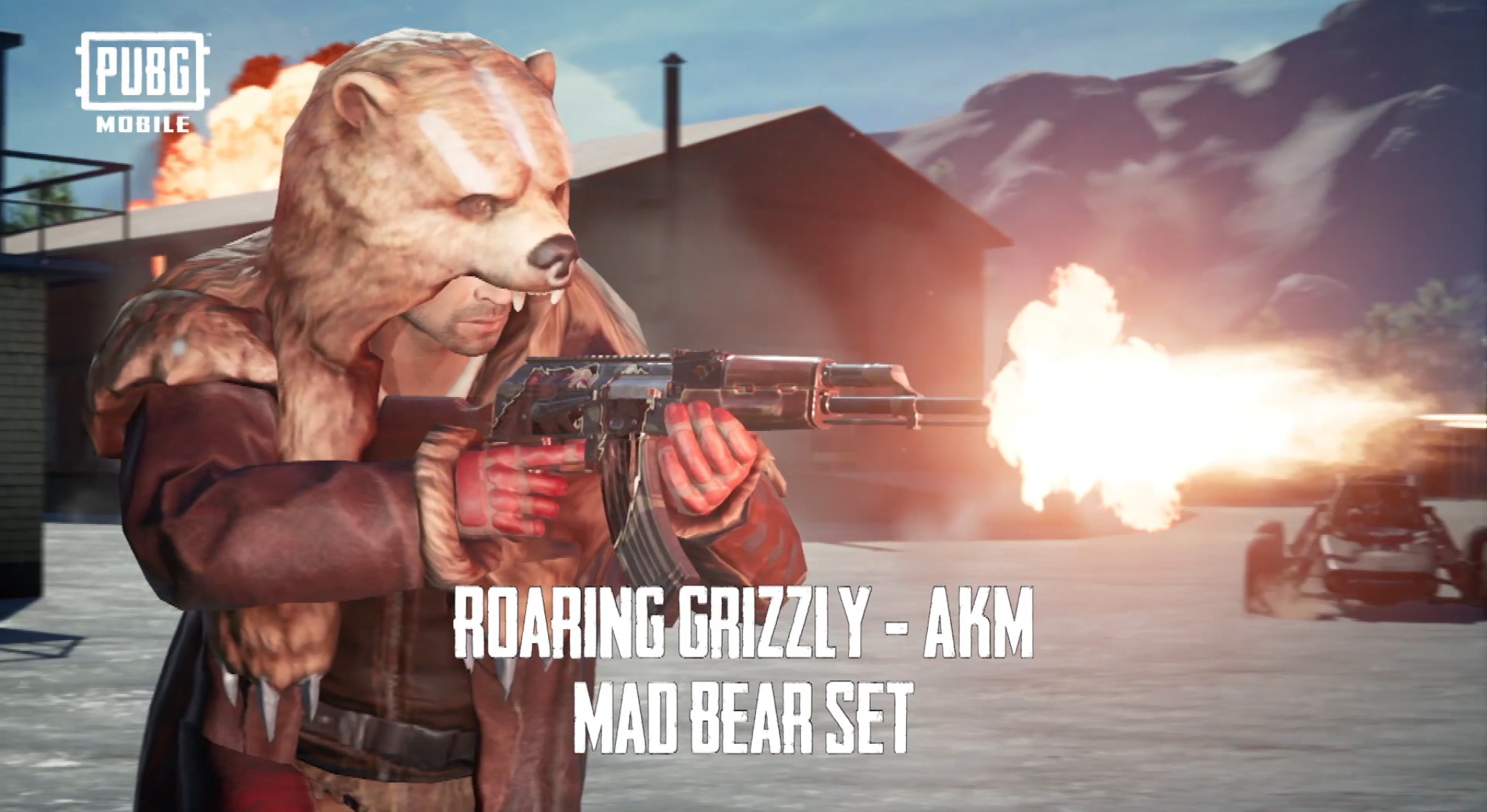 The new features of the PUBG mobile season 4 will include new skins, revamped weapons, backpacks, assault rifle M762, parachute menus, a Royal pass for getting the access to weekly challenges with up to 100 RP level, Elite Upgrade and Elite Upgrade Plus options to help the players in receiving the level up benefits.

The players will also be helped to achieve the paid benefits with 100 UC on every level. There will be special rewards provided along with the access to some of the unlocked items when the player crosses the level 100 in the new season.

Let’s face it. There’s more to growing a successful eCommerce business than setting up a...