The Super Smash Bros franchise is very popular all around the world and many people love to play it. The Super Smash Bros. Ultimate will be the latest game in this series. This series has gathered fans since its first release in 1999 for Nintendo 64. At that time, the roster was made up of only 12 characters. This latest edition will be having five times much fighters than the first edition.

The newest title in this series is actually the fifth installment in the franchise. The Super Smash Bros. Ultimate release date is 7 December 2018. All the characters that were present in the earlier versions of the game will also be present in the latest version. The “eco fighters”- which is a new term for the characters having similar move sets but different appearances like Dark Pit and Lucina are also included. 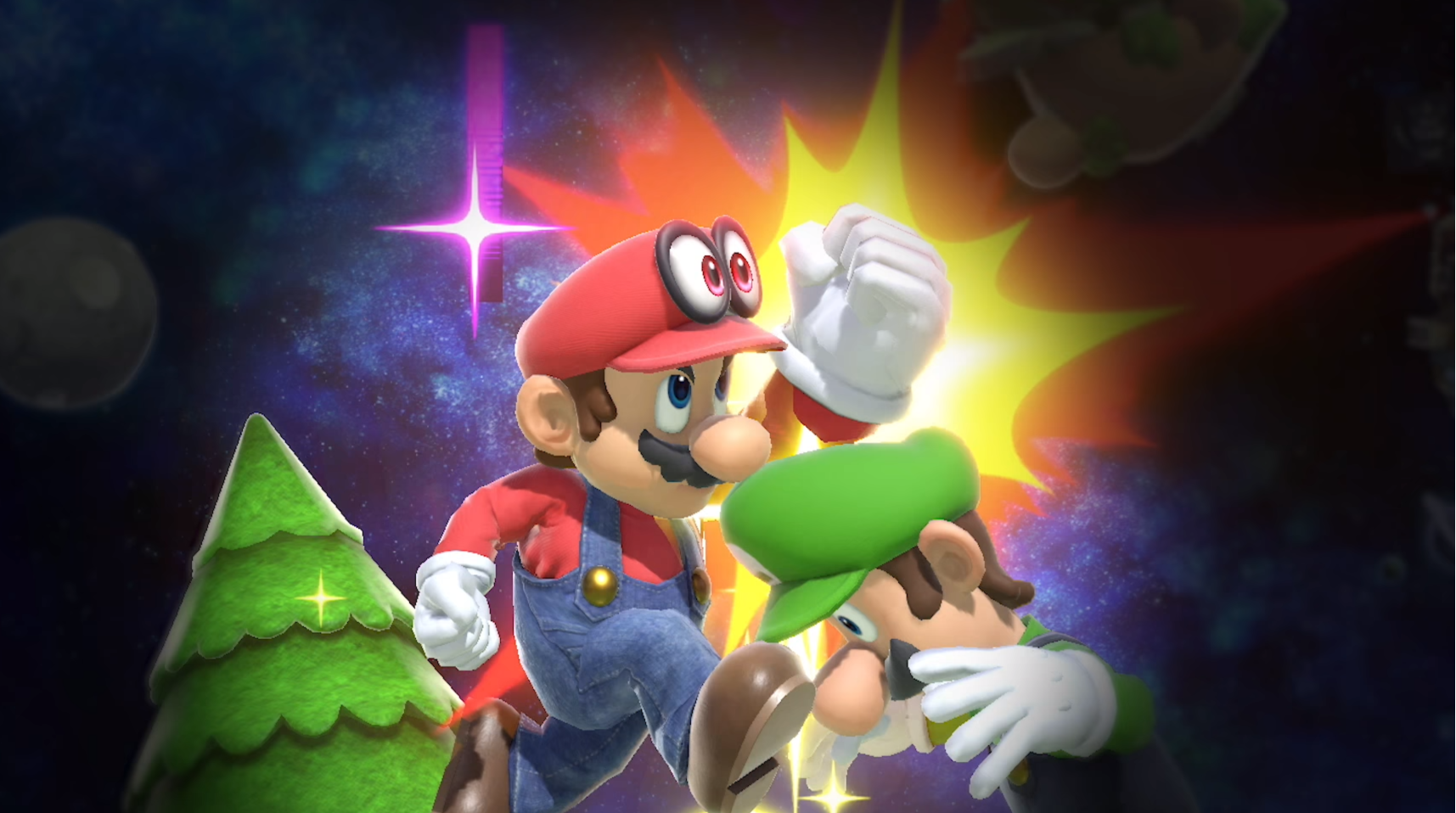 The Super Mario Bros Ultimate also consists of lots of new costumes for the characters including the A Link Between Worlds Zelda and Breath of the Wild Link. The famous character Pikachu comes with a  female version.

The main character, Mario will be having the wedding outfit and builder outfit too. The Pokemon trainer can freely switch between the different pokemon without getting any penalty for that. The Fox and Wolf will have the Star Fox Zero designs and Cloud comes with Advent Children one and Final Fantasy 7 outfit. The other characters such as Ike and Bayonetta will be having subtle differences in their sound effects. 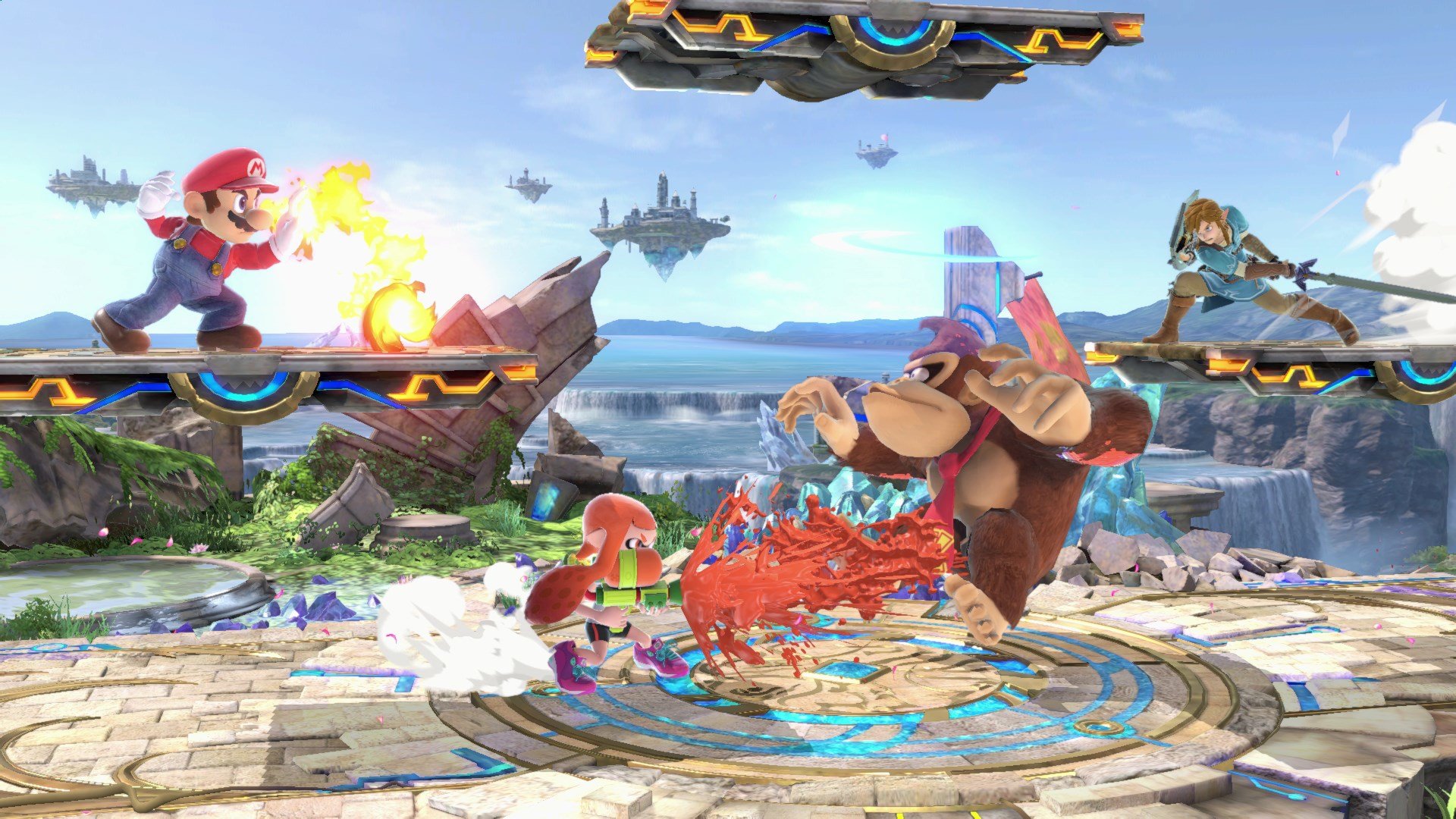 The Mii fighters will be getting a different range of customization options and different range of outfits. It will also include the outfits inspired by the Splatoon 2, ARMS, Chibi Robo, Breath of the Wild, Custom Robo and Nintendo Labo. A special DLC outfit will also be available at a later date based on the Rex from Xenoblade Chronicles 2.

Now, let us talk about the new characters that will be joining the game. Daisy will make her debut in the game as a Peach echo fighter. The much-anticipated Ridley and Inklings from Splatoon will also join the roster.

Biggest Trends for Publishers in 2022

Over the last decade or so there have been huge shifting trends for digital publishers...