It has been decided that this show would have a timeline of about 10 episodes that you would be able to enjoy on HBO. Now the storyline of this show has been inspired by the fire and blood book written by George RR Martin and both Condal and Miguel would be seen in the direction part of the show which is great and the due seems to be promising so you can expect a good show by them. 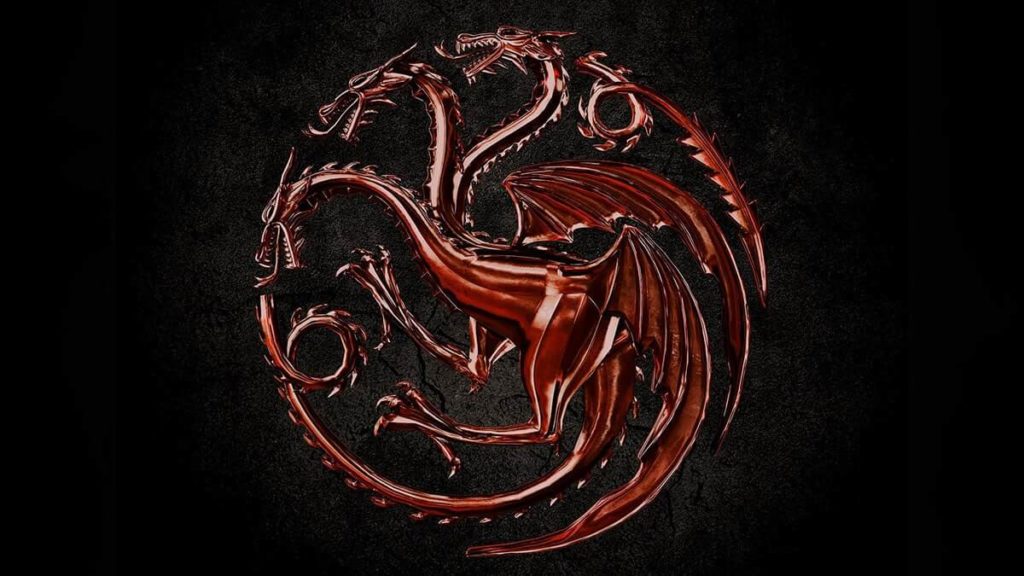 You would be amazed to know that Miguel was a part of Hardhome and Battle of the bastards from the game of throne series. But the main thing here is to see whether this prequel would be able to impress the game of thrones fans or not and general people seem to be hopeful from this show and the success of the show can be said after the release of the show.

If you would notice the first five seasons of game of thrones then you would be able to see that the show had 10 episodes per season till fifth season and even the first season of the house of the dragon would have ten episodes though we cannot tell about the number of episodes for the next season.

Though the confirmation of the show has been done by HBO but they didn’t confirm the release date of the show and before they confirm the date it is very hard to tell about the exact date of the show but sources reveal that the show can get life either by the end of 2020 or by the beginning of 2021 so you have to wait till that time.

The Cast of the House of The Dragon

The cast of the show has not revealed yet but we can assume that the cast would be somehow similar to the game of thrones cast and we are expecting someone like Emilia Clarke in the show with that blond hair and amazing acting skills but such appearance cannot be confirmed yet. 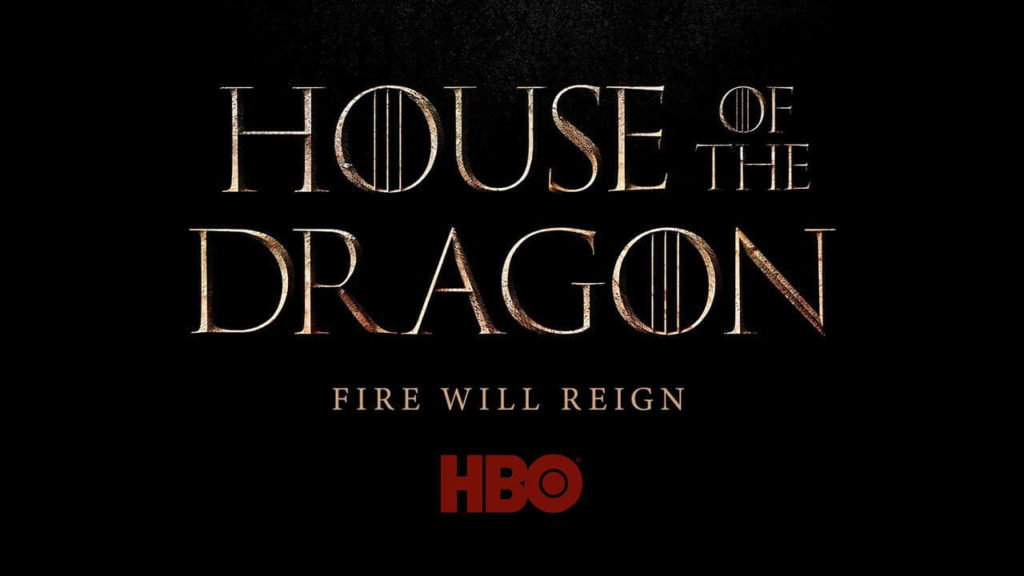 The show would be based on the civil war that is famously known as the dance of the dragons and here you would be able to come across the rise of the Targaryen and you would also be able to know about the dynastic struggles of that time and whole experience of the show would be amazing as well as, unique at the same time and the storyline also seems to be quite different from that of game of thrones.

The much-awaited promo of this show can be live by the middle or end of the year 2020 so you would have to wait till that time to see the visual effects of the show.

Choose your favorite game of thrones wallpaper from here.

Here is everything that you need to know about the game of thrones prequel House of the Dragon and to know more you can browse through Technographx.

When the coronavirus pandemic hit, corporate video production companies all over the world had to...