The new Galaxy Note 10 is a 5G phone and yes, it is confirmed by Verizon. The news was there for a long time that this new model is going to support 5G and finally it is now proved. The world is going ahead with the 5G network and so now the mobile manufacturing companies have started making the 5G enabled phones. Samsung is one of the lead pioneer of 5G technology in smartphones. 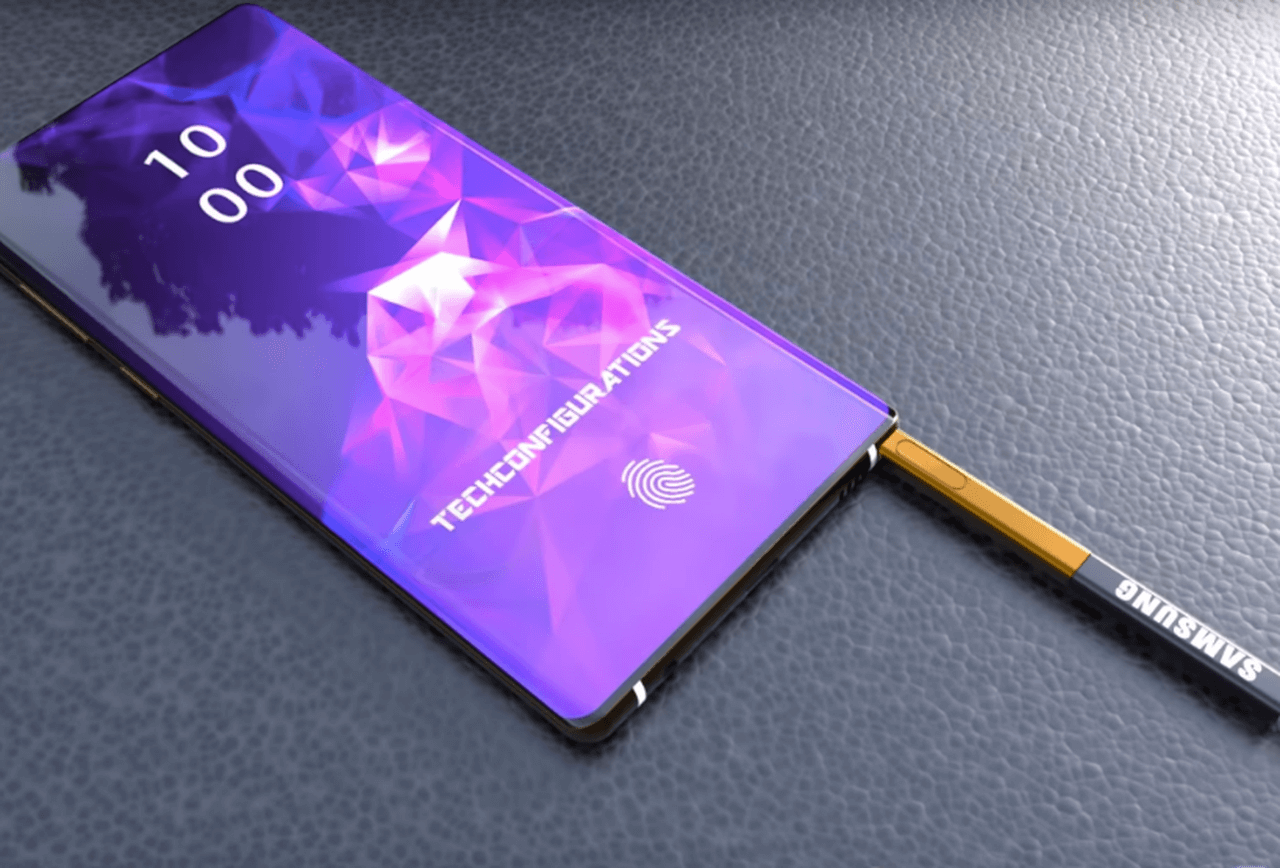 The Samsung Galaxy S10 is already a 5G variant and so its next phablet, Galaxy Note 10 should obviously be. Note 10 will not be launched before the second half of this year. It may have separate LTE and 5G variants just like the S10 as the availability of 5G networks is still very limited.

Mr. Hans Vestberg, CEO of Verizon confirmed during the company’s Q1 2019 earnings call that the Galaxy and Note which are coming this year will be having 5G technology.

The news is not surprising for anyone who is following the news related to the next flagship phone of the company. There will be two models of this device: SM-N975 and SM-N970. These LTE variants will be having different display sizes and camera setups. The SM-N971 and SM-N976 will be 5G enabled variants of these two models. 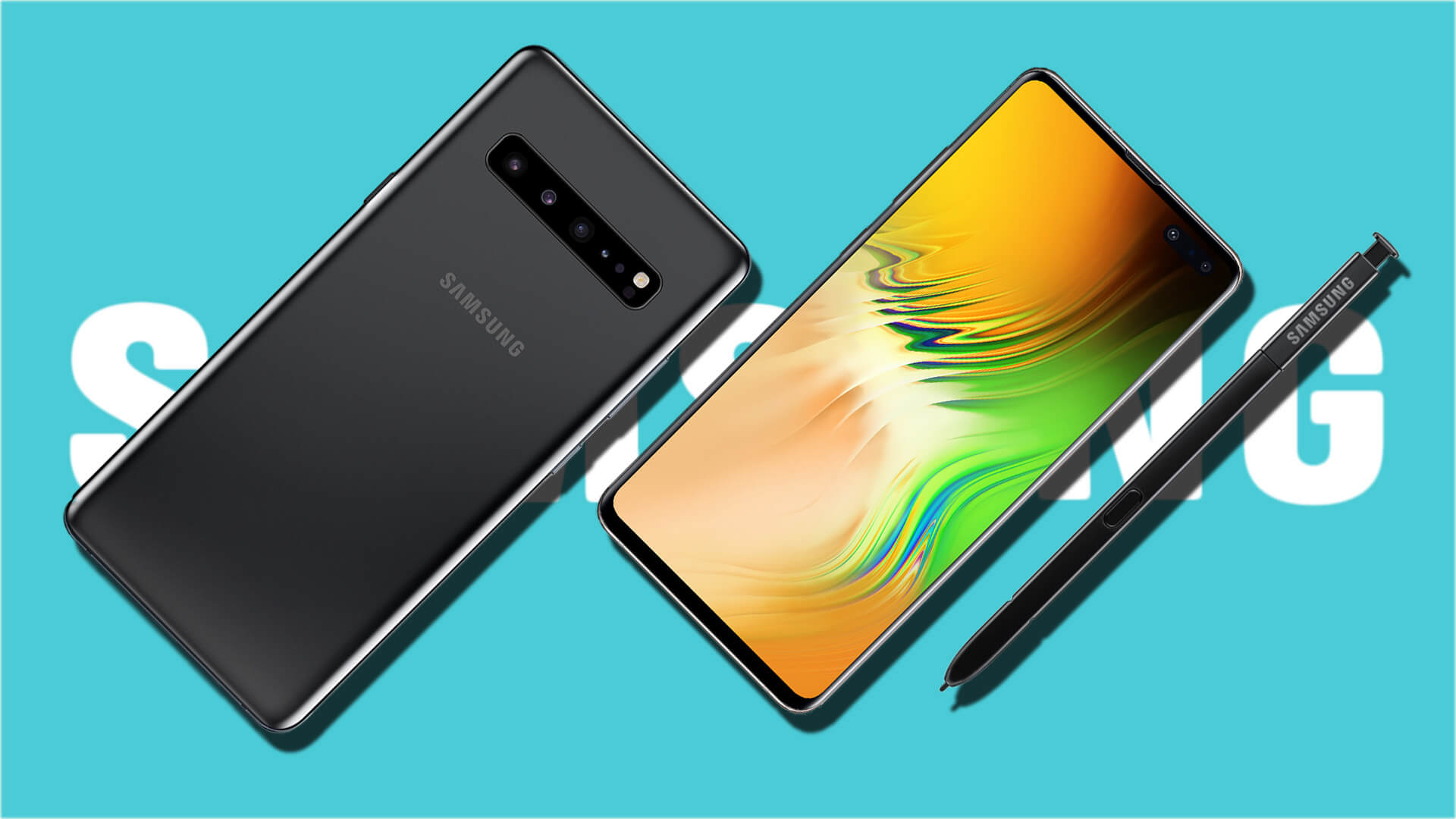 Samsung is planning to launch the 5G variants in the market only where the 5G network is enabled. That is South Korea as of now, the US will be following soon. It will be there in some countries across Europe over the summer too.

Talking about the price of this model, its predecessor, Samsung Galaxy Note 9 went on sale for £899 for the lowest configuration and so we don’t believe that there will be any price cut for its successor. 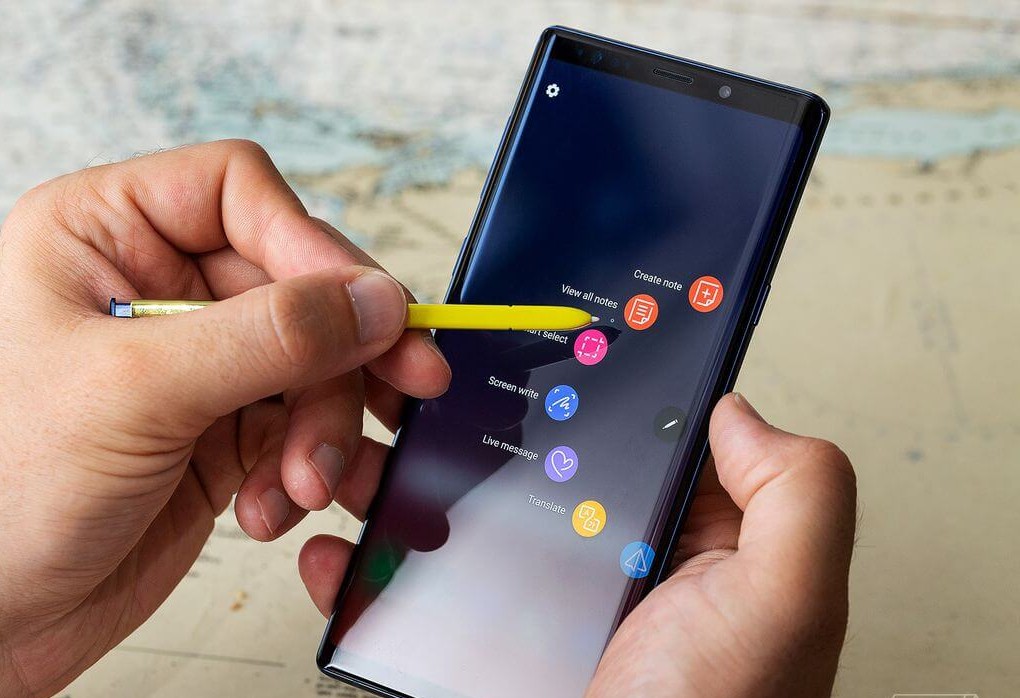 SEO Risks You Should Take and Those You Need to Avoid

Search engine optimization, popularly referred to as SEO, has proved to be one of the...