The Forza car racing franchise is one of the most popular game series of Microsoft. Now, the game is getting expanded to the Android and iOS platforms by the company. Microsoft recently announced Forza Street, a free-to-play racing game that’s out now for Windows 10 users. The game will get expanded for the Android and iOS phones and tablets later this year. 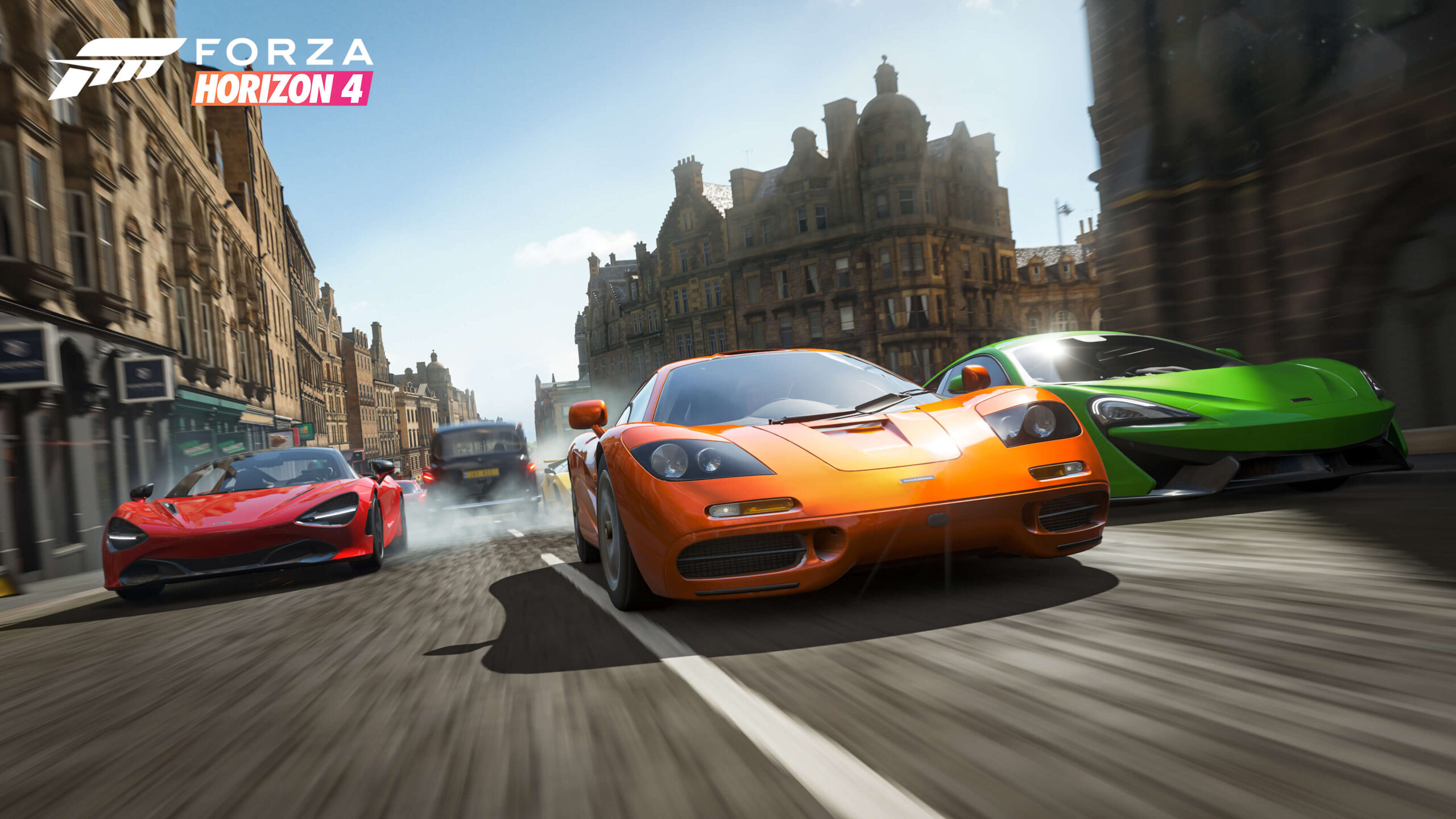 The game focuses on street racing. The players are able to take control of various vehicles with the goal to win the matches. The users are able to go through various single player races and chapters. After the players win the race, they can upgrade their existing cars with better parts or even get new and faster vehicles. 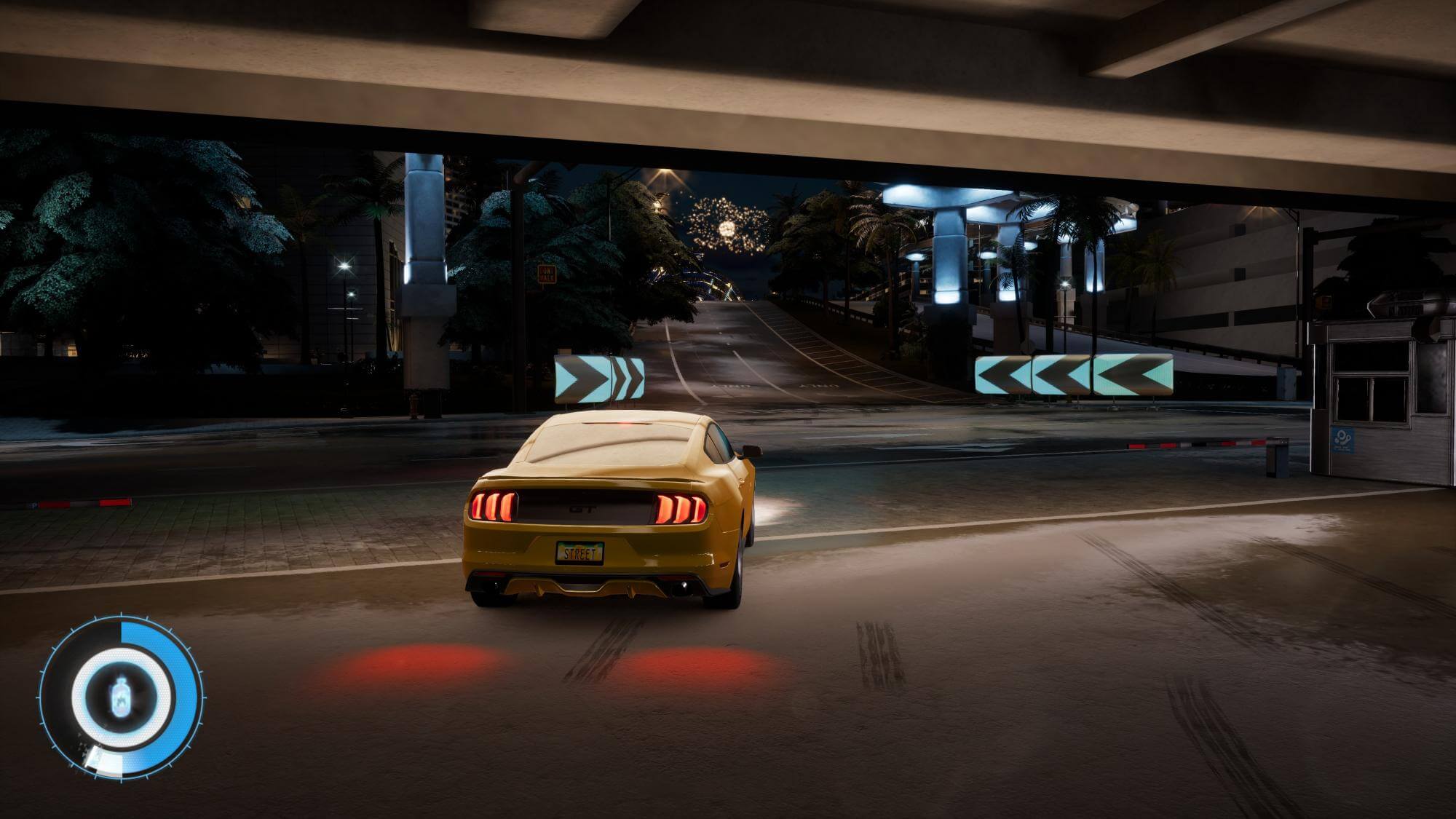 The original Forza Motorsport game series is for Xbox and PC platforms for the racing game fans while it seems that Forza Street is made for casual gamers who want a more arcade experience. The racers will have to focus their efforts on hitting the brake pedals and gas to time their boosts for winning the race.

Also Read:- Excellent Android Games Of 2019 You Will Love To Play 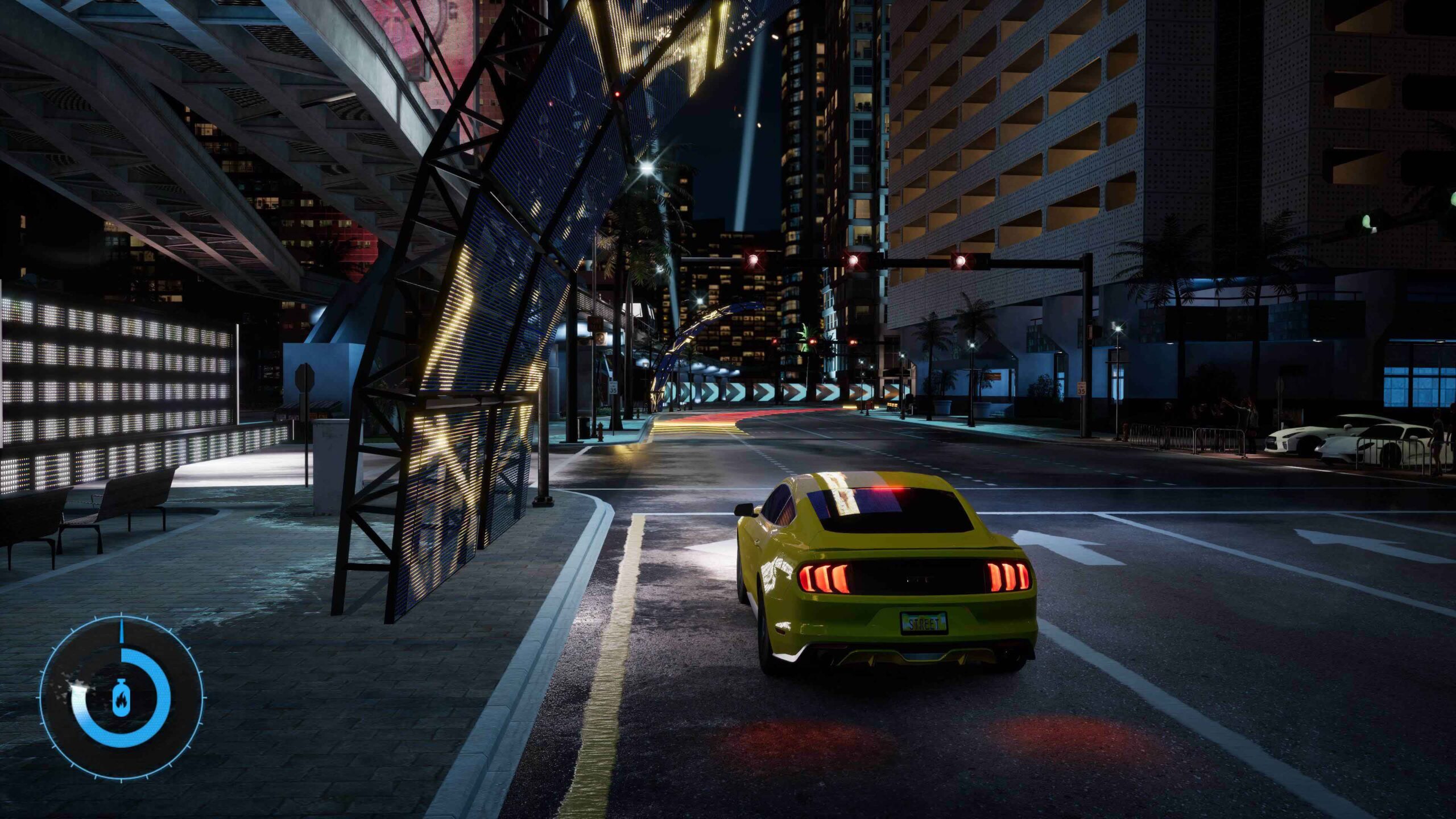 Currently, the game is strictly a single player experience for Windows 10 but Microsoft said that they are planning to add new features to the game in the months ahead. Hope to see the multiplayer feature added to the game when it arrives for Android. 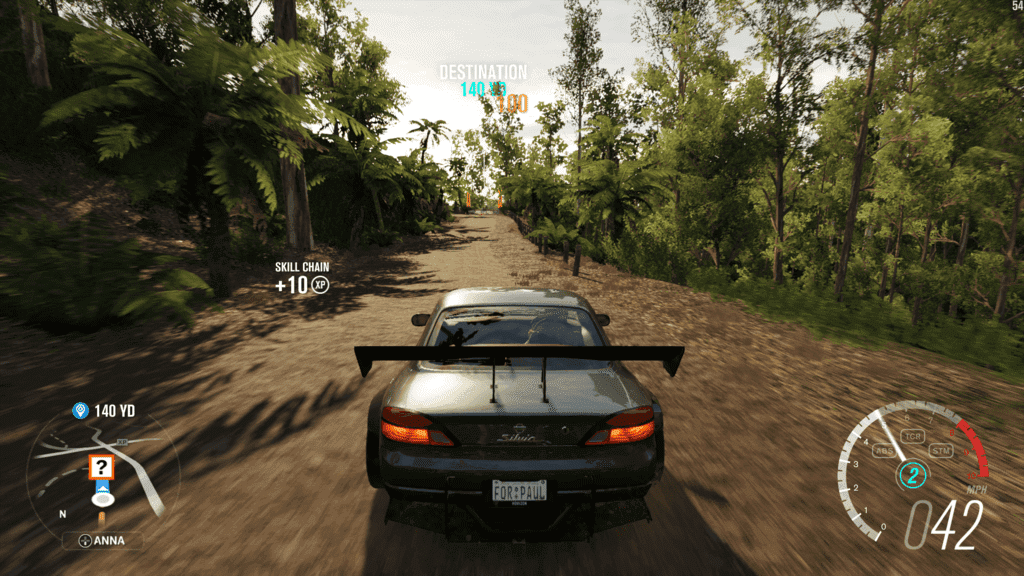 This game will throw you into the Miami street-racing life with a complete garage of vehicles at your disposal. The players have to start by picking an event, settling the lineup and racing off the starting line. The goal of the players is to own both legendary and classic vehicles and obviously to win the races too. 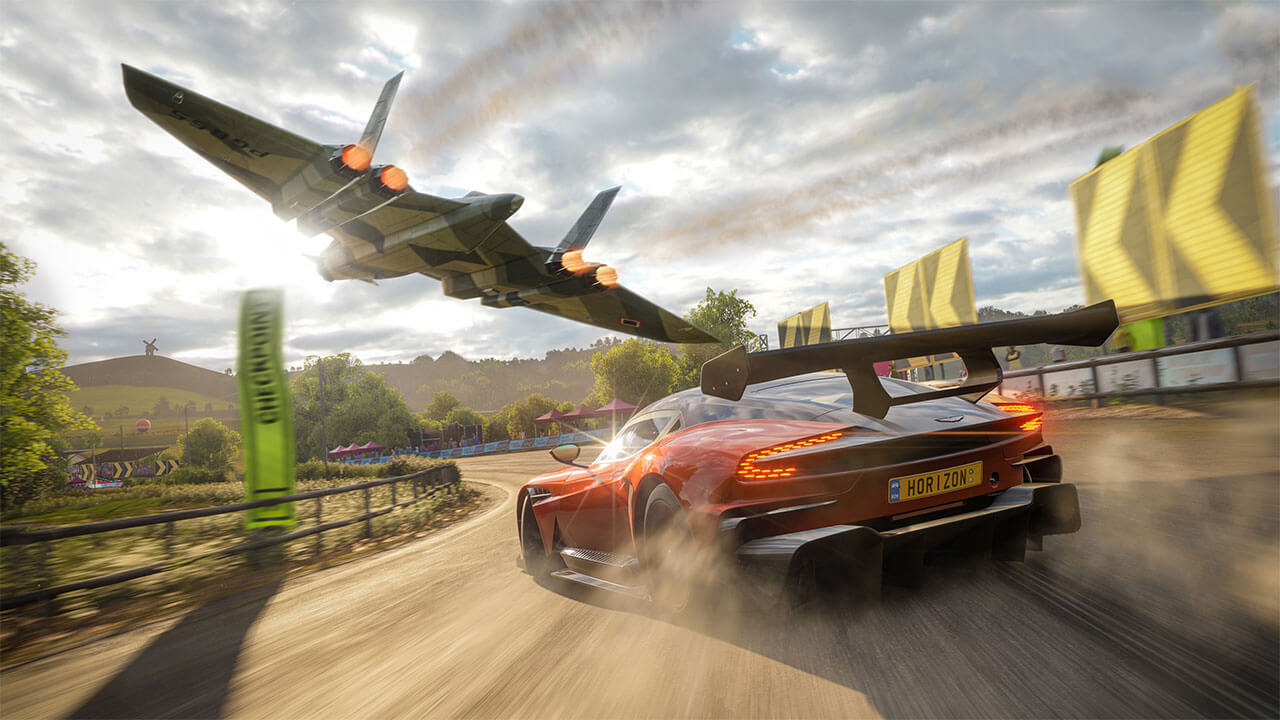 There are numerous racing games available on the Play store, App store and on the internet too for downloading for the pc and this game from Microsoft is going to be a great adventure for the game lovers for sure. Just head on to the Microsoft store and download the Forza street racing game to get the thrill and excitement while you play the game. 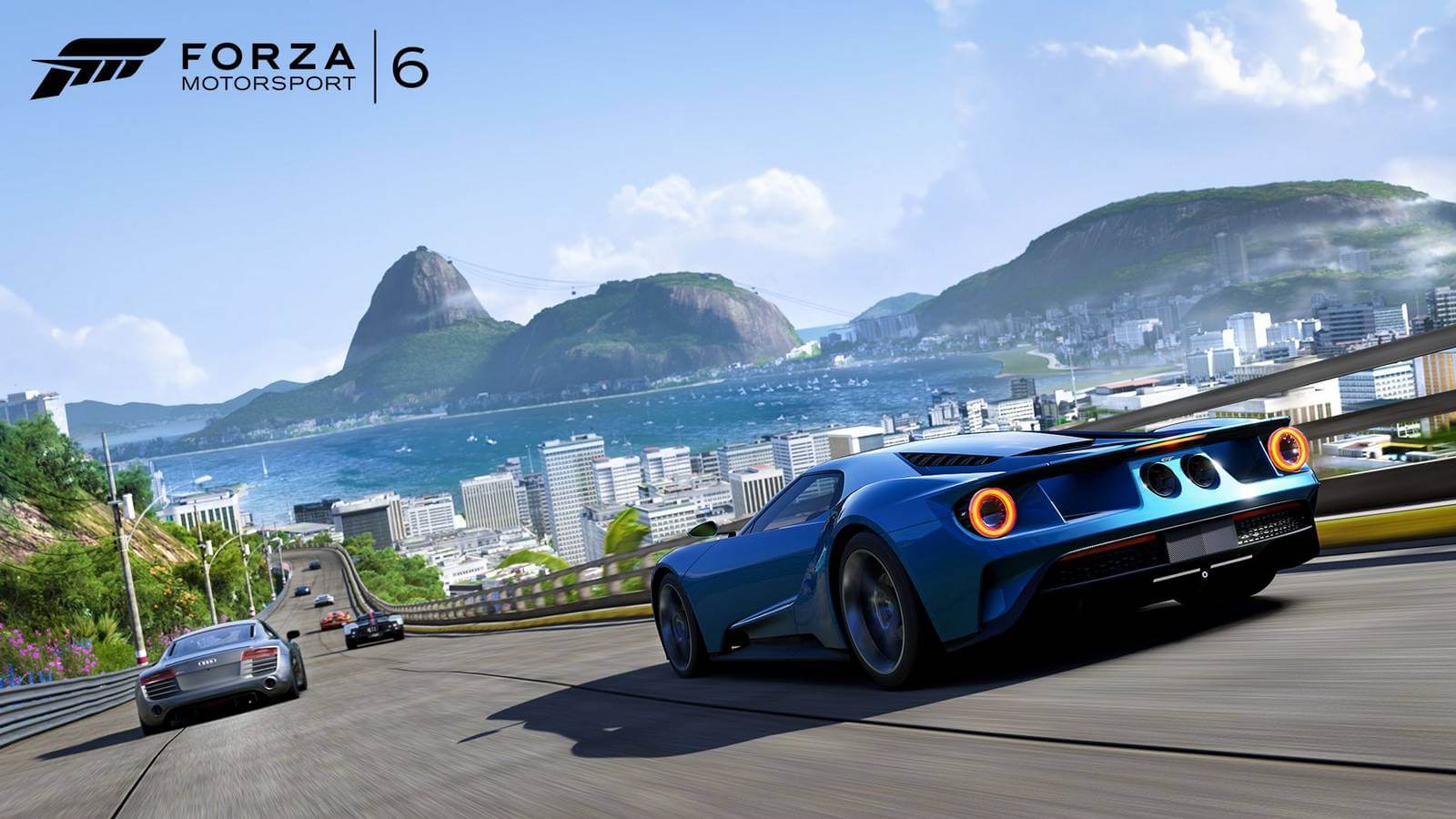 Most Expensive Gaming Mouse 2022 Check Them Out

Gaming is the new trend. People like to play games to relieve the stress, they...