Fortnite, the online video game developed by Epic games is loved by every gamer and has got a huge response all over the world. According to Technographx, this game which was released in 2017 has currently more than 200 million players. Isn’t that great! The fortnite mobile app has also been released so the players can play the game over the smartphone as well. 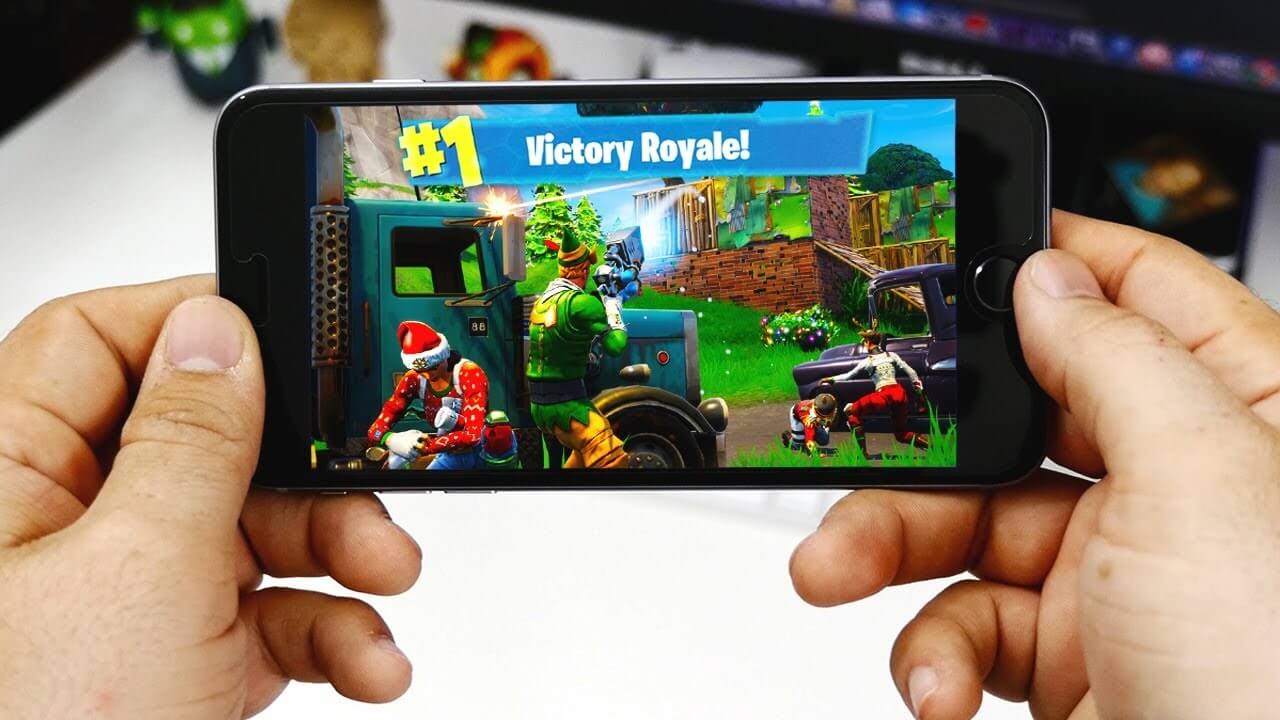 Fortnite patch notes have been released and the 7.30 content update is available live across the Xbox One, PS4, PC, Nintendo Switch and other mobile devices. There are some changes made to the game which are mentioned in the patch notes including a new weapon, limited-time mode, and several other changes. 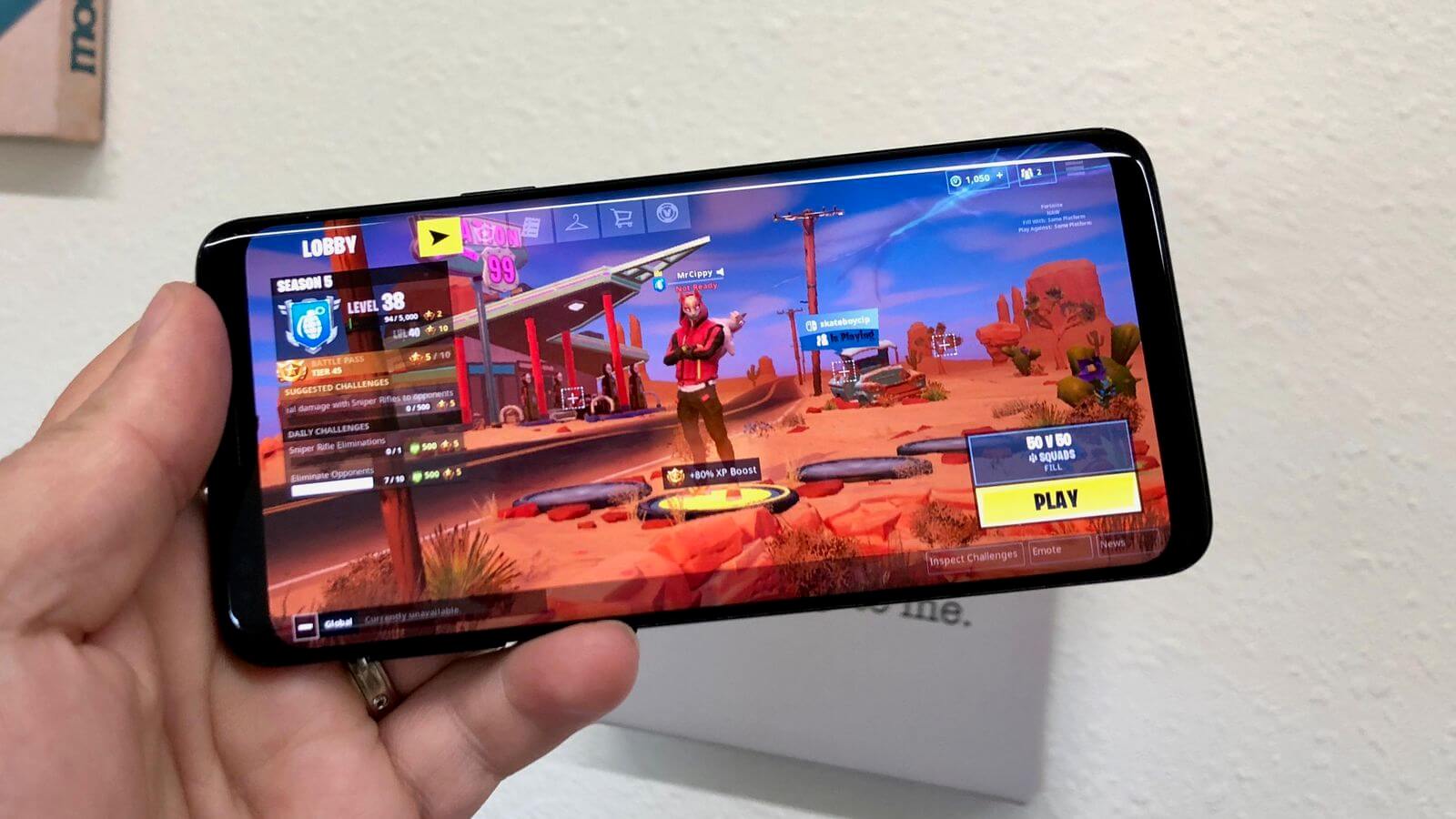 A new item called the Bottle Rocket has been included in the game which will rain the explosives on the structures when thrown. This new item drops in a stack of two and it can be found either in chests, Supply Lamas, Supply Drops, floor loot, and Vending Machines. 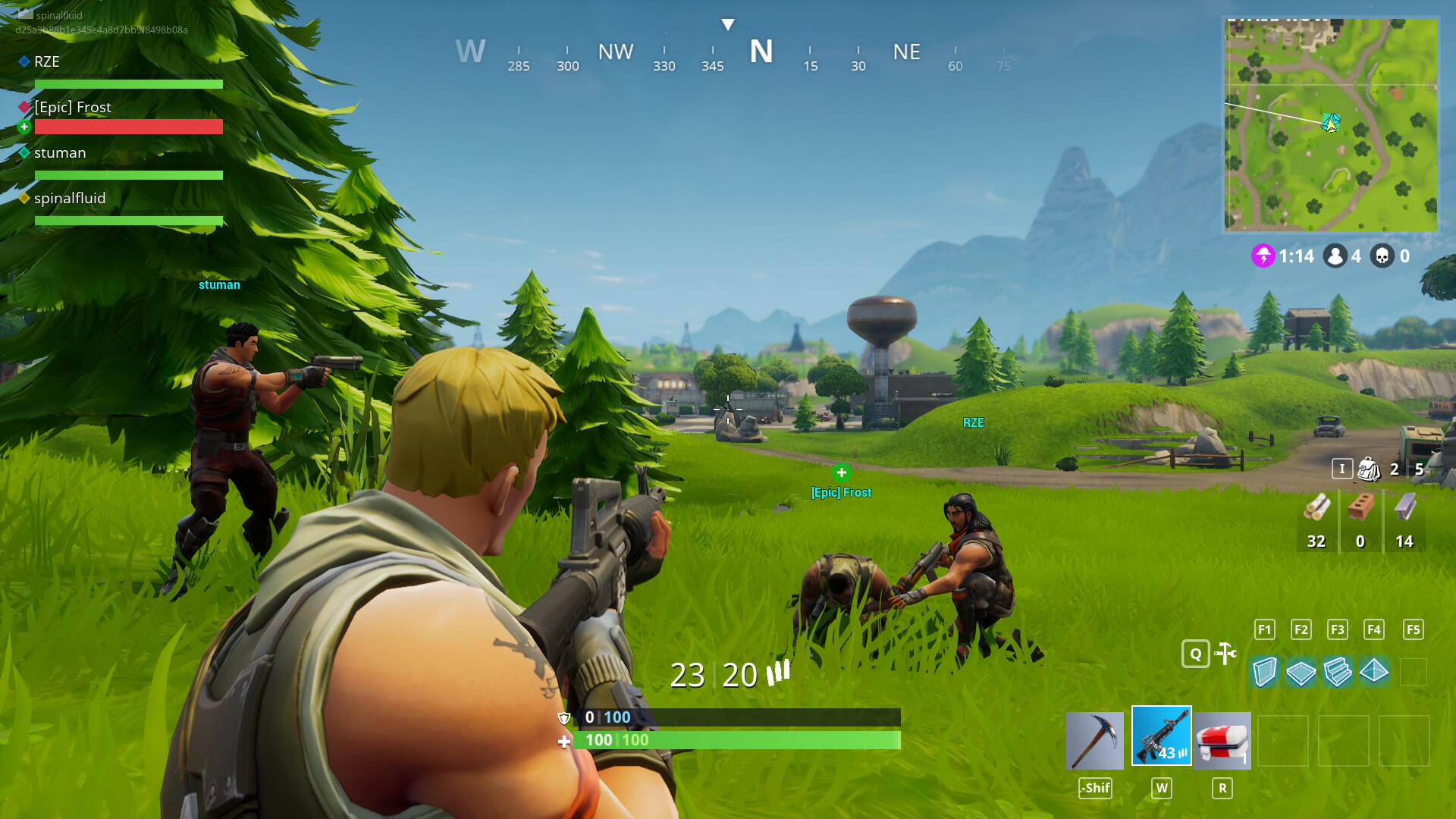 Epic has introduced another older item called the Boom Box for making room for the Bottle Rockets. The changes are also made to the environmental campfires by the developer. These campfire pits were decorative earlier but they can be now lit by interacting with them. This will turn into a cozy campfire where all the players can be healed within the radius for a limited amount of time. But, keep in mind that each campfire can be used only once per match.Nowadays the destiny 2 error code baboon is faced by many gamers while playing the game and it is very frustrating 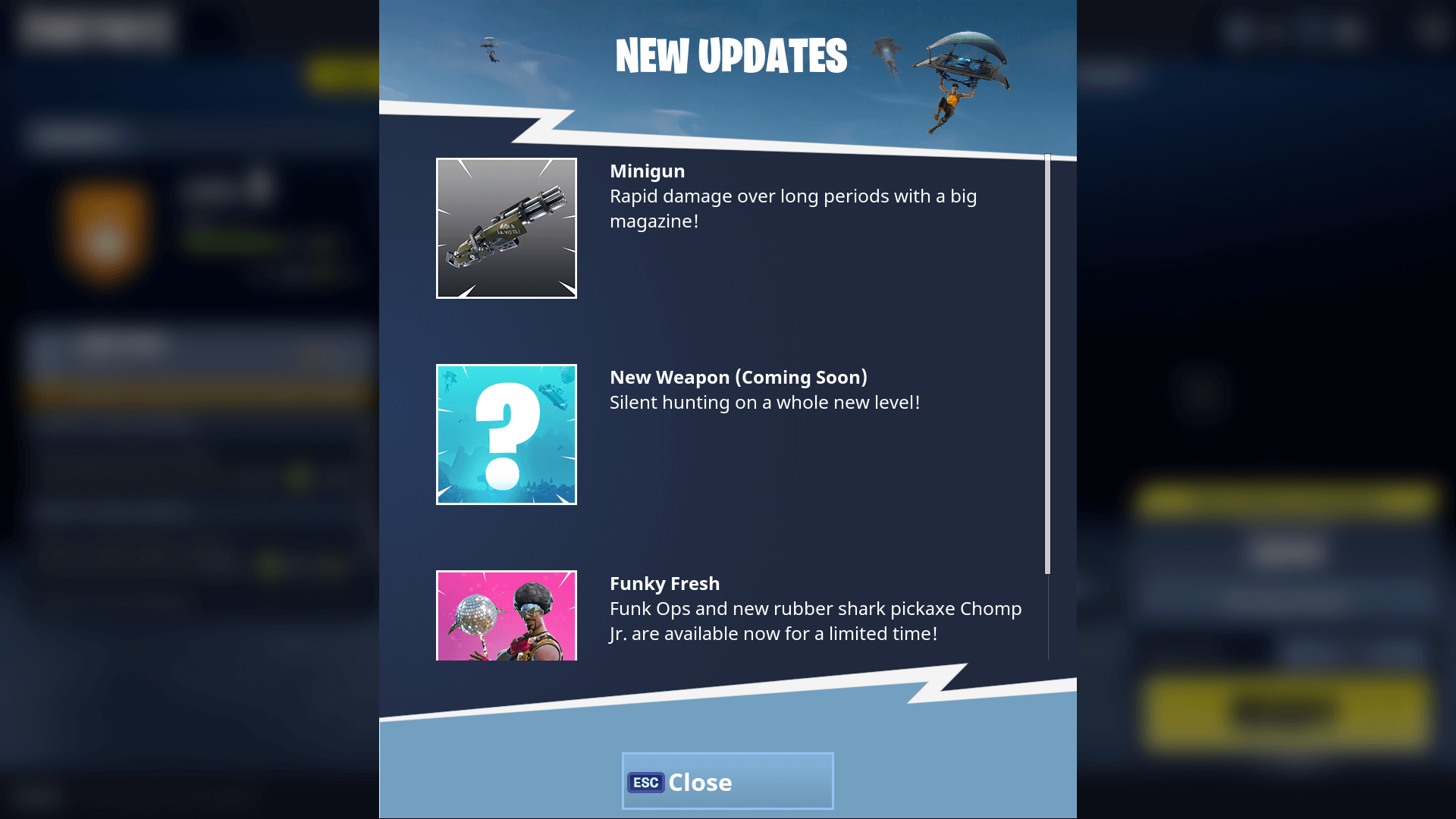 Epic has also released a new limited-time mode: Wild West Duos. This concept will pit the team of two against each other with some limited variety of weapons including the Dynamite, Hunting Rifles, and Shotguns. Also, the two weapons that were in the vault namely the Double-Barrel Shotgun and the Revolver have been un-vaulted but only for this mode. 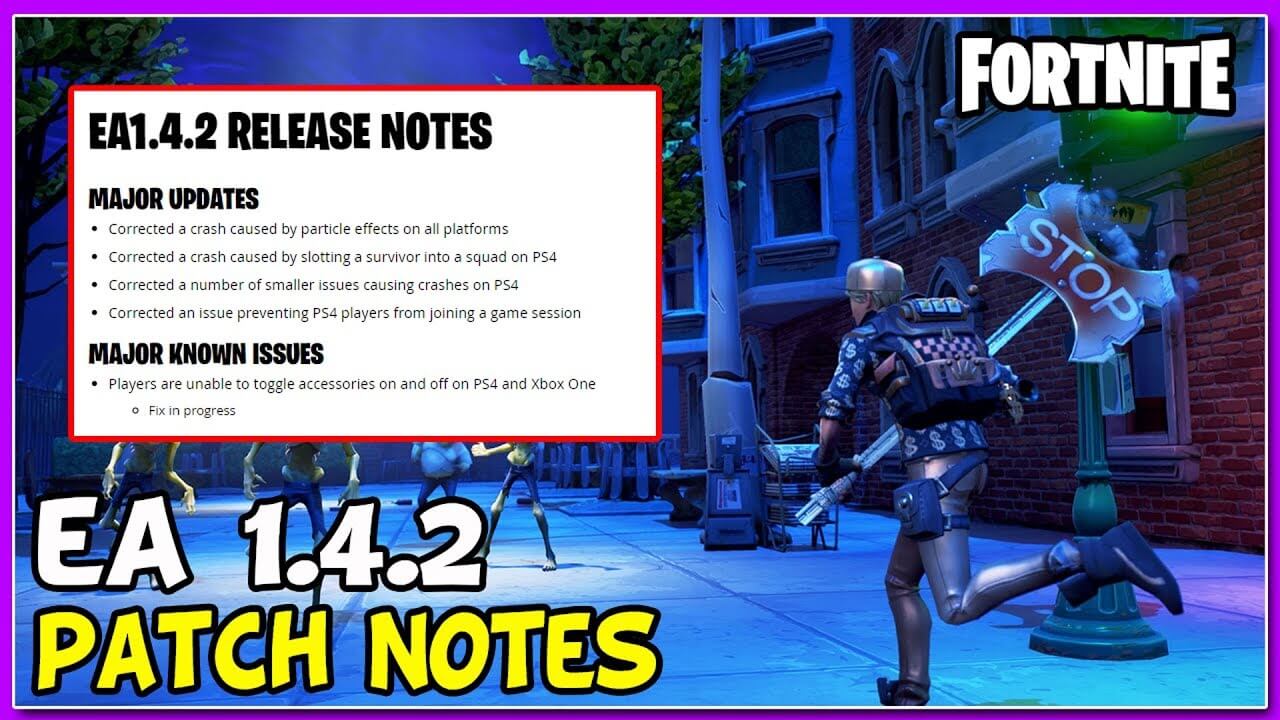 So, this was an overview of the fortnite patch notes Epic games and this will be the new changes that you will see in the game.

How Businesses Can Monitor Mobile Assets Such as Vehicles And Increase Longevity?

Managing multiple assets at the same time is a tedious task in itself for any...