Fortnite is a video game smashing hits with only being available for iOS users. This high-quality game designed by Epic games has increased its popularity in a very short span. The demand has made a roar of rumors in the gaming world that it might be soon made available over Android and other platforms. Though we cannot hear the exact Fortnite release date, there are some instances and events that hint upon the release to happen very soon. 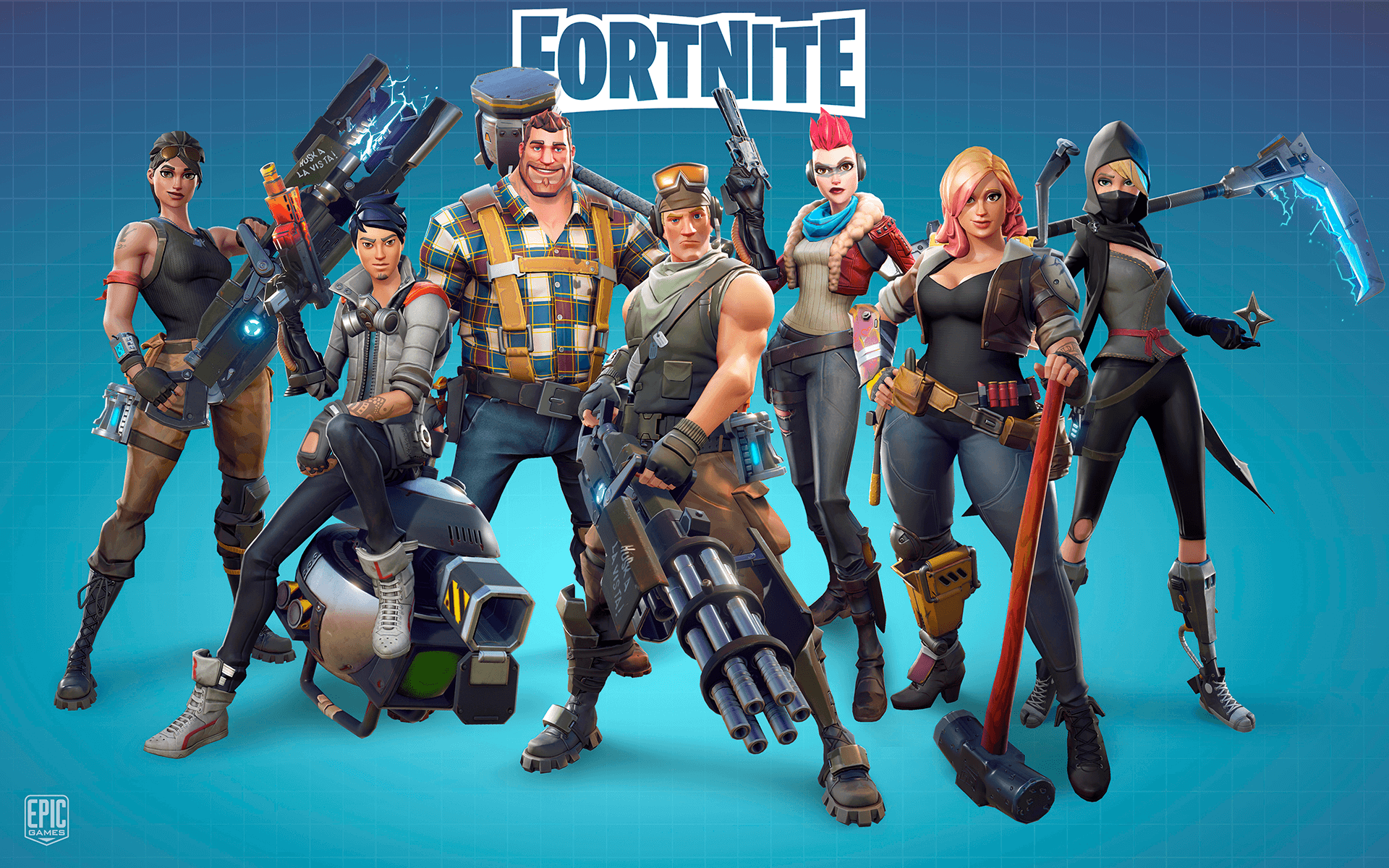 Although there has been no official date announced, Epic Games has started to launch Fortnite on android during the timeframe of summer 2018. Technically we could be playing it at any time of the year but before that, there is a possibility that Epic games might run the Beta version to test its functions on android. 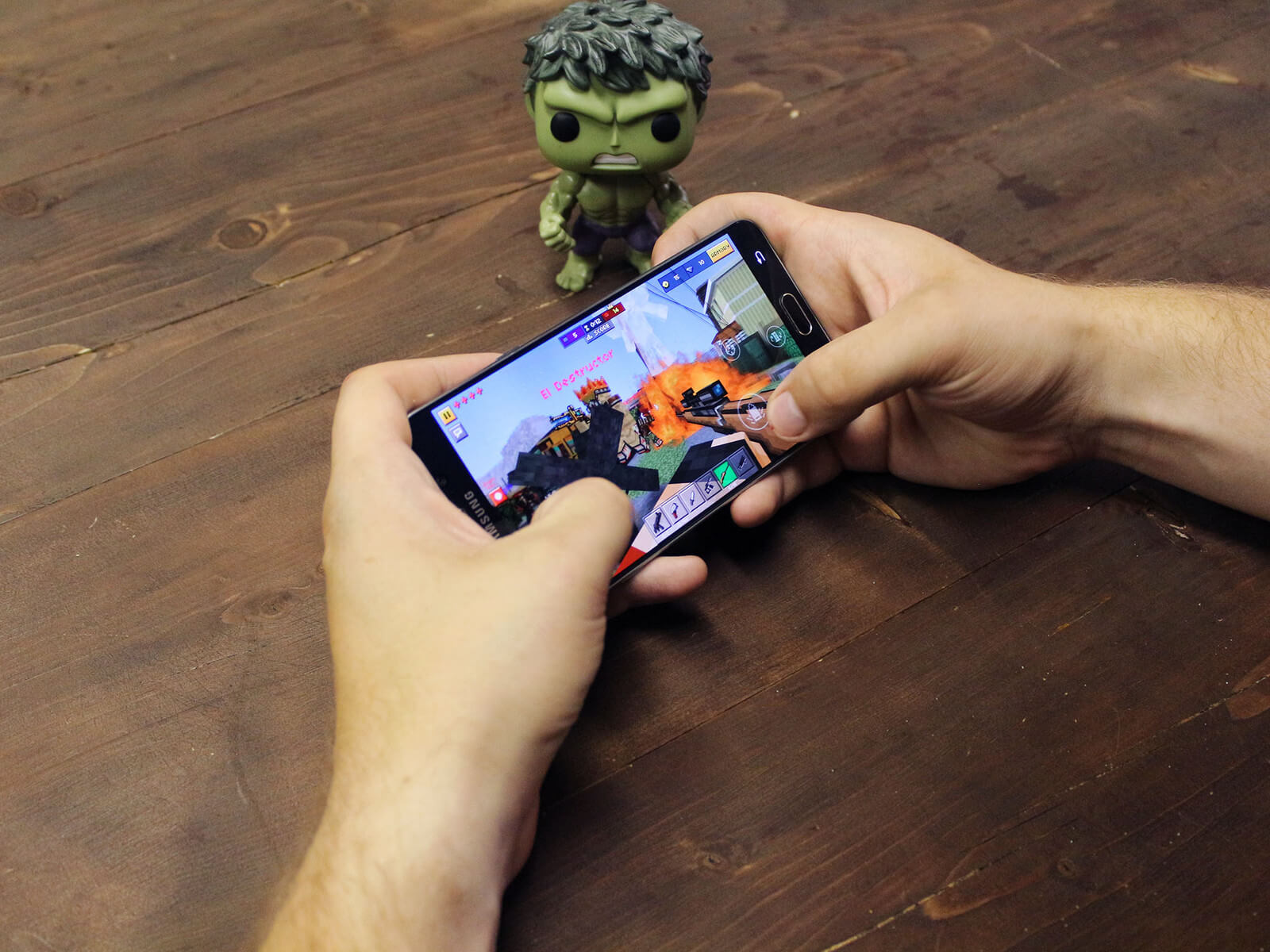 Fortnite’s content update rolled out a patch of files that undergo testing for significant changes. It was found later with the help of the Fortnite tracker that these files are containing Android data under the name ‘Android_Engine’  and ‘Android_Game’. However, this cannot be claimed as significant proof for launch. It only looks like an effort on the part of Epic Games.

The main reason for the delay in Fortnite coming to android is because, unlike Apple iOS, Android devices have a huge range, thus making the task a bit more crucial. Each and every device has different functionality and operating system. It takes time to get all the things right into place. The focus is not to make it compatible with each and every device, but rather with most of the devices.

Talking about the success of Fortnite, while Android fans still await the release it has already made itself ahead of PUBG which is available on both iOS and Android. Fortnite has generated five times the revenue of PUBG by performing only on a single platform. The Sensor Tower firm believes that Fortnite has generated about $92 million since its release. While PUBG still lingers at around $19 million. 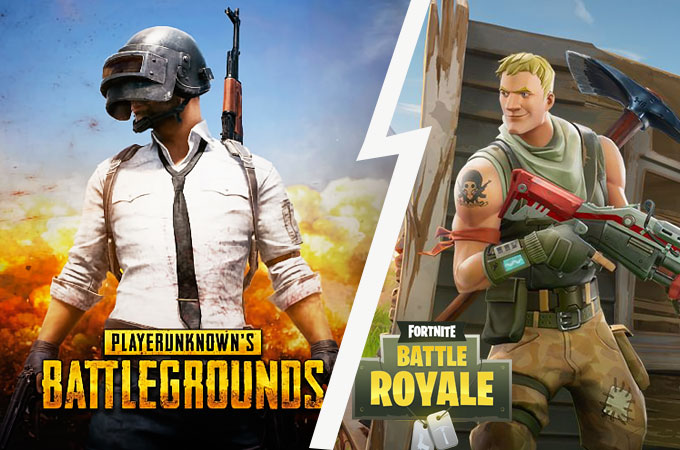 Fortnite grabs the revenue from the US market while most of the Android users are from Asia. Thus owing to regional issues PUBG might be running ahead in these countries. But upon the release of Fortnite on Android Devices, it is expected to grab the market and give a tough competition to PUBG.

These talks are just rumors unless we hear anything strong from Epic Games. Till then be aware and do not fall into the trap of any unofficial Fortnite game. Check with the Fortnite website to be sure about the release of the application. 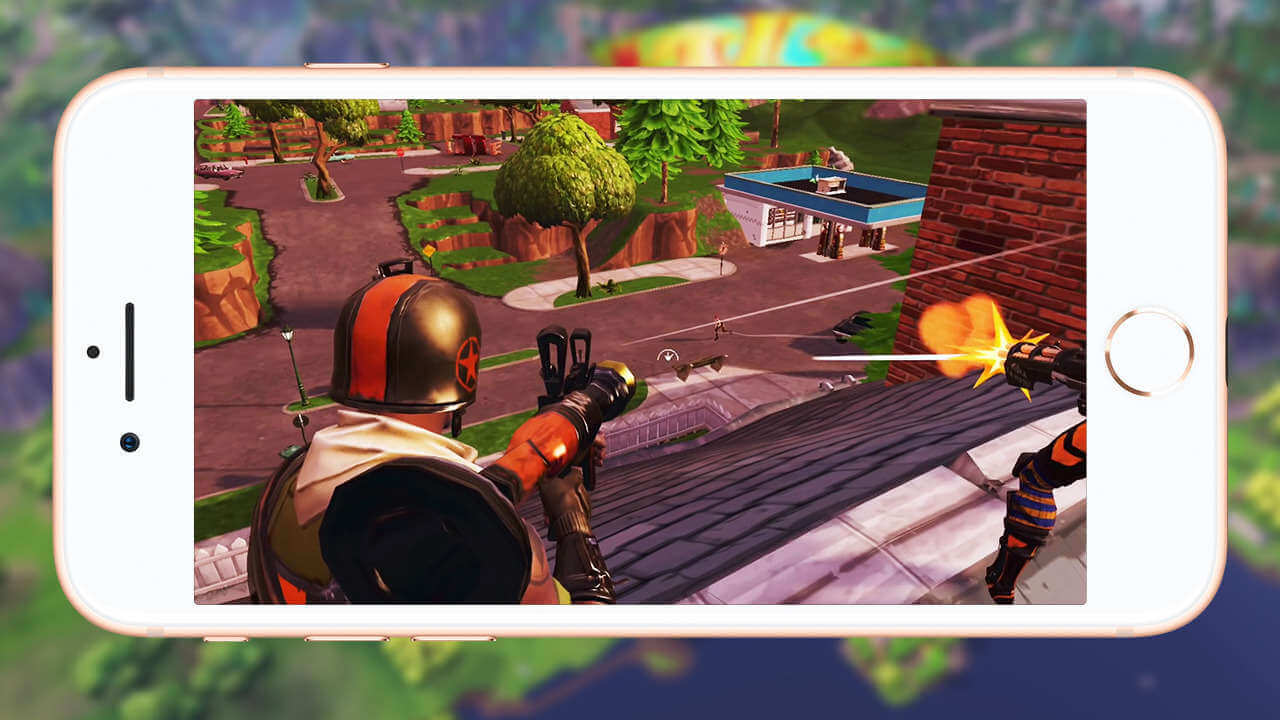 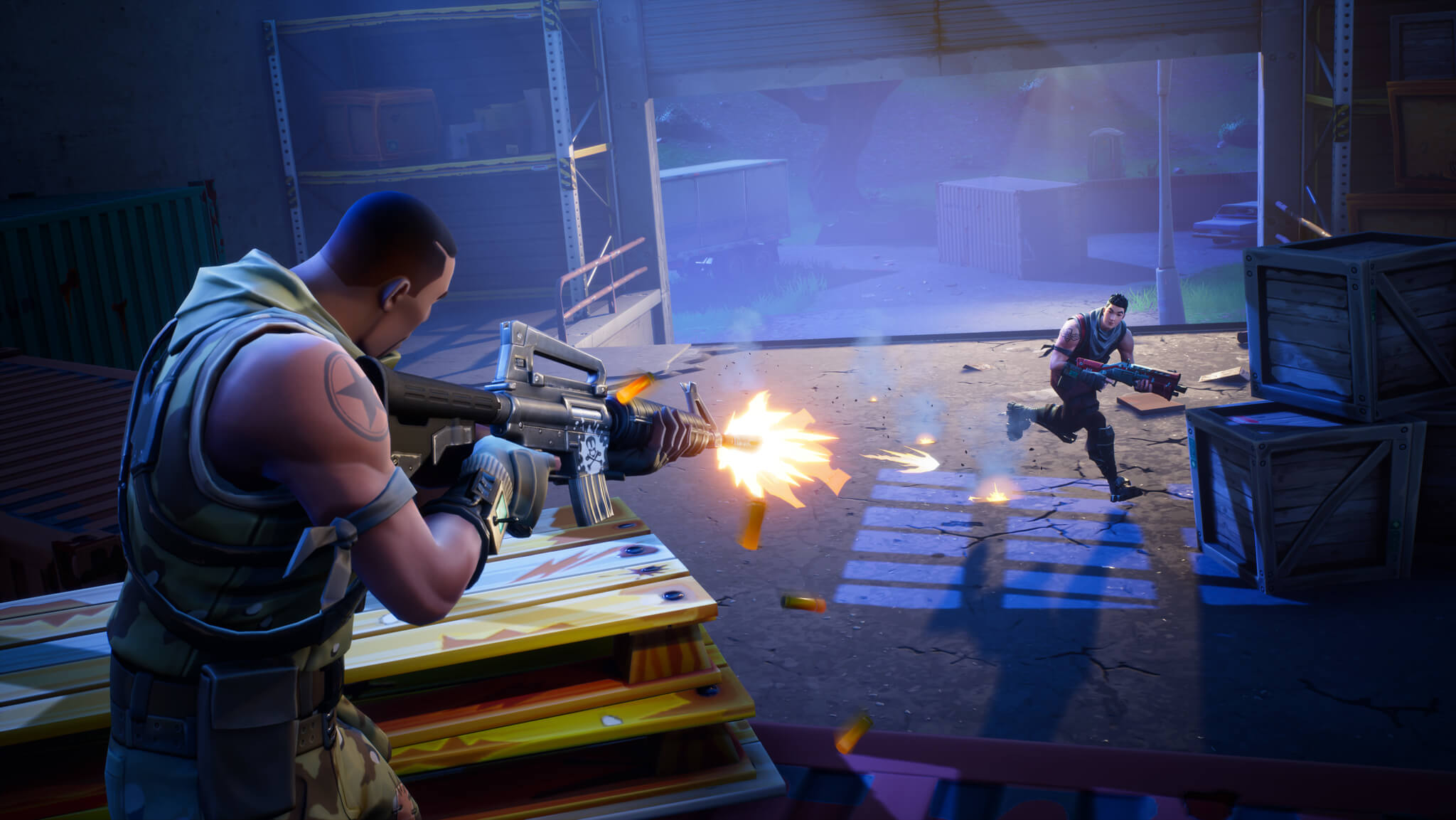 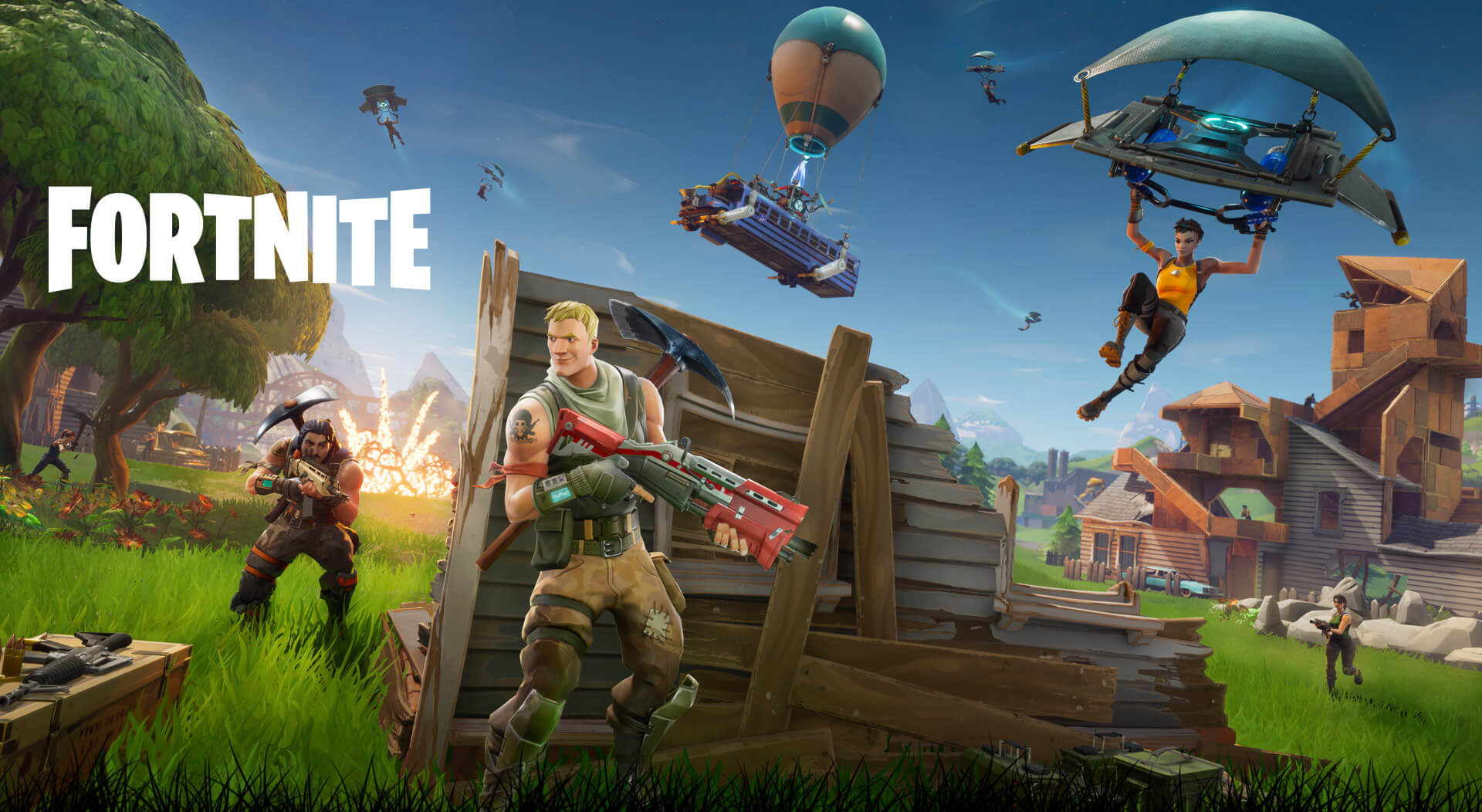 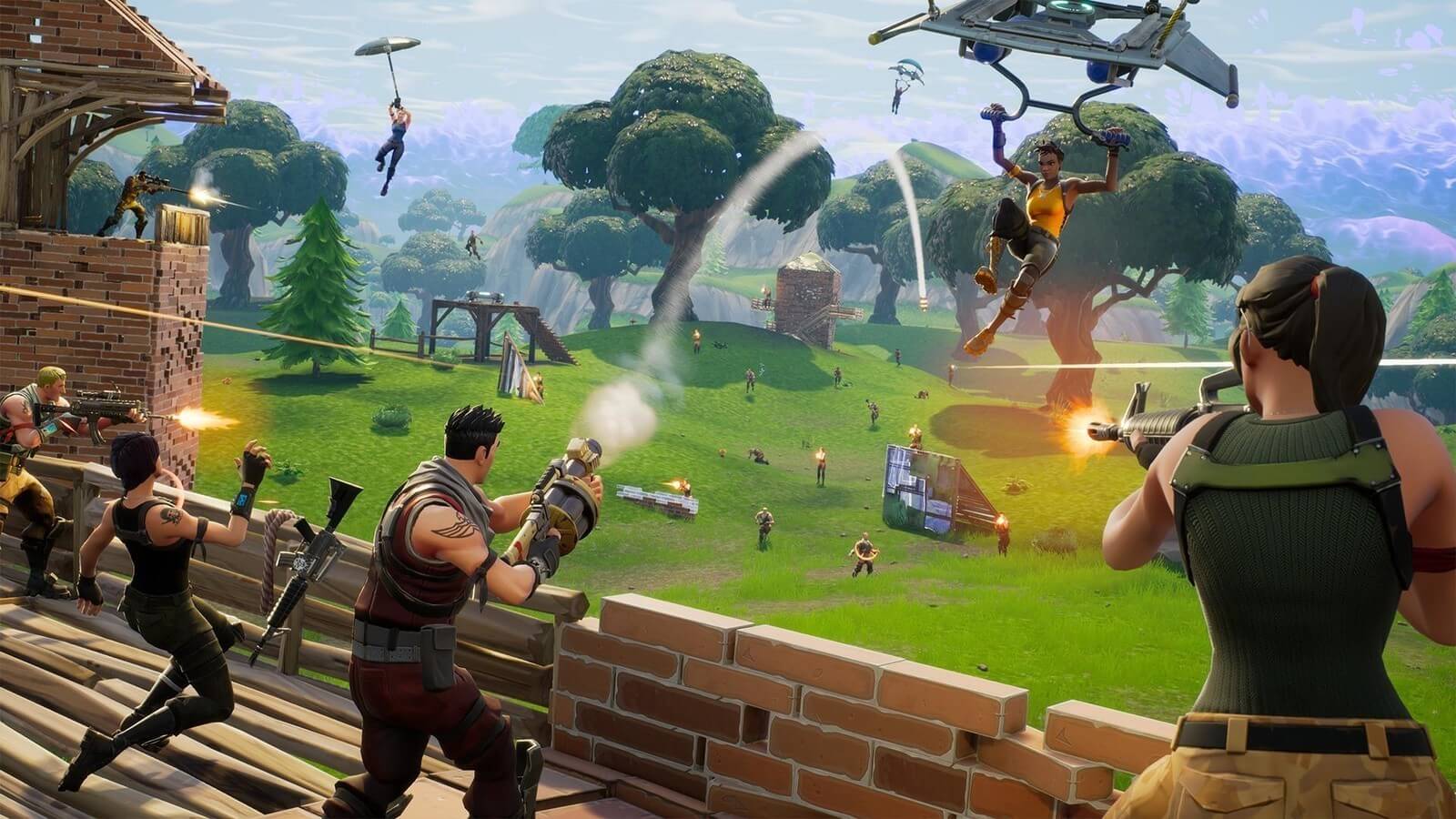 VPN: What Is It and How Does It Work?

Internet Security is extremely vital in today’s digital era. Every other day, we hear an...