News which came as a shocker as the Epic Games declare that their next big assignment ‘Fortnite Game’ is not going to be release on Google Play Store. The company further informs that the game can only be download from the official Fortnite website. The Android users can download the Fortnite mobile app from the website incompatible devices. It can be said that the game is going to bypass the google play store. 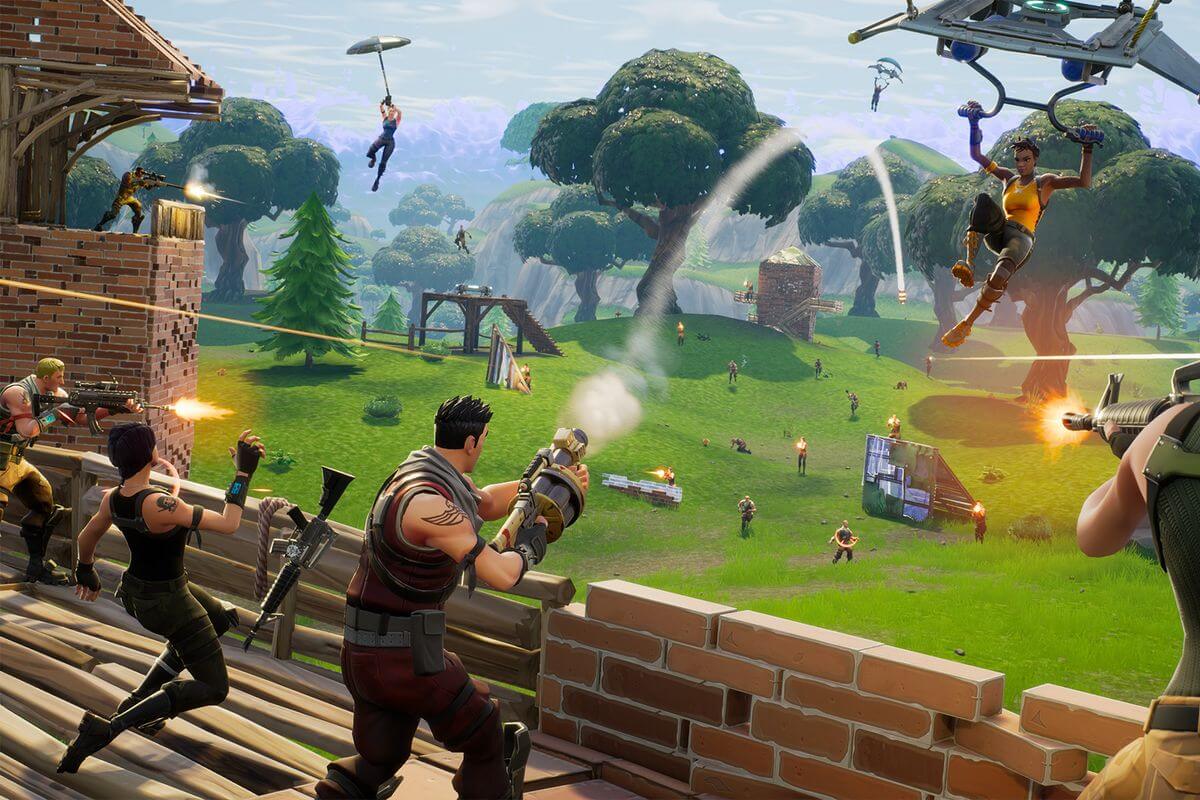 Still, the company has not declare the release date yet for the Android version of Fortnite. But if the rumors are to believe the game is going to launch along with the Upcoming Samsung Galaxy Note launch. However, the company has not clarify and decline to comment on the rumor. Regardless of the rumor, the game is going to make a strong statement by not releasing game through the google play store. The company is trying to bypass the 30% share revenue which needs to be given to the google play store. 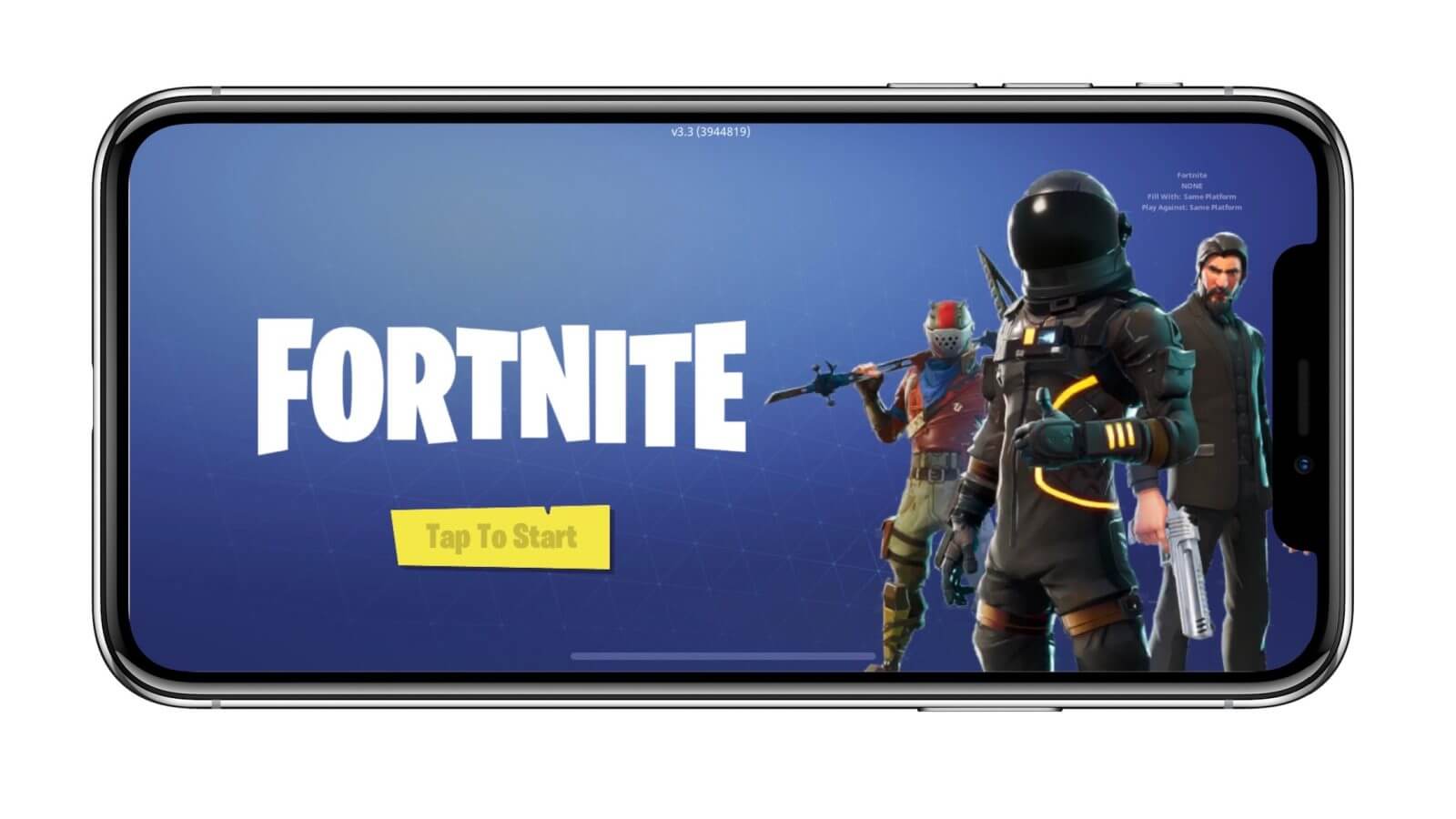 For Fortnite on iOS, the company announce that the game will be distribute on the App Store. Most likely because it had no other way to allow the iPhone user to easily download the software. Apple unlike Google does not allow their user to install from a third party. Unless it is mark appropriate by the app store. The Epic company’s CEO clarifies by stating that they want to have a direct relation with the customers on all platforms where it is possible. He also adds that the internet is a blessing for the digital revolution and it allows to connect with the user without any middleman or distributors. 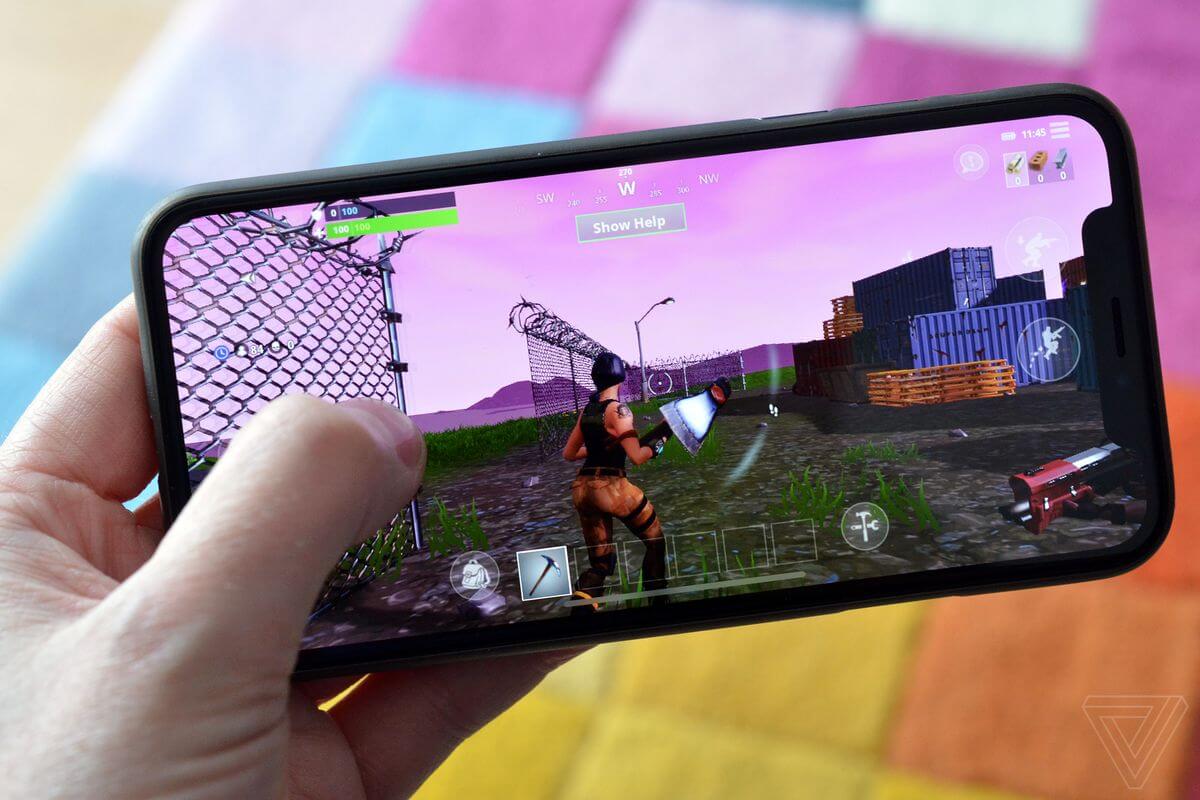 The company further clarified the issue by stating that the other reason is the financial reason. The company does not want to pay Google’s 30% cut. As the entire game generates revenue through in-app purchases. According to them, all the cost of making the game reverts back through the in-app purchase. So it is unaffordable for them to pay google. 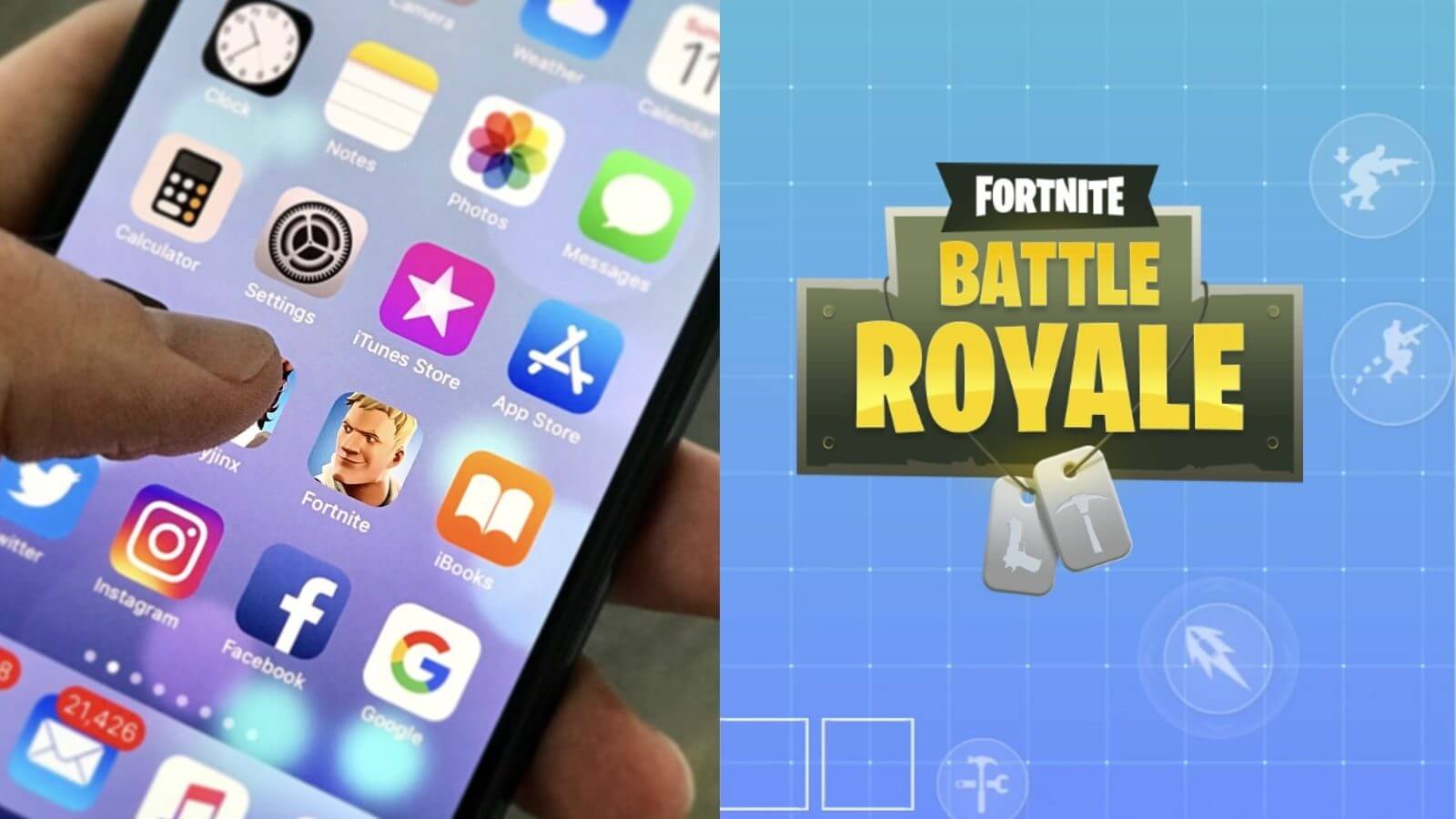 Reasonably, there are many concerns over the company’s stand to distribute the game through the website. This might open up Android to potential security or data privacy risks. Since running the third-party software outside of the Google play store. It involves removing certain safety protection which is beneficial for the Android user. Any hacker can create the Fortnite app’s similar page and can enter it into the user device. 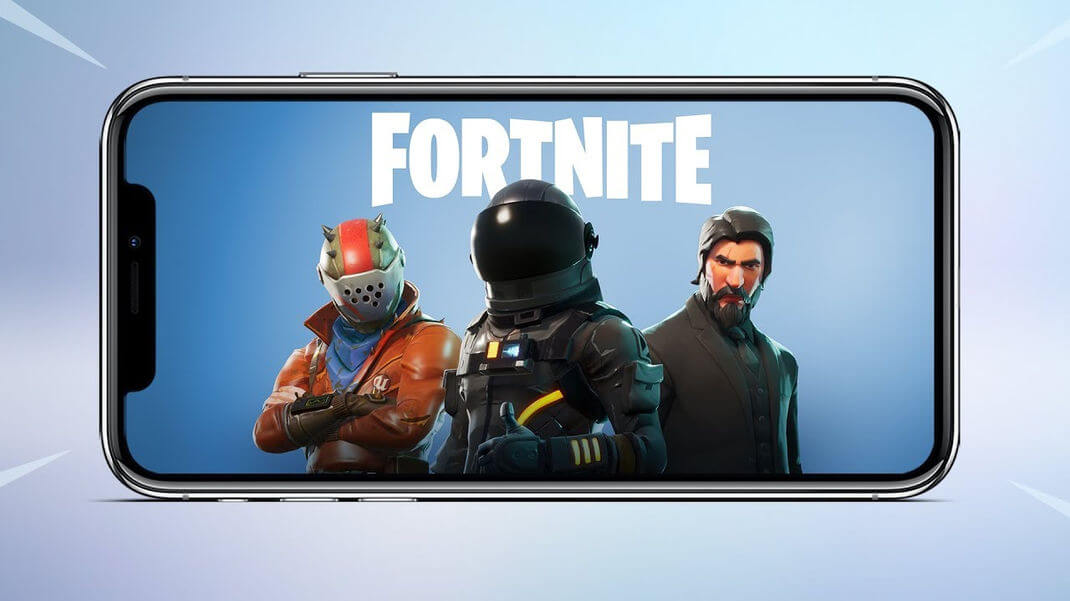 Still, the Epic Game is making such a brave move with the Android release of the Fortnite app. Which is indeed going to be the company’s most popular platform. Many eye-popping turns of events are going to happen. Whether the decision is going to be beneficial. It will lead to the disaster will be known soon.

How to Change Mouse Sensitivity: Simple Steps to Change It