Multicore processors, generous RAM, screens in high definition … The technical specifications of our Android devices allow more and more to accommodate demanding games. The Play Store is enriched in applications of better quality and football games are not left behind. Here is a small selection of the best football games on Android. 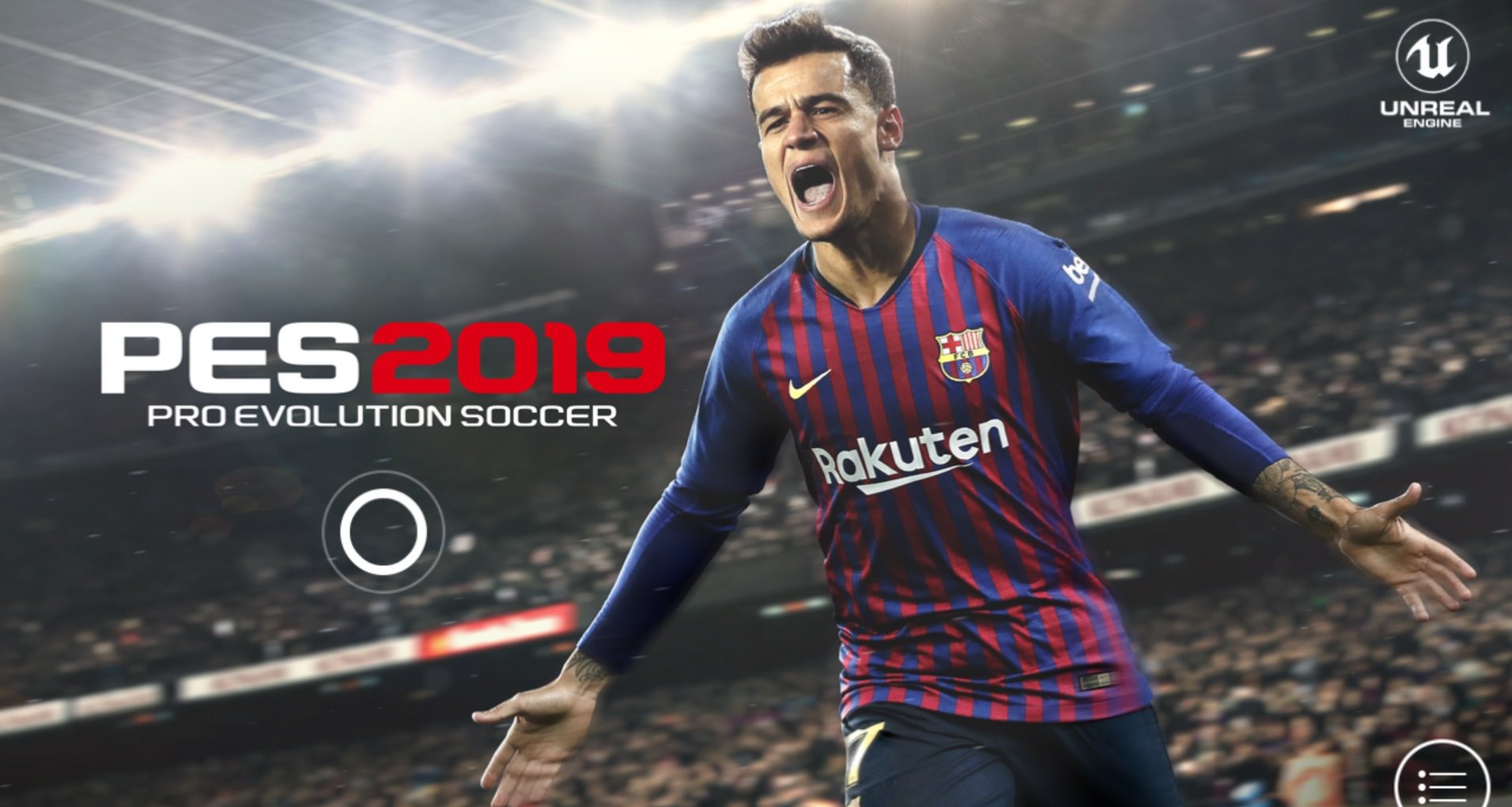 PES is the biggest rival of FIFA in the world of football. The application has been released for just a few days, yet it has a great success with fans of the genre. Some even say that the game is more successful than FIFA, at least in terms of gameplay, and on this point they are rather right.From the launch of the application, you have a tutorial that will teach you the basic commands. Once they are assimilated, you can get into the fascinating world of football, and you can of course play PVP if you are competitive. The graphics and animations are successful, the gameplay is excellent, the pleasure is at the rendezvous. In short, nothing wrong, hat down! 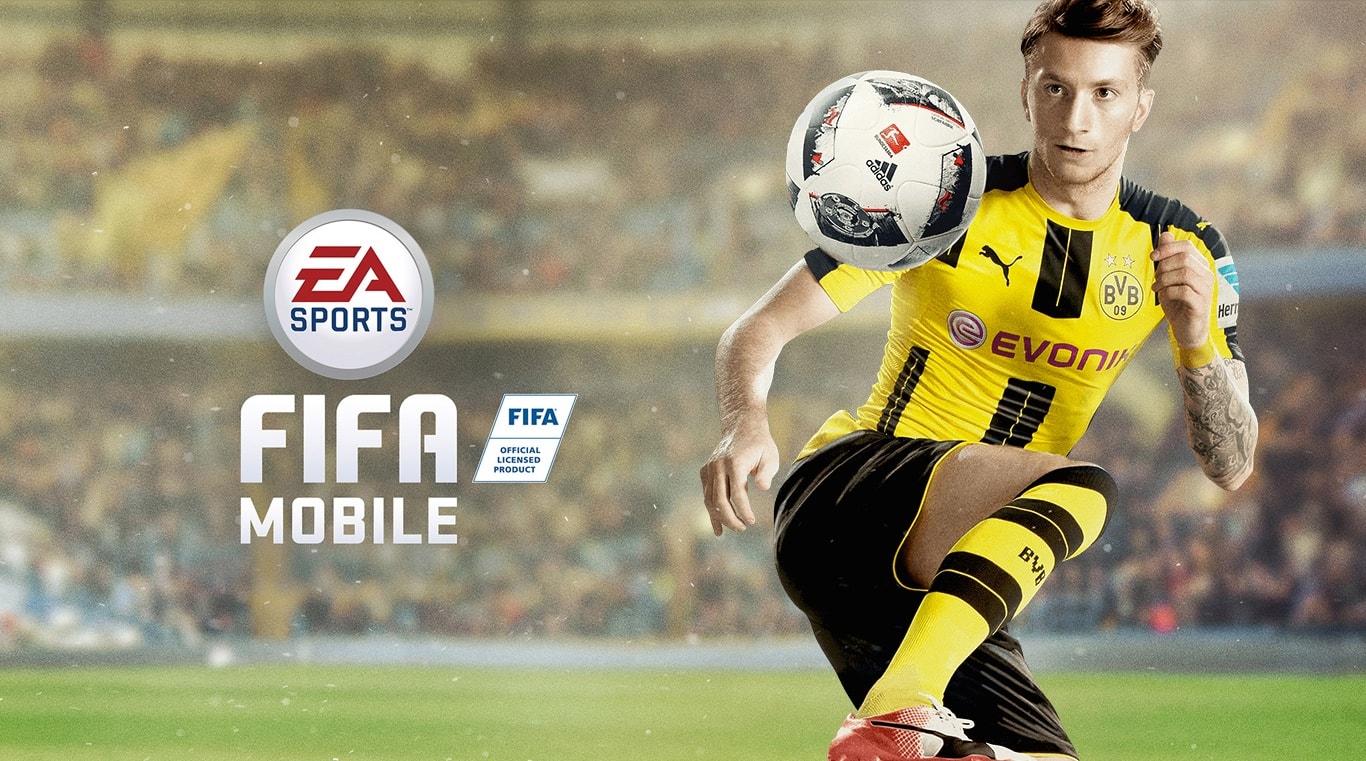 Impossible to not include this title in a list of the best football games. This game represents the new football reference for Android, and again this is a game produced by EA Sports Studios. In theory, the game is aimed at all types of users, football specialists and others. In practice, it is better to have good knowledge of the world of football to achieve good results.

For the strategy side, you have to build the perfect team, which takes time, dedication and as in most games of Electronic Arts, a little money … You can win victories, win challenges, participate in championships … The fans of competition and football will undoubtedly find their happiness in this game.

You will find most of the major championships (whether League 1, Bundesliga or more). You are also spoiled for choice at the team level: no less than 650 are available in the game. Interested? We must nevertheless point out a negative point. You need a permanent connection to play, which is not a problem when you are at home but can hurt your package when you wait at the metro / tram / bus stop. 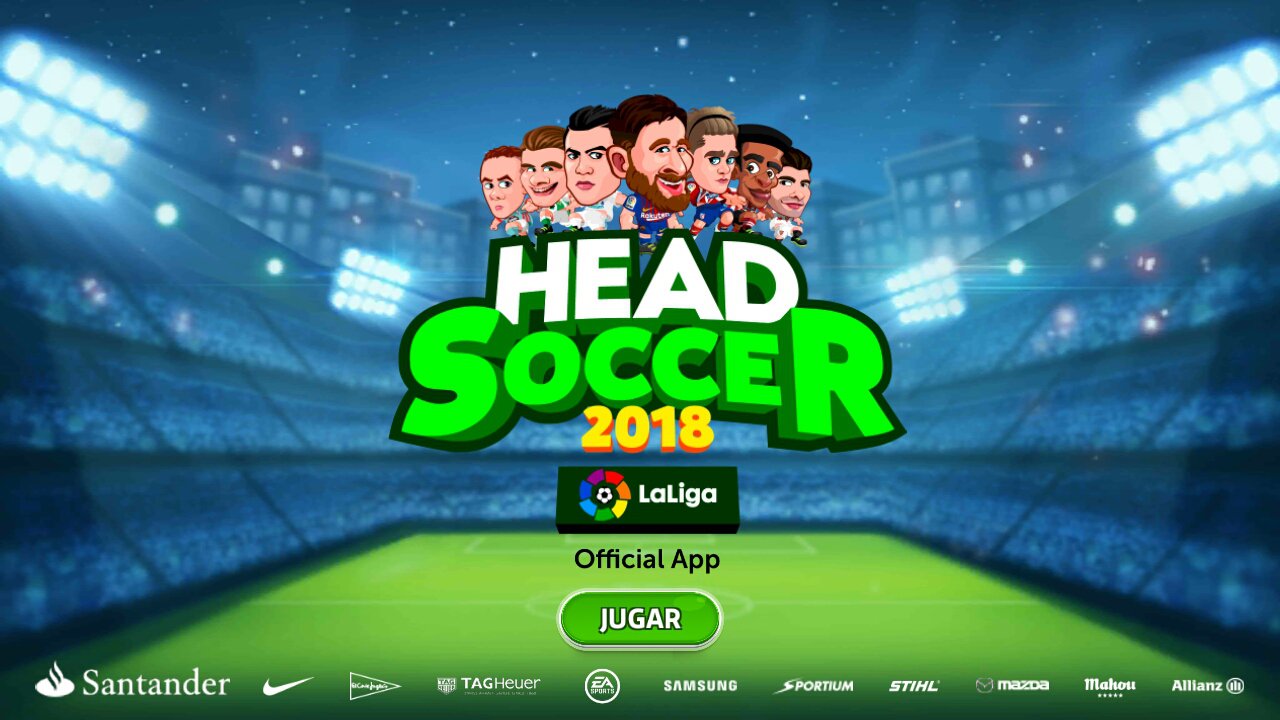 Incredibly addictive, Head Soccer is a 2D game where games are played in one against one. Kicks, special moves, jumps … try everything to score in the goals of the opponent. Head Soccer is without a doubt one of the most fun games on the Play Store, and it exists for different competitions: Spanish Liga, Champions League, etc. 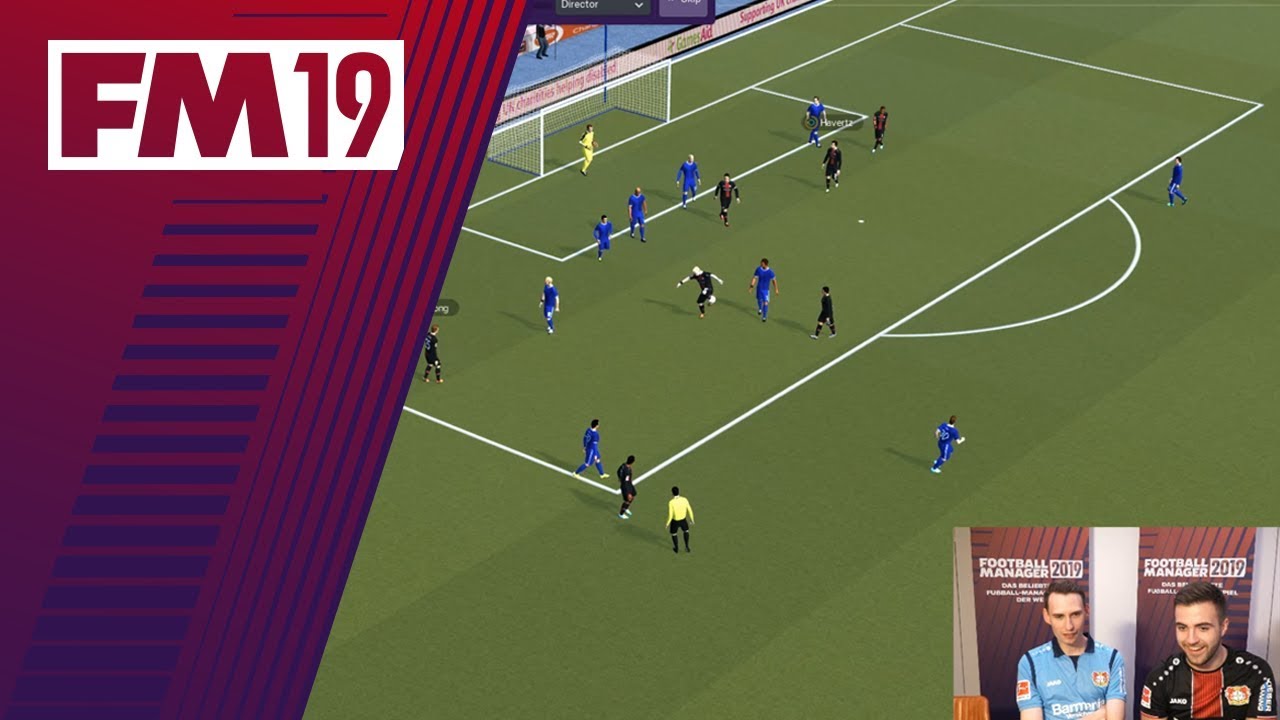 If what you prefer to football is commenting rather than running and using your head rather than your legs, then this game is for you. In Top Eleven, you will need to create and manage your own team and have them compete against hundreds of other players online. Football manager 2019 apk

Become ultra-popular partly thanks to Maurinho, you will only have to rely on your tactical talent, because here you do not take part in the game. Like any good breeder, your role and wait on the bench and watch what you made. 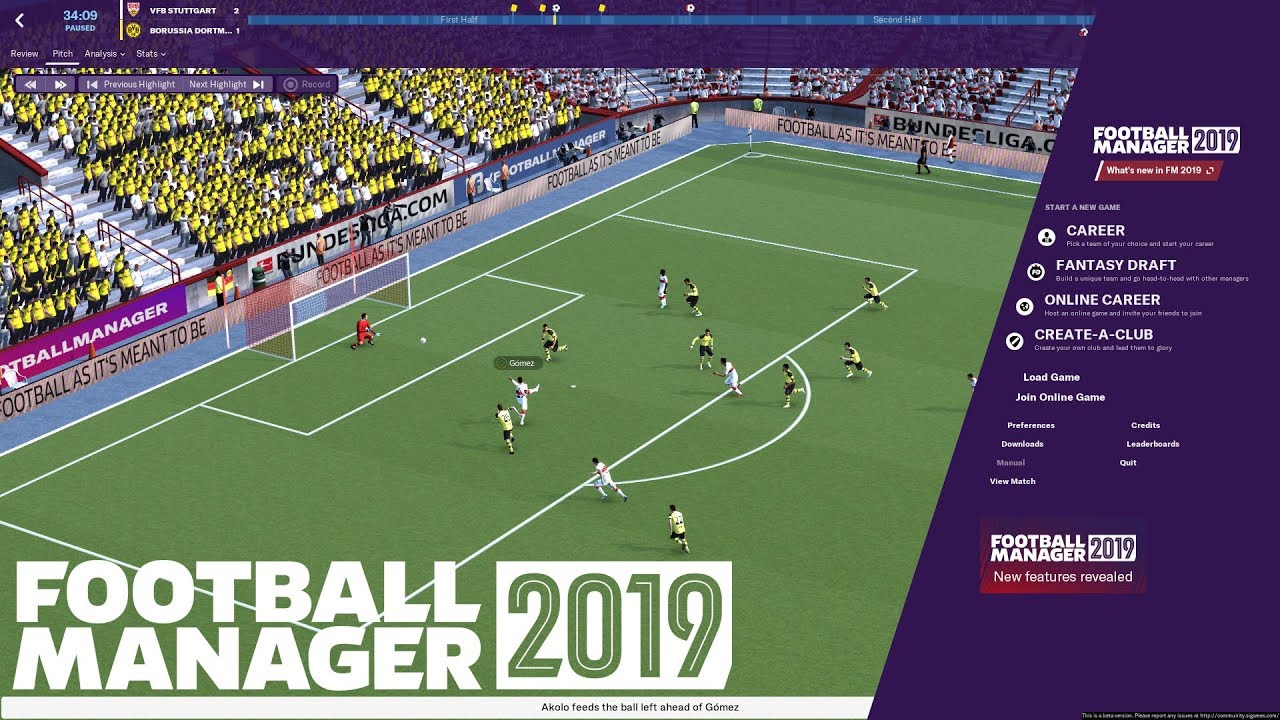 In the same genre as Top Eleven, we can mention Soccer Manager 2018 which takes up the concept. Choose your club and take it to victory! The interface is simple and pleasant, many clubs are available in fifteen countries, it’s a treat to use.

It’s up to you to be cool and make the right decisions: which player to put on the field? Which tactics to use? A bad decision can lead you into a spiral of problems so it is better to think carefully before acting. It is obvious that this game is reserved for users familiar with the world of football and with teams / players!

Final Kick: The Peno In Multiplayer

The genius of this game lies in its simplicity: all you have to do here is to score penalties. If this may not seem exciting, wait a bit to play it. Completely addictive, it will take you in Final Kick manage to deceive the goalkeeper, who through the multiplayer option, can be one of your classmates, to place the ball at the bottom of the nets. 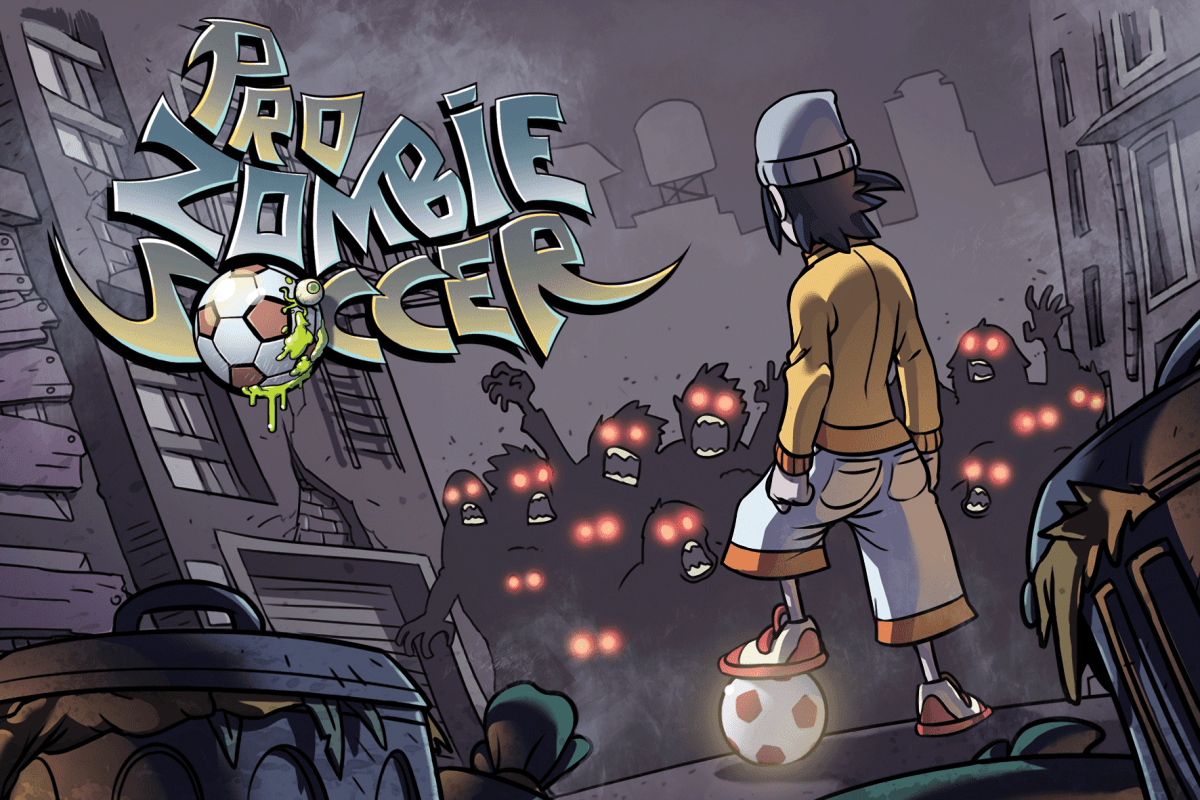 Who would have thought that footballers would have a better chance of survival against a zombie apocalypse? Here your only weapon to shoot: aim and shoot your ball in the heads of the undead. If you are not particularly looking for a serious football game but a good hobby, opt for Pro Zombie Soccer. 75 cents for hours of fun, it’s cheap paid.

Know How To Get New Emojis On Android And IOS

Emojis are a fun way to communicate and share our feelings with our friends. Today,...