It seems like 2019, is a big year for emerging technologies and a great example of it is Flutter. Ever since the tech giant, Google has introduced Flutter as an open-source mobile app development framework, and the industry has never been the same. Flutter has now transformed itself into a reactive app development framework which has further piqued the curiosity of the mobile application developers.

In simple words, we can say that Flutter framework uses Google’s Dart as the programming language for coding purposes. There are two primary things that are attracting Dart programmers which are the flexibility and an array of native features offered by the flutter framework.

This is also one of the main reasons why SMEs i.e. small to mid-level enterprises are integrating this emerging technology in their application development projects.

Top Reasons To Use Flutter 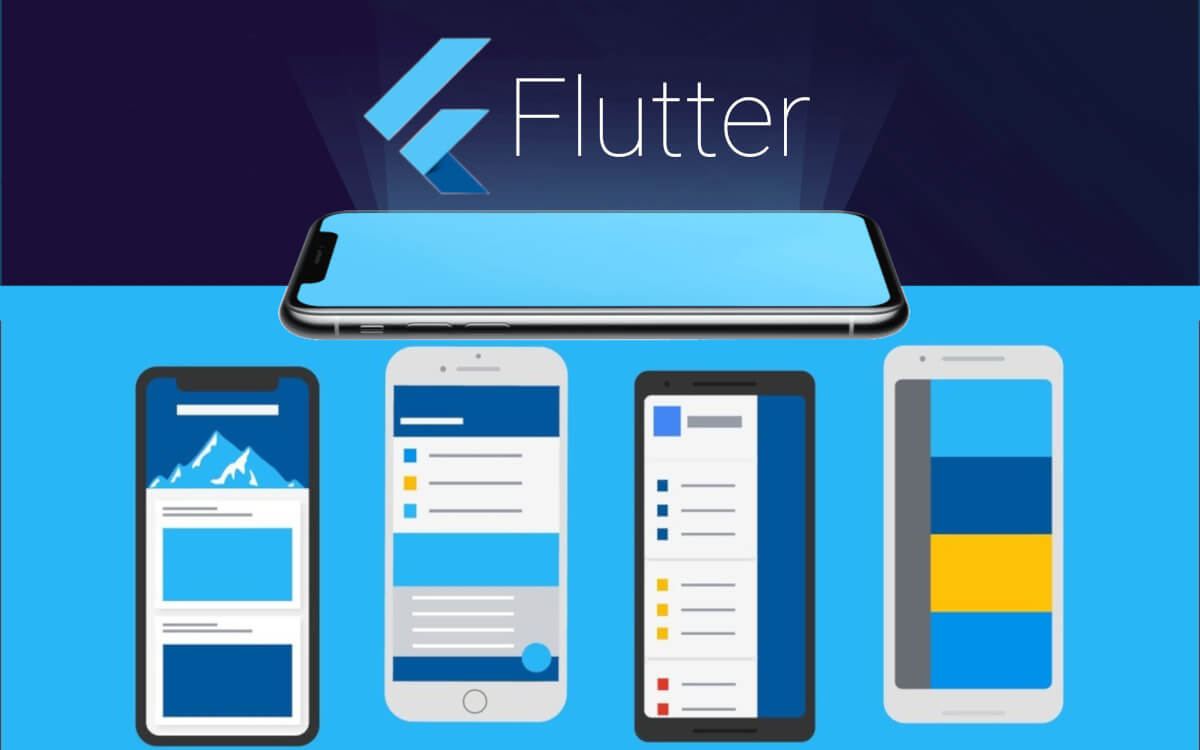 Below are some of the main reasons to use Flutter for designing and developing mobile apps: 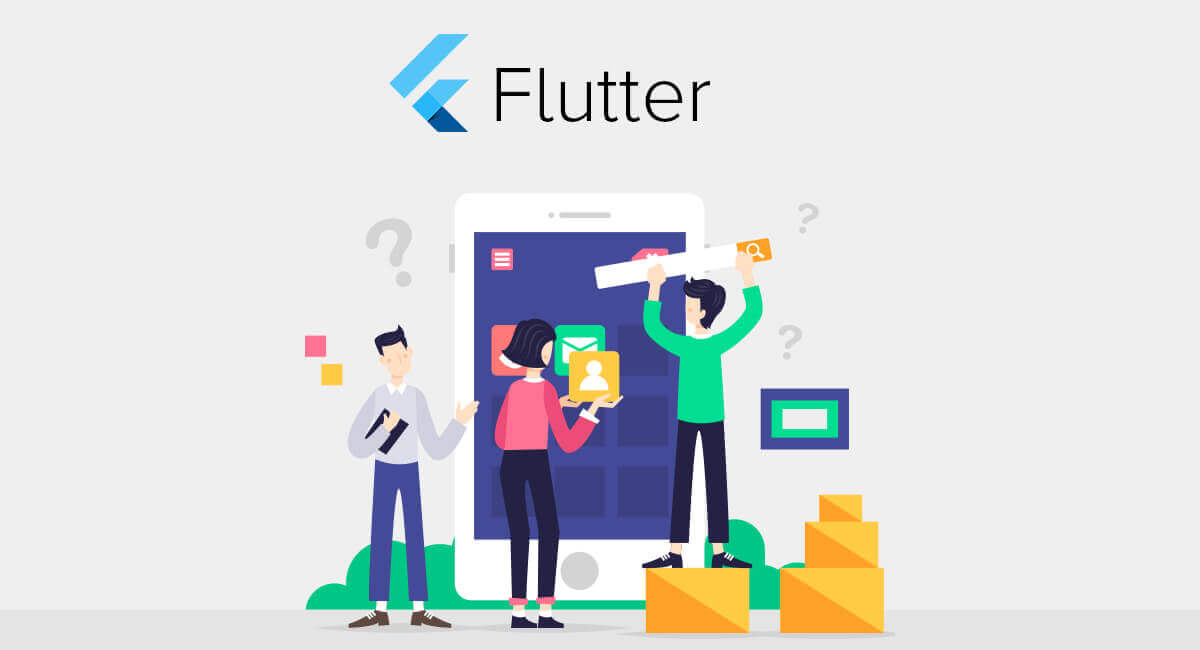 Now that we have gone through the major advantages of using flutter technology, let’s take a look at some of the top flutter app development companies that are offering impeccable services to their clients.

It’s a well-known name in the application development industry as one of the earliest adopters of Google’s Flutter technology. As the name suggests, people at GeekyAnts call themselves Geeks, who are always ready to break and make things crazy. The services offered by this company range from business analysis to full-stack product management.

Next on the list is Appinventiv, a leading mobile and web application development agency that has now entered into the world of Flutter app development with a team of highly-skilled Dart programmers for flutter app development.  This organization offers an incredible amount of flexibility to businesses that are looking for at least 75 percent platform specific customization for their project.

Concetto Labs is another prominent IT agency that provides its clients with simple yet efficient mobile as well as web app development services that are customized as per the client’s industry, references, and requirements.

Being a top-ranking IT solution provider primarily for the Internet-based mobile app applications their team can also be referred to as a one-stop destination for all services that are related to the field of Information Technology.

With years of rich experience backing up the solid portfolio of Droid on Roids, from working with small to medium-scale European hardware to software companies that prioritize new and emerging technologies. The team of Droid on Roids consists of highly-professional testers, app designers, analysts and application developers.

Last but not least we have Ripen Apps in our list which is also known as one of the well-established Flutter app development companies. So far, the company has delivered a number of high-end hybrid mobile and web applications to its clients belonging to different industry sectors, including retail, healthcare, and travel.

Finding an app development company that fulfills your set of criteria is a difficult task and we hope that this article will be of some use to you. Another thing that you need to keep in mind is to do proper research before finalizing your hiring decision.

It can be easily concluded that it is high time to get involved with flutter app development and utilize it in your business projects especially when it comes to mobile applications.

A Brief Overview Of The Smart Home Security System

The importance and usage of home security are increasing due to the theft incidents getting...