Recently, IPO (Initial Public Offering) has been complete by the Big-Tech 50 R&D Company. During this whole procedure, an amount of NIS 85 million, which is around $26 million, was raise. The amount was raise by various investors in order to build the portfolio of the 50 largest companies locate in Israel and are private. Here let’s see how Fiverr CEO joins Big-tech 50 partnership?

Another interesting thing to note is that this partnership will employ Micha Kaufman as the company director. He is the same man who is the founder and CEO of Fiverr. The valuation of Fiverr is around $8.2 billion on Nasdaq.

The aim of this Big-tech 50 is to construct an index of the top 50 largest private tech companies that are locate in Israel and invest in them prior to the public offering. There are four companies that are decide to purchase shares from. Those companies are Via, IronSource, Fundbox as well as Payoneer. One interesting piece of information to gather is about Via, which is a $2 million company. It is a platform available for share transport and it has receive the largest investment. 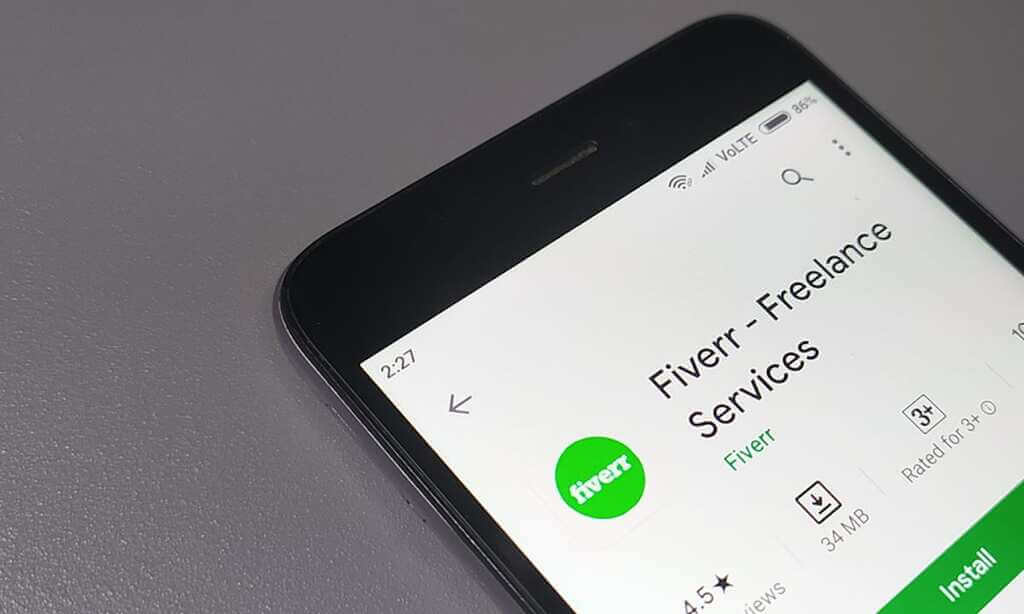 Arik Czerniak is the controlling shareholder in the partnership and also acts as chairman. He is also the founder of Supersonic which was later sold at a whopping amount of $200 million to IronSource. Currently, he works in the Venture Capital fund Axon Ventures of Israel as a Managing Partner.

The process of investment in Big-Tech 50 is that it will purchase the pre-existing shares of different entrepreneurs, angel investors as well as different founding team members. The original decide price of investment was around $2 million which will later be increase to $5 million.

The management of the portfolio of the target company will be done by scattering ownership. It is also pre-decide that the value of a single company shall not rise by 15 percent of the value of the overall portfolio.