Have you ever imagined to play football with the Ronaldo or Messi? Now your wish can be fulfilled by the new FIFA 20 game.

As FIFA 20 is released worldwide, the curiosity about the game is soaring. So, hold on your horses, as we are here to give you a brief review of the game. 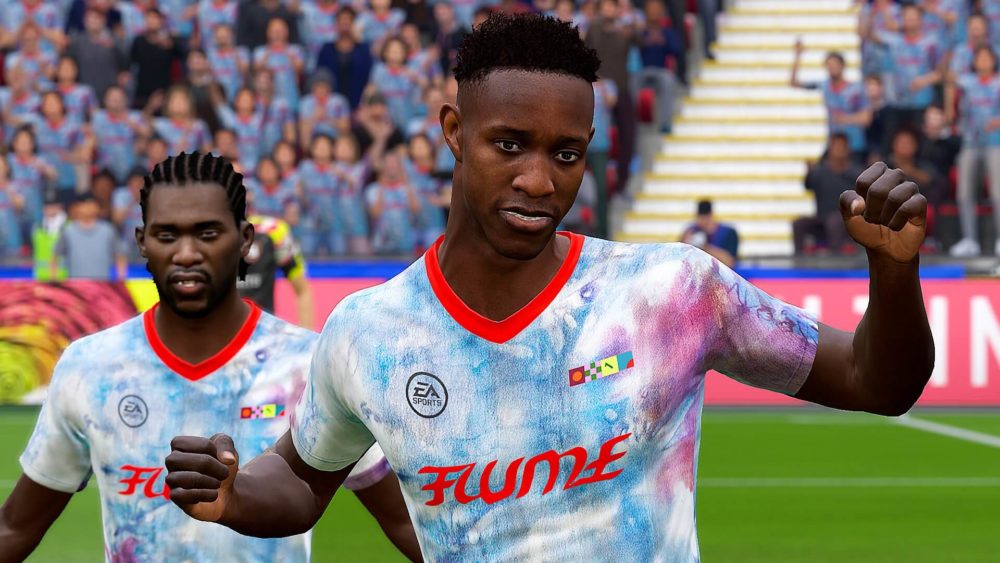 FIFA 20 is an upgraded version of FIFA 19 with a new level of realism in the virtual world. This year EA introduces some new features to the FIFA series like direct free kicks, penalties, and ball physics. Now, you can precisely aim at a specific location; you want to place a ball. In the latest version, they have equipped the player by giving more focus on aiming, positioning, and power. Now, you have a better grip on abovesaid skills; you can increase or decrease the intensity of the ball and also aim your pad and choose where you want to shoot.

Another amazing feature that people are falling for it is its option to customize the player. From facial expressions to the uniform, you can change everything in a player to make it more realistic. As you have already read about these features in our previous blog FIFA 20 Career Mode.

The PES 2020 is giving fierce competition to FIFA, so what EA does is, they introduce a volta street mode in FIFA 20. In the volta street mode, you can play against online human opponents across the world in the most exotic street locations. It resembles the feeling of playing live street football in this mode. If you loved the journey mode in previous FIFA series, then you’ll definitely gonna miss single story mode this time. It mostly has mostly good reviews but with some flaws.

The main issue is with the loot boxes, the most popular mode, where you can use in-game currency or real money to purchase packs in the FIFA Ultimate Team. Due to this addictiveness, teenagers around the globe spending money to buy cards, which is similar to gambling. But it depends on you whether you want to play in this mode or not. 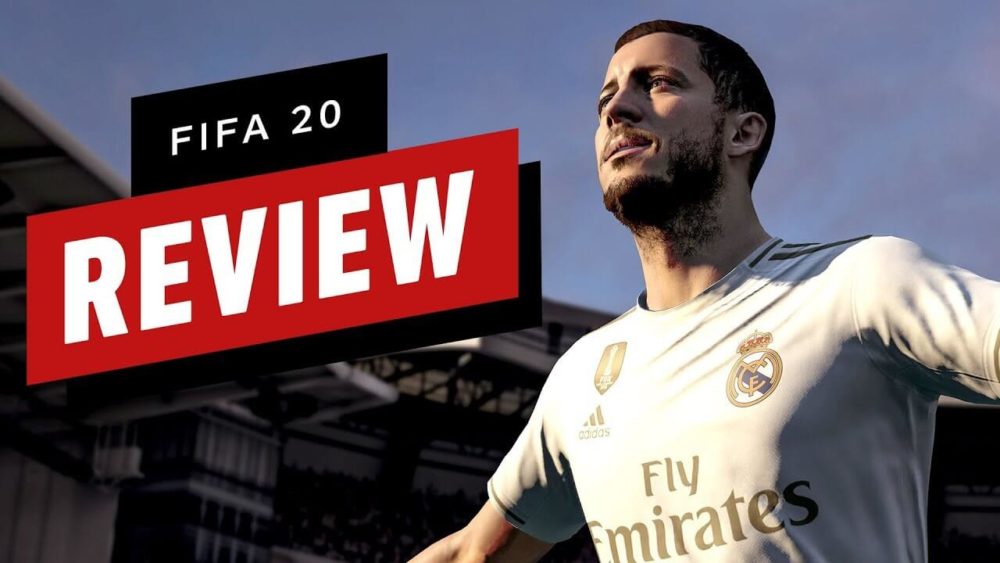 FIFA 20 is exclusively available on the official site of EA and also on online stores like Amazon.

Overall, FIFA 20 is a totally fantastic game and gives you the real experience of playing football with players like Ronaldo and Messi. But other than the Volta mode you’ll not find many improvements, as it is kinda similar to previous FIFA series. To know about amazing games and reviews of games visit Technographx.

The COVID has made people around the world worry about the celebrations of Halloween. You...