Good news for the game enthusiasts as EA Sports is releasing FIFA 20 very soon. Also, football fans should get happy with this as they can see a new version of the finest football game. This time EA has revealed some additions in the game which were demanded by fans for years. The new changes will make the game playing experience more interesting for sure.

Fifa 20 Career Mode and manager career mode are the two crucial modes of this game. As per the news, not many changes are made in the player career mode but the Fifa 20 Manager Career Mode has been changed slightly to make it more immersive than the previous version of the game. 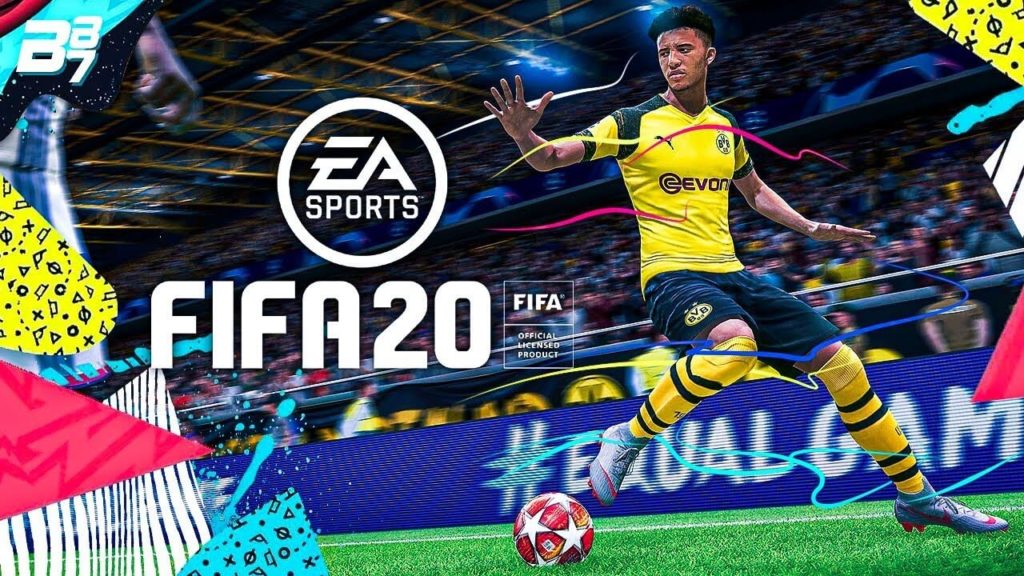 Press conferences in Fifa 20 are quite detailed now and important too. The manager that you create will sit down before the media and answer the questions asked by the reporters before and after the matches. The questions will be on a variety of topics. They can be about the previous game, about the specific players, etc. 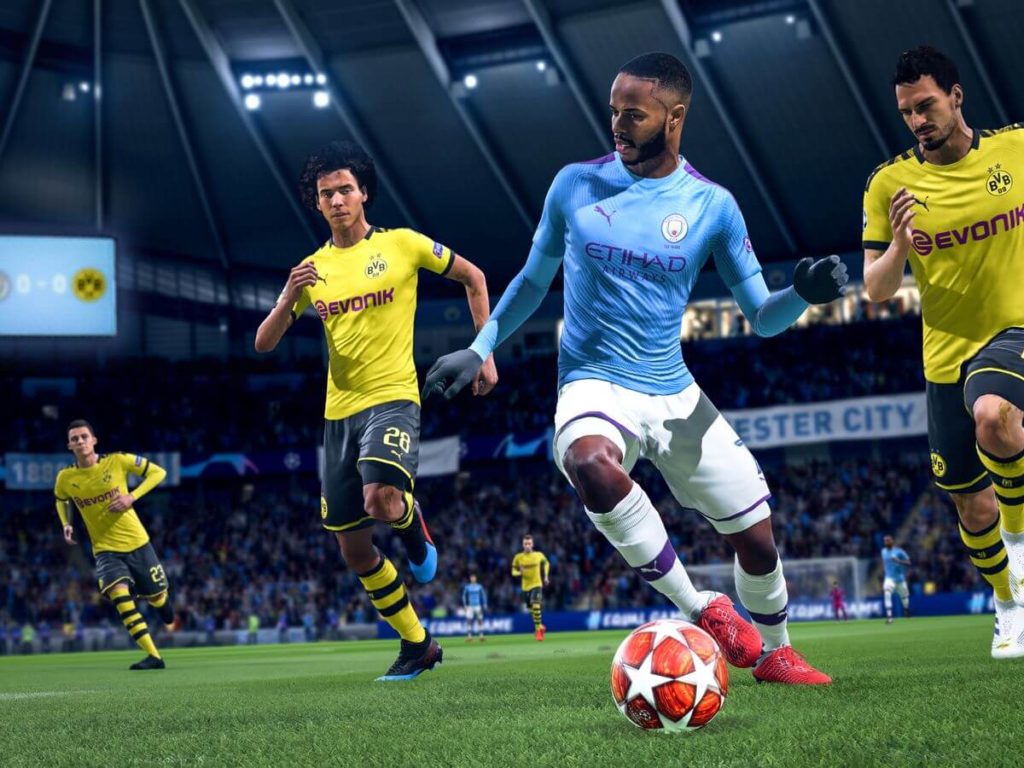 EA sports have made this conference feature in a wonderful manner and now it has added more value to the game. You will be able to see your manager answering the questions before the press, isn’t that interesting!

You can skip this conference session but it is good to check it out once if not all times as it is quite fun to see it. 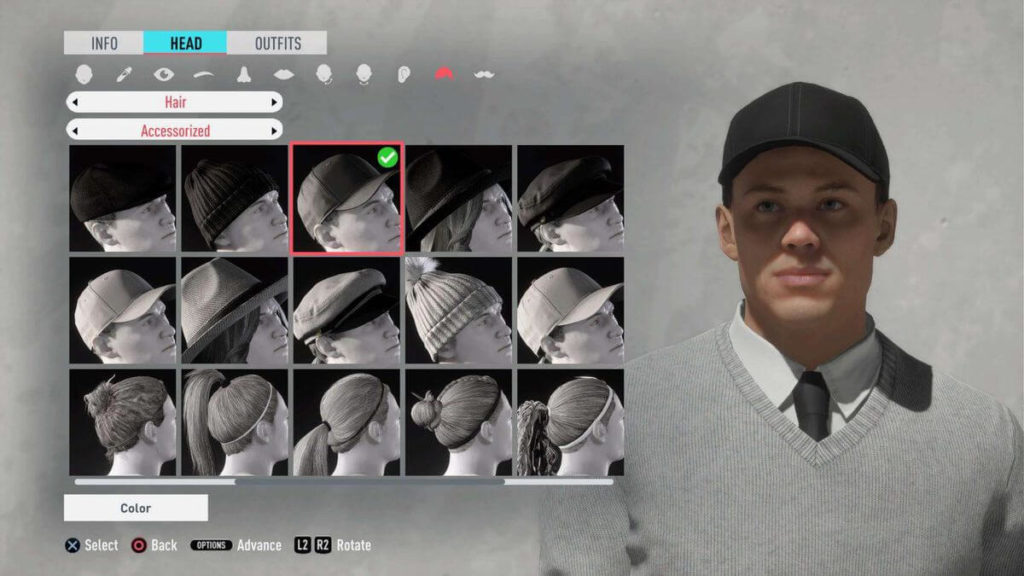 The team behind this game told that their vision was to add a new experience into the Manager career by using all the data that was generated by playing this mode. Also, they wanted to show the players the different dimension of the game via the pre and post-match press conference and through the player conversations.

Also, they added that these won’t be just general storylines but these will be built based on the progress of the player. 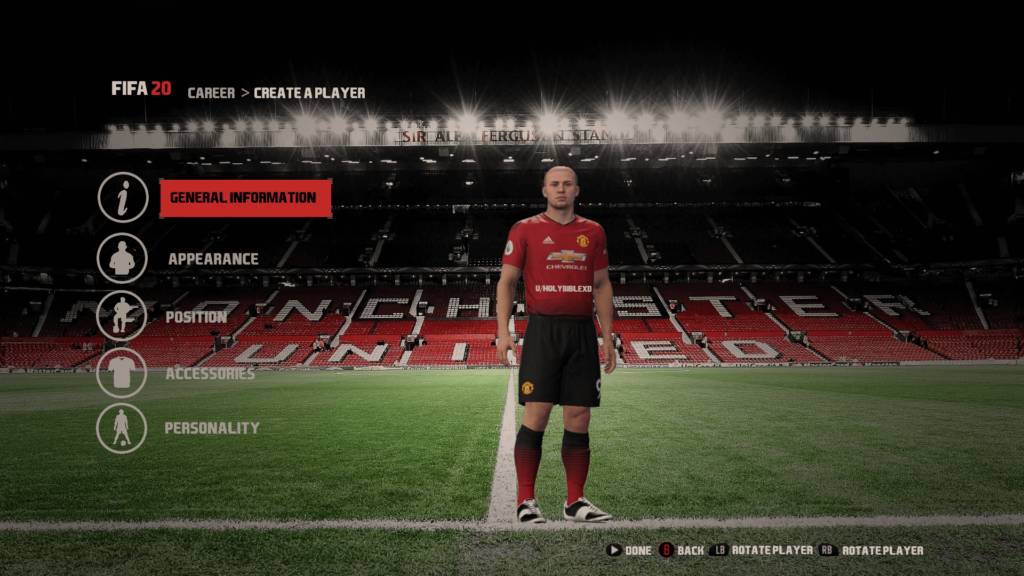 Player conversations feature is also something new this time. Though it looks like it is taken from Football Manager, one should check it out once. You will be able to speak to the players over here. This section is skippable but you should experience it once for a while. Skipping the section might hurt the morale of the player so it is better to continue watching it for a few minutes.

The developers have provided us the detailed information about how this section will look like. There will be a messaging app like interface where the manager and the player can chat with each other 1-to-1. 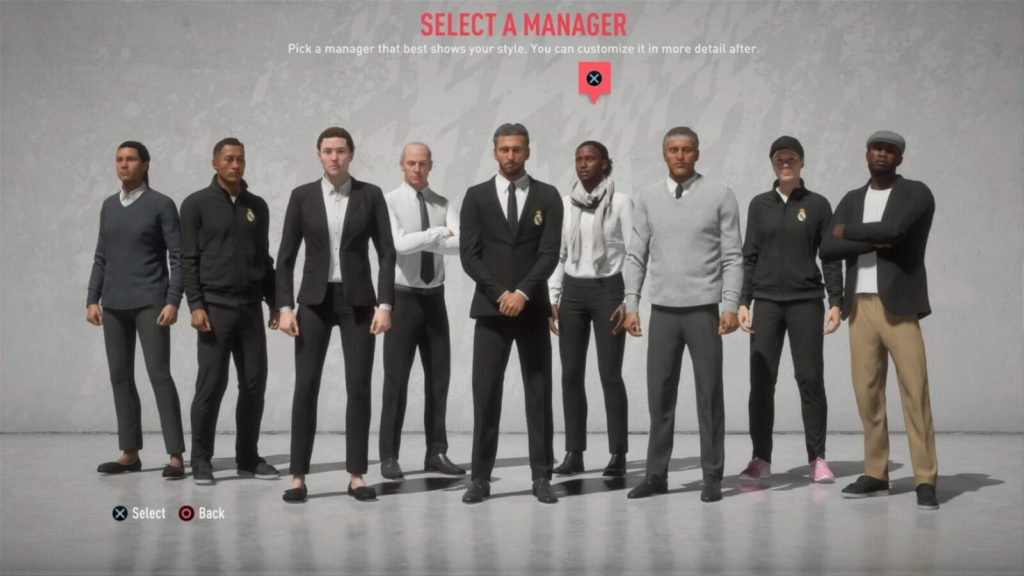 There feature of customizing the manager is enhanced now. Earlier, this feature was there but was not at its best. Now, it is improved and much more detailing is done. There is a real customization tool available to users to design the manager as per their requirements.

Whole-body design can be customized as per requirements. For example, lips, ears, eyebrows, skin color can be edited and one can select it as per our choice. Not only physical look but there is an option provided to select the clothes from the wardrobe.

The game is not restricted to male players but female players are also there. Let’s see what more new things do the game offers to us when it gets released. By the way, FIFA 20 Release Date is 27th September 2019. It will get released all over the world for Xbox One, Nintendo Switch, PS4 and PC. 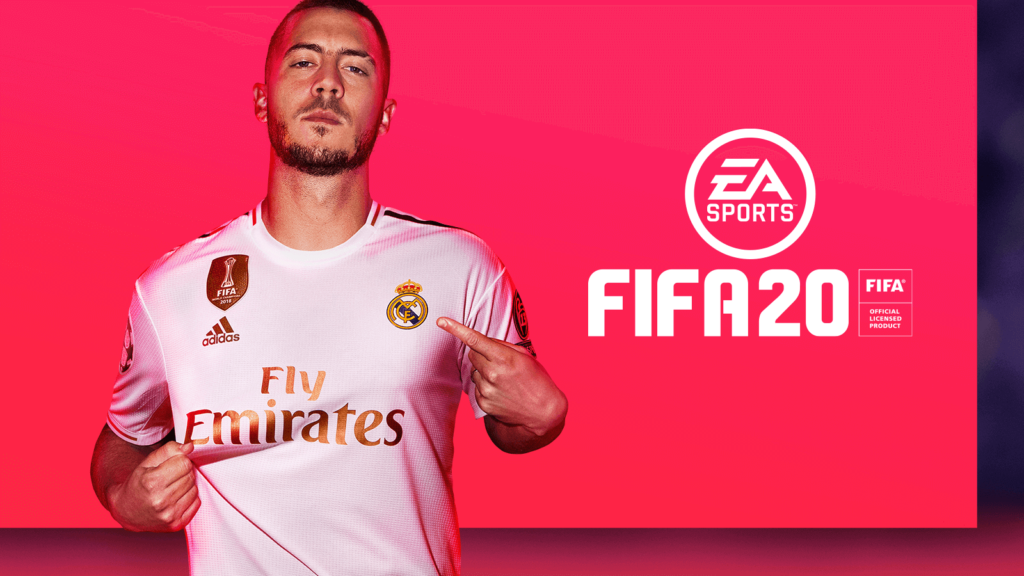 Here are the Best Football Streaming Sites of 2019 for football games streamers.

So, here was a brief overview of the new FIFA 2020 game. Don’t forget to get it on the release date if you are a true Fifa lover! To know more about the latest games and technology news visit Technographx.

The Rise of Skywalker Trailer is Out, What you can Expect?

The end is almost here. Hey...don’t panic, we are talking about the end of Star...