Fast and Furious fans should get excited as finally the 9th film of the series is launching this year and the trailer has been released recently. The trailer is awesome and you should check it out now if you haven’t yet… Before the Fast and Furious 9 trailer got released, a teaser for the movie was released and it was equally exciting.

F & f9 will be a sequel to the earlier movie: The Fate of the Furious which got released in 2017. The 3 minutes 50 seconds trailer was full of action and thrill. All the stunts were awesome as usual such that one can’t take his eyes away from it till the trailer ends.

It starts with the home scene of Dominic Toretto- Vin Diesel where he is teaching his son how to fix the tractor. Then, the scene is shot in the room where Dom kisses his son and his wife Letty- Michelle Rodriguez takes out the pendant from her neck and gifts to his son.

The most interesting part of the trailer was the entry of former wrestler- John Cena as Dominic Toretto’s brother: Jakob. Both the brothers should have a healthy relationship but the case is the exact opposite here. They are rivals of each other as Jakob is working alongside Cipher (Charlize Theron), the cyberterrorist and wants to kill Dom. 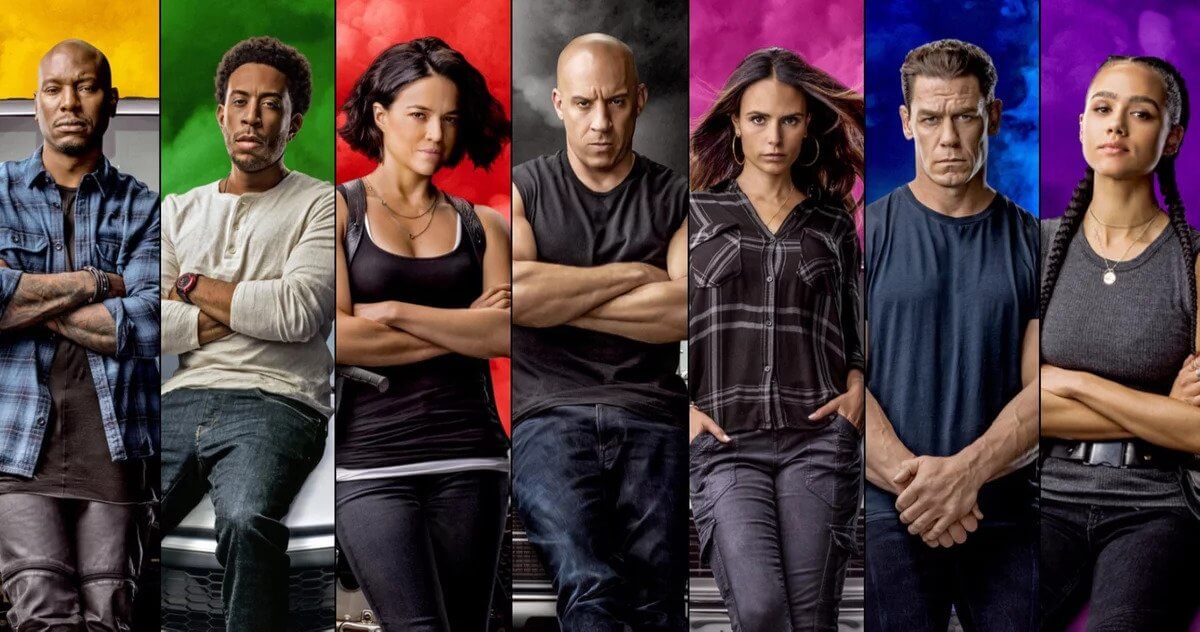 Cipher knows that Jakob and Dom don’t have that brotherly feeling for each other so she takes the chance here and urges Jakob to join her team to destroy Dom and his people. Jakob is described as a powerful villain here so it will be a tough time for the protagonist to defeat the antagonist for sure.

Dwayne Johnson fans will be sad as he is absent from this movie but no worries, it is hopeful that he will be seen in Hobbs & Shaw sequel.

But wait, there is no climax yet and the f9 trailer can’t end without a climax, right! The climax is the return of Han. The popular character of fast and furious series: Han played by Sung Kang was murdered in one of the earlier series. 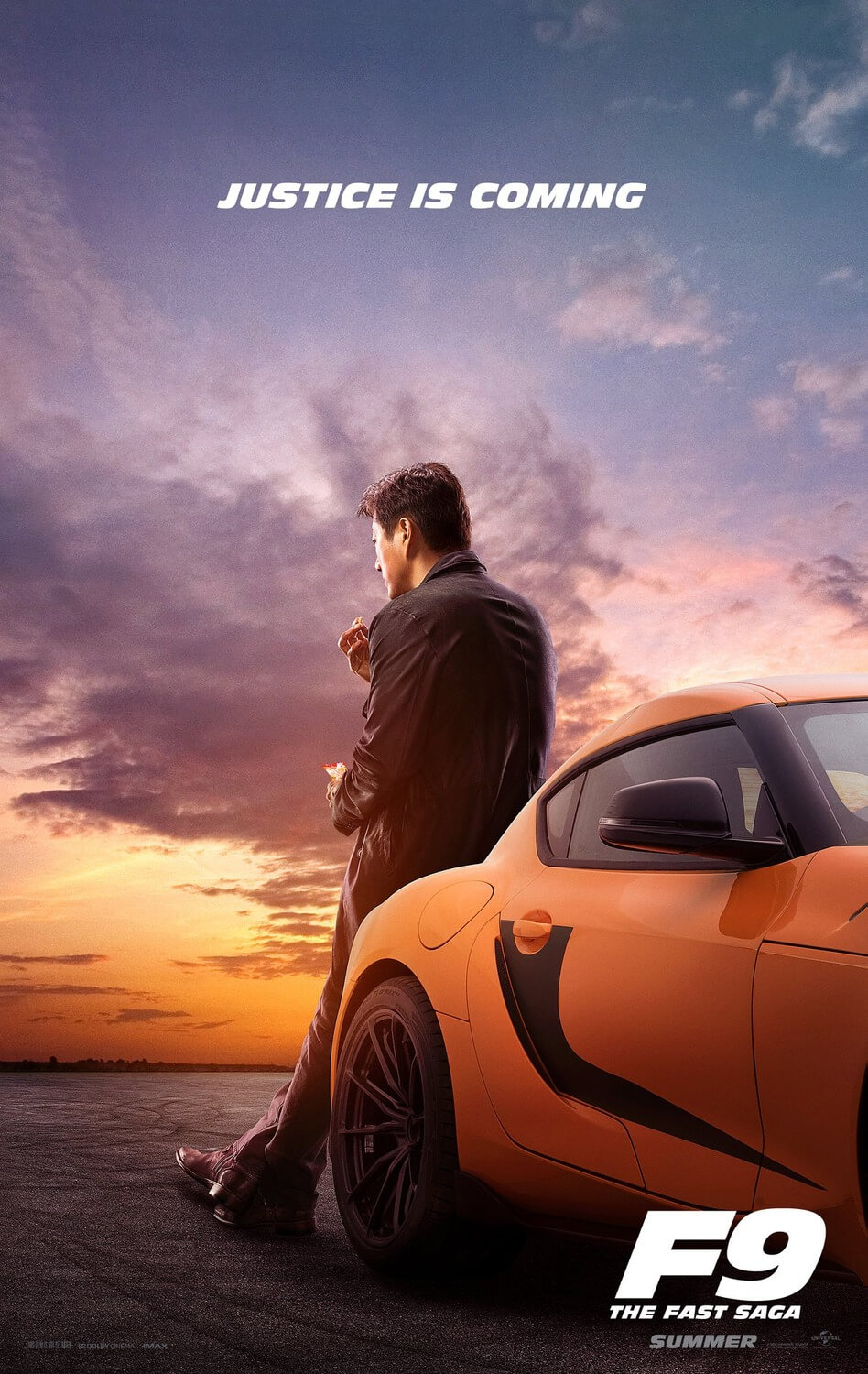 Since then fans were calling out #JusticeForHan and this time fans’ request has been accepted and the trailer ending shows the phrase: “Justice. Is. Coming.” which shows that Han is alive and not dead. Overall, the movie is going to be a blockbuster for sure with so much suspense and thrill.

So, this was all from the trailer as of now. Now, wait till May for Fast and Furious 9 to get released. Till then, remain eagerly excited for the thrill, fun and super-duper adventure in the movie.

Currently, the computer users are seeing the error message which shows that NVIDIA display settings...