Fallout 76 is a wonderful game that is being loved by a lot of people. Many gamers love playing this amazing game. The graphics of this game are really excellent but there are a lot of points which need to be given attention in order to adjust the game properly. 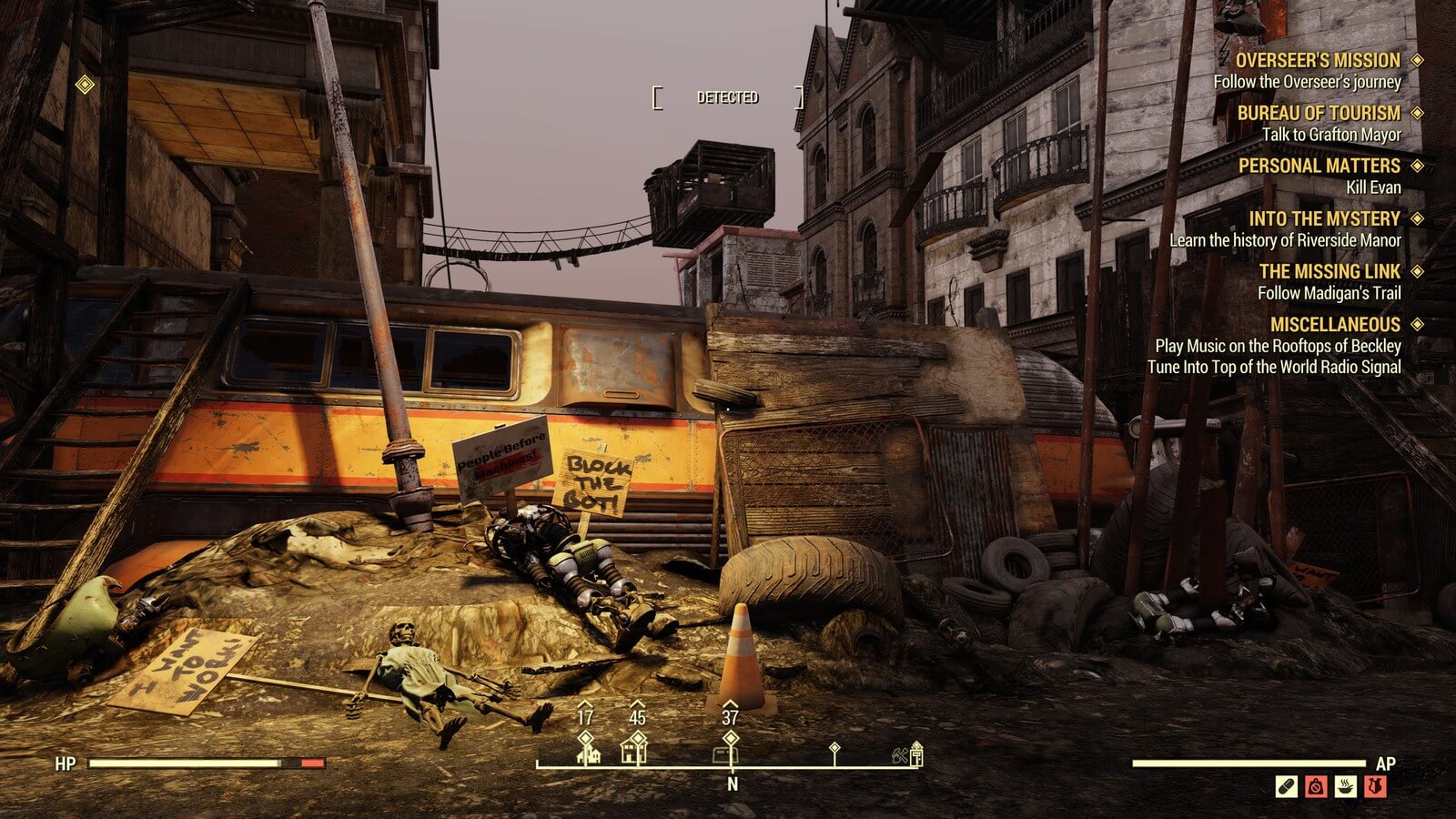 Bethesda keeps rolling out fresh patches and the latest update 1.04 for the Xbox and the PlayStation 4 was released recently. The fallout 76 patch notes for version 1.04 made our attention very much clear for a variety of different improvements and stability enhancements 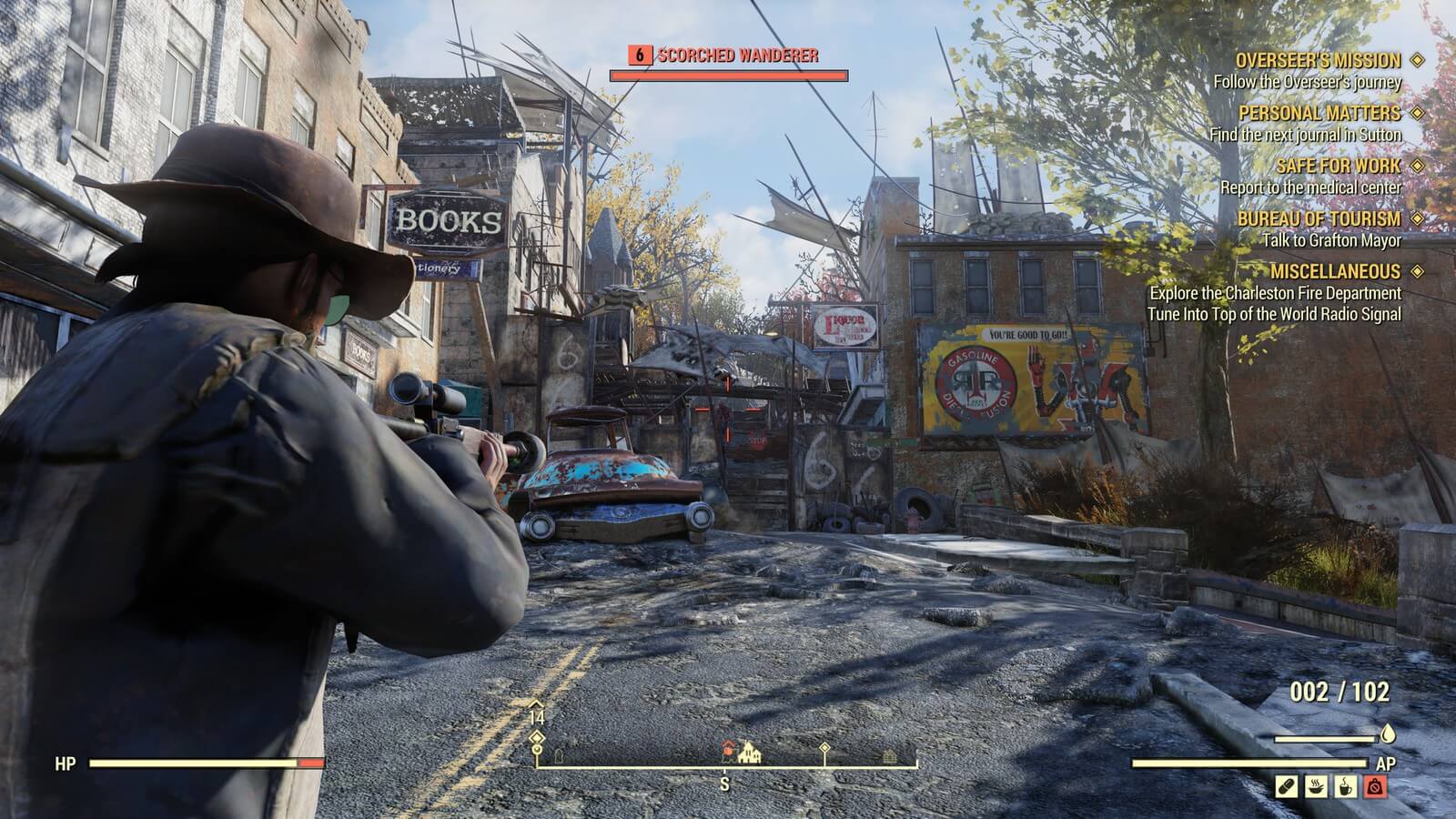 The update is of 5GB for both the Xbox One and Play Station 4. It is around 3GB for the PC players. Technographx has brought to your attention some of the major improvements. 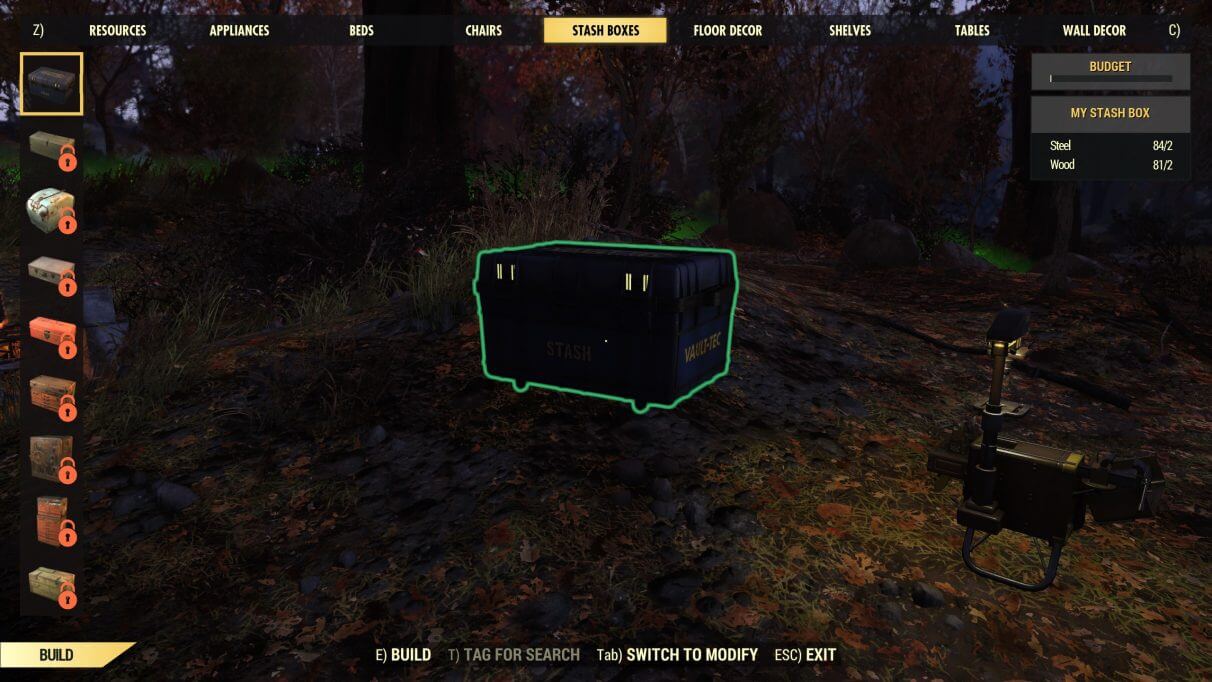 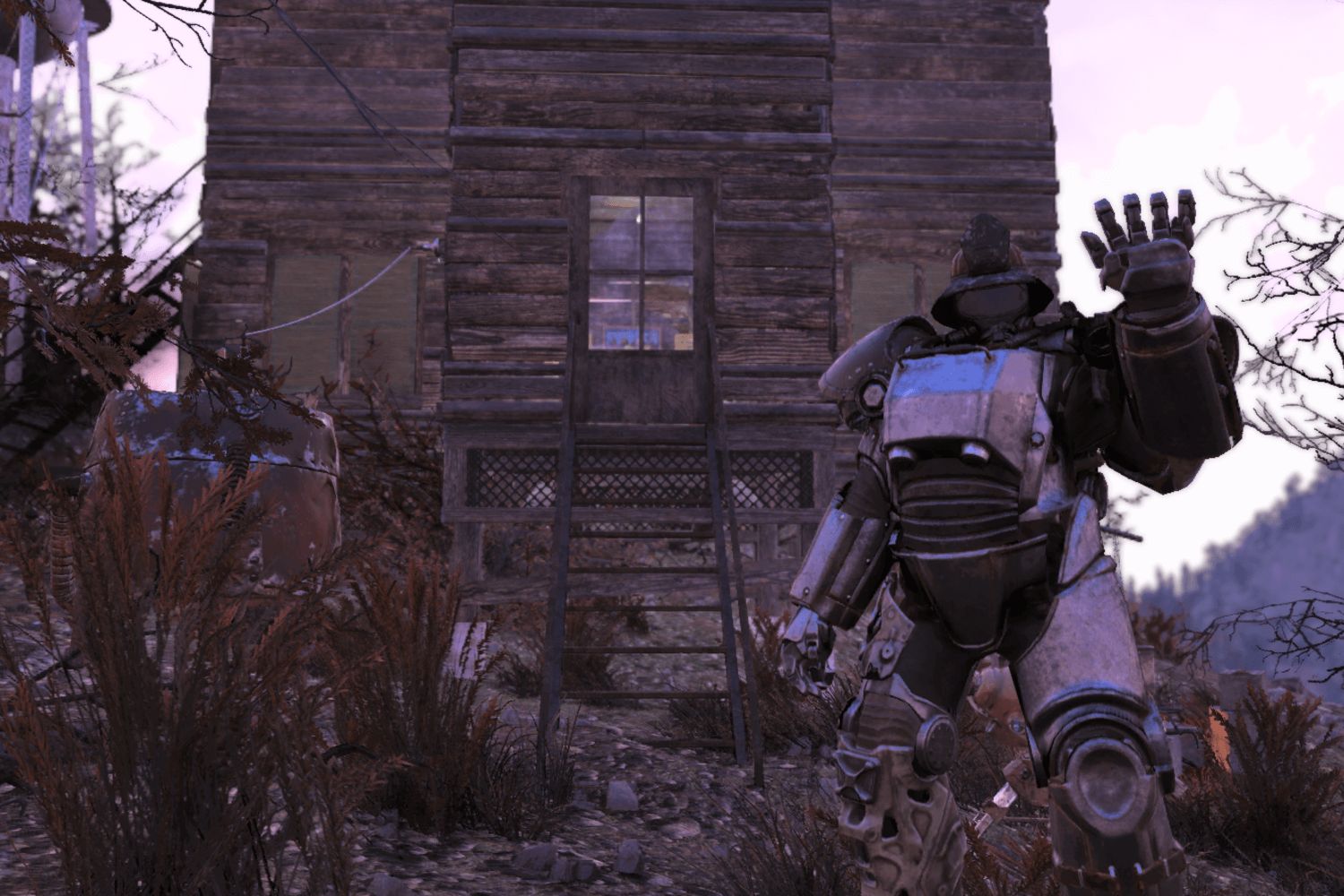 New PC Settings: The players will be able to further customize their view in-game as the Field of View and Depth of Field sliders are added. 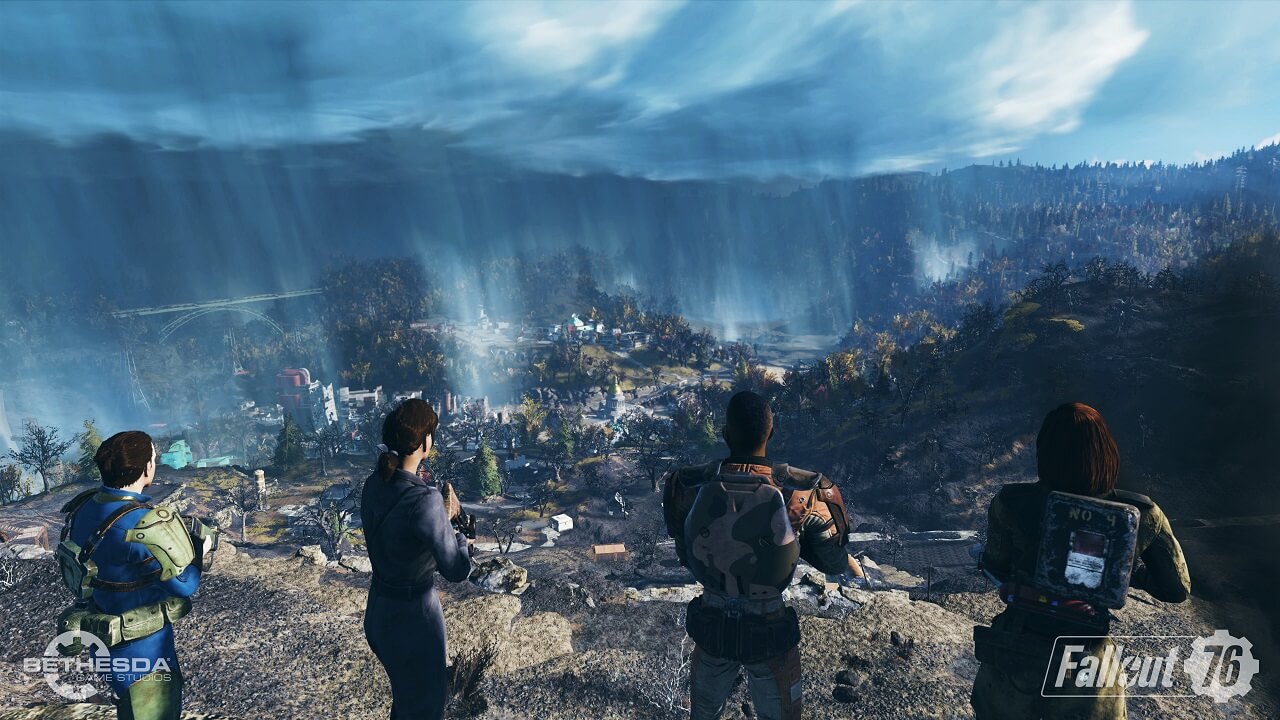 So, this was a highlight of the changes that are made in the fallout 76 patch notes ps4. Apart from the above-mentioned changes, the developer has claimed that the changes are also made in the game performance and the client and servers have also received additional stability improvements.”

Things to Know Concerning How Long Do Car Batteries Last

Who doesn't dream of having a car? Everyone in their lifetime wishes to have at...