It is actually the right time for you to learn more about some interesting facts of the World’s largest companies ever made. You’ll be in shock to know all of these facts and discover that it was not easy. After reading this article, you’ll have new knowledge. Get ideas on how these famous founders made their companies great. Let’s see some facts about world’s largest companies.

Facebook is an American company found by Mark Zuckerberg and his co-student at Harvard College. Namely Chris Hughes, Andrew McCollum Eduardo Saverin, and Dustin Moskovitz. By that time, Facebook is just limit to Harvard students only. The primary purpose of Facebook before is for students to compare themselves to others.

There are also a lot of funny fun facts that you might don’t know yet about Facebook such as, Al Pacino was the face on Facebook’s homepage. The Facebook’s like button is initially an awesome button. Mark Zuckerberg calls himself a Harvard graduate according to his profile in Facebook. To know more fun facts about Facebook, you can go and check Facts.net.

If you never heard about Microsoft, then you’re not from this planet. Microsoft Corporation is an American base multinational company, and its main focus is primarily on technology. Its headquarters is locate at Redmond, Washington, which is a vast and extraordinary place. You’ll know how great Microsoft is when you research more about them.

Interesting facts about Microsoft is that if you bought stock from them. For $21 in 1986, you’d be having at least $14,000 right now; that’s an increase of 71,283% for 30 years. Imagine yourself if you saw that coming and bought thousands of dollars, you’ll be a millionaire today. If that’s not enough, Gates also purchase a 66,000 square foot estate that’s worth $123 million.

If you want a perfect office, then you should try applying to Microsoft. They call their headquarters “Microsoft Campus,” and it has a good reason. They have the most advance office in the whole world, they have the state of the art nap rooms. For their tired employees and provide free food. Pizza and candies are there most want food products. 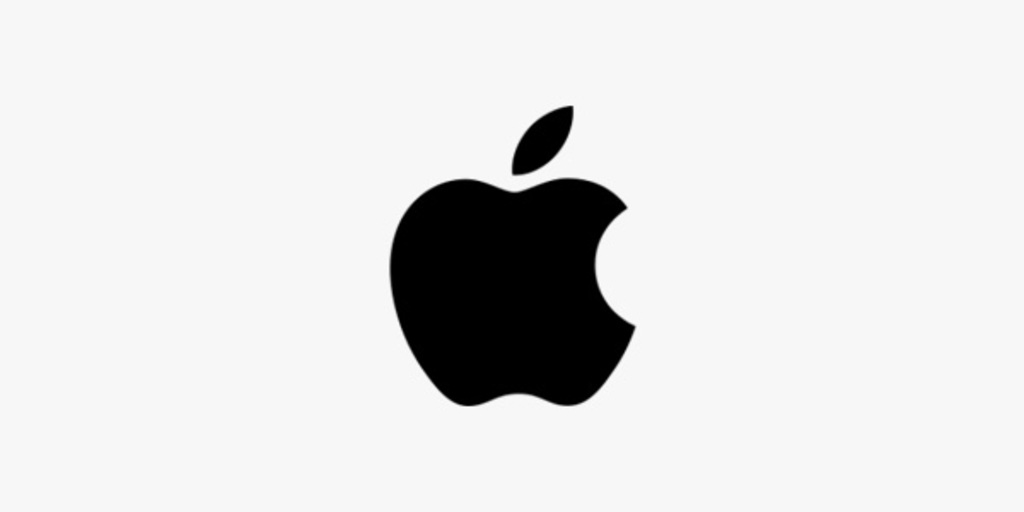 Like other famous companies in the world right now. Such as Microsoft, Amazon, Google, and Facebook, Apple is also part of these companies that produce billions of dollars yearly. The company was start by the famous technology inventor and businessman Steve Jobs who made and start the new era of technology.

A cool fact about Apple is that its company name “Apple” was taken from the legendary apple fruit. Which is very mysterious, and Steve Jobs wants its company to be also strange and unique. Also, Apple had three co-founders name Steve Wozniak but left Apple in just 12 days. Ronald Wayne, who stay and now he’s earning millions of dollars.

Nobody can guess what would happen in the future, imagine if you are Steve Wozniak. You might still regret your decision to leave Apple behind. But no one knew their profound reason, and you cannot blame him or anyone. The moral lesson for this is that if you are passionate about something, you need to pursue it no matter what happens. 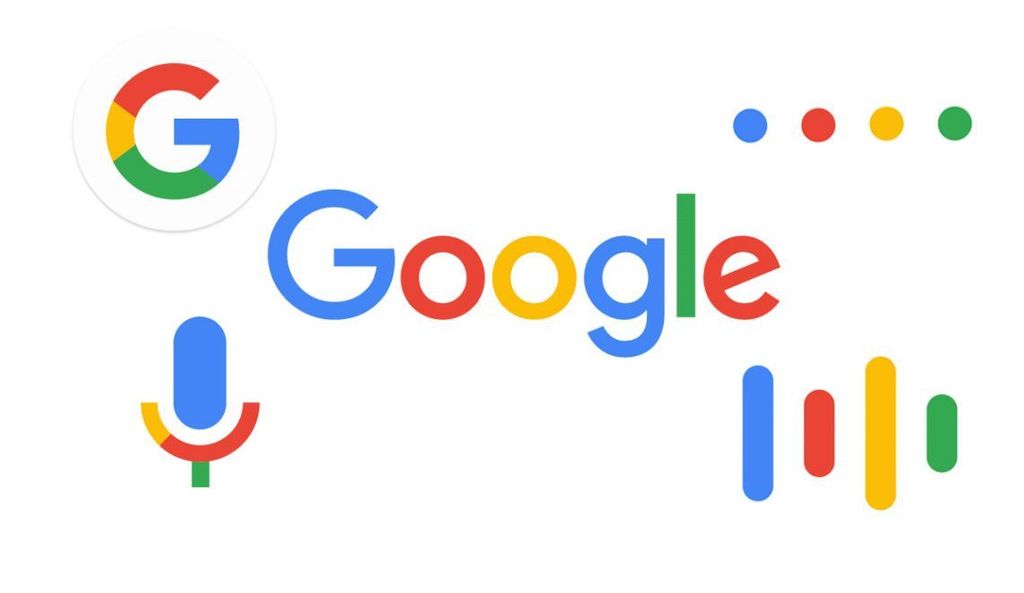 Google is an American technology company that mainly focuses on internet services and other internet-relate stuff. This huge company was found by two great people, namely, Sergey Brin and Larry Page, in September 1998. Before Google, Page, and Brin already achieve. So many things besides being a Ph.D. graduate from Stanford University.

Sergey Brin and Larry Page are not your typical type of guy. Who has a lot of money and create a business because of their wealth. They are genius and, at the same time, business-mind kind of individuals. The two of them actually just met by chance since Larry Page was a student of the University of Michigan. But later on, transfer to Stanford University.

Here are some interesting facts about google. If you haven’t known yet, Google’s former name was Backrub. Who could have thought that their first office was just a rent garage in Santa Margarita Ave. in Menlo Park. Another funny thing, Google decide to release Gmail on April Fool’s Day, people thought that it was just really a joke, but that’s not the case. 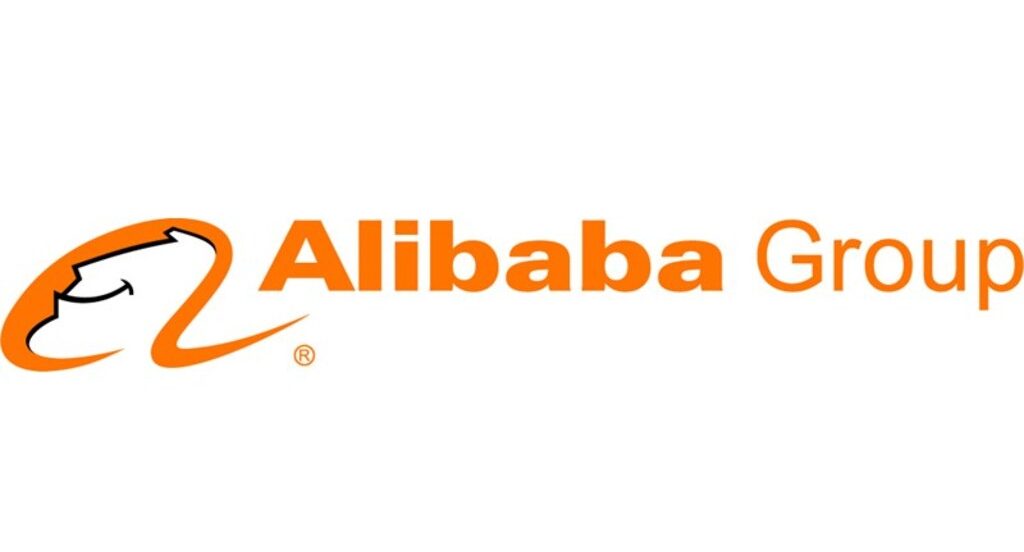 Alibaba Group Holding Limit or Alibaba Group is a Chinese technology company that mainly specializes in internet services, retail, commerce, and technology. It was found by Jack Ma, a famous Chinese businessman who is also a part of the World’s wealthiest people. Jack Ma was not born from a wealthy family, but he did everything to achieve his dreams.

If you compare Alibaba to other large American companies, then it is like Amazon. There was also a time where Jack Ma made a speech, but only three people show up. Jack Ma’s first sales force was farmers; he hire farmers because he knew they were hard workers, and he’s right about that, basing on what Alibaba is right now. 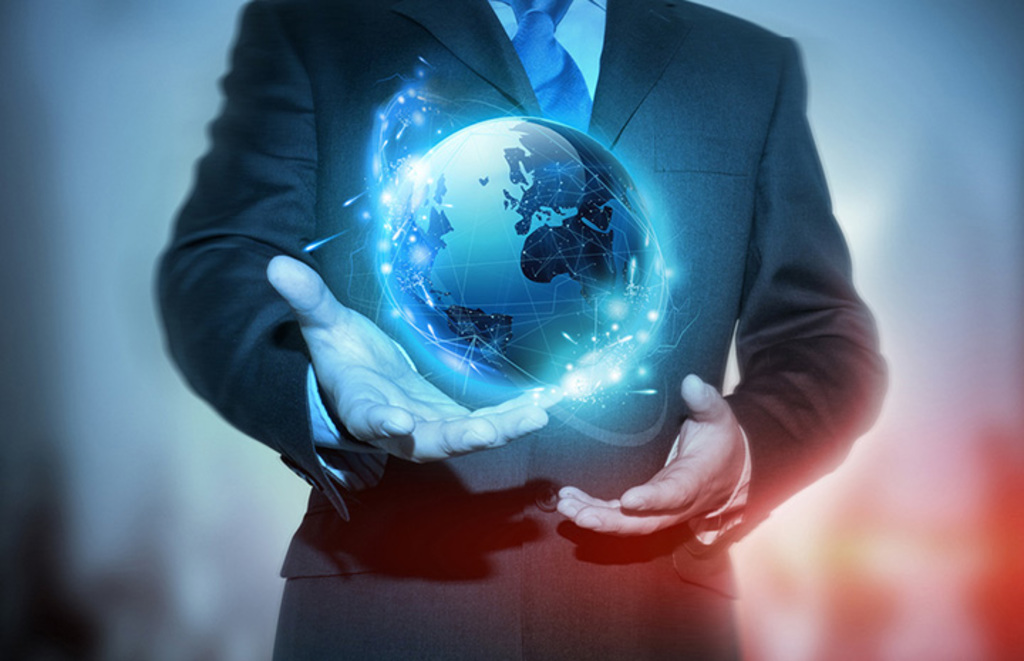 Every great company that exists right now didn’t start on the top; all of the founders of these companies spent their whole lives making their company what it is right now. It’s not easy to build an empire, but with patience and perseverance, you are unstoppable.