Facebook is giving another tempting offer to visit its site with the announcement to launch the ‘news’ tab. Facebook is known for connecting people settled in different parts of the world. Since from the foundation, Facebook has taken the world with the storm, and this time is no different. The Facebook CEO Mark Zuckerberg will launch the “news” tab in New York on Friday in the presence of CEO News Corp, Mr. Robert Thomson. The invitation of the event says, “the first look at Facebook News.”


It is expected that the news section will be standalone section contenting news and content from top brands media as well as news from the local sources. The media partner name will be disclosed at the launch event only. Some of the few media partners include the Washington Post, Buzzfeed News, Bloomberg, News Corp, and licensing fee, will be charged that will vary from large to small media houses.

Also Read: Facebook will Launch a Global Cryptocurrency in 2020

However, it will be a free service for the users. The editors will curate certain news while others will be algorithm-based, as per the report of the Wall Street Journal. The launch of the facebook news tab indicates a huge competition for Apple and Google as both are involved in the news services. 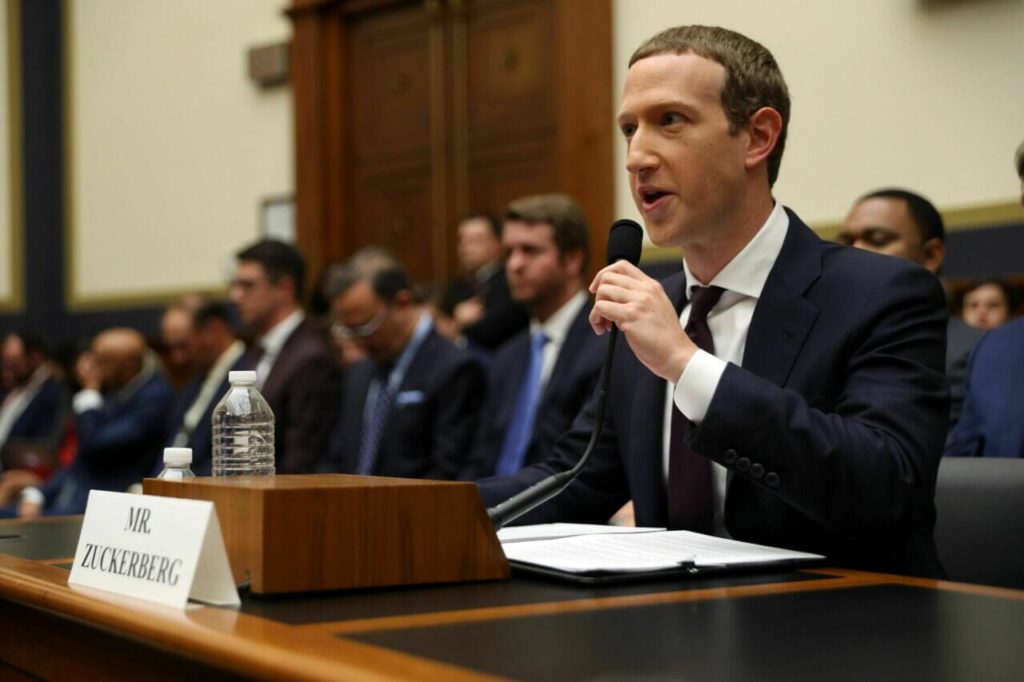 The recent move was quite expected as in a post, Mr. Zuckerberg said, “It’s important to me that we help people get trustworthy news and find solutions that help journalists around the world do their important work.”

What makes them opt “news Tap”?

Earlier It faced lots of criticism when it changed its algorithms to get a “valid and meaningful” post, and it resulted in the spreading of fake and false news reports. The majority of users report the news they were getting is fake and irreverent. 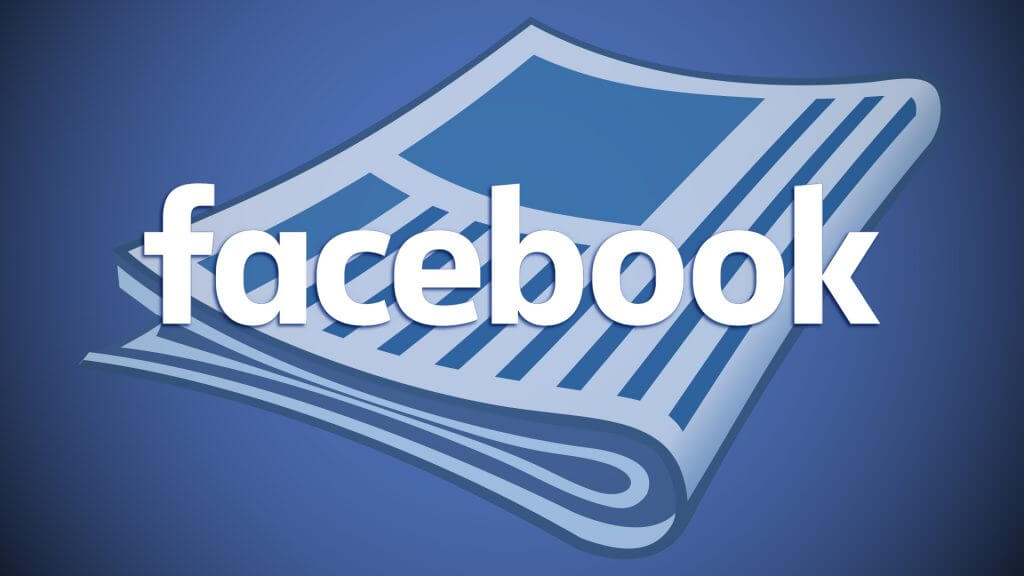 Zuckerberg further said, “People no longer have to rely on traditional gatekeepers in politics or media to make their voices heard, and that has important consequences”.

With this new development, you can choose to read or ignore the news from the News tab.

Let’s wait till Friday, to know the exact details about the news tab. For all the news and trends around the world, keep coming to Technographx.