The Facebook Messenger dark mode is rolling out globally with the feature previously hidden behind an Easter egg activation that prompted the users to send a crescent moon emoji in order to activate it.

The users are now able to toggle switch in their settings, which can be accessed by tapping their profile photo. For turning the Dark mode on the Messenger app, you have to just tap your profile picture to access Settings and then tap the Dark Mode toggle. This method will work for both iOS and Android. 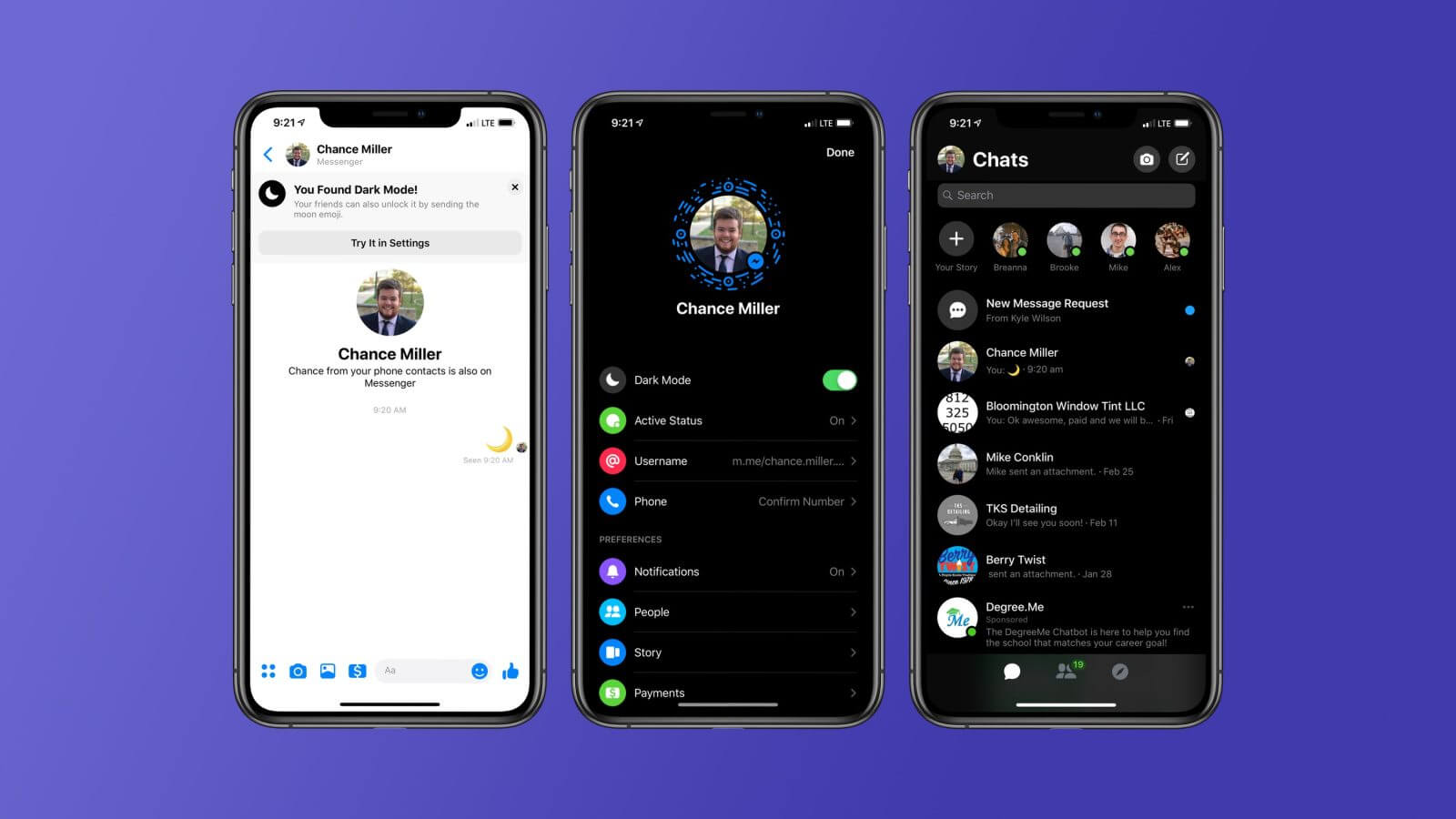 The dark mode in Messenger will switch the color theme from white and blue to black and grey. It is very much ideal for people who are messaging people in bed at night. It is the feature for which users have been crying out a lot for a long time. 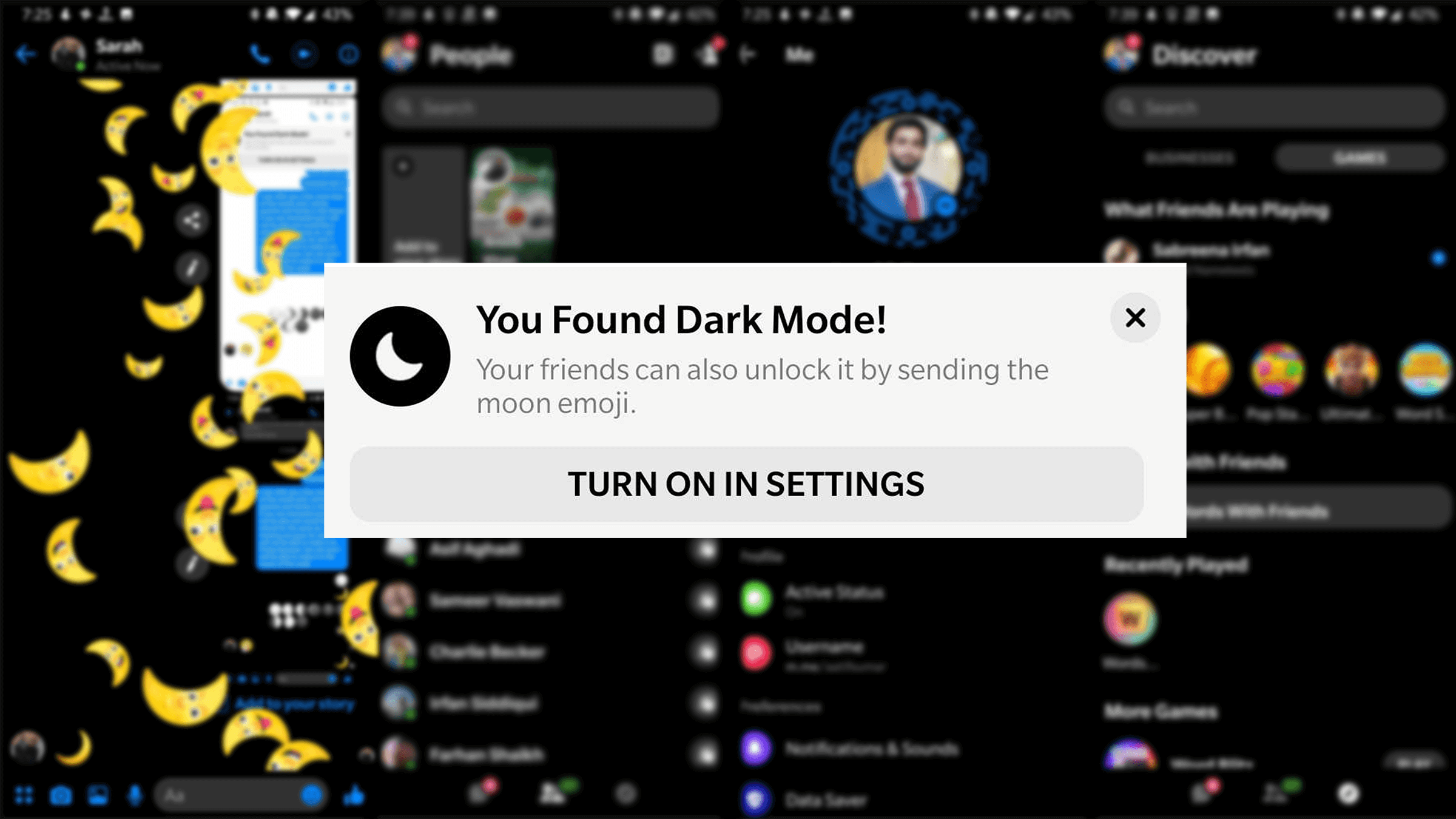 The dark mode was one of the most highly anticipated features from the launch of Messenger 4. This mode provides lower brightness while it maintains the contrast and vibrancy. It cuts down the glare from your phone for use in low light situations.

For business purposes, you can use Business Messenger.

The Messenger users have been able to unlock the retina-friendly mode for the last few weeks by typing the crescent moon emoji within a conversation. Now, the users have to simply head to the settings portion of the app and toggle a new dark mode switch. 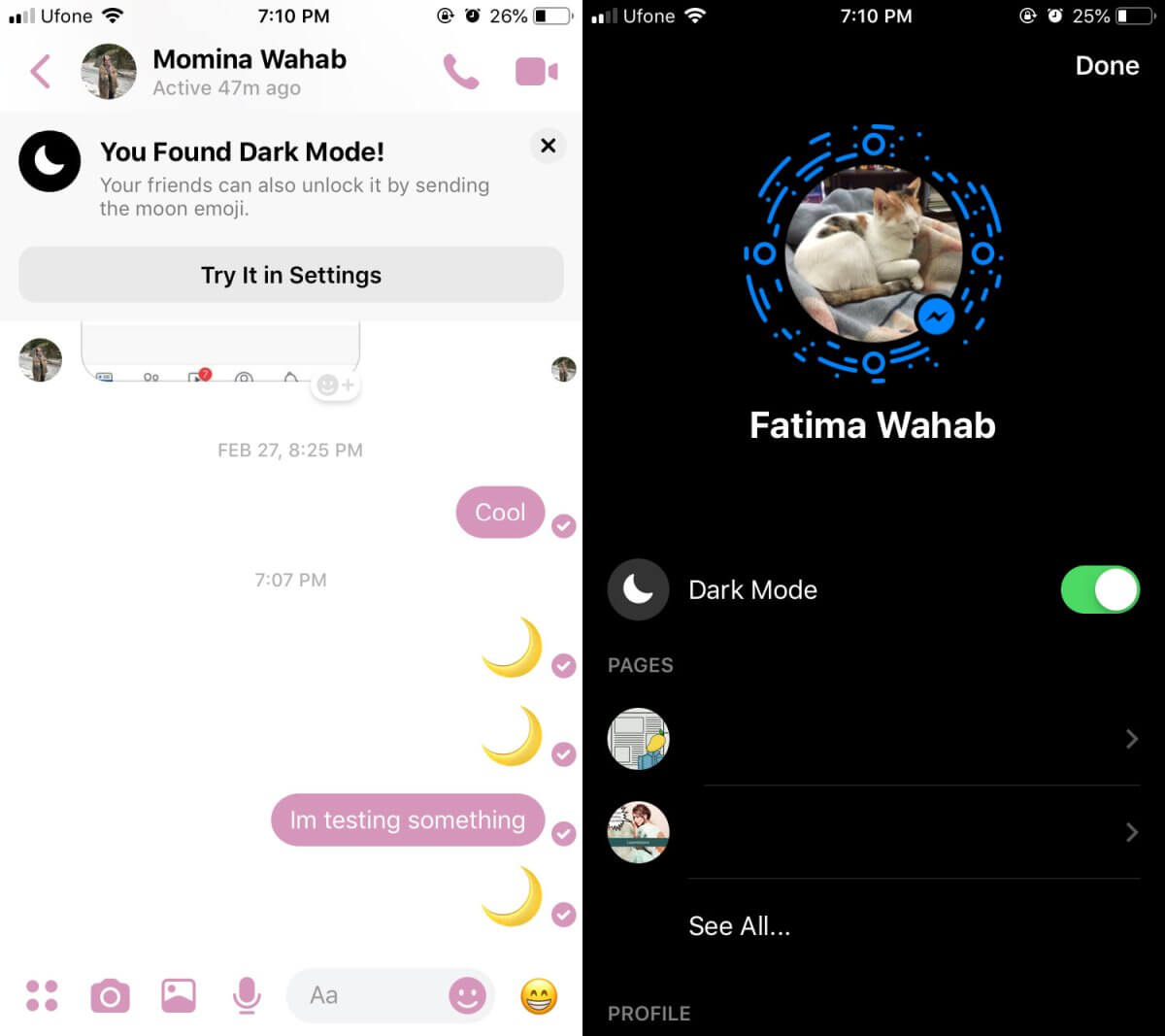 You have to just send the crescent moon emoji to one of your Facebook friends in a Messenger chat. After doing that, a load of crescent moon emoji will then cascade down your screen and a message will appear at the top of the chat that reads “You Found Dark Mode! Be one of the first to try the new dark Messenger background.”

The popup will prompt you to dive into the Facebook Messenger settings menu and here you’ll see the dark mode toggle. 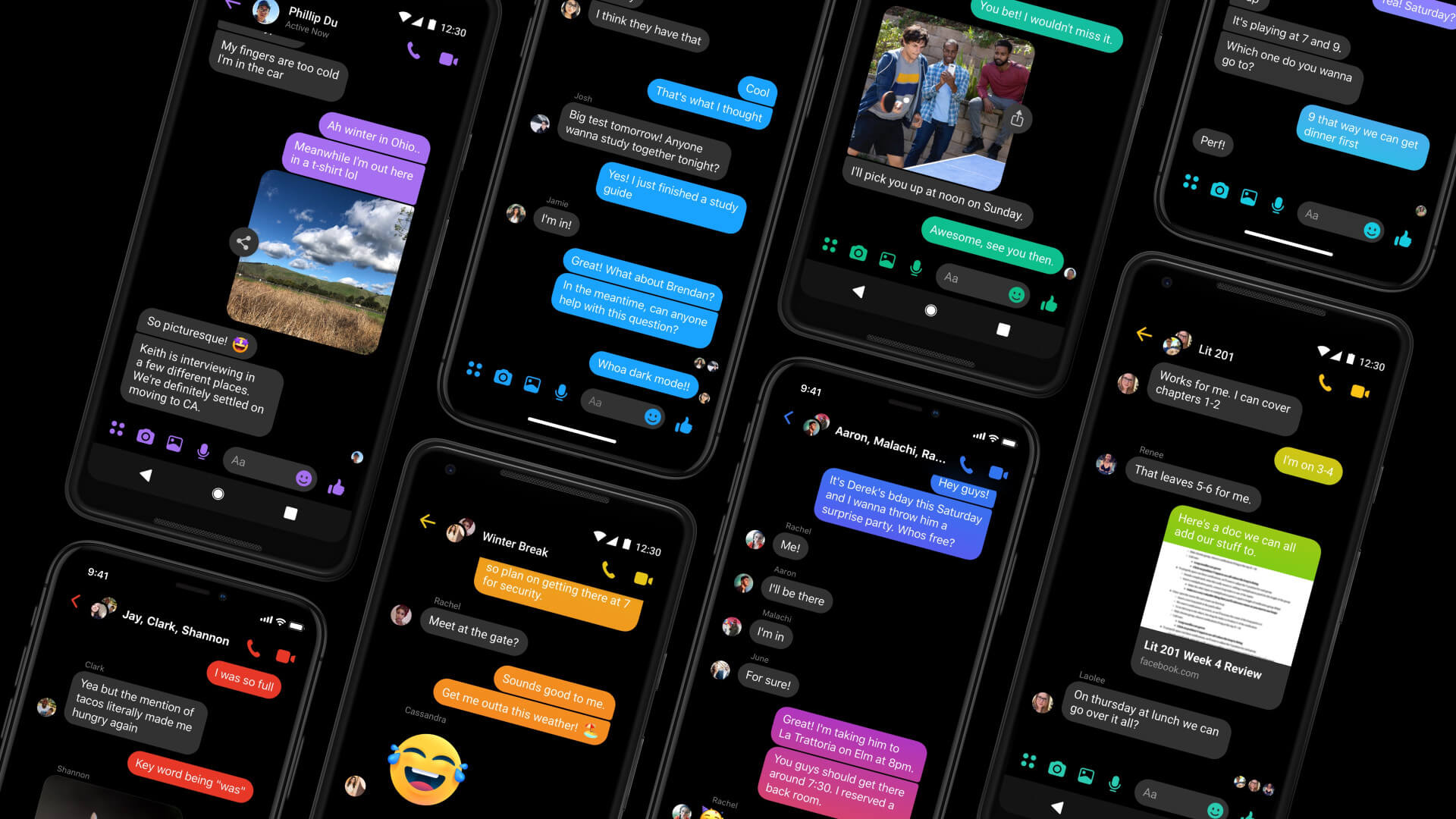 For the desktop version of the Facebook Messenger, it is not clear that when will the dark mode come. Facebook has announced its emoji unlock promo a “limited-time-only experience” only and the messenger dark mode will get fully rolled out in settings in the coming weeks. Don’t forget to try out this mode for having great fun while chatting with your friends at night!

Spotify is currently the talk of the town among all music lovers and professionals due...