Face verification is one of the most commonly used biometric technologies in the world. This technology was in use for a long time but recent advancements in accuracy and efficiency earned global acclaim for the technology. It helped several industries in making their operations more faster and efficient. As per the global research and market report, face recognition technology is expected to grow at a rate of 13.5% during 2019-2025. Several businesses in different industries are using this technology to induce swiftness in their operations and developers are integrating this service in their solutions to increase credibility. 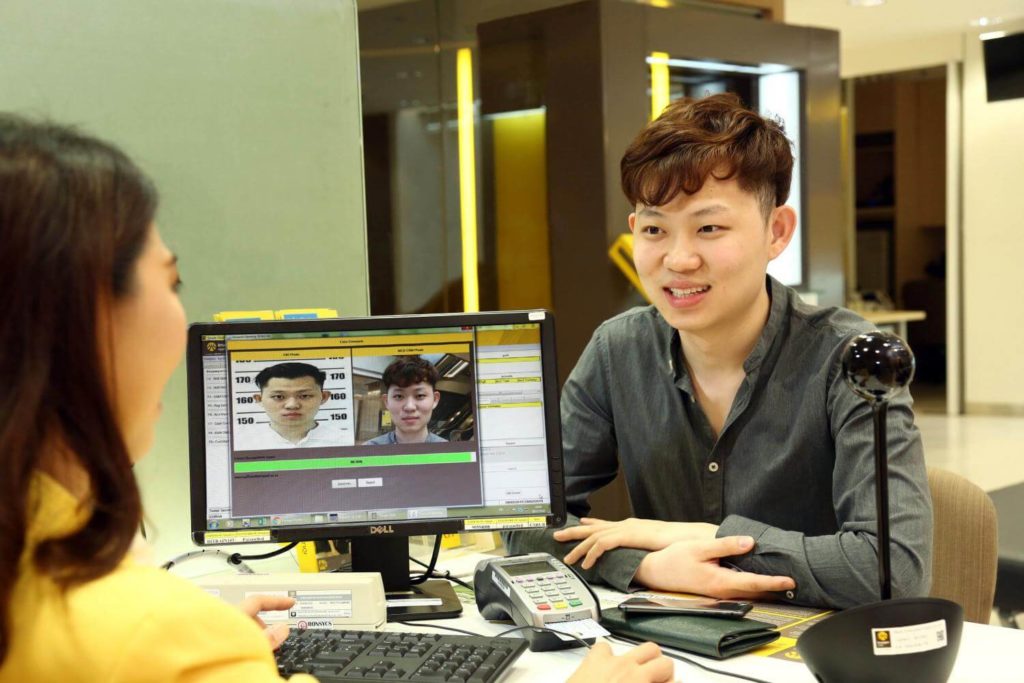 It uses Face Recognition Technology to verify the end-user (customers of businesses) in real-time. The end-user just shows the ID card (or another identity document) along with his face to the webcam or his phone’s selfie camera. The AI-based system detects the information and screen it against watchlists while the face verification feature matches the real-time image of the person with the image on the identity document and verify that the real person is making the verification.

Also Read: Significance of Document Identification Standards and Its Applications

So the fraudsters with fake or stolen identities are identified as face verification results decline the verification. 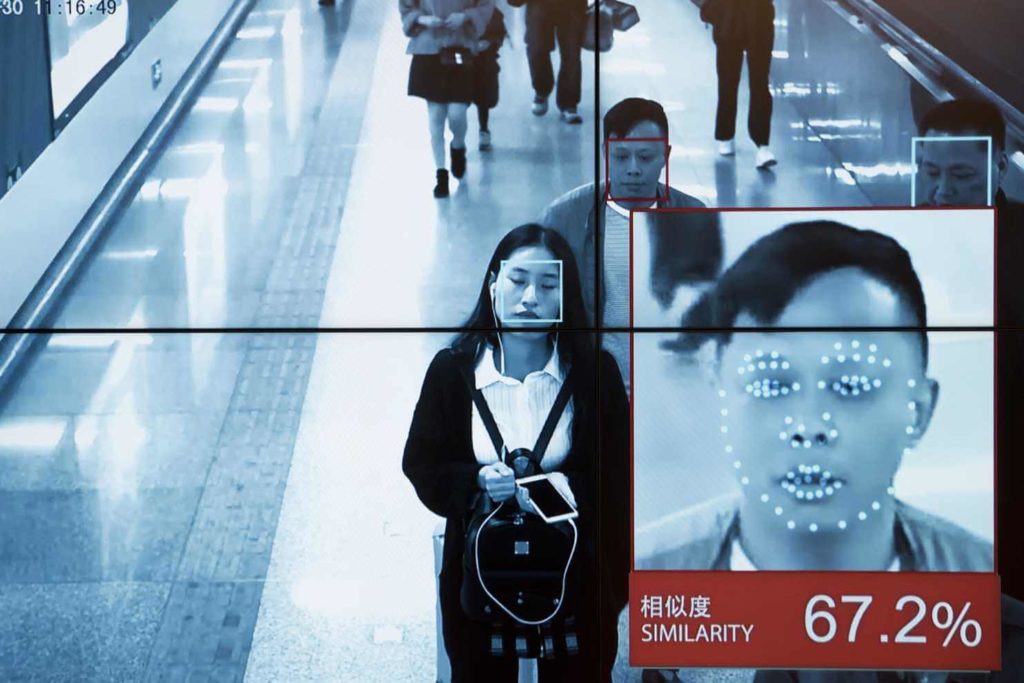 The police departments in some states of the U.S are using face verification to identify criminals lurking around the public spaces. The department uses the street cameras feed to find the criminals and the proof of a crime.

The department received criticism from some authorities but people and police departments are quite confident that this venture will prove quite useful. The police department in the UK is also using face verification as a tool to identify criminals. 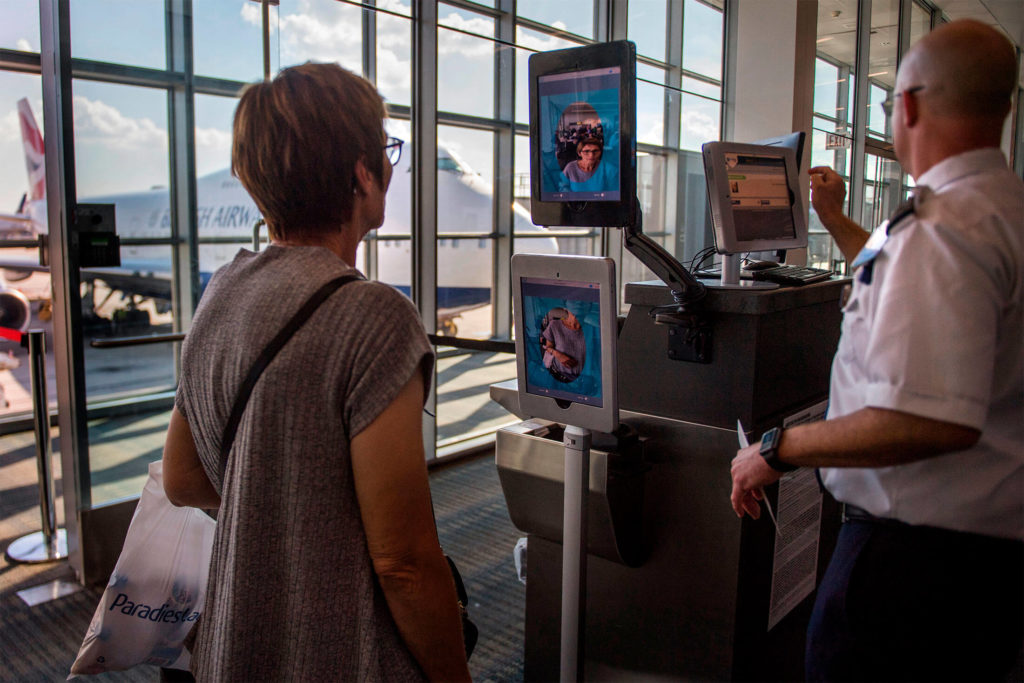 Airports in several countries are using face verification to verify the identity of a person in real-time. The picture on the passport is compared with the real-time facial image of the person.

Airports use this to mitigate the risk of planned crimes that are conducted through airports. For example, human trafficking, money laundering, smuggling, etc. 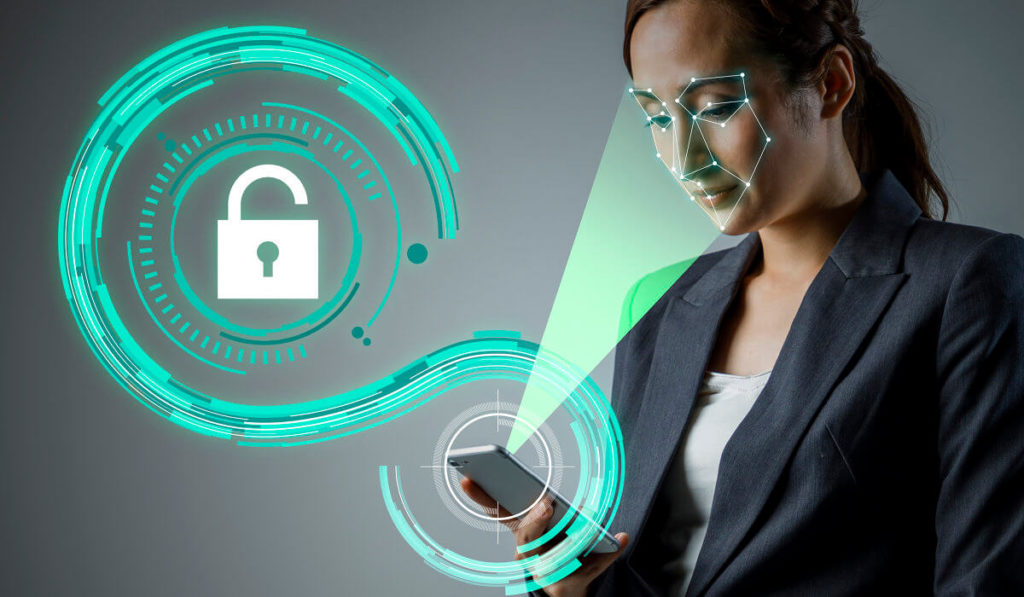 Businesses are thriving in the digital age and the security of the digital assets of companies is of high significance. Face verification is used to keep the data secure from unauthorized access. High-tech companies and technology departments in several companies use face verification to identify a person as the authorized user before allowing access to a certain data file or before making edits to the data. 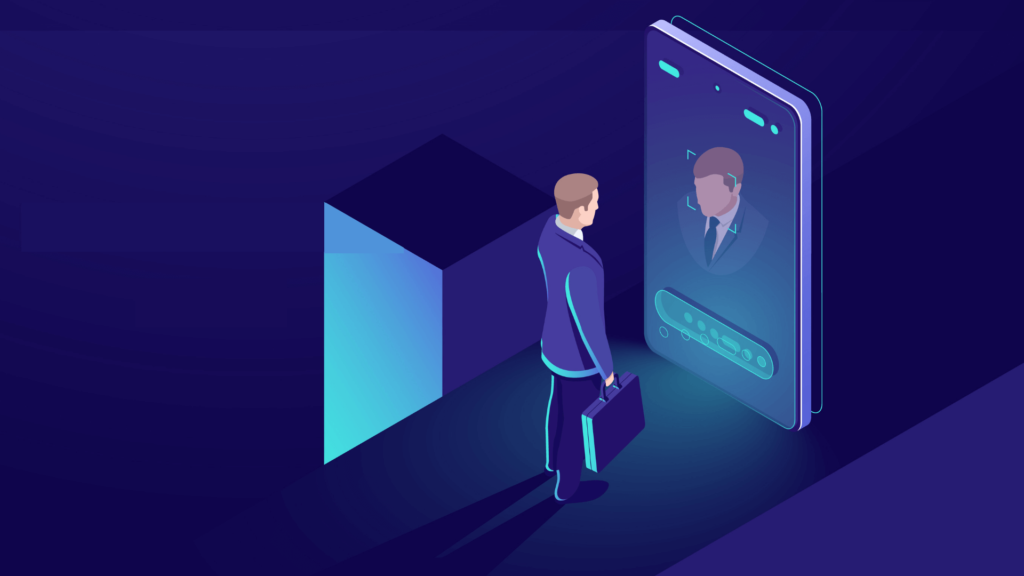 To wrap up the Biometric Security System has a huge untapped potential to serve several needs of businesses and government agencies equally. It’s used in KYC/AML screening solutions, security agencies, crime control, and high-security places. Face verification gained huge fame due to its easy usage and seamless technology easy to integrate into systems. It is equally admired by developers, and businesses.

Nintendo Switch Capture Card: Which Are the Best Ones? Know Them Here

Streaming games was not simple before. Not many people used to involve themselves in streaming....