The company’s newly announced M3 and M4 drivers will be accompanied by an innovation that is named “Twist Face”, and TaylorMade argues it is a breakthrough after more than a century of club makers using the traditional “bulge and roll” concept on clubfaces. Driver’s faces are not flat as there is curvature from top to bottom, and from heel to toe. Since the old days of old Tom Morris, that is how drivers have been made, and the result is that shots struck on the toe would typically spin less and draw, and shots hit on the heel would have more spin and move right.

The Twist Face technology is exactly as it sounds that is the company has twisted the face of the new drivers to deal with strikes that do not find the center. It also adds loft and spin to shots struck on the toe, making them fly farther and straighter, and takes loft and cut-off shots hit on the heel. The primary aim is to counteract the most common misses from all golfers. 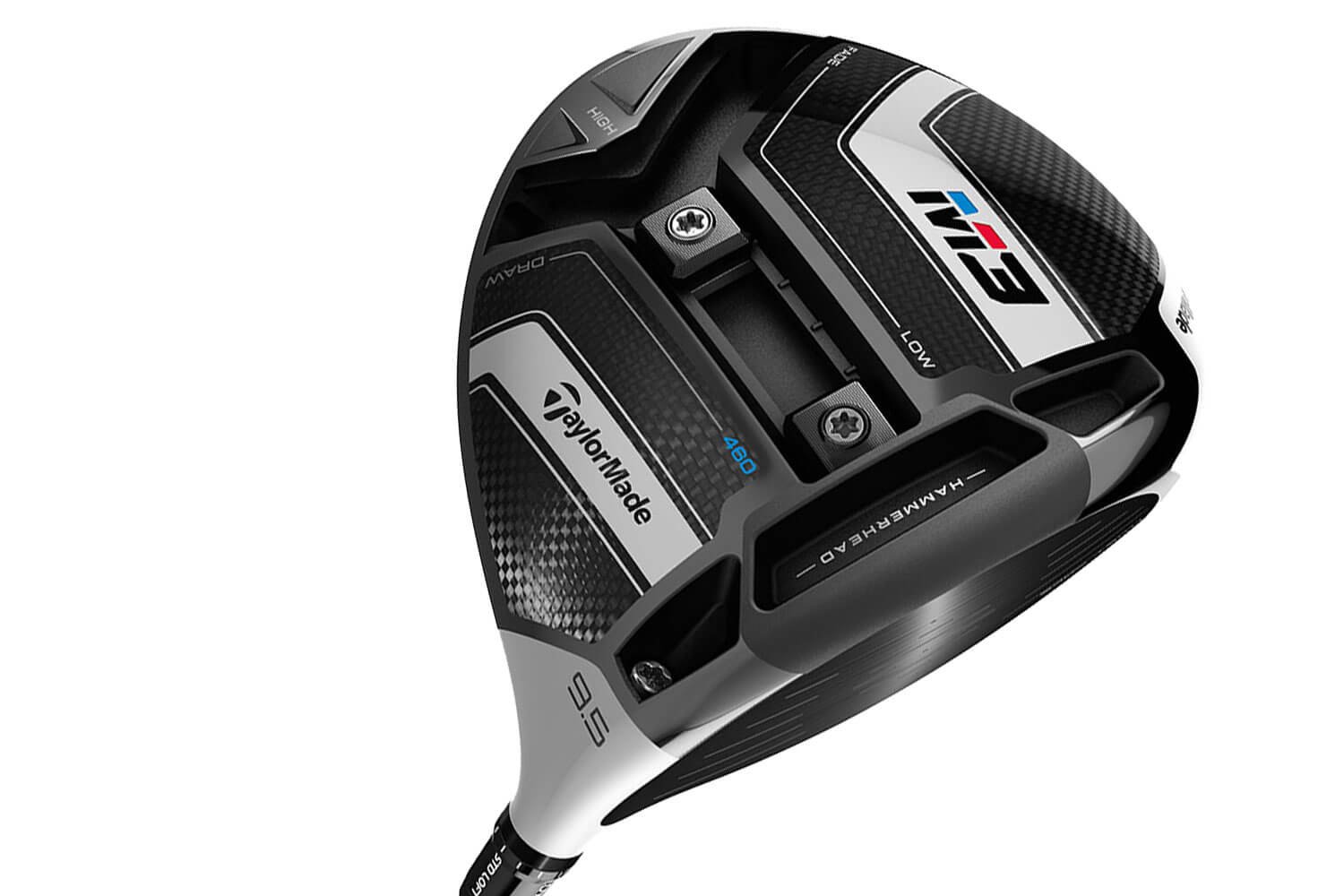 The M3 is the sequel of TaylorMade’s highly successful M1 driver. Its arm is with the Twist face. The M3 driver features a new matte silver front section and a raised, aerodynamic five-layer carbon composite crown.

Exclusive to the M3 in both 440cc models in a new Y-track adjustability system that allows the CG adjustment of the head. This track allows two 11 grams weights to move for both heel and toe control, as well as a center of gravity. 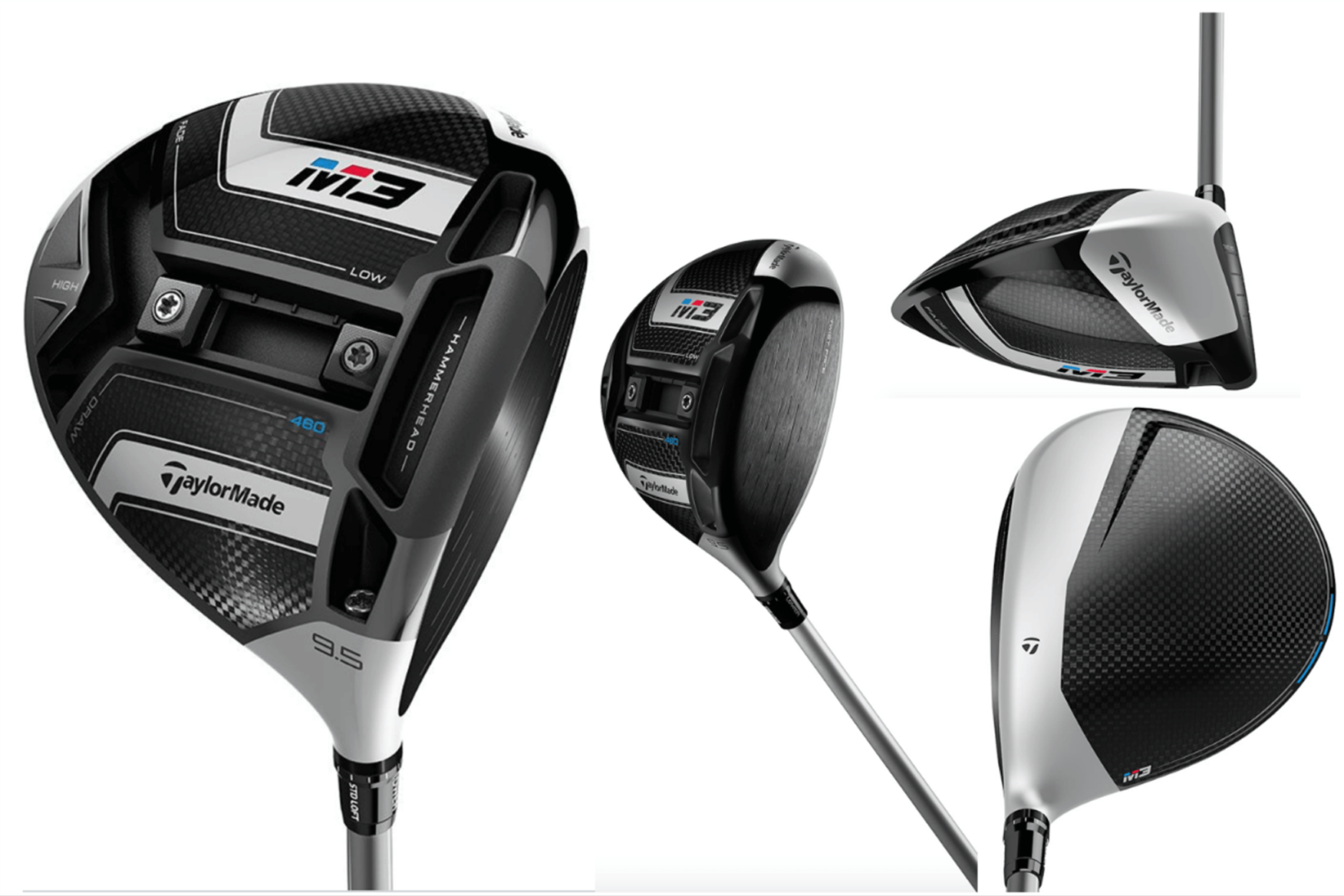 The Hammerhead slot was created to work in combination with the Twist face to deliver maximum ball speed across the widest possible area of the face. The M3 offers a larger sweet spot to help deliver longer drives. 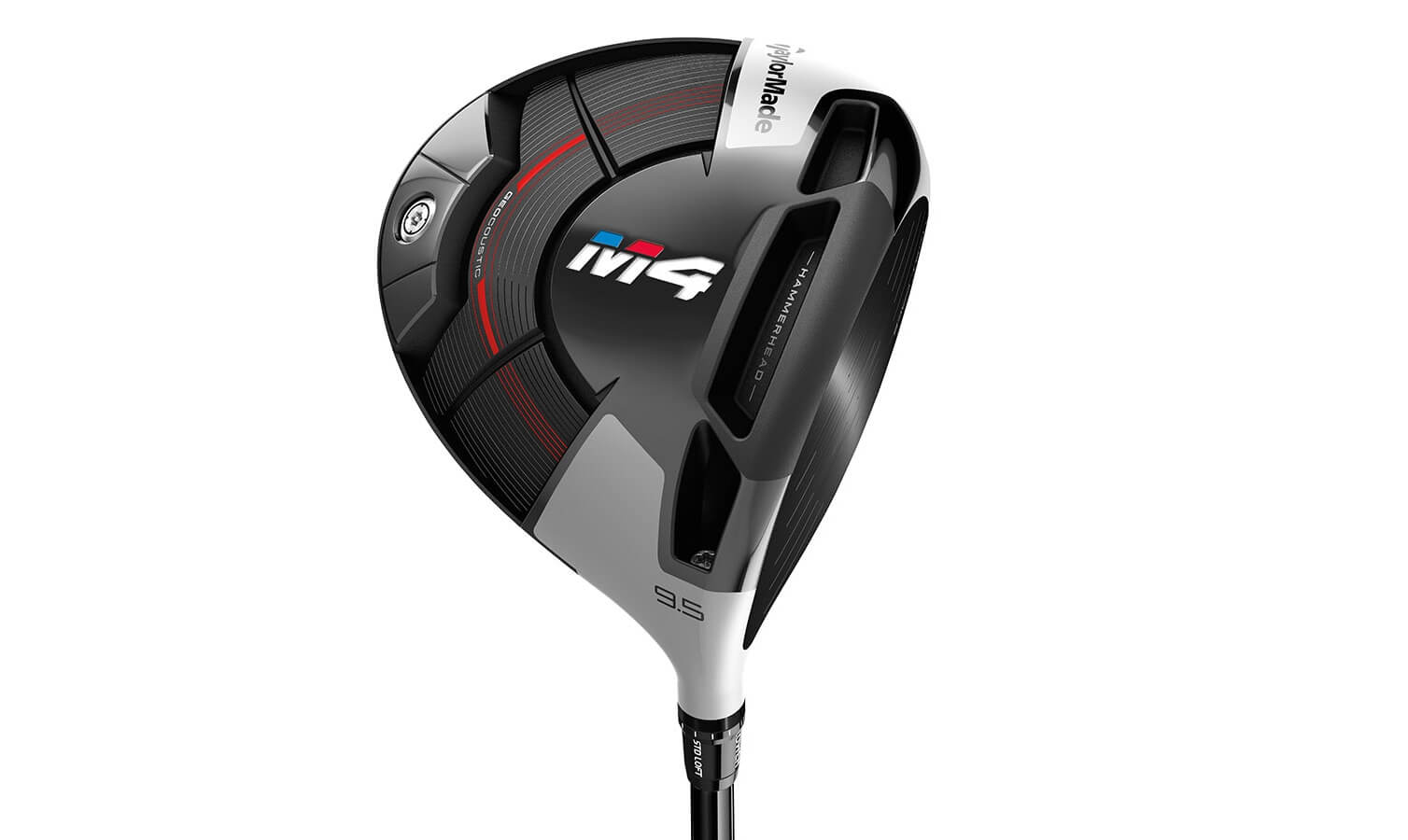 The M4 is the unrivaled personalization of the M3 driver. It differs mainly by the design by putting an emphasis on unparalleled forgiveness with straight distance. Along with utilizing new Twist Face and Hammerhead technologies, it also incorporates Geocoustic engineering. 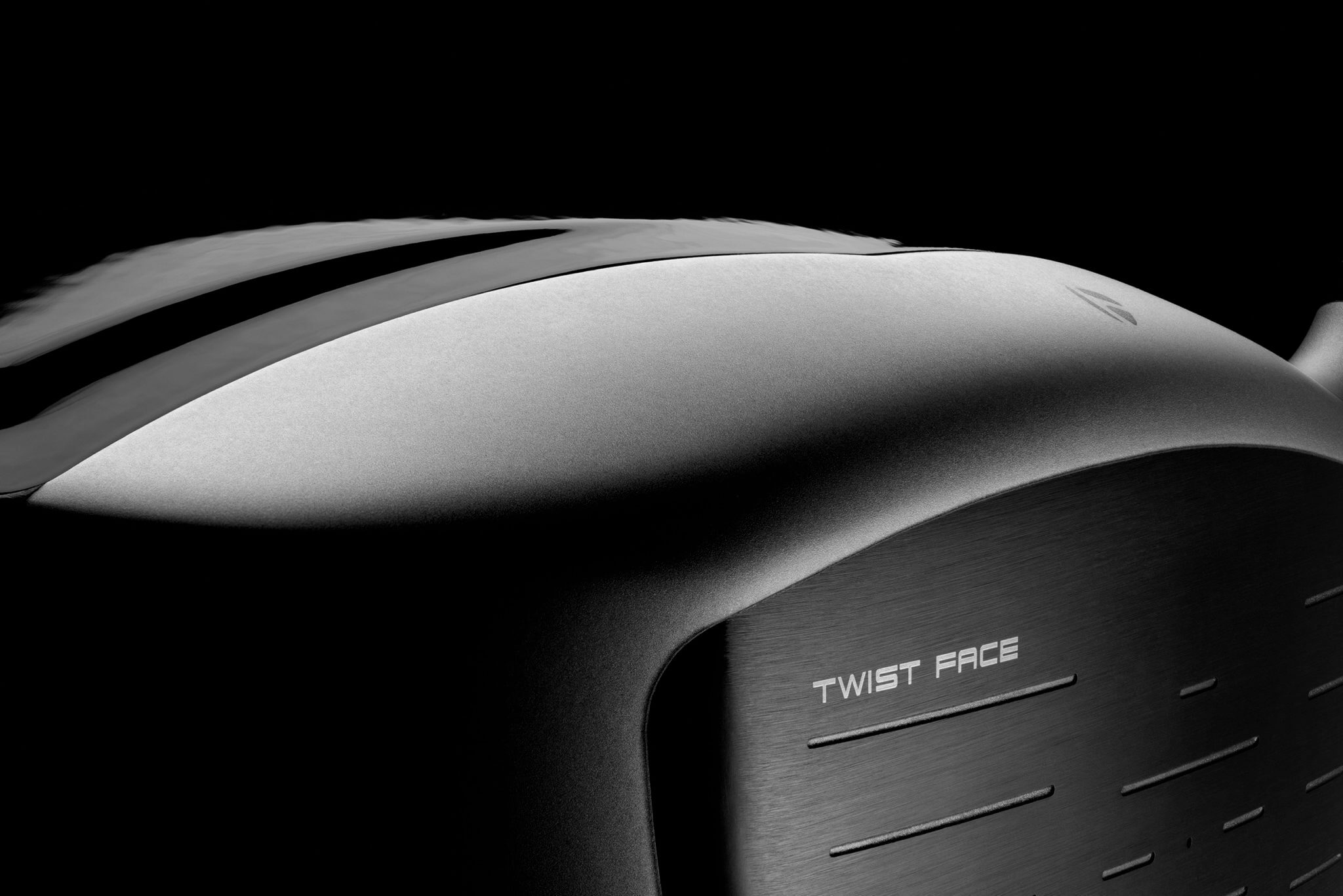 TaylorMade strips back some of the adjustability but uses Geocoustic technology to create a more forgiving and great-sounding driver. The main benefits are the larger head size and allow for a low CG, but with a more curved sole which has inherently higher frequencies, and better sound. 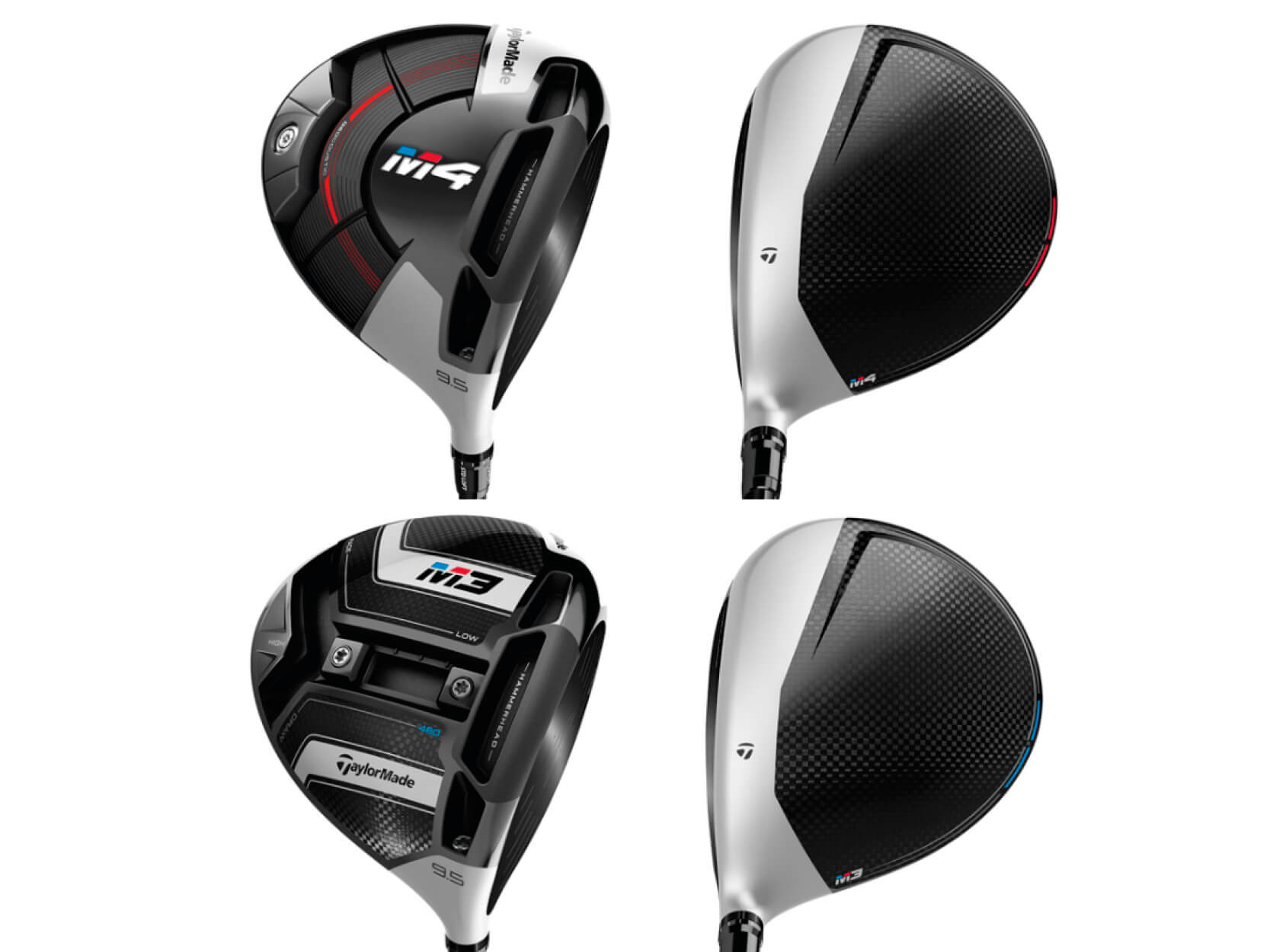 Similar to the M3, the Hammerhead slot creates a lighter, more flexible face and larger sweet spot. In the case of M4, Hammerhead, combined with Twist Face, allowed for 8 grams of discretionary weight. Using to increase the stability of the driver.

This new technology is going to be a game-changer for the sport. At this time there is a mixture of science and innovation which will take this sport to another level.

Recently, IPO (Initial Public Offering) has been complete by the Big-Tech 50 R&D Company. During...