Magic: The Gathering – Battlegrounds is a very famous video game that is loved by every game enthusiast. It is a real-time strategy video game that is based on the Magic: The Gathering collectible card game with many fundamental differences.The game is based on the creation of the heroes that are having the wonderful powers and abilities to fight hard against the enemy duelist. The Duelists learn new magical spells by completing the campaign with more and more spell books becoming available as the progress of the player is done. Each and every spell is separated into one of the 5 colors having their own strengths and weaknesses. 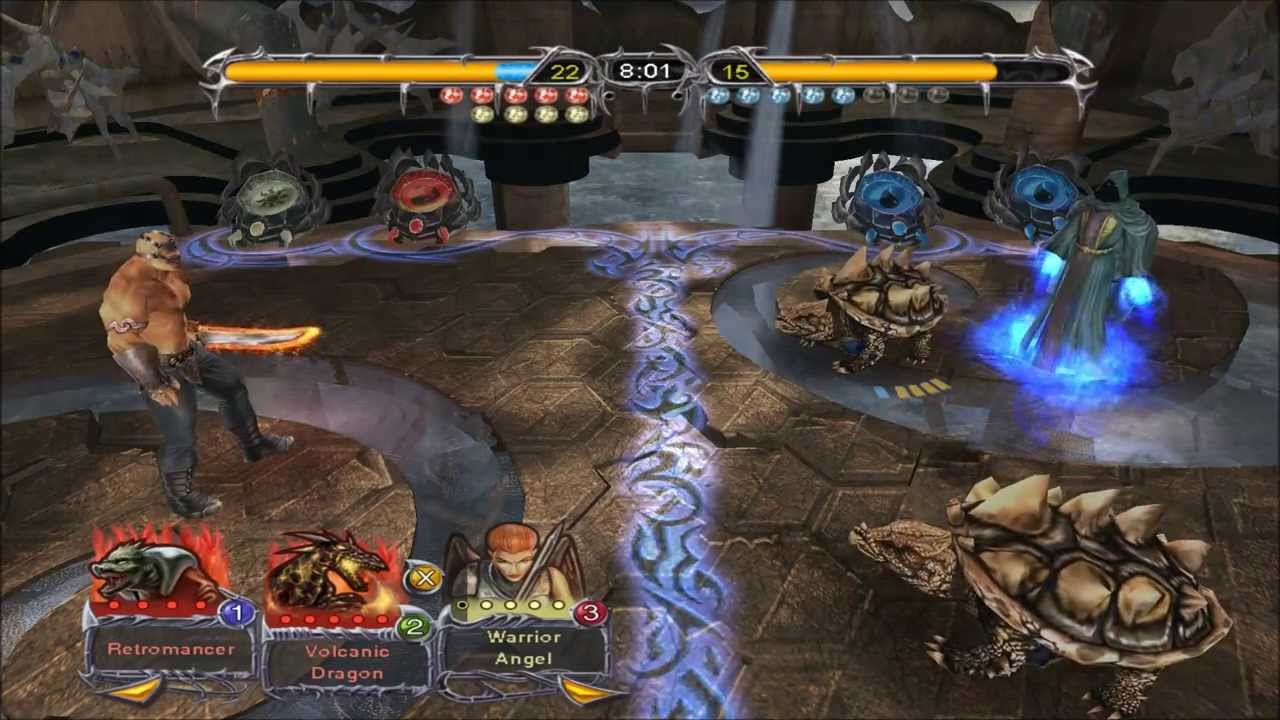 The overall design of the Battlegrounds differs significantly from that of the original card game. Magic: The Gathering Battleground consists of the real-time combat where the duelists bring pre-meditated spellbooks to the table to duke them out.

Beyond mastering some of the basic skills, the victory is determined in the metagame. The duelist represents each and every player and the nature of the duelist is not addressed.

The objective of the game is to reduce the enemy duelist’s life to 0. Each and every player is given a start with 20 life. There is a ten-minute time limit for each duel in the Arcade Duel mode. The players can edit the spellbook that they will bring to the battle.

The current life totals and mana of the duelists appears at the top of the screen.

The duelist can unleash an attack once per second to attack a player or creature directly in front of him/herself. The attack is apparently effective more when running forward. A shield can also be used for defense to reduce the damage done by another duelist by half.

There are various arenas in the game and you can select any of them. Each arena is separated into halves separated by a glowing line one for each duelist. After spending more than a moment across the center line, the duelist suffers the loss of two life every few seconds.

You might be wondering what is the term Mana used earlier then let us tell you that Mana is a magical energy used to cast the spells. Play the game and have fun, thrill and excitement. We ensure you will have a good time playing it!

Google Pixel 4 And 4XL: Price, Specifications, Launch Date And Where To Buy?

Wait Is Over 2019 is the most happening year for Google. A Large number of...