The Borderlands VR is a unique take on the first person shooter (FPS). It came out in 2012. It has a funny and crazy story and it gives you the chance to enjoy the cel-shaded visuals spraying blood all over you. It is a must play game which gives you full thrill and excitement. It is one of the most fun FPS that the game lovers have played.

The VR form of the game is very amazing as it gives you a thrilling experience. You will feel that you are in the real world and playing it in reality. The Borderlands VR is controlled primarily with the controller named DualShock 4 but is said to be “Enhanced by the Move Controllers.” The Sony team have said that the game will include teleporting as your means of locomotion that has been utilized in a lot of VR games as teleporting helps to reduce the motion sickness that occurs in VR. 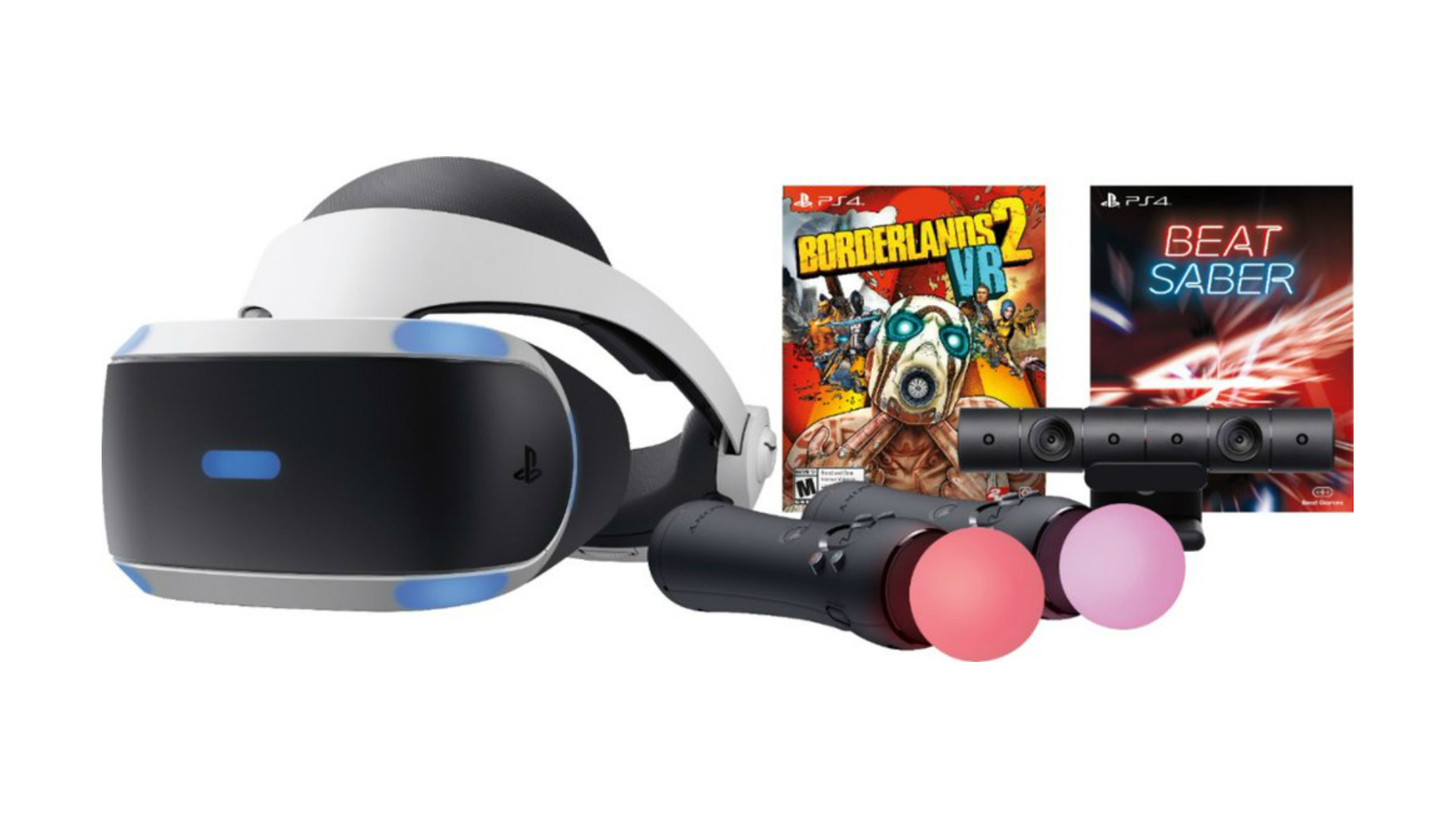 Now, you might have the question in your mind that whether it is a single player or multiplayer game then let us inform you that the Borderlands 2 VR is a single-player game. It edited some of the hunter skills for better reflecting the single player feeling. 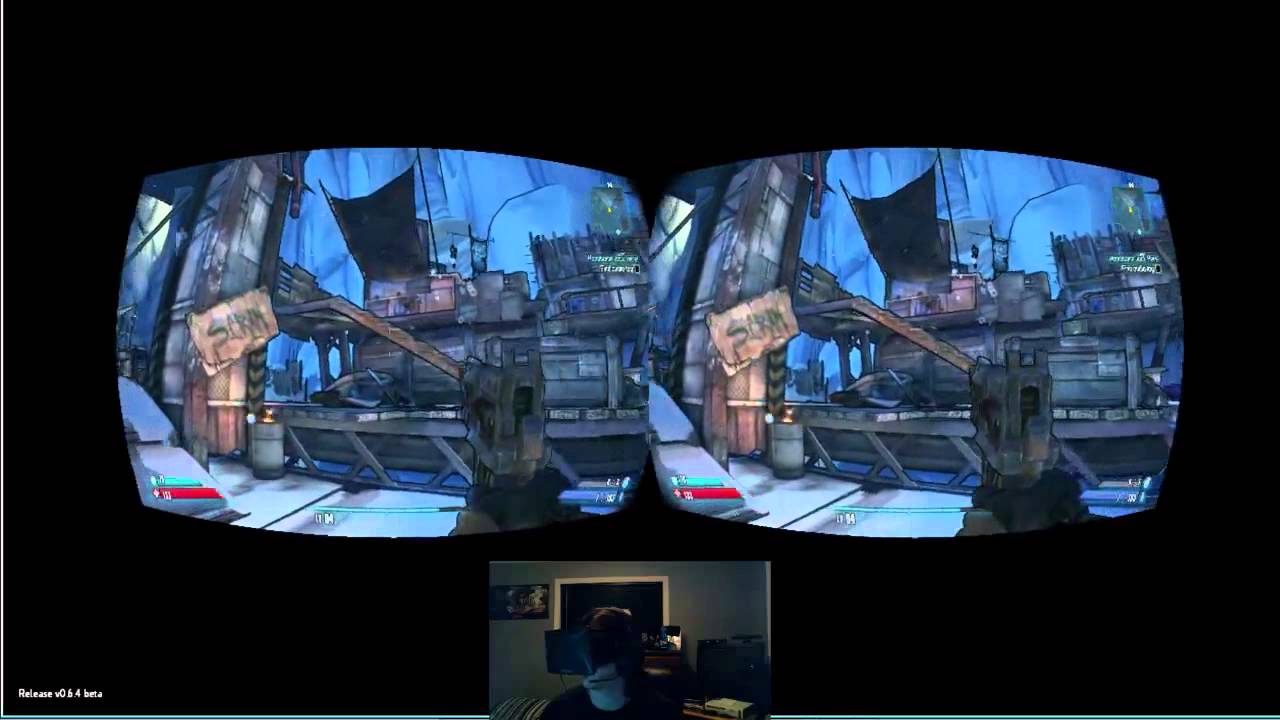 The BadAss Mega Fun Time or the BAMF Time is a new mechanic developed especially by Gearbox for helping you cope with the frantic nature of the game in VR. The bullet-time mode allows you to move around in real-time while everyone else is going as slow as molasses. The kind of slow-motion is exceedingly helpful in VR as you can gather your thoughts and take the specific aim at something. It will make the game-playing experience even great.

Play this amazing game and have a wonderful VR experience. The Borderlands 2 VR will give you great pleasure playing it for sure.

Middle Mouse Button Not Working? Solutions for Fixing the Issue

Have you ever experienced that you are surfing the internet and trying to scroll the...