Front-end developer is the one who works with the front-end part of a website, software, and application. Even though the progress made by the computers in day to day life is enormous, and the programming language taught from the school level education, still there are many people who have a question in mind: what is front-end development? Front-end development is referred to that part of a website with which a user interacts with. In other words, the layout of a website, such as a logo, navigation bars, images, introductory videos, and all the textual and graphical information that a user can see or interact with.

social media links, how the logo will be displayed, the position of the navigation bar, services, offered by website owners, and much more. Front-end developer takes care of all these things. They mainly deal with the layout of a website. It is designed by the graphics designer and then later converted to the actual website with the help of coding.

And in order to do that, the developer uses various markup languages or technologies such as HTML, CSS, and JavaScript along with some framework as well such as bootstrap and ZURB. Using this technology, a developer can create stunning and flawless websites which attract the users and clients. 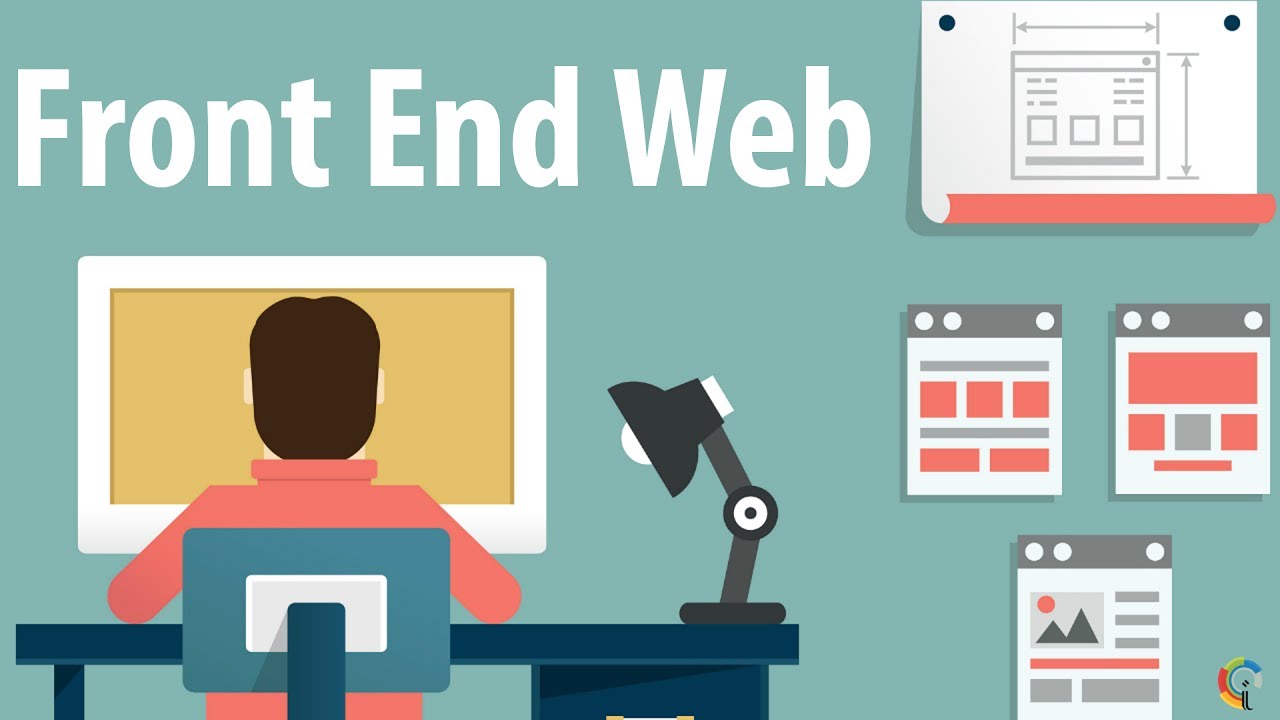 For the computer science industry, front-end is the creative portion. It can be said that no matter how intelligent the system is, it cannot replace the creative mindset of a human being. Looking at this factor, the scope of front-end developer jobs is and will always be huge.

However, this is the most demanded skill set in the IT industry. Each year millions of jobs are generated due to the advancement of the internet and the increasing demand for the websites. It is also a notable fact that the demand for front-end developer is higher than the back-end developer.

The experienced developers are earning tens of thousands of dollars per month, even the freshers with a good amount of skills are earning enough to fill up their banks. Yearly on an average, the front end developers earn $76,000. The median salary can climb up to more than $100,000 as well in markets where the competition for top tech talent is scary.