Emilia Clarke is back in news, this time not for any of her new movies or tv shows but due to her India visit. She came to India with Rose Leslie recently and she has thoroughly enjoyed her visit. Emilia Clarke in India, hearing this, fans can’t wait to know more about her visit and so we have brought this post today to acknowledge you about her India visit. But before that, let us tell you who she is. 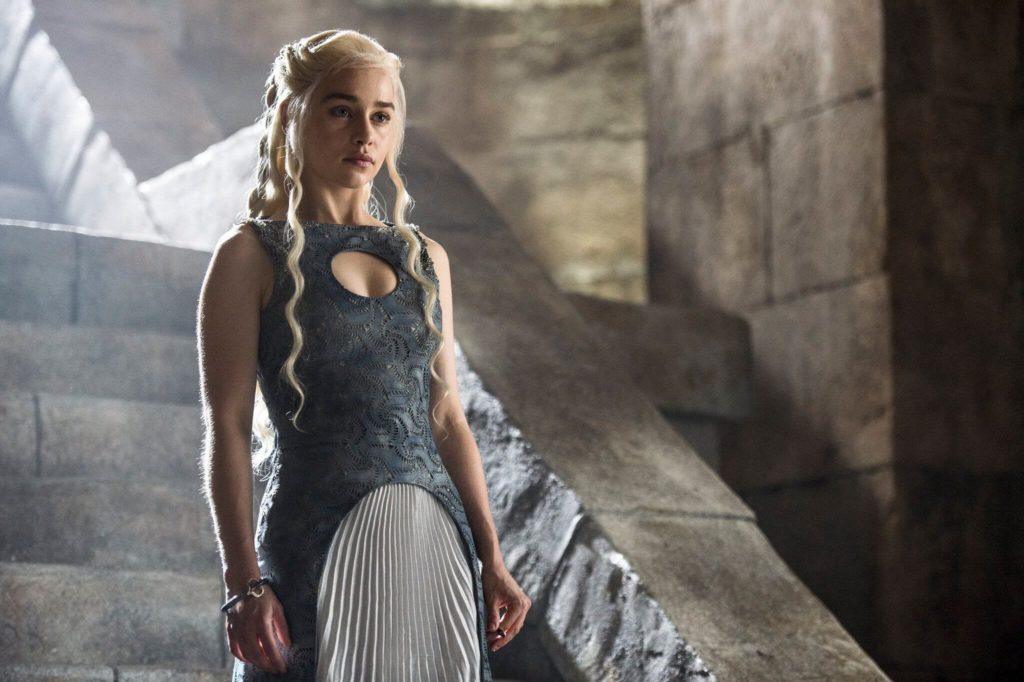 Game of Thrones fans need no introduction of both these actresses. For those who don’t know them, Emilia is an English actress and Rose Leslie is a Scottish actress. Emilia got very famous due to her role as Daenerys Targaryen in Game of Thrones. Her performance in this HBO series was praised by fans all over the world and for this, she received many accolades too. The series had remained incomplete for sure without the role of Emilia: the Dragon Queen (she had three dragons in the series so…)

Rose Leslie performed the role of Ygritte in Game of Thrones who was the Girlfriend of Jon Snow, another popular character of this series.

After the introduction of both these actresses, let us now come to the focus point of this article, their India visit.

Which Place did They Visit? 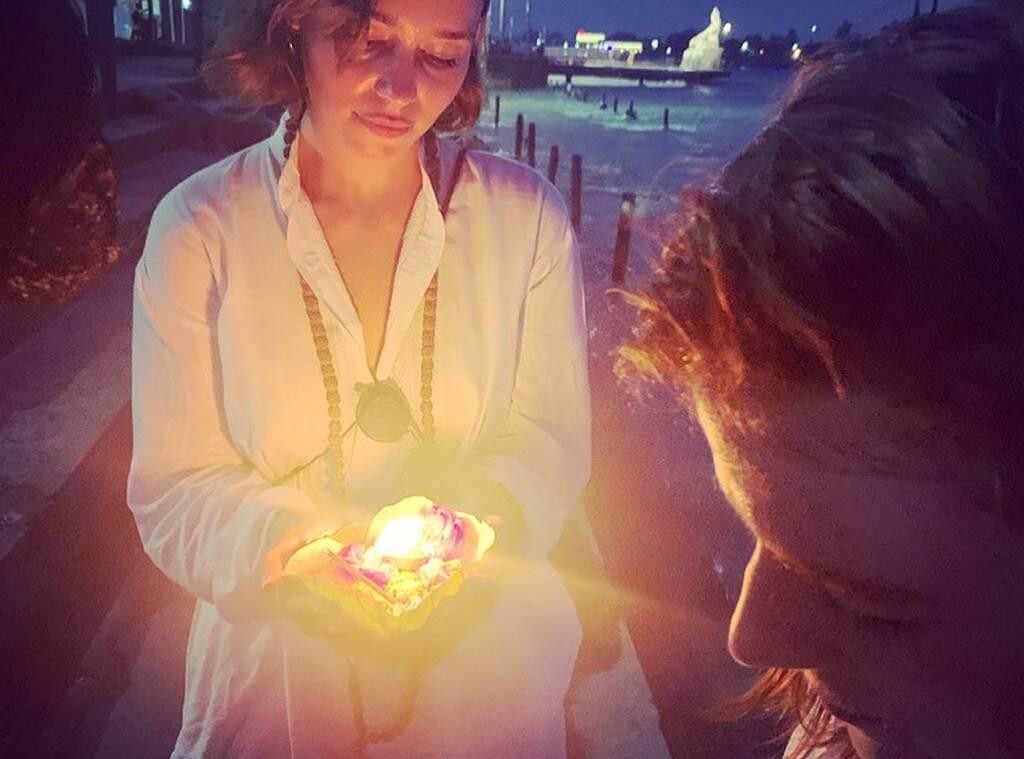 They recently visited Rishikesh which is located in the Northern part of India. They posted several photos of their trip on Instagram and fans have gone gaga seeing it.

In Rishikesh, they also performed the evening aarti at the banks of the Ganga river. They have posted a picture where Emilia is holding the dia in her hand. Another cool picture is of both of them where they have worn goggles (pretty much needed in the hot Indian weather) and a Rudraaksh mala in their necks. They are dressed in white clothes and the picture is captioned “Namaskar India”.

Where Did They Stay? 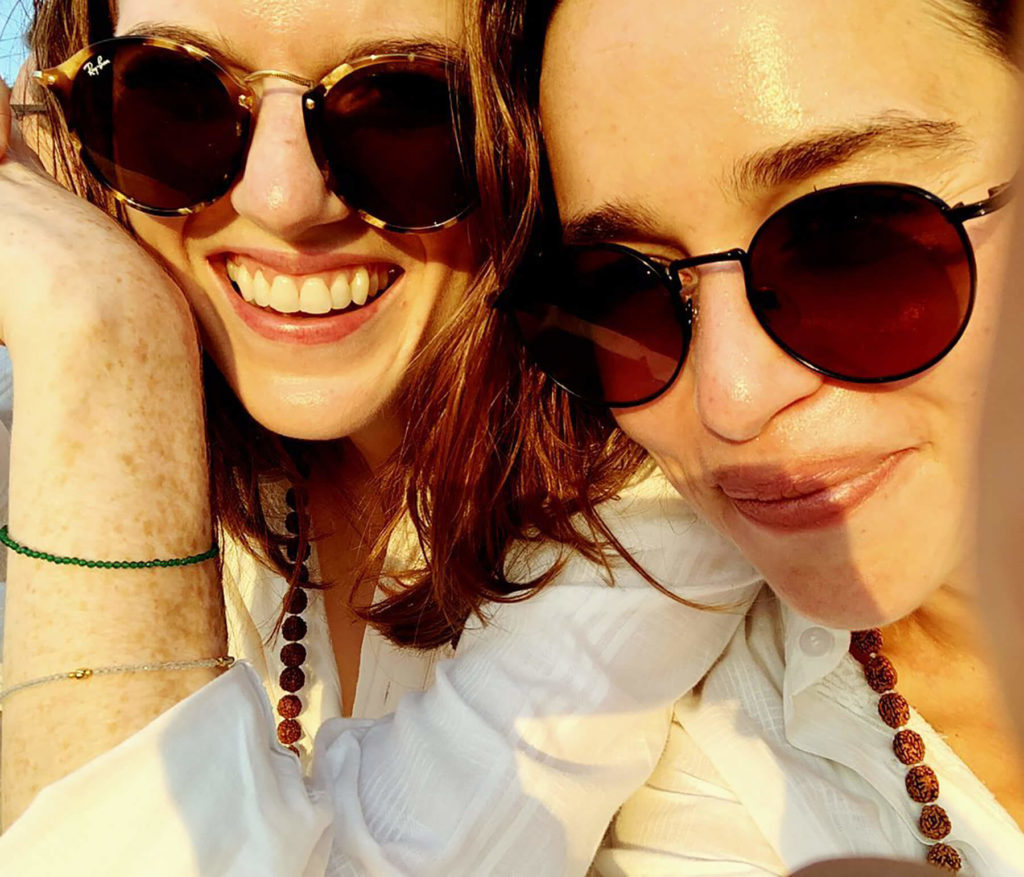 They had stayed in a luxury resort named “Ananda” which is located in the Himalayas, near Rishikesh. They also posted a photo of their room where 2-3 monkeys are seen eating the fruits. Seeing this, Emilia mentioned that they were “robbed blind by monkeys”.

She posted photos of two books: The Overstory by Richard Powers and the Saltwater by Jessica Andrews. Might be she is reading them currently or has completed reading them. She had earlier told that her grandmother was half Indian so she might be inspired by her to take a visit to her origins.

Indian GOT fans have gone mad over her India visit and Instagram is flooded with welcome messages. Her post has received over 22 lakh likes on Instagram. It is pretty obvious that she would have received this much likes seeing the number of followers she has on her Instagram profile: 25 million!

The complete post written by her is mentioned right here, have a look at it.

“Namaskar India, this is NOT an ad, this is just two girls who buzzed off their faces on India. Peace, being robbed blind by monkeys, (we hardly put up a fight). The best two books I’ve read in years (The Over Story should be mandatory reading the world over), yoga, spice, mamma earth and figuring out what all you’re ever looking for can be found within. Corny as hell but my god is it true.” 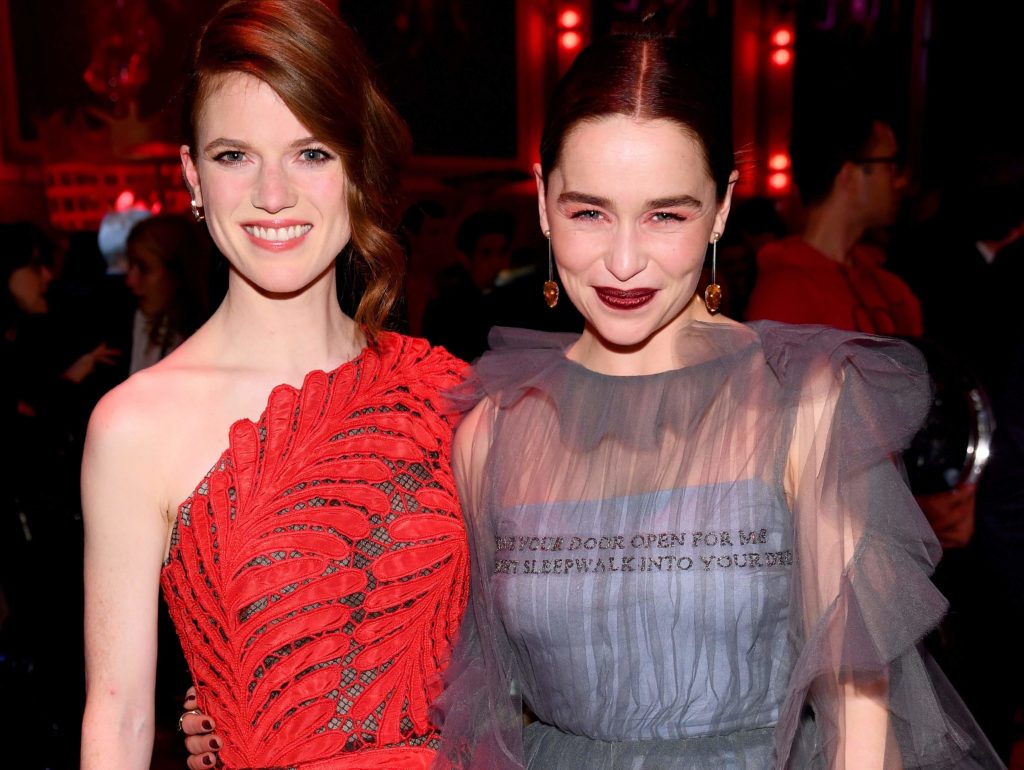 Her trip was quite peaceful as she mentioned. They had a good time seeing the natural beauty of the Northern Himalayas and the Ganga river. They also performed Yoga over here and found inner peace.

Here is some sneak peek of  Lord of the Rings Tv Series.

So, here was a brief overview of the visit of Emilia Clarke in India. Hope you enjoyed reading this post. For more news on this, stay tuned to Technographx!

Headphones have become a regular part of our lifestyles. They are instruments that give us...