The Electronic Entertainment Expo (E3 2019) will start on Tuesday, June 11 and end on Thursday, June 13. These dates are for the show to be held inside the Los Angeles Convention Center.

Actually, the first big event of E3 2019 is the EA Play Kick-Off Event that will be held on June 7 at the Hollywood Palladium. The audience will be able to play the publisher’s upcoming titles as well as get some information about games coming out in the next year or two.

Between EA Play and the opening of the show floor on Tuesday morning, you can expect a press event for Microsoft. You can also expect a keynote event from Bethesda, Square Enix, Ubisoft, and Nintendo. The gamers with an entry pass should try to attend all the events from Friday until Thursday in Los Angeles. 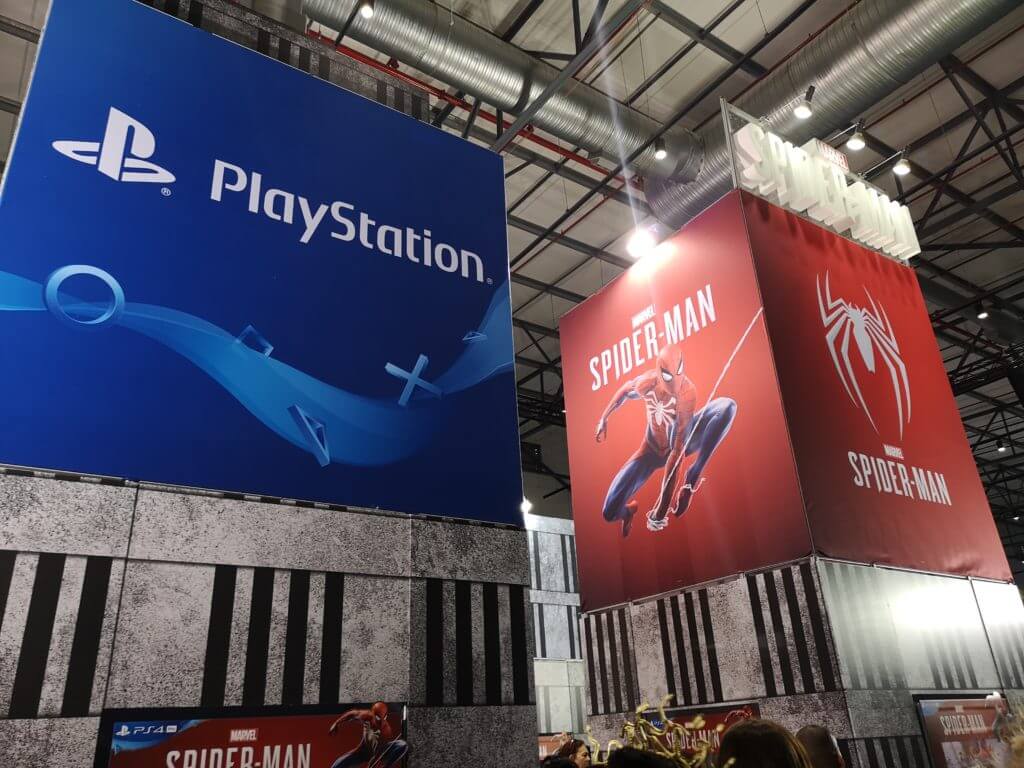 EA Play is not going to have a keynote this year but ticketed fans are welcome to join EA Play at the Hollywood Palladium on Saturday, June 8. The plans of EA are already published in detail on its website. It said that the annual EA Play event on June 8 and the free tickets will be distributed shortly.

Star Wars Jedi: Fallen Order game from Respawn Entertainment game will be definitely there in E3 2019 games according to a press release from EA. We will also see the announcements for the next version of the Madden, FIFA, NHL and NBA Live franchises.

One of the big three console makers, Microsoft is definitely going to be there at the E3 2019. It gives Microsoft a bit of an advantage if it decides to launch its next-gen Xbox codenamed Project Scarlett. This might be the reason why Sony is avoiding the show altogether. 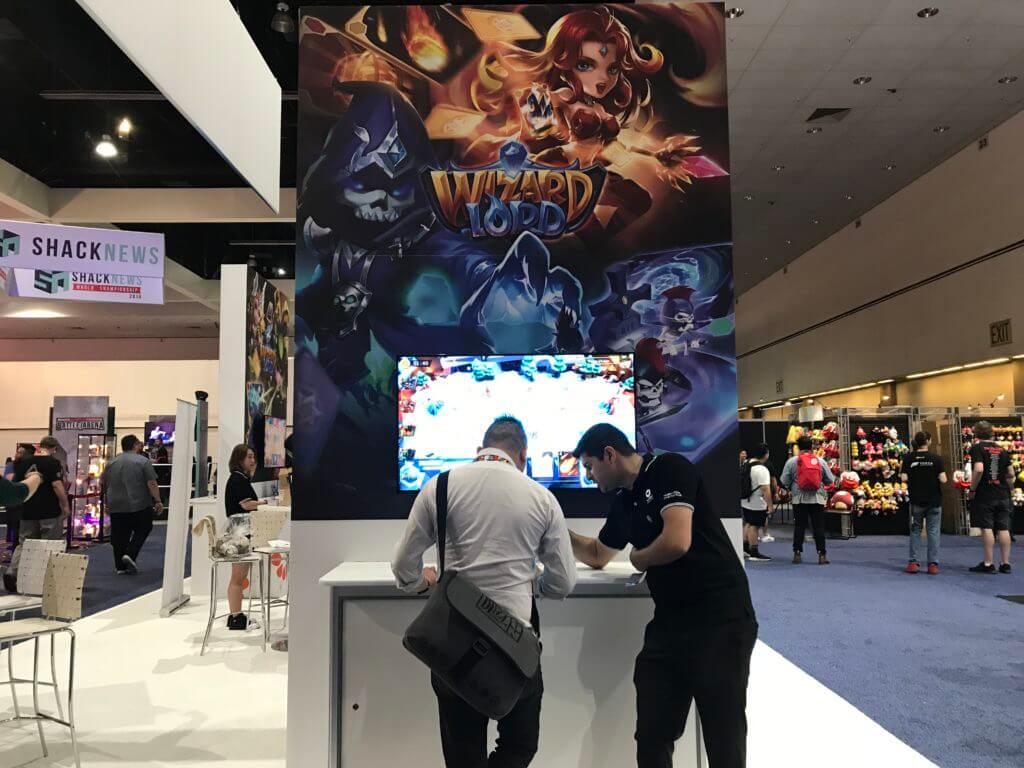 We are not sure what Microsoft is going to show us in terms of hardware but it is likely that we will be hearing about XCloud which is the new game streaming service from Microsoft. We will also hear about the new updates to its Xbox Game Pass subscription service. Ubisoft is definitely going to attend the event. Skull and Bones is the game that is expected to be at the show for sure.

So here was a brief overview of the Electronic Entertainment Expo that is going to held in June 2019. For getting more updates about the event, stay updated to Technographx!

Funny Instagram Bio Ideas: Entertain your Followers With It