Everyone is eagerly waiting for the IPL (Indian Premier League) to proceed. So finally, here’s the good news, IPL is going to happen. However, this year there are so many changes that you wouldn’t even have expected. From its title sponsor to the ground, everything has been revised due to the COVID situation.  Dream11 new title sponsor is a three-year deal with an average of Rs. 234 crore per annum.

This is the first time in history that the Indian Premier League 2020 will not be played in India. Yes! That’s true, more on that later, but first, let’s talk about its title. We all know the IPL always had the number of sponsors, and they would bid for the title.

Till now, the IPL title sponsor was VIVO, but this year the Dream11 has taken over the opportunity. Dream11 is the new title sponsor, and it won the rights of title sponsorship with Rs. 222 crore bid.

Many companies were willing to take on the title sponsorship. Even the Patanjali led by Baba Ramdev said if no one bids for the title sponsorship, we will willingly take it. After all, IPL is not just a game; for India, it has become emotion, a reason for the family to gather around and enjoy the moment.

JUST IN : Dream 11 to be new IPL sponsor

The BCCI and VIVO had to suspend off the Rs. 440 crore per year deal because of the border issues (India-China face-off). The Tata group didn’t go for the final bid, while two educational technology companies came second and third namely, BYJU’s and Unacademy, with the bid of Rs. 201 crore and Rs. 170 crore, respectively.

Now, who is Dream11? It is a fantasy sports platform started by two Indian entrepreneurs. However, Dream11 will have to make way for VIVO if it returns for the next year’s title sponsorship. If not, then Dream11 can continue the title sponsorship as per the bid. 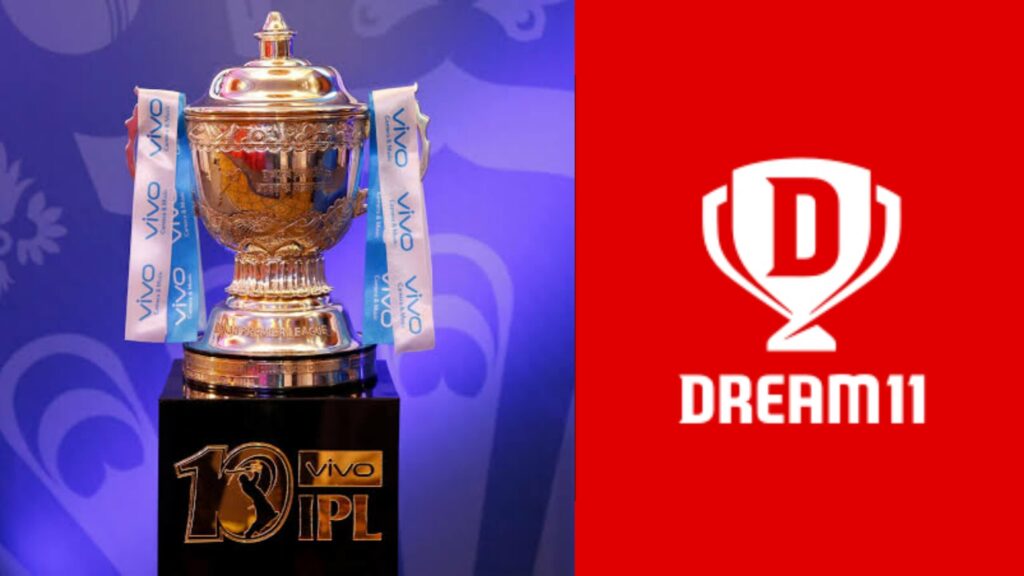 Coming to the change in location of the playground. It’s decide that this year IPL is going to happen in UAE. BCCI has declare that the eagerly-waiting Indian Premier League 2020 will start from 19th September 2020 and last till 10th November 2020. Soon the timetable of IPL 2020 will be announce. 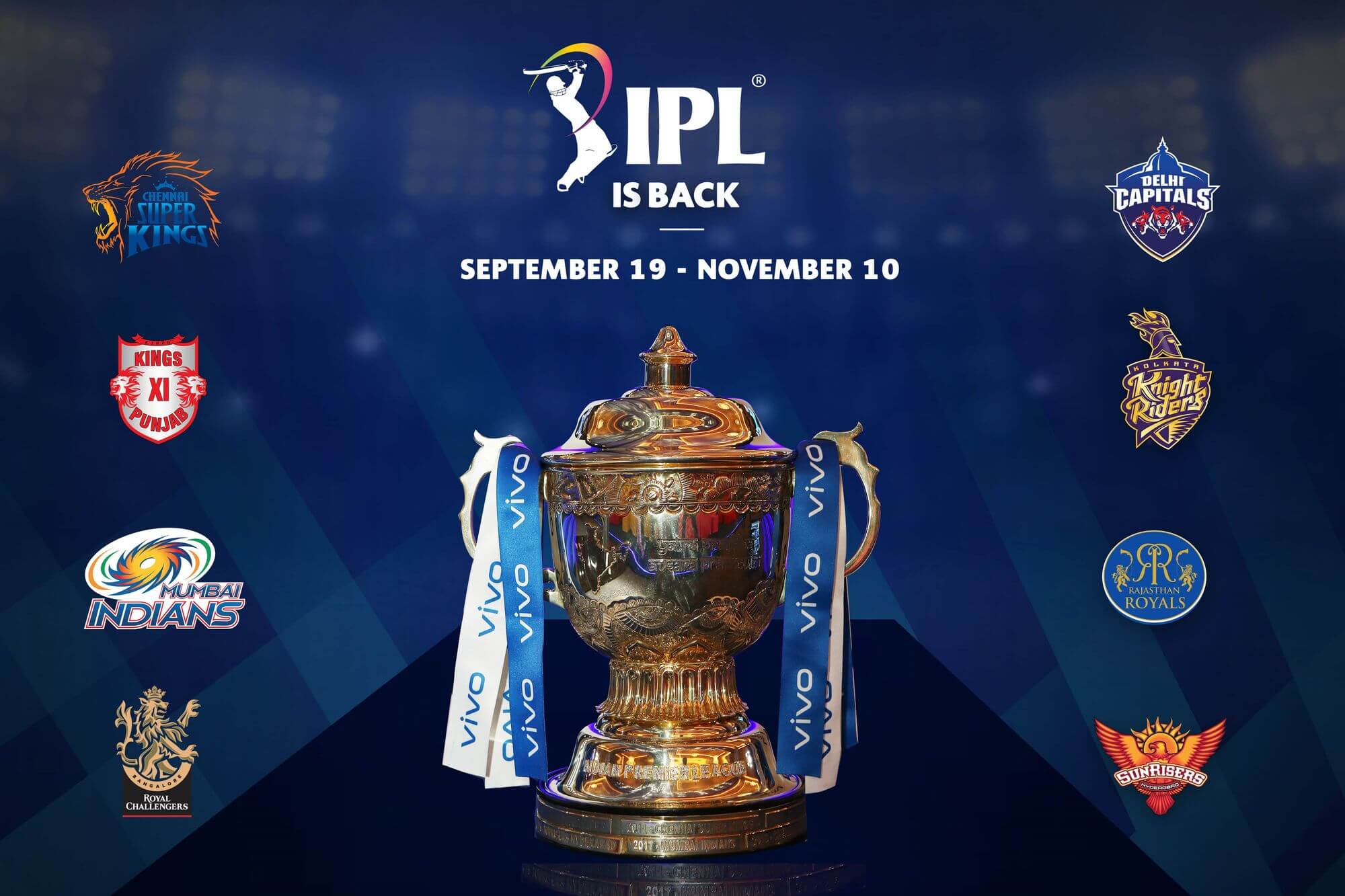 Stay tuned with Technoraphx for the regular updates on Dream11 – IPL 2020.