In today’s world, SEO is very important for any website to rank high in the search engine result pages. Without proper implementation of on-site and off-site SEO on the website, you won’t be able to get the website ranked high.

There are a lot of different SEO tools created by Moz which is the largest unofficial community of SEO experts. These tools will help you ease your journey for dominating SERPs. Domain Authority (DA) is one of them. DA has become an industry standard in recent years to measure your site’s ranking potential. This parameter developed by Moz is considered as one of the ranking factors in the SERPs by Google.

There are changes done frequently in the DA and the updates come regularly. Since many years, there is no change in the DA but now finally after many years, a new change in the DA algorithm has arrived with the Domain Authority 2.0. The DA score ranges from 1 to 100. If you have a higher score, then it means that your website has a higher ability to rank. Technographx has brought this article to show you Domain Authority 2.0 Update.

What’s the need for Domain Authority 2.0? 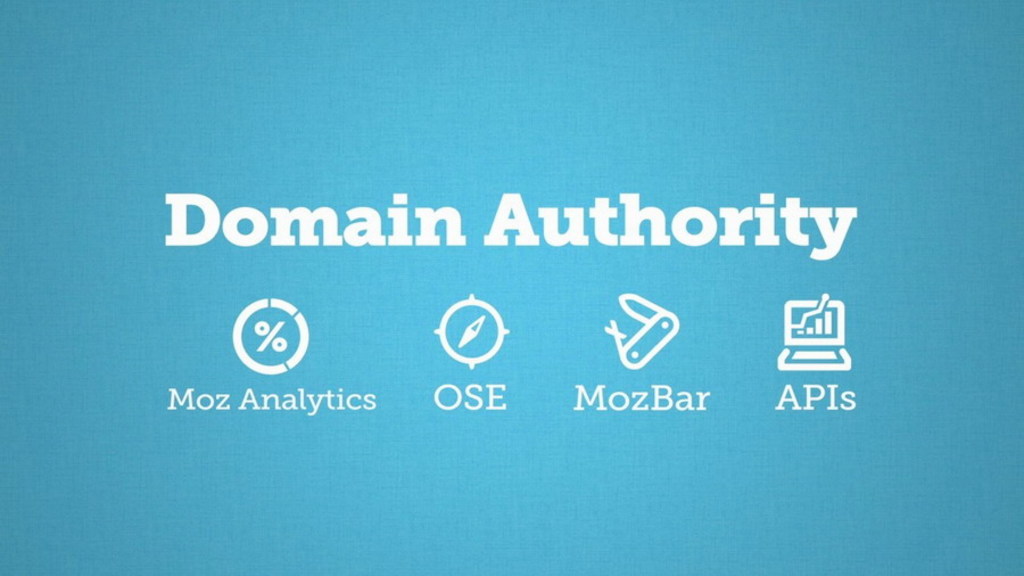 Until now, there was a large unmanipulated set of fixed rules and standards in Domain Authority to determine your site’s score just like any other search engine metric. It made almost impossible to determine the score of some websites with no ranking keywords.

A change was required in this set of rules and something new had to be done to develop a system that learns from the situation and adapts itself according to it. So, Moz developed Domain Authority 2.0 from the ground. The new DA 2.0 is more accurate, reliable, and always evolving. The smallest of the sites with no traffic even get their individual score. 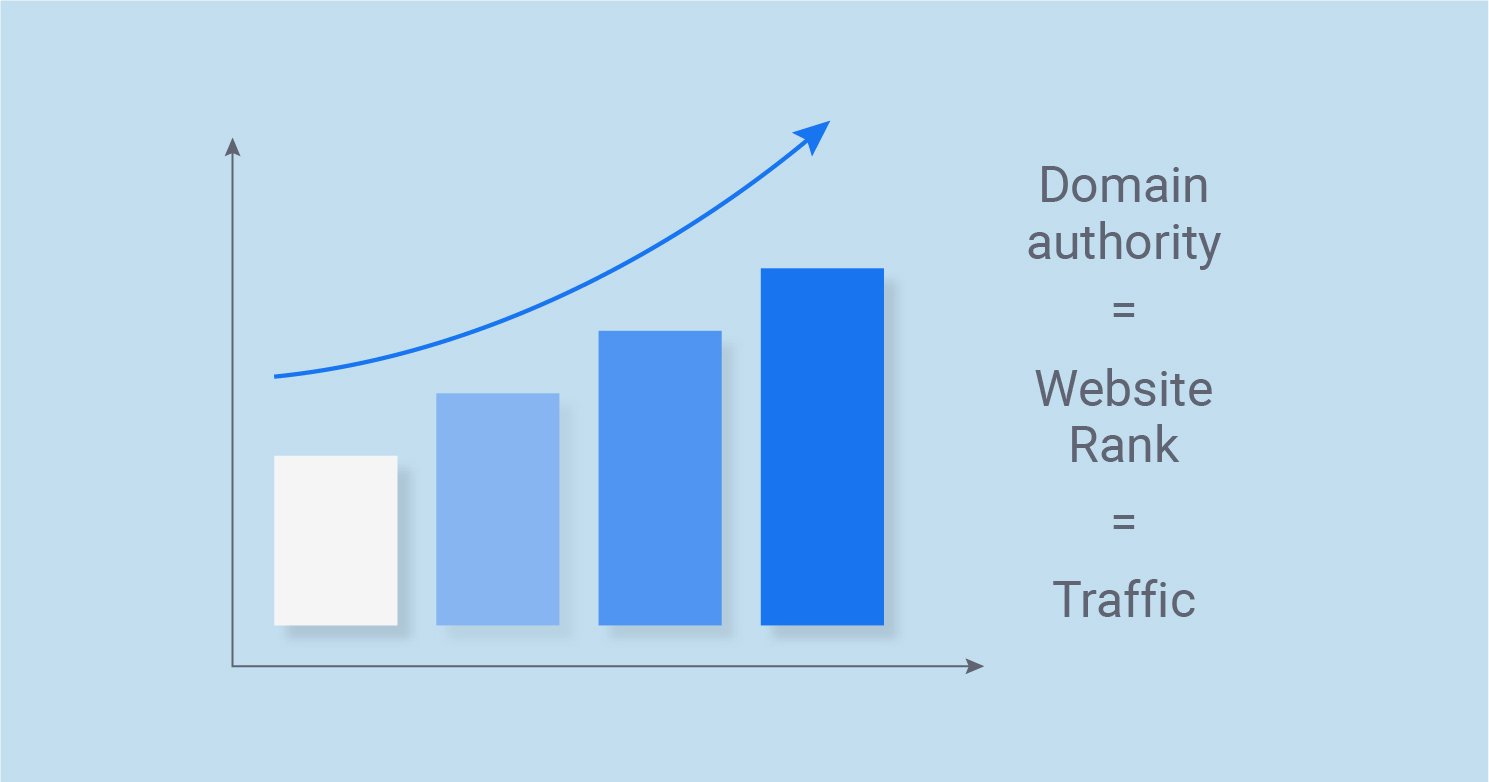 The older version of DA follows a linear model which is not ideal. So, Moz made a switch and replaced the fundamentals of the algorithm with a neural network which makes the DA algorithm more accurate. 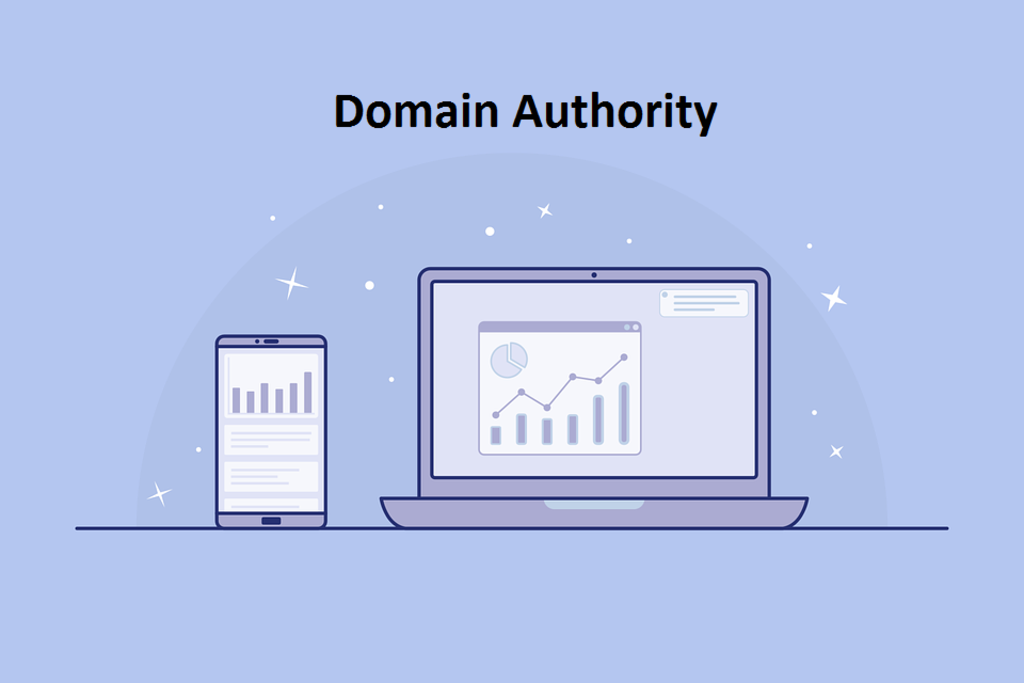 A massive change is done in the DA scoring factors. Until now, the number of backlinks to a site contributed the most in Domain Authority. The following factors will be considered now in DA 2.0.

The Moz Link Explorer is holding an index of more than 35 trillion links. The index will be used to assign a spam score to each one of them and then accordingly the site score is assigned. 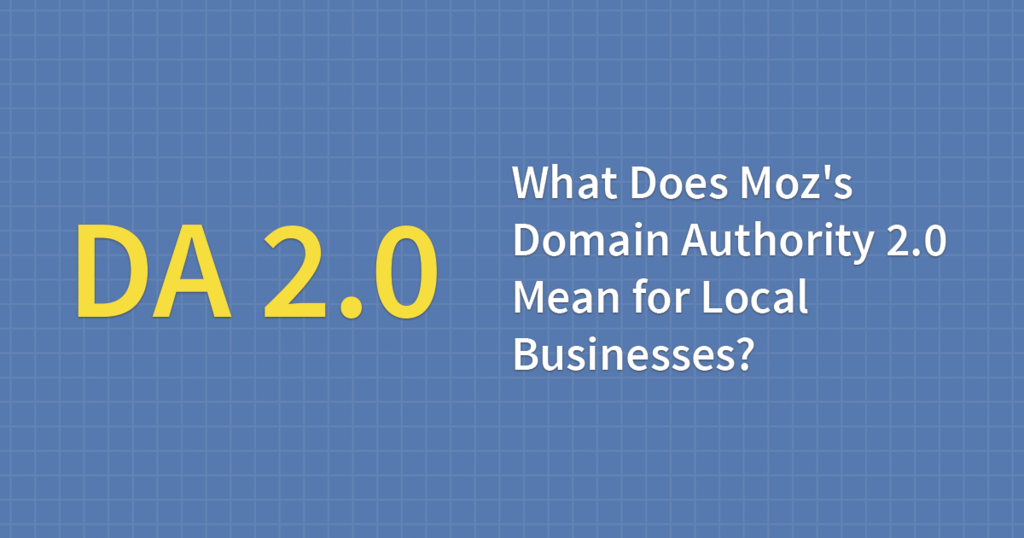 The improvements done in DA algorithm will make it more reliable, upgradable and fool-proof. This will help us to remove the spam from the web as the spam score is a very important determining factor.

So, this was an overview of the Domain Authority 2.0 Update which you must understand properly for getting a very good website ranking.

Why to Stop the Apps Running In The Background and How You Can Do It?

The frustrating problem with the smartphone is the battery drain. No one likes the phone...