The game Marvel’s Avengers: Rocket’s Rescue Run is the result of the collaboration of Audi and Disney. This game will be the first demo product from Holoride that is a new startup in which there will be a minority stake of Audi. 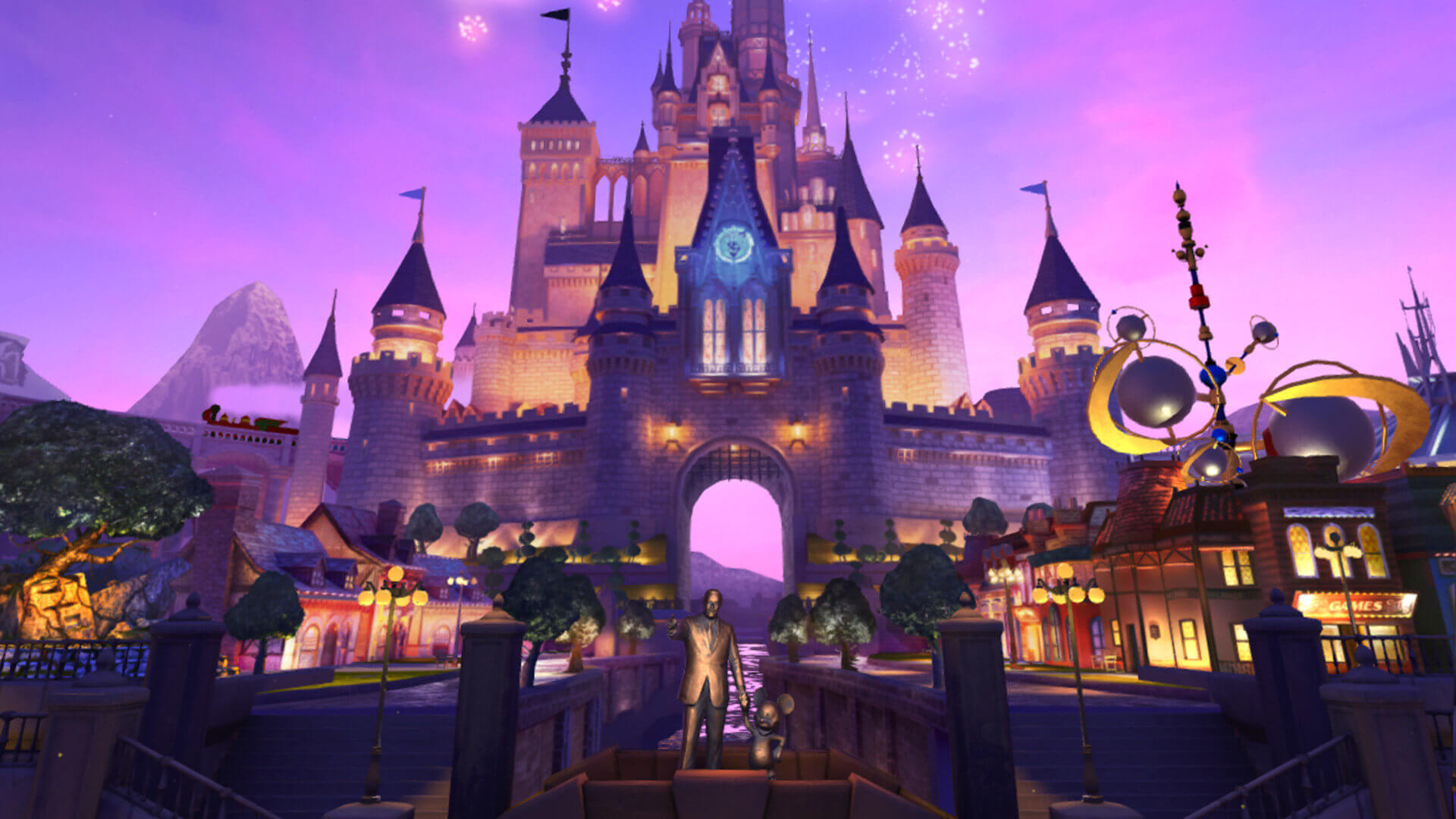 It is the result of Disney and Audi’s promised new media format that aims to bring virtual reality for the car passengers. The intention of the VR experience is to match the feelings of the car passengers as they ride the car. If the car takes a turn, brakes down or accelerates then the VR environment will do the same thing. The experience will automatically tailor to the length and movements of the drive route no matter it is a game or a movie. 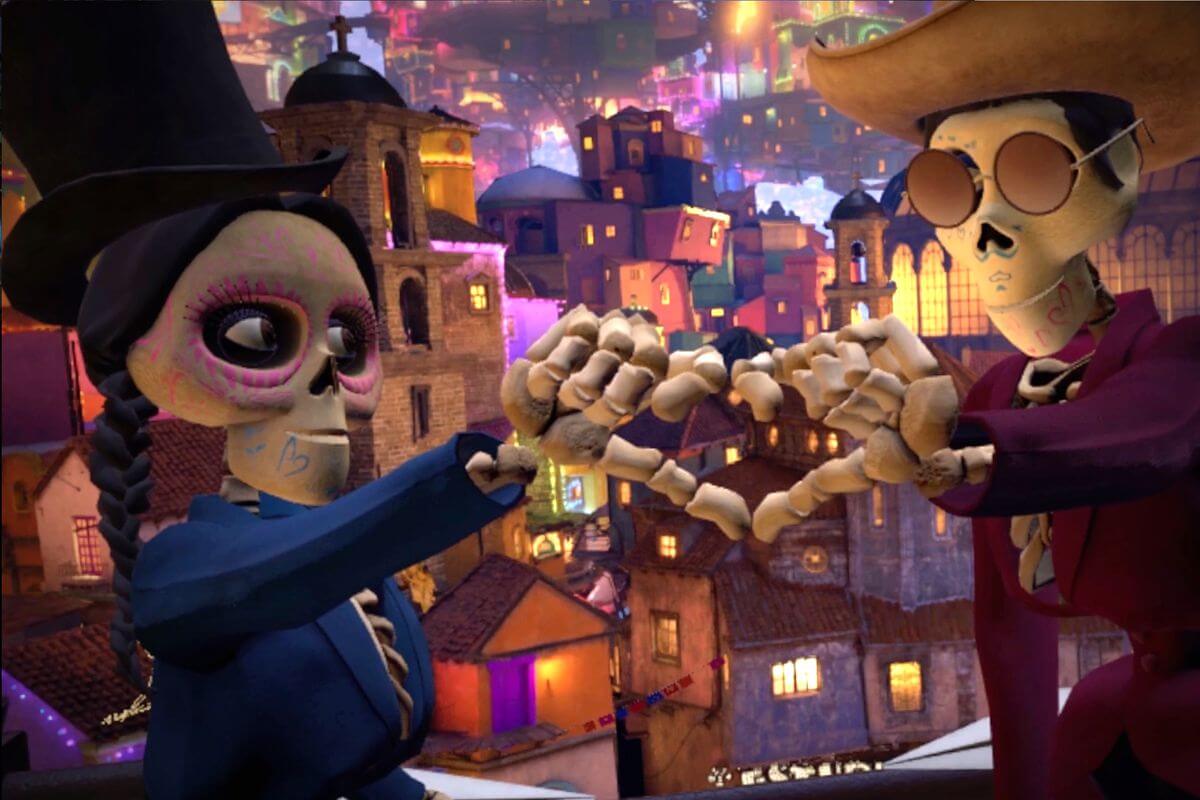 Holoride is going to offer something that is called “elastic content” that suits each journey automatically. A movie featured on your iPad may be longer or shorter than your actual drive in your car but the experience of everyone on Holoride would match up to the length of the route programmed in the navigation system of the car. 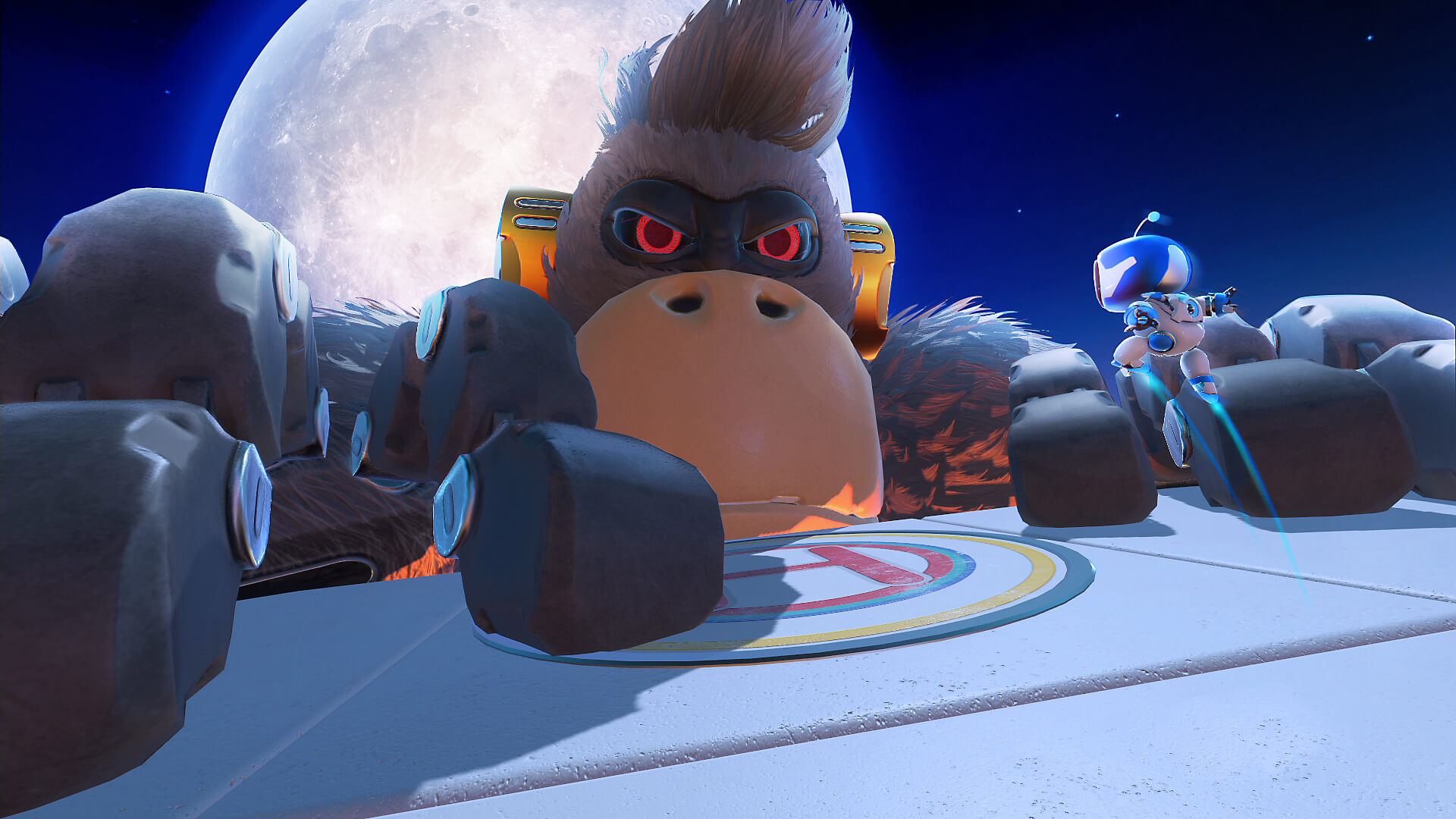 It will be really fun to play such amazing games where you get the thrill to experience the world around you. Disney VR games will surely turn the tables and bring a whole-sought of a new experience of playing the games. 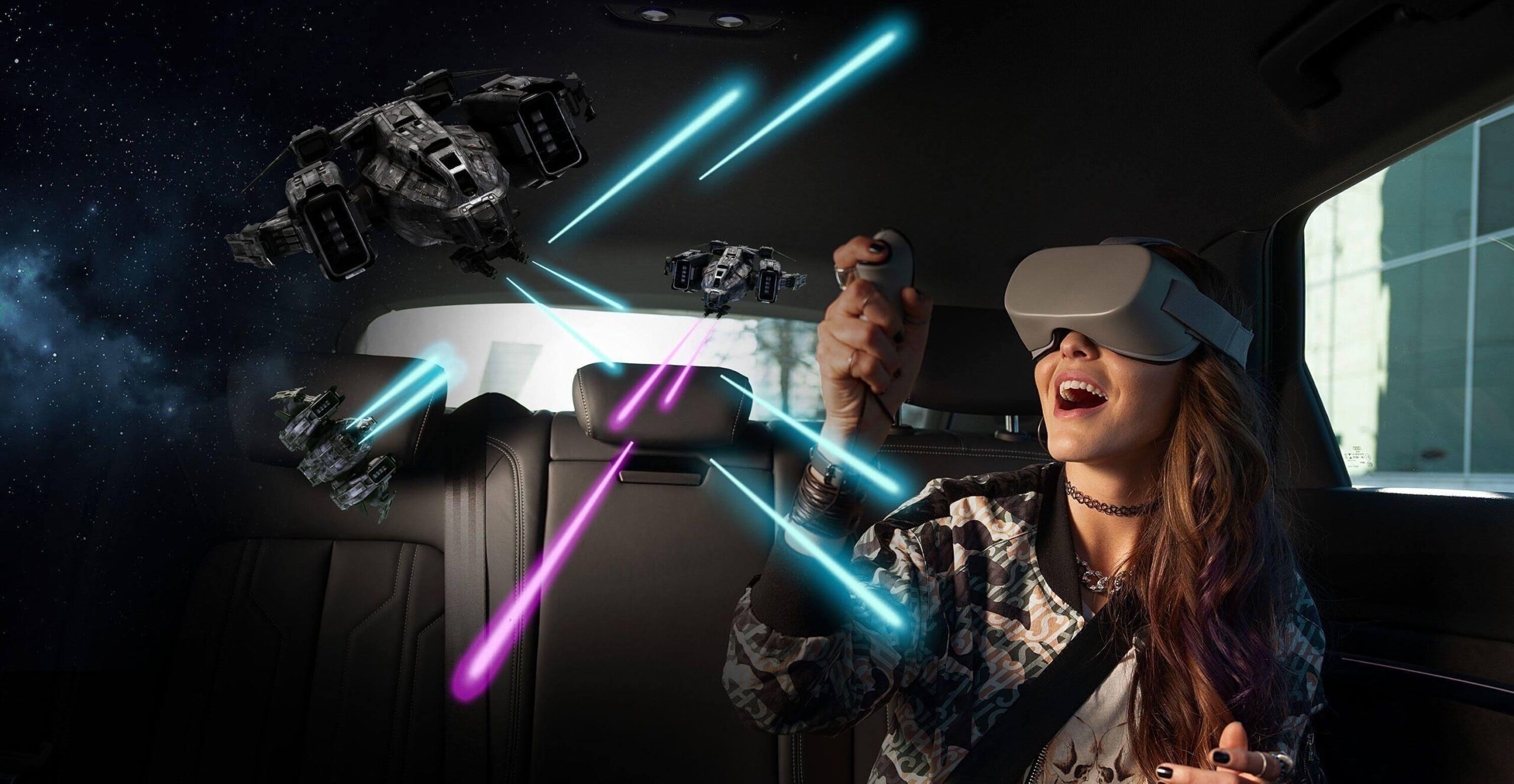 In one demo, the passengers were able to see the cartoon-like, bright colored town having the intersections that match up to the real-world intersections in the city in which the car is driving. In one another mock-up, the users could be able to fly through a prehistoric landscape soaring over the dinosaurs and turning left and right. 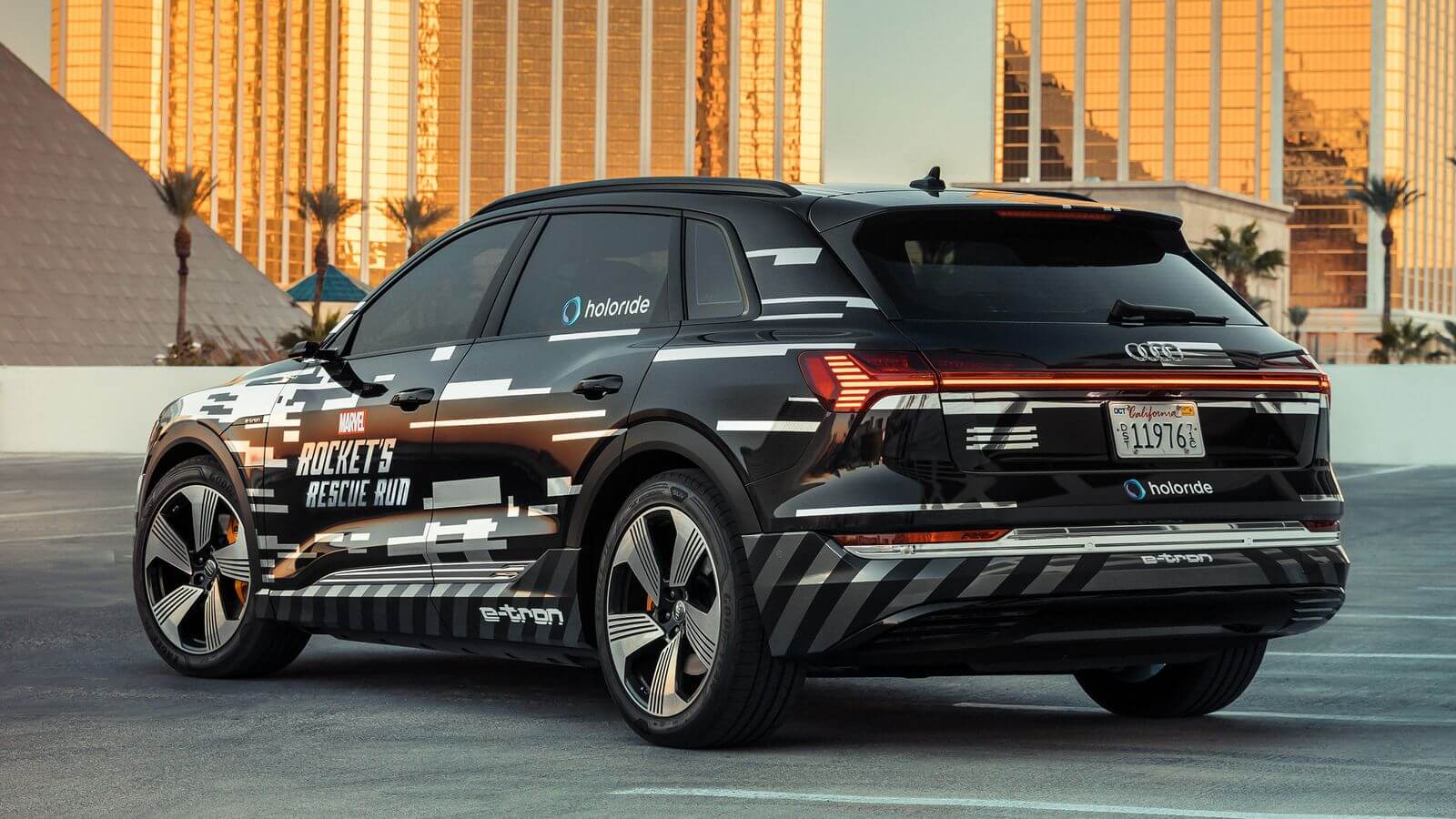 Audi said that if the car turns a tight corner then the player curves around a spaceship in the game through virtual reality. If the person in the car accelerates or breaks down, so will be the ship doing in the virtual reality. 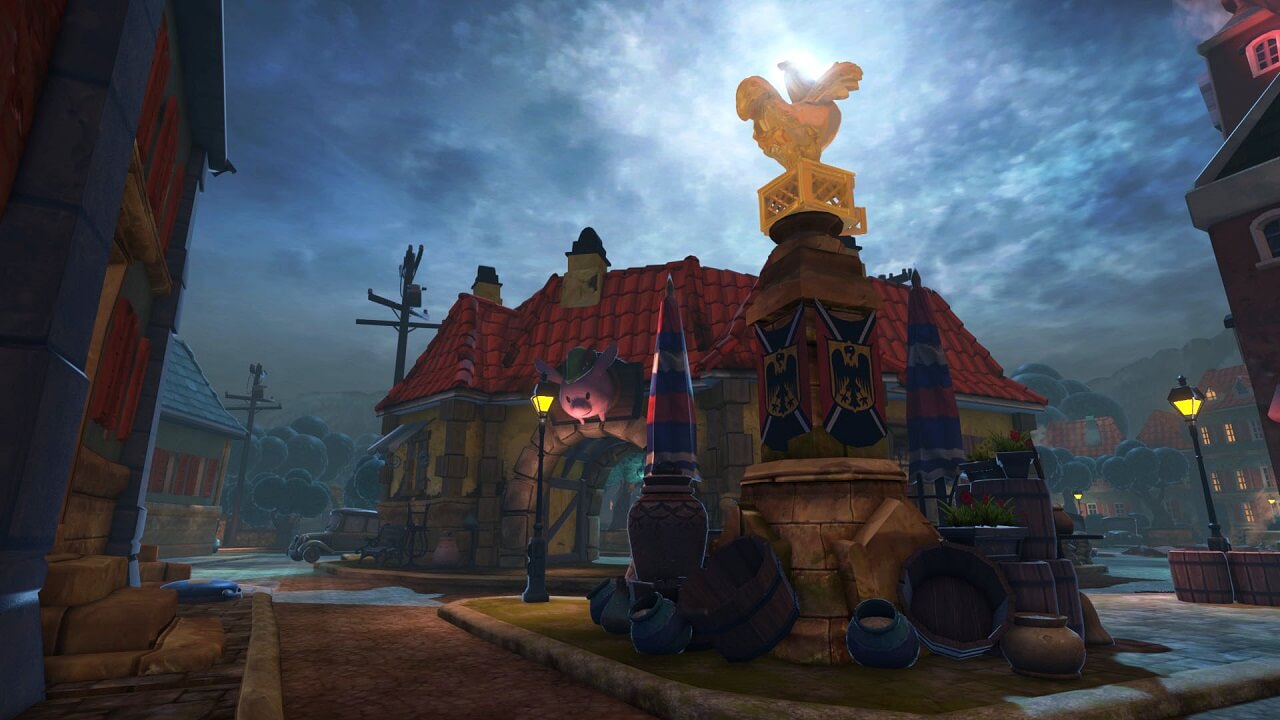