A technology that everyone carries in their pockets is Smartphones. Yes!! They change our lives in multiple ways. From communicating with a friend who is 10,000 Kms away to get any information in a click, smartphones are the one that makes our life easy, fast, and give unforgettable experiences. Any task, the phone performs highly depends on the processor – The better the processor, the better experiences you’ll get.

Like the low megapixel camera won’t give a better image clarity; similarly, the low-speed processor won’t allow your phone to do multitasking. Qualcomm Snapdragon is well known in this field and installed on almost every smartphone. Qualcomm Snapdragon 625, 626, and 630 are some of the most famous processors, and early 2017, two new processors called Snapdragon 660 and 636 were introduced.

Also Read: Moto Razr 2019: Get Excited For This New Device

So now, are you thinking about which one to go for? Then you’re on the right page. We are here to provide you the detailed information about both the chips. 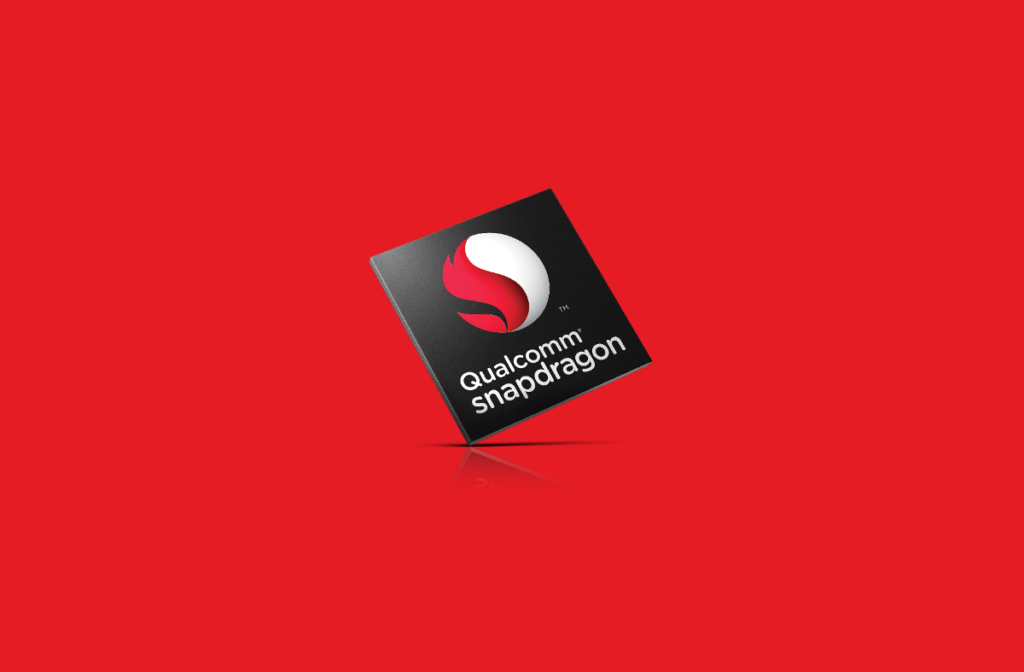 These two new chip-sets are available in the Redmi Note 5 Pro and Nokia 7 Plus. With the help of these processors, a boost is given to the performance, battery life, and gaming. Snapdragon 630 is very popular and powerful, which has excellent features, but Snapdragon 636 has high features in almost every area, such as GPU, CPU Clock speeds, and RAM Frequency. Here we’re going to help you to find the best Snapdragon processor for your smartphone.

On 14th February 2018, Xiaomi launched the Redmi Note 5 Pro, which is powered by this chip. Also, the new Asus Zenfone Max Pro M1 and the Moto Z3 Play are powered by this Processor.

Let’s find out the real truth and see which one is really good.

Now, take a look at their specifications in detail to know which one is better:

This improves the overall performance, heat control, and is more energy-efficient as compared to that of the 28nm fabrication process. This processor also uses the Kyro 260 cores, which give a boost to the CPU power.

The specifications of the Snapdragon 636 are the same, and the only difference is the higher clock speed of 660, which is 2.2 GHz, while 636 has 1.8 GHz. The graphics of 660 are upgraded, and so it is more game-friendly.

Both the processors have the Quick charge feature provided by Qualcomm. You can get a battery life of 5 hours under 5 minutes of charging for the 2750 mAH of the battery unit. Currently, neither the Nokia 7 Plus or the Redmi Note 5 Pro is supporting the Quick charge facility, so this feature is not enabled in any device.

All the mid-range smartphones have Snapdragon 600 series processors. When you compared the previous processors, Snapdragon-660 is the best among all. 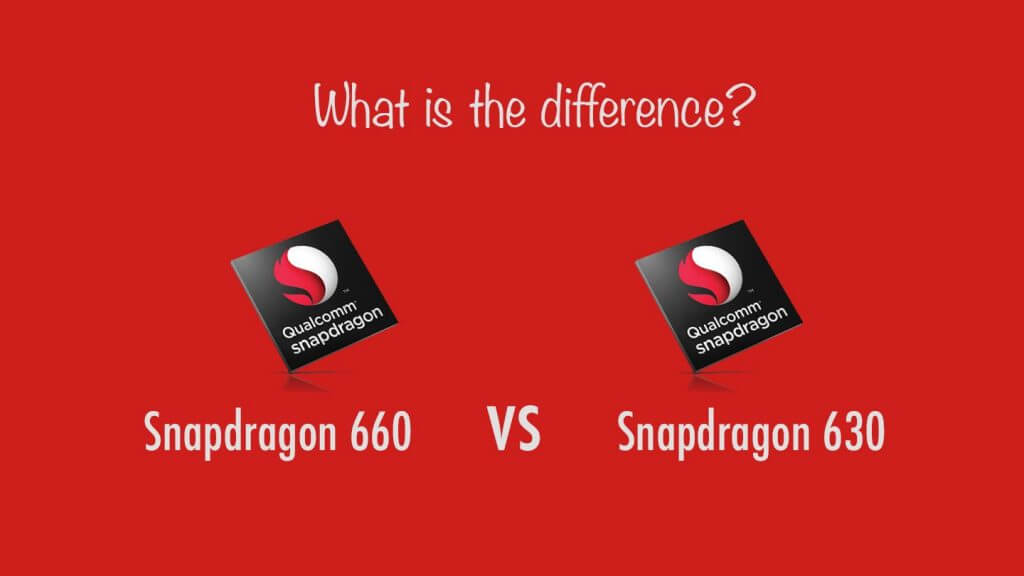 Now, to conclude the Snapdragon 636 vs 660, we can say that most of the specifications of both are similar, but if we speak for performance, then the higher and better GPU, clock frequencies push the Snapdragon 660 on the higher side. As per one report, the Nokia 7 Plus with Snapdragon 660 has a whopping score of 141822, and the Redmi Note 5 Pro with Snapdragon 636 has a score of 112649. So now you decide which one is better and good for your mobile. For more technology updates like this one, visit Technographx.

Newly released iPhone X (pronounced as iPhone 10)  is creating a lot of buzzes. Along...