Wanting to know some of the deep learning algorithms in python then have a look at the below-given list of algorithms that Technographx has brought for you today. They are used for predictions and other applications in ML. 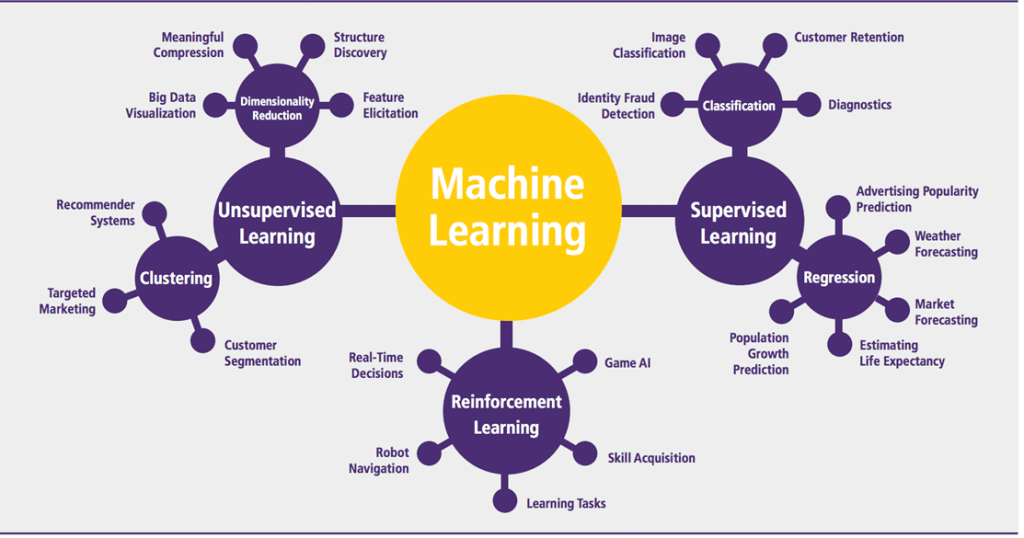 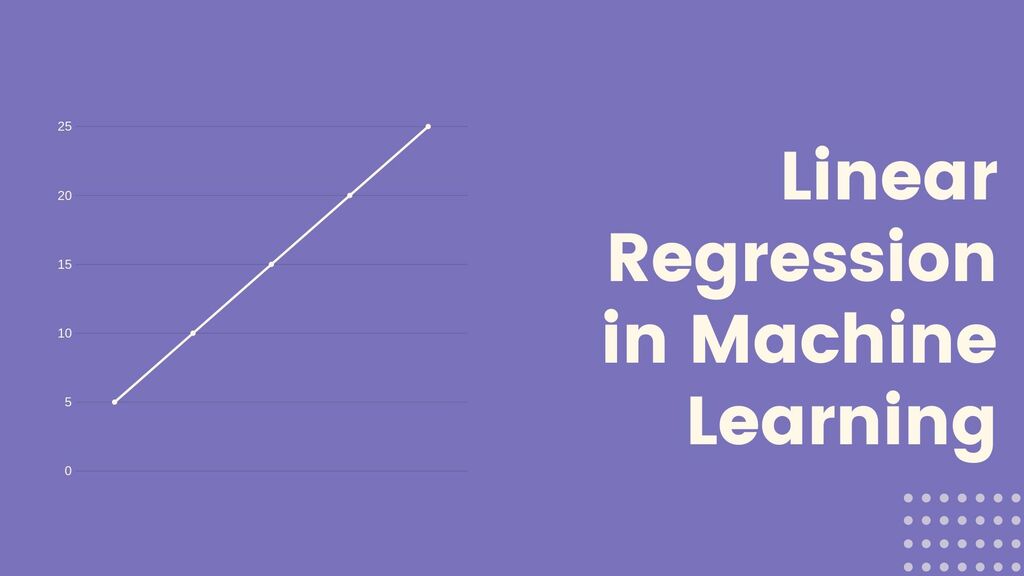 It is another technique borrowed by machine learning from the field of statistics. It is the go-to method for binary classification problems. It is like linear regression in which the goal is to find the values for the coefficients that weight each input variable. The prediction for the output is done using a non-linear function called the logistic function. 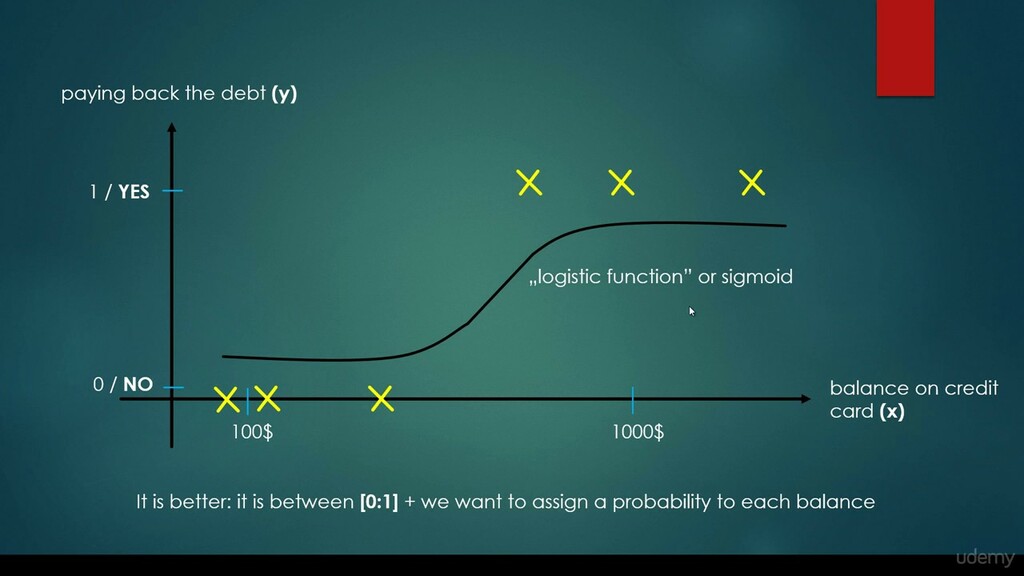 The shape of the logistic functions is like a big S and will transform any value into the range 0 to 1. It is useful as we can apply a rule to the output of the logistic function to snap values to 0 and 1 and predict a class value. The predictions made by logistic regression can be used as the probability of a given data instance belonging to either class 0 or class 1. 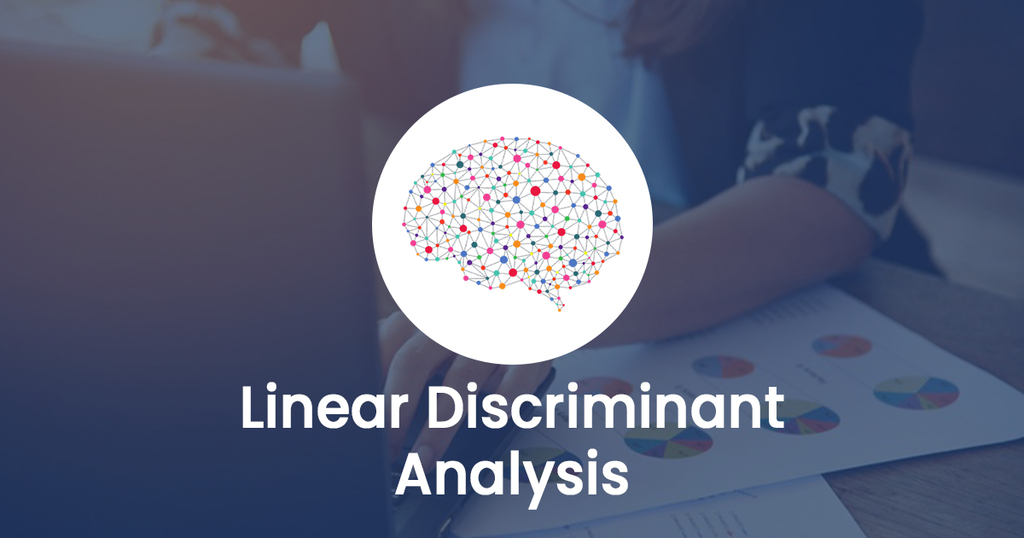 The limitation of Logistic Regression is that it is limited to only two-class classification problems. For more than two classes, the Linear Discriminant Analysis algorithm is the preferred linear classification technique.

It is pretty straight forward to represent LDA. The algorithm consists of statistical properties of your data, calculated for each class. It includes the following things for a single input variable.

The predictions are done by calculating a discriminate value for each class and also making a prediction for the class with the largest value.

So, these were the different basic deep learning algorithms that are used in machine learning and data science.  Machine Learning , AI, Deep Learning are the new buzz all over the world. There are few best machine learning courses on the internet that the students  are getting to learn for upgrading their skills to the best.

How to Fix Airdrop in Iphone Ipad? Know It Here

Airdrops are of great help. They let us transfer things smoothly among different devices such...