As we know, Mumbai is the center of attraction among every celebrity around the world. Mumbai itself is known as the “City of Dreams”. Even Thor entitled Chris Hemsworth came to Mumbai, for the shooting of Dhaka a Netflix series starring Arjun Rampal. This isn’t it. India has entered the checklist of almost all foreign celebrities. Recently Emilia Clarke visited India.

The big news is the Instagram fame Dan Bilzerian is in Mumbai. The reason he came to India is to declare his association with the Sports-tech company Livepools. The venture co-founded by Gaurav and Vickram Assollum with the Dino Morea (actor and model) as its key investors. 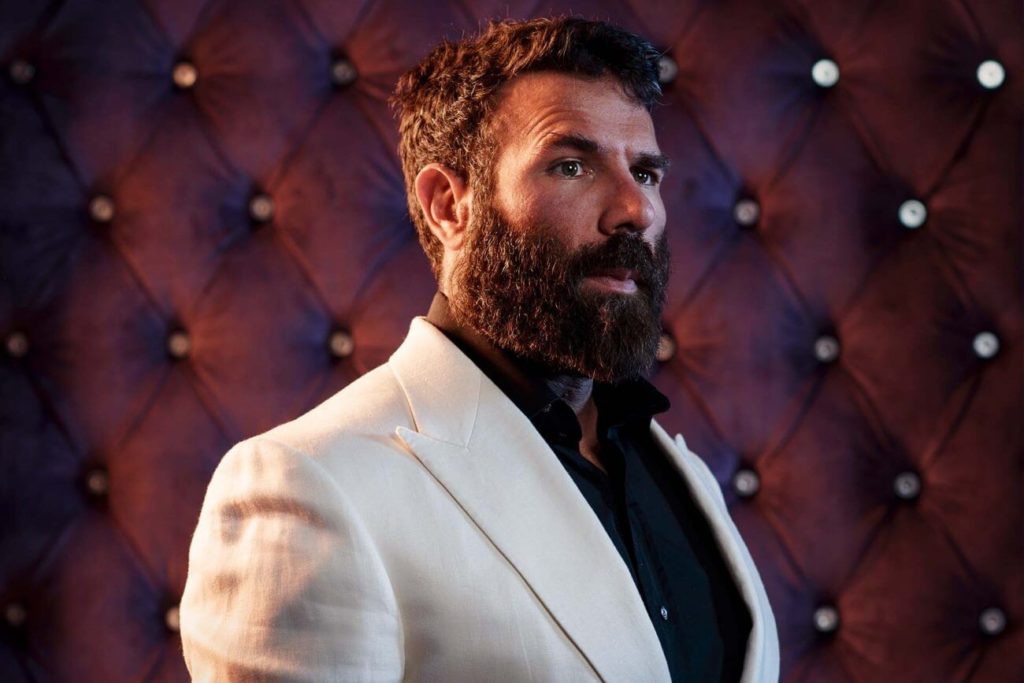 He is in India from 11th to the 15th of September 2019. He was spotted at the entrance of the Taj Hotel; he would have stayed there only. His welcome was done with extreme warmth and a lot of attention. Dan Bilzerian, an honorably discharged from Navy after four years of service, is now ruling the Instagram with his looks and lifestyle, also known as “King of Instagram”.

He is recognized for his extravagant and affluent lifestyle. He is an adventurous spirit and not to forget a multi-millionaire. He also majored in business and criminology from the University of Florida. There is nothing that he can’t do.

Bilzerian’s fan following includes both girls and boys. We think one of the reasons is his charming beard. This beardo is inexplicably stealing hearts. Now let us tell you his Instagram following has surpassed 28 million. And if we round-up the audience of all social media platforms, the figure we get is 42 million. And his second-largest digital following is from across India. The Armenian-American model is doing the wonders.

Lakhram Goyal, director at Golden globe hotels private limited, expressed his excitement of welcoming the big daddy of poker to the big daddy casino. He said that the presence of a legendary poker player would intensify the enthusiasm and stakes manifold among the players. Along with this he also declared that they are hosting this year’s IPC event in partnership with Spartan Poker, an online poker website in India. 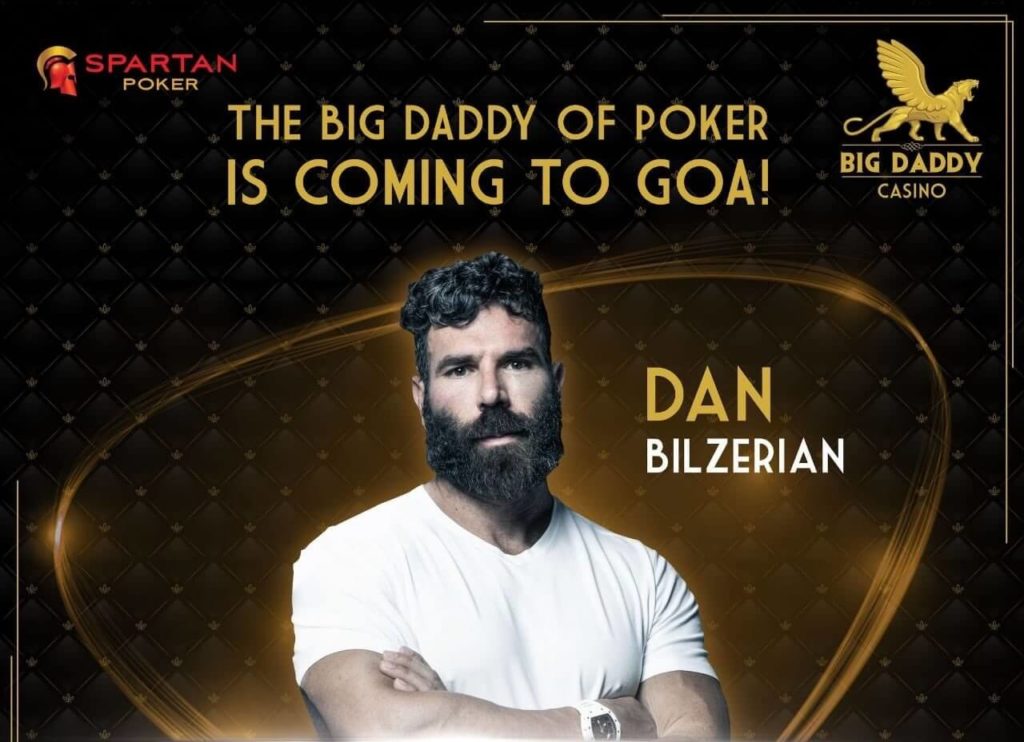 There will be four days of the power-packed game session, which features four significant events. The four events are Freeze-out, High-roller, Head-hunter, and the highlighting feature of the finale. Big Daddy Casino has promised everyone to fascinate the participants and the viewers of IPC with the best of gaming equipment, and world-class gaming experience. Plus the experience will be at par with Las Vegas and Macau. It is going to reflect the blend of gaming and high-life living.

It seems like this year’s IPC is going to blow-out everyone’s minds with its partnership with Spartan Poker and the special guest appearance of Dan Bilzerian. Stay tuned with Technographx for more updates on entertainment, gaming, and even technology.

Sacred Games season 1 got so many appreciations and people loved how the series cast...