Many games were launch in 2020. These games vary in genre. Certain games prove to be controversial on some gaming platforms. Cyberpunk 2077 was launch on December 10 and till today, there is a buzz about this game. Today, in this article, we are going to discuss Cyberpunk 2077 returns. This is because of its poor debut on PlayStation 4 as well as Xbox 1. This was announce by the CD Projekt who is the official publisher of the game.

GameStop allegedly sent an update to representatives advising them to acknowledge returns of Cyberpunk 2077. Even on the occasion the actual game box has just been open, as indicate by Kotaku and Vice reporter Patrick Klepek.

GameStop’s merchandise exchange ordinarily doesn’t allow you to restore open games. Yet GameStop is by all accounts making an exemption for Cyberpunk 2077. After its poor debut on the platform PlayStation 4 as well as Xbox 1. As we said, GameStop doesn’t accept refunds after the game is open. But this was an exception, as the game was launch with bugs in the PlayStation 4 and Xbox 1.

GameStop also inform its employees that before returning the game to the warehouse, employees need to label them as “defective”. The developer’s CD Projekt accept their fault that they didn’t spend the time on the previous version of the game as they should have. They assure the investors that a major fix was being push and it would solve the problem soon. The issue is in the older versions, and the newer versions such as PlayStation 4 Pro and Xbox One X work fine.

The game can be return within 30 days. Users are getting 30 days to open the game, try on their device, and even if they don’t like it later. Then they can replace it within 30 days. Other retailers also promise refunds for this game. Best Buy offer to accept the game back till 21 December. The game’s developers also offer refunds for the retail copies that were sold. Even said that if a need arises, they will adjust the amount from their own money. This was under the clause that the refund of the game has been submit by December 21.

Moreover, Sony is also offering a refund of Cyberpunk 2077 if they were purchase through the PlayStation Store. It is interesting to note that Sony didn’t offer any deadline to submit a refund date. Rather said that they will accept a refund till the next notice generate by the company.

Also Read: Cyberpunk 2077 System Requirements: Get an Overview About It

Sony also remove the game from the PlayStation Store which result in dropping 15 percent of the stock’s value of CD Projekt. That was a good gesture by the company. It is also vital to note that Microsoft also offer refunds of the game. If they were bought through the Microsoft Store. The game has not been remove from the store, and rather, caution with a message. Saying that players may experience issues with the performance of the game on the platform Xbox 1. 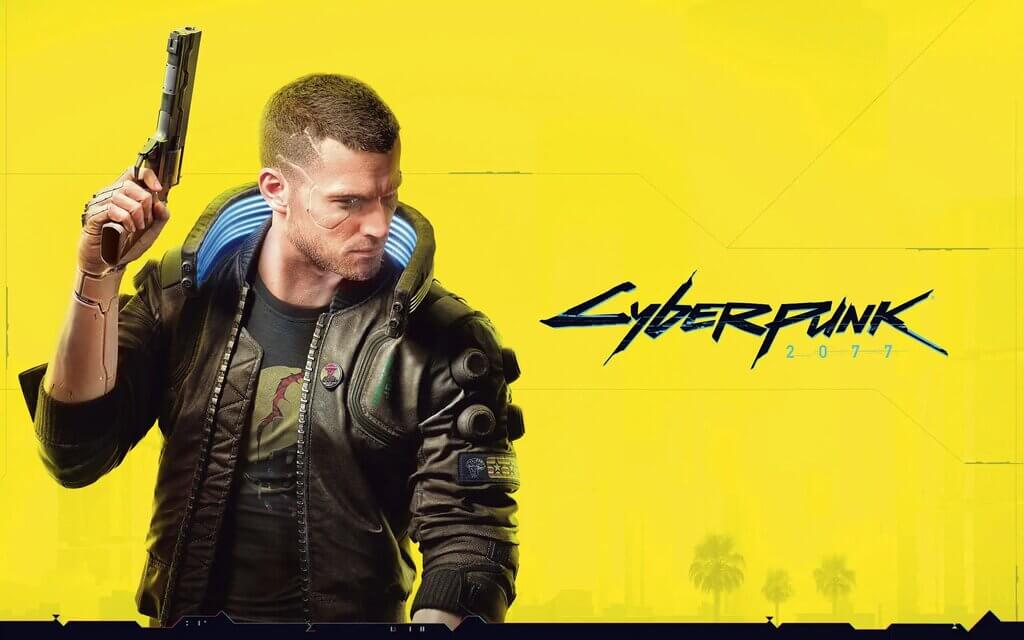 Despite all these setbacks, the game did a whooping selling of 13 million copies since the date it launch. This doesn’t include the numbers that were return. These are the figures regarding the number of copies that are still with the players. Hence, it can be said that despite all the drawbacks and negative launches it got. The game has made a stellar launch. It can be said that it is one of the biggest gaming launches of 2020.

This was all about Cyberpunk 2077 returns. The game, unluckily, made a negative debut as it had performance issues on PlayStation 4 and Xbox 1. But it works fine with the latest version. Moreover, the developers have assure that the patches will be release as soon as possible. There is no need to panic as they are also offering a return of the game. We hope that the article has serve its purpose and you will get to know about all the buzz that this game has got.