Finally, the wait for the most awaited crossover is now over as CW’s superheroes are teaming up to entertain us like never before. This year they are here to give never like entertainment and thrill with the crisis on infinite earth that will cast Arrow, Batwoman, Legends of Tomorrow, The Flash, and Supergirl. Inspired by the DC comic with the same name as the continuous plot established in the previous crossover, “Elseworlds”. The cast was mention in the mid of 2019, where Kevin Conroy and Burt Ward would appear in the upcoming crossover. The crossover title was mentioned in the 2018 crossover “Elseworlds”.

Promo also introduces Melissa Benoist as Supergirl, Grant Gustin as the Flash, Tyler Hoechlin as Superman, Stephen Amell as Arrow, Ruby Rose as Batwoman, and a bunch of other nobleman and women on the mission to save the humankind from the coming evil.

Also Read: Netflix’s The Witcher is All Set to Fight The Evil From December 20

We have our superheroes in the middle of the fight, looking at……

Keep yourself from mobile phones and office work in December as we brought you the whole schedule of the series. Mark your calendar as per the following date and time:

“[Playing Superman again] is an opportunity for me to kind of say hello and goodbye to the character in a way I didn’t get to the first time,” Routh said in an interview. “Being a young individual of 24, 25, I thought, ‘Oh, I’m going to do this for years and make multiple movies.’ And that, of course, didn’t happen. I’m just very honored to be able to do this one last time.” Routh is not only superman in the series.

Be ready to unseal many plots and promises from December 2019 onwards. The series would revolve around some old faces who are ready to die for mankind and some unknown faces ready to fight the evil, till the show gets aired, you hold your horses. 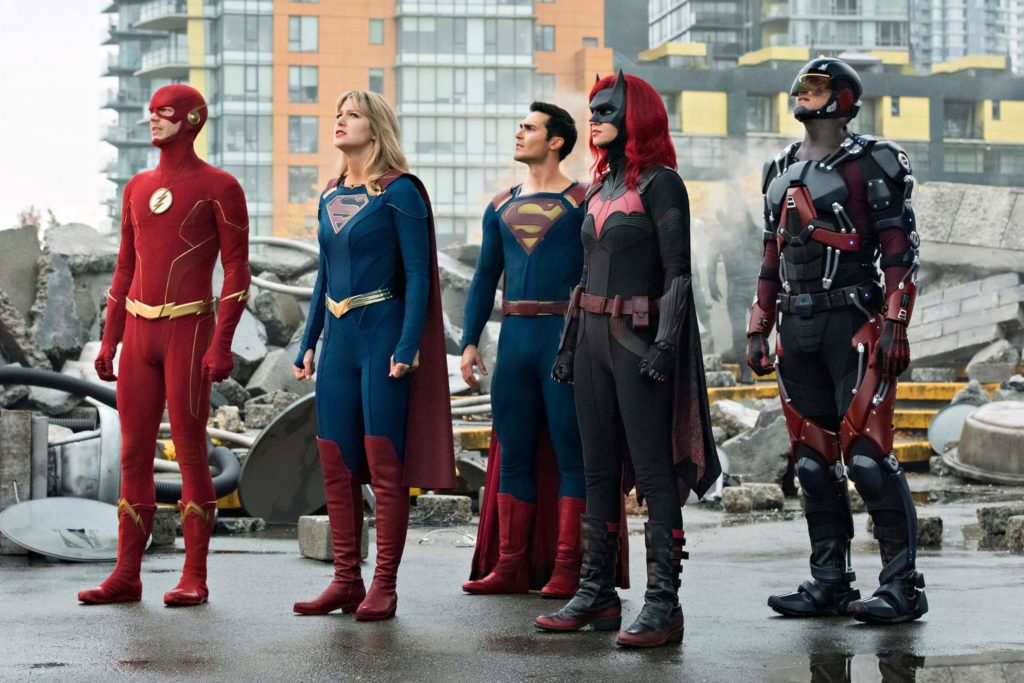 Make your holiday cheerful with this Hallmark Christmas Movies 2019.

What do you expect from the crisis on infinite earth? Isn’t it cool to be part of this grandeur experience of Good vs. bad? Let us know all your expectations and wishes for the show in the comment section below. For all the entertainment and tech news around the world, Technographx is your final destination.

How To Change Alexa’s Voice? Know The Simple Steps Today

Amazon Alexa devices are certainly the most powerful and easy to work with virtual assistants....