There are a lot of different excellent smartphones coming in the market among which the Nokia 8.1 and OnePlus 6T are one of the popular ones today. People are having the confusion between both about which one to select. So today, we will have a look at Nokia 8.1 vs OnePlus 6T to make the decision easy for you.Both Nokia 8.1 and OnePlus 6T are the best-looking phones in the market. The Nokia 8.1 offers a classy and elegant design and the OnePlus 6T is more modern and stylish. On the front and the back, the Nokia 8.1 has a 2.5D glass. It also has a smaller display and is more compact compared to the OnePlus 6T. The chiseled and diamond-cut frame is made up of Series 6000 aluminum and it gives a solid and polished design. 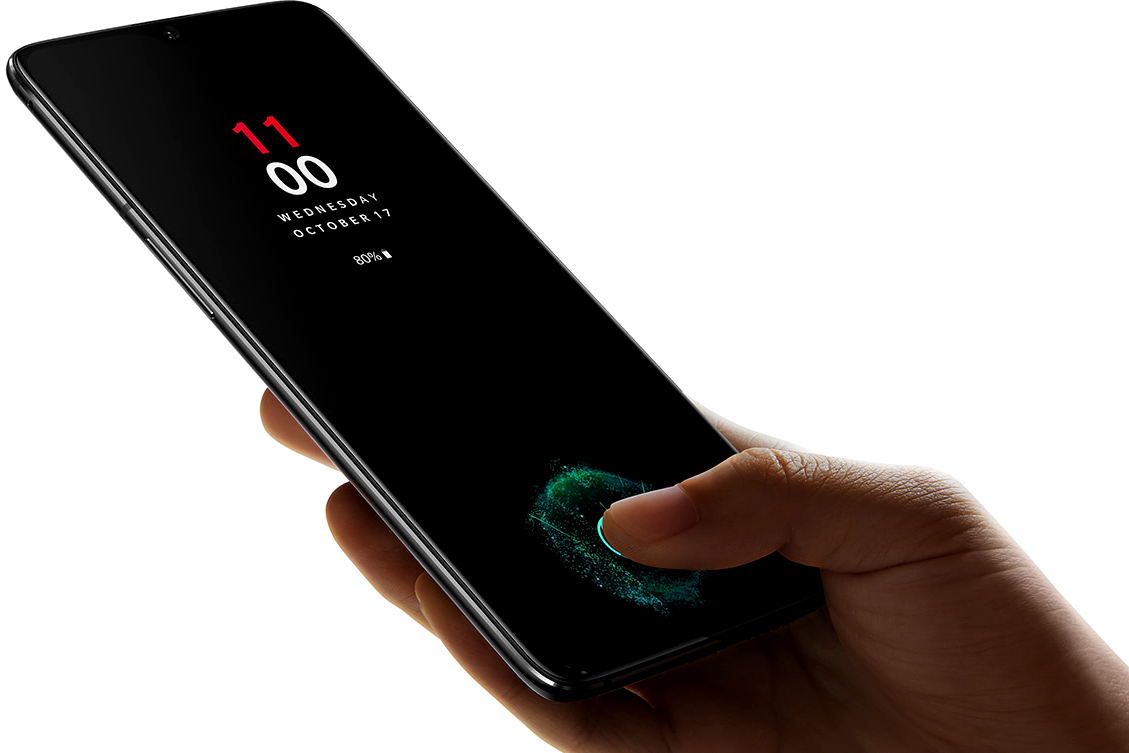 The OnePlus 6T is a taller device and is having a 3D curved Gorilla Glass 6 protection on the back and it makes it more durable than the Nokia 8.1. It is more comfortable to hold in your hand due to its curved glass design.

Also Read :- Key Differences Between the RAM and the ROM in Computer

The diamond-cut, chiseled frame is of a Series 6000 aluminum that gives it a solid yet polished design. The thick aluminum frame of Nokia 8.1 gives a more solid build than the OnePlus 6T. While both the phones are susceptible equally for cracking when dropped, the Nokia 8.1 will be able to withstand more pressure and it is not likely to bend easily. 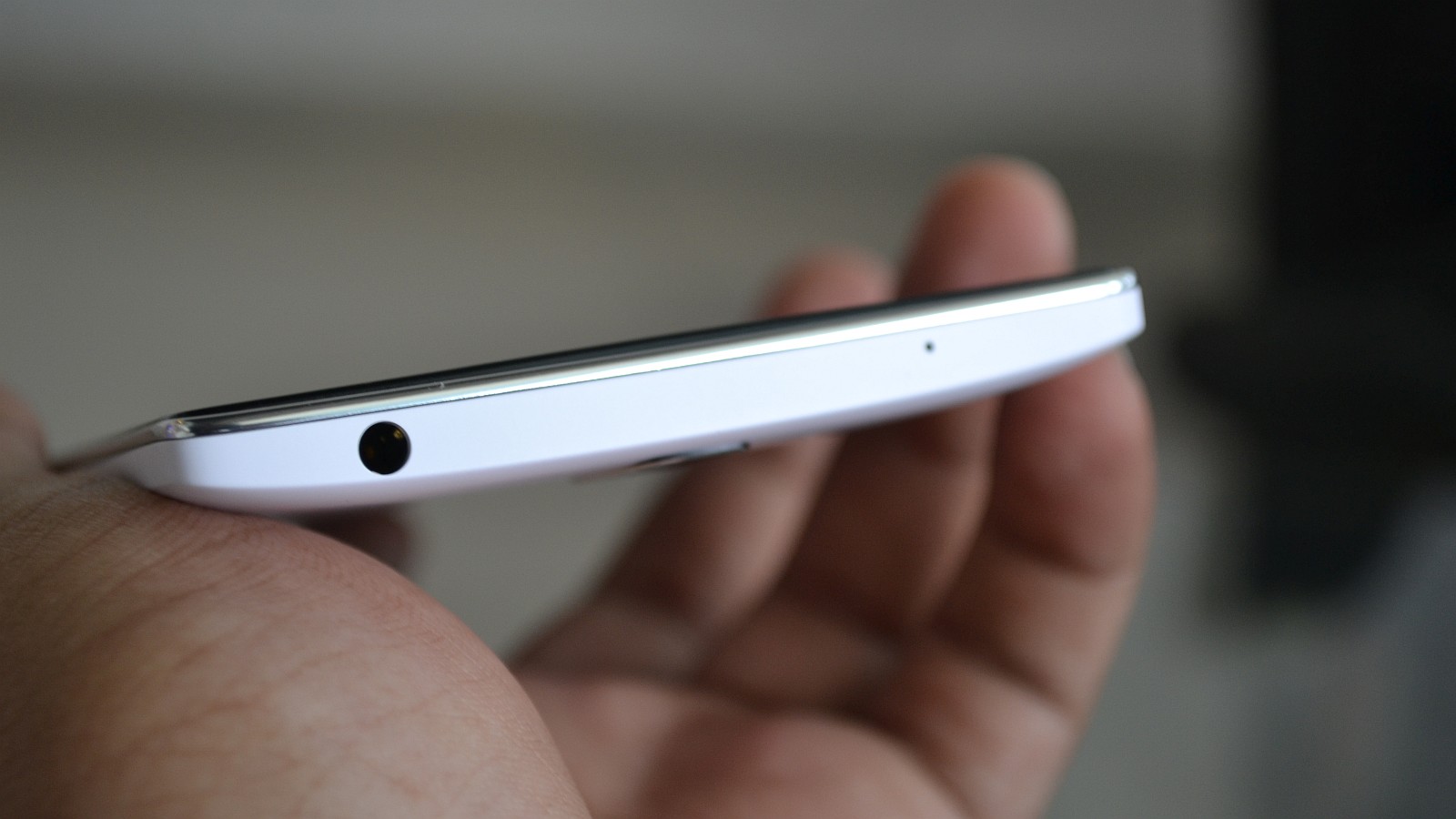 Talking in terms of design, the 6T had to make a few sacrifices in order to offer a bigger battery and immersive display. The 6T is not having a 3.5mm headphone jack and this where the Nokia 8.1 may appeal more to the consumers as it is having a jack and a pair of wired earphones with the box.

The in-display fingerprint sensor offered by 6T is also slower and inconsistent while the rear-mounted physical fingerprint sensor is good on the Nokia 8.1. However, the 6T is having the fastest face unlock and the facial recognition of Nokia 8.1 won’t match the speed. 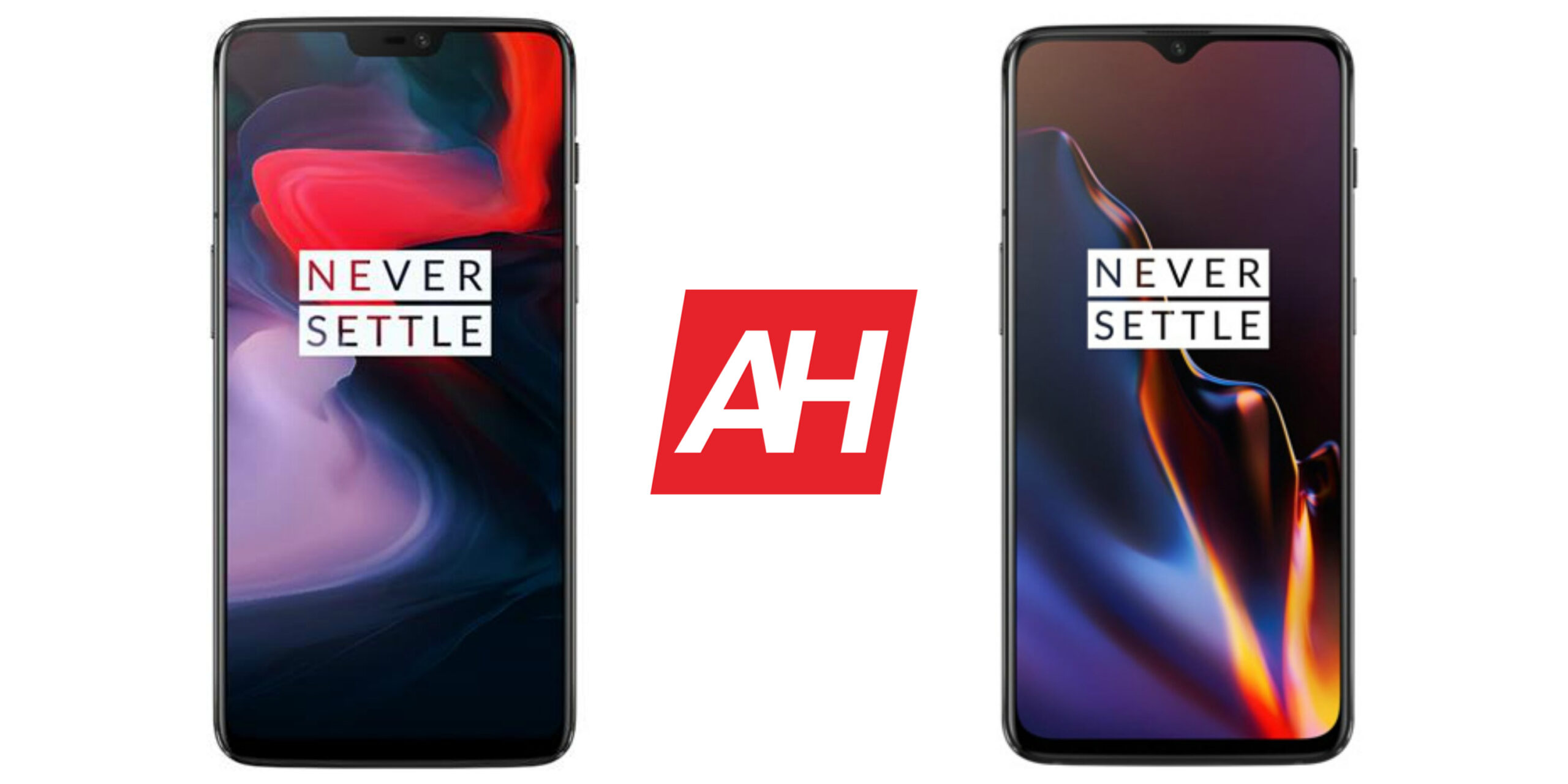 Now, talking about the immersive display, it will be the clear choice for the consumers to go for the OnePlus 6T as it is having an FHD+ AMOLED display. The LCD panel offered by the Nokia 8.1 doesn’t have the same kind of immersive experience. So, this was Nokia 8.1 vs OnePlus 6T , make the best decision for you among these two.

In the vast array of games on Google Play, not all of them are worth...