Today, Cloud computing is a hot trend and is very much used by a lot of IT companies all over the world. There are different cloud computing programming languages available which you can use while working on a cloud-based project. Let’s have a look at these languages in this post. 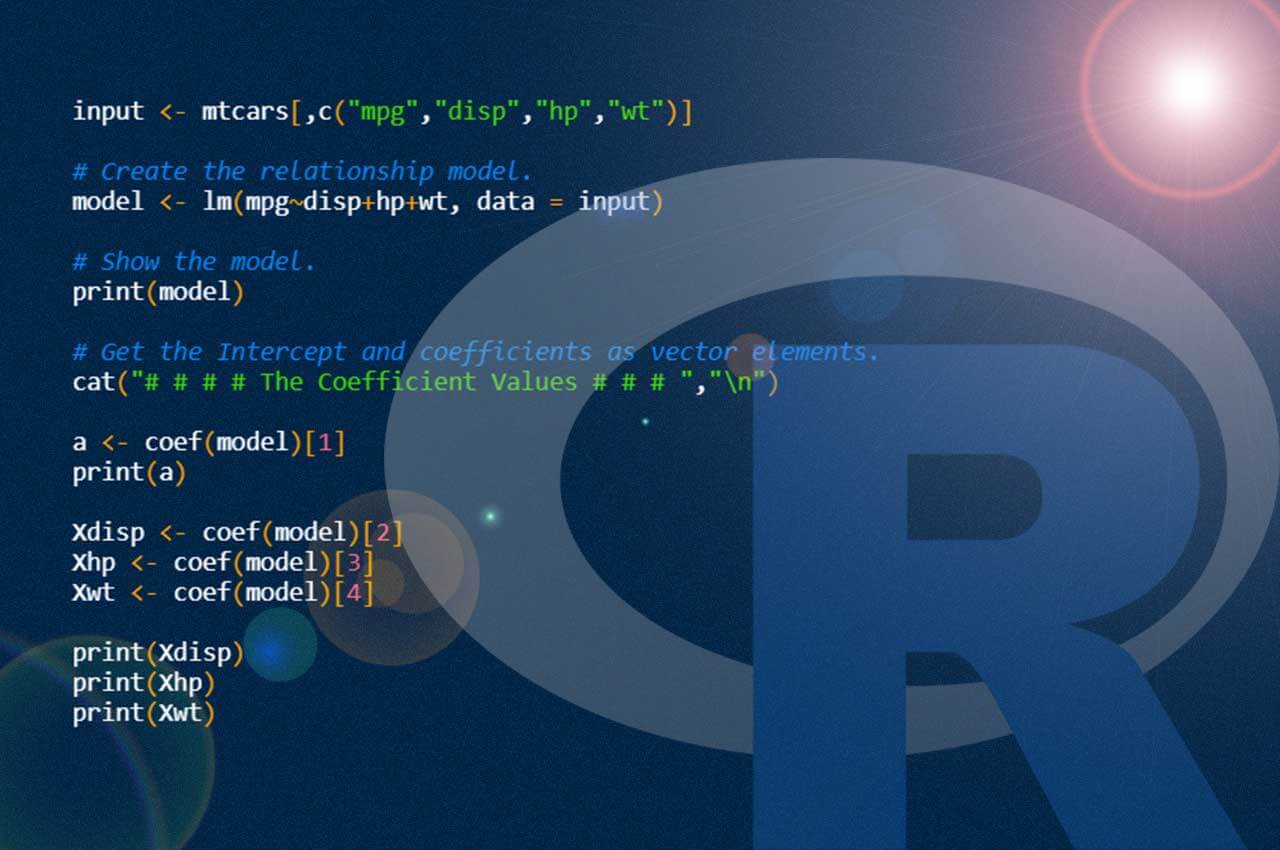 Most of you have heard about the R language which is currently very much used in Machine learning and Predictive Analytics. It is mostly used for creating statistics, graphs, and reports. It is perfect as a cloud computing language due to its ability to handle big data with ease. This language has a very cool interactive interface and it offers great help to the users. 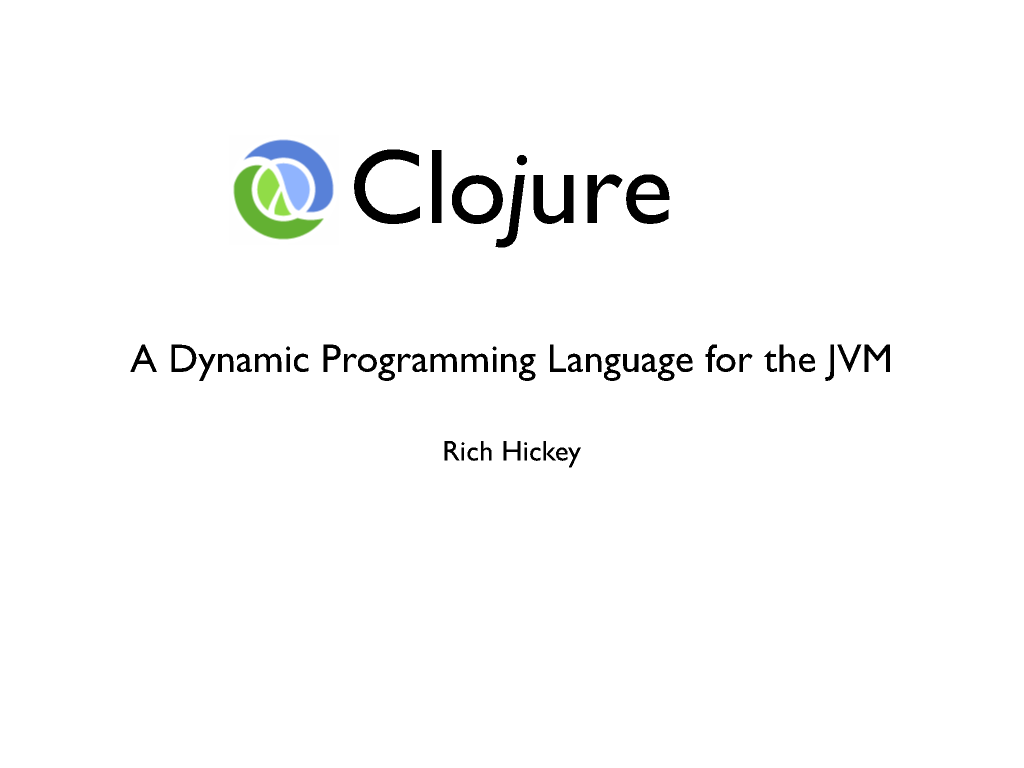 It is not just a math language but it is also a functional and general -purpose programming language. It is a very popular language with data analysts. 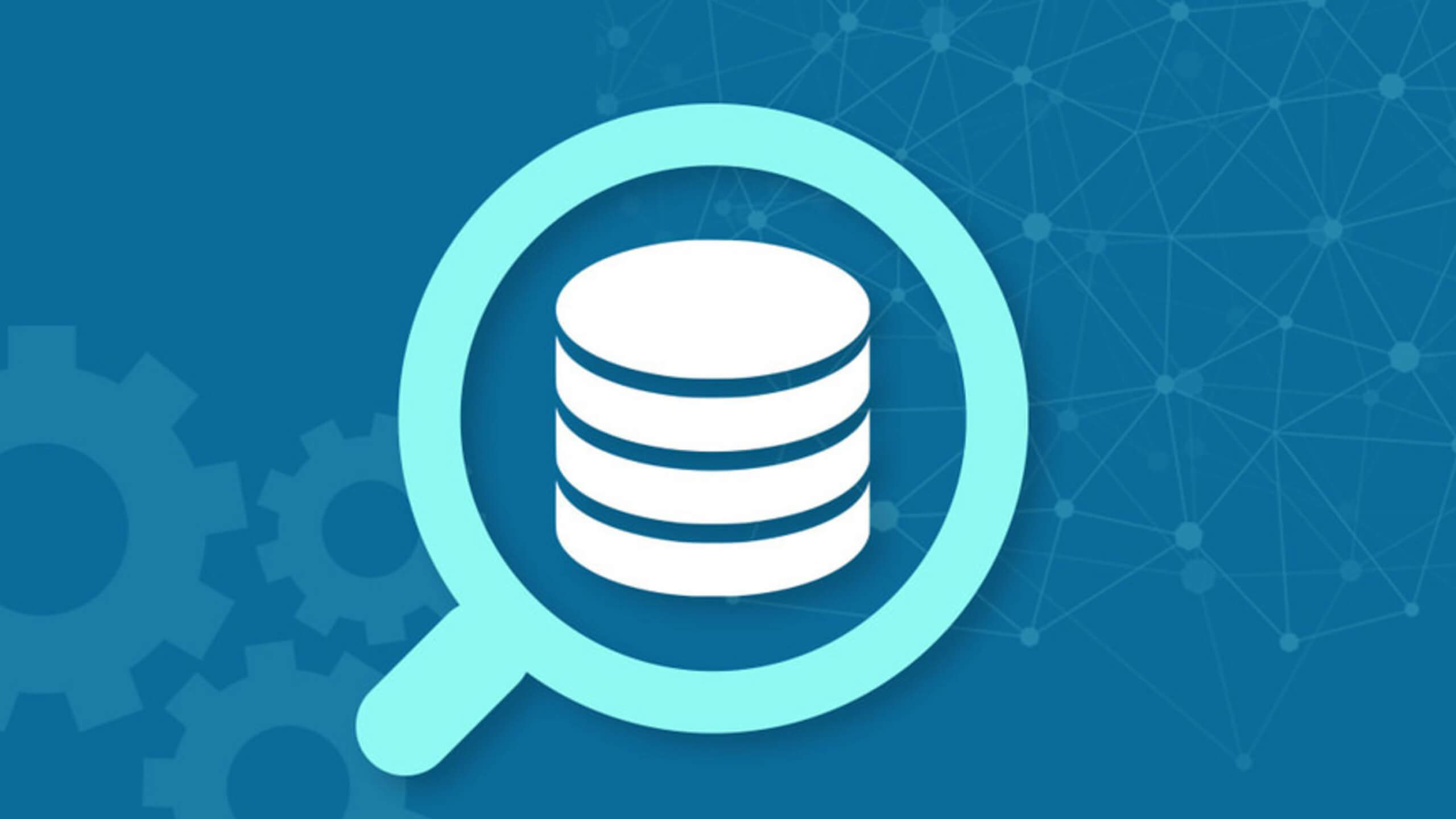 It is the favorite of many programmers. Every programmer has worked with SQL language as it is a very simple and flexible language for extracting the data from the databases. The data held in an RDBMS is handled with ease using this language. It is a very useful and easy to learn cloud computing programming language so must use it while handling databases. 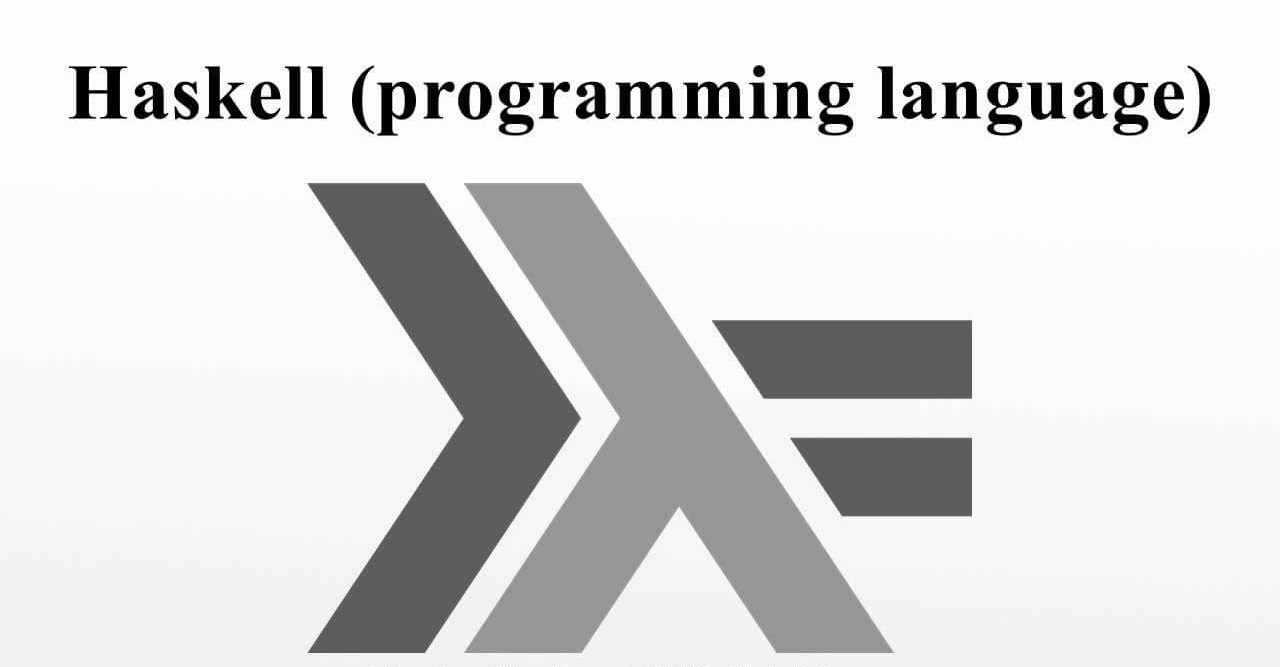 This functional language is very much ideal for distributed computing and for cloud computing. It is perceived as a tough language to learn by the developers. 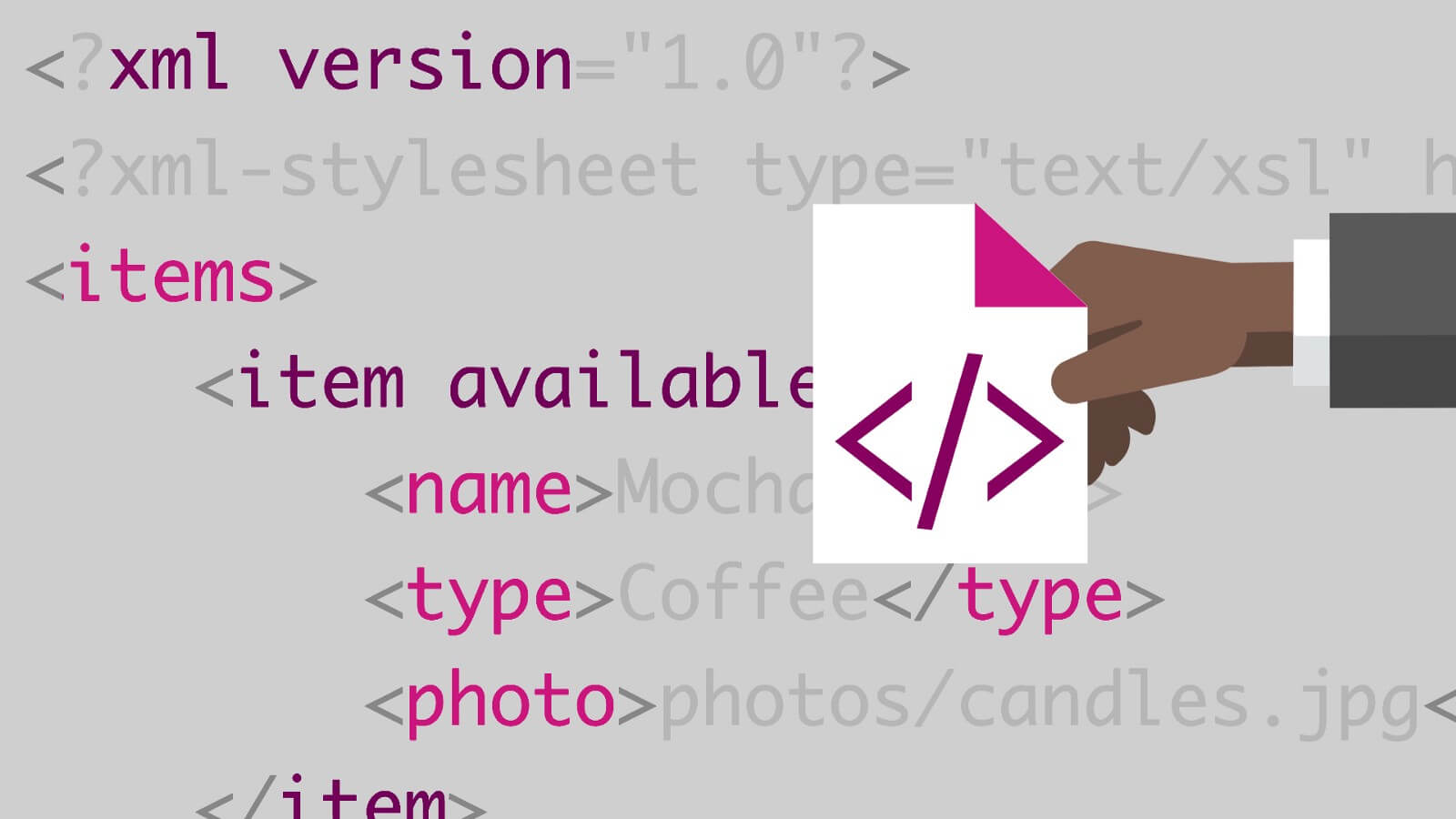 It is the popular data markup language. XML or Extensible Markup language (XML) is quite similar to JavaScript. There are many large -scale distributed systems that are made of this language. The XML documents are widespread across the internet. The Apache Hadoop configuration is done through XML files only.

This language was invented by Ericson telecommunication products. It is best for cloud computing and also appropriate for carrier-grade functions. There are many cloud-based applications that are powered by this language. 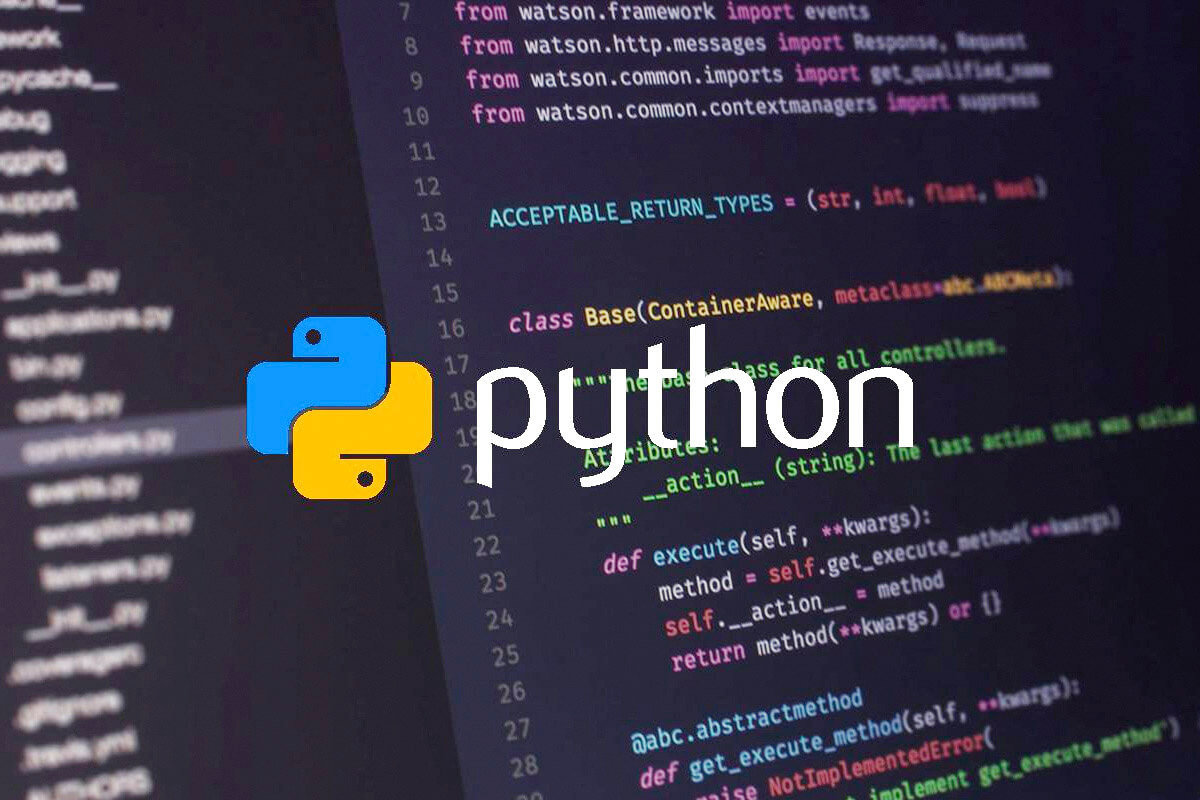 Every expert developer might have worked with this language or might have heard its name for sure. Python is a high-level language that is easy to learn. It is very much used for Machine Learning applications and Artificial Intelligence in current time.

So, here were the cloud computing programming languages that you can use when you are working in a cloud-based project. Gather your development requirements and do some research to select the best language as per your needs.

A few years ago, small business owners may not have even considered starting their own...