Clash of clans is a video game for android users who are interested in challenging their mind using different strategies within limited resources. The game is played worldwide and people from different countries try their skills.

The developers are getting hell of feedbacks regarding game updates, as players enjoy playing in the themed world. The company is very much active in providing clash of clans updates. 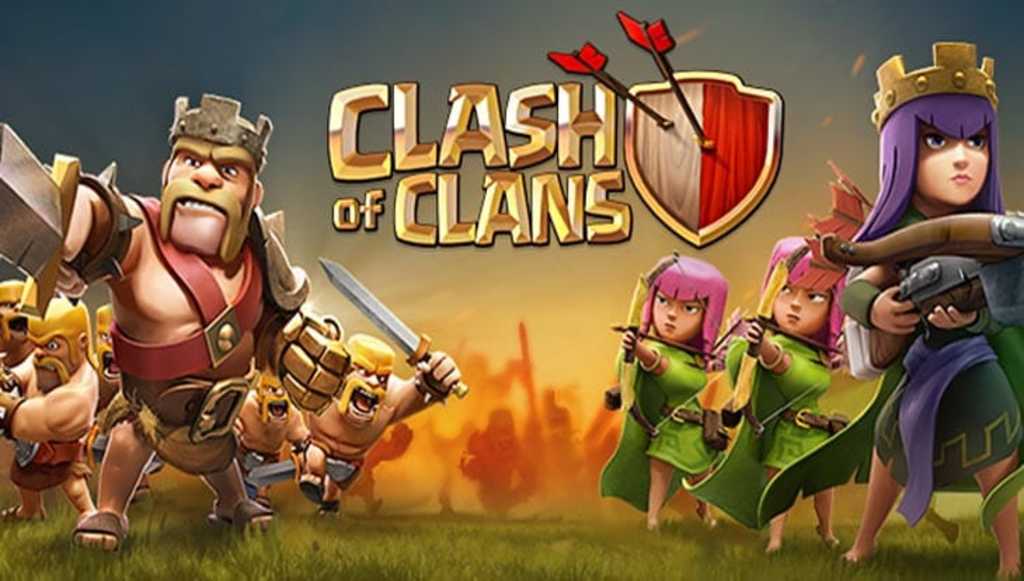 Moreover, players need to get the gold and gems to achieve the next level and unlock. Playing in different levels with winning strategies, help them get the gold or gems. After they have more wealth, the better they can perform and buy the weapons.

In this year 2019, players are expecting something fantastic regarding updates. Supercell developers are also keen to providing the different game modes and many new exciting features.

Also Read:- Minecraft Sweet and Awesome: Play This Unblocked Game And Have Fun 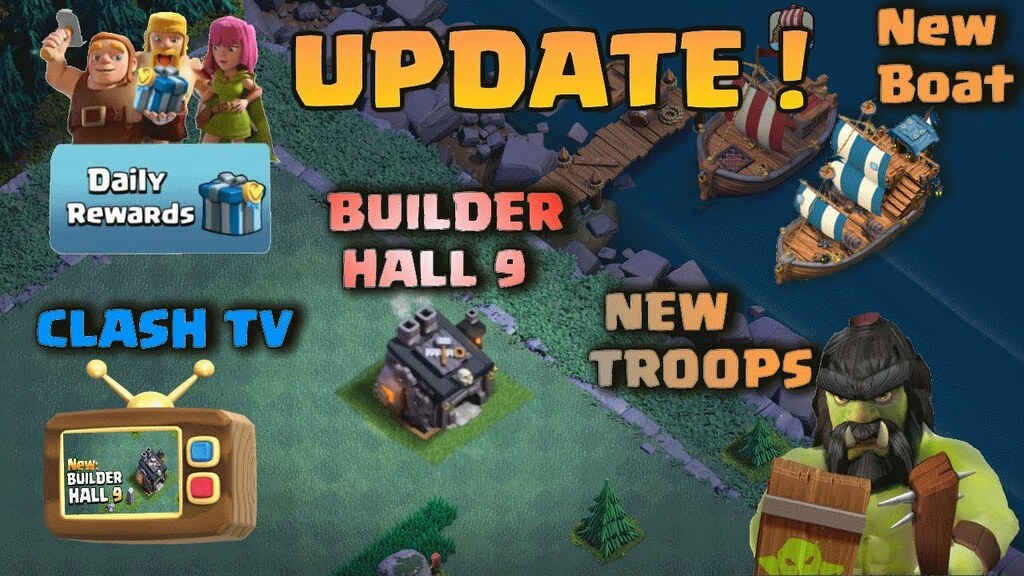 What is next for Clash of Clans? A fourth hero, the Goblin map, more Siege Machines, and Builder Hall 9. When talking about clash of clans it also has a server aka clash of lights, you can download clash of lights from official source available. Apart from main village, builder base is also starting to mature. Blending both villages and letting players use both for clan war leagues. There is a need to improve builder base 9 with new troops.

New updates always bring fresh stuff. If you want to know more about what will be the latest update, keep visiting our website.

Highlights of updates in 2018 were as follows:

Expected updates in 2019, according to the supercell employee, informed on the Reddit can be somehow very interesting. The main village and builder base will be completely different and one thing will be remain as it is –The versus battles as players have given feedback in the community that they like it.

In addition to the changes in roadmap, the supercell is going to introduce very much amazing feature that you will not lose the gold and elixir but whoever deals the most damage gets the loot. So, you need not to worry about the resources like gold and elixir in a battle. 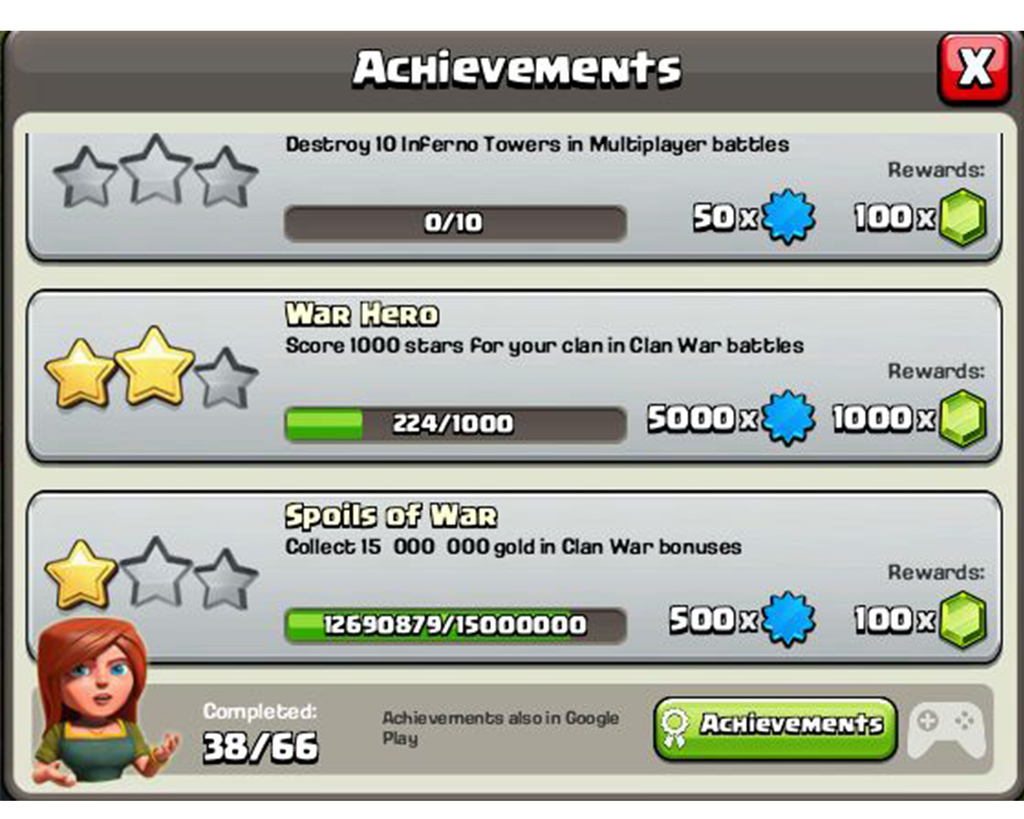 What if they do change versus option of battles? As players consider it the best way of earning more money and practice attacks without worrying about competing. The option of attacking people right now is the battle button, Clan Wars, or Clan Games. 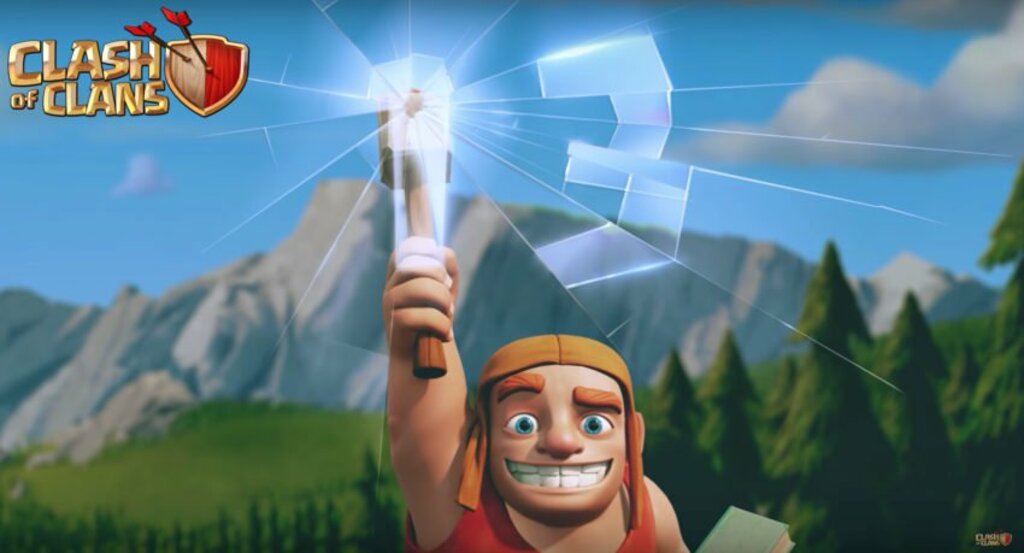 A rumor is in the air that people are saying that cash of clans will add the weekly quest. Although, quest and clan games are similar but quest will be better to grab player’s attention.  the future seems more bright for the best online games. There would a time in future where the online android games 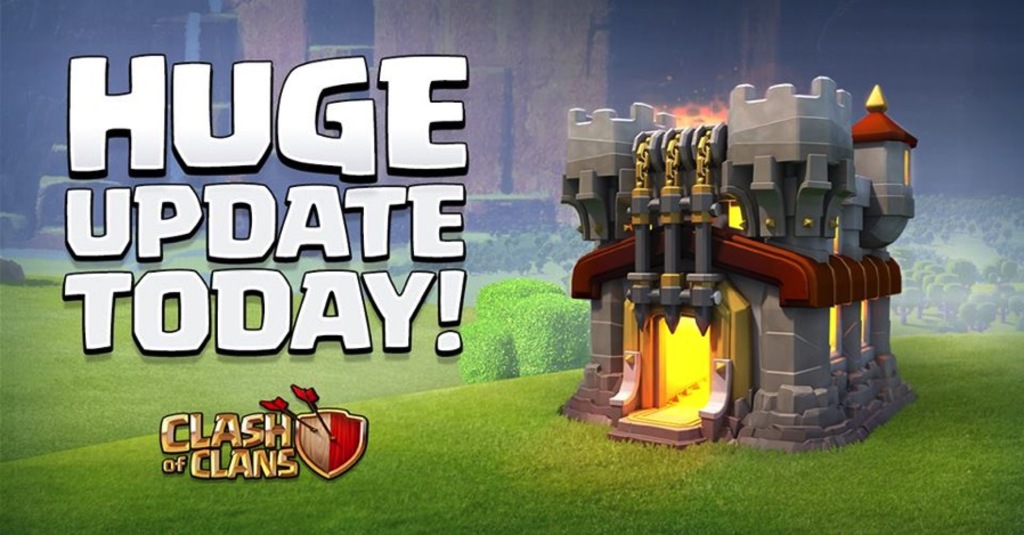 Now, in the builder base, you can get one or two GEM. We don’t have a Gem storage but attackers should be able to earn a few. This could even give players an incentive to not only use them but attack when someone is sitting on a pile of gems.

Best Noise Canceling Headphones You Must Use in 2019

The following 4 products will give you a good idea about "how to choose the...