2019 was the year when worldwide manufacturers were making their dreams turn into reality. It assured many companies to foster developments and confidently approach global buyers.

One of the stories to read is about tech companies contributing to the B2B marketplace by inaugurating technologies that are worth integrating. The efficient and productive efforts in electric vehicle manufacturing are in the highlights.

China B2B marketplace now has one more opportunity to grow beyond the boundaries and satisfy the buyers that it had always aimed.

In this post, you will read about how famous tech companies brought efficient solutions for electric vehicle manufacturers. These manufacturing businesses are aspiring to progress and maintain a competitive position in the manufacturing industries.

Tech companies are giving manufacturers exposure to efficient solutions that are best to invest in. 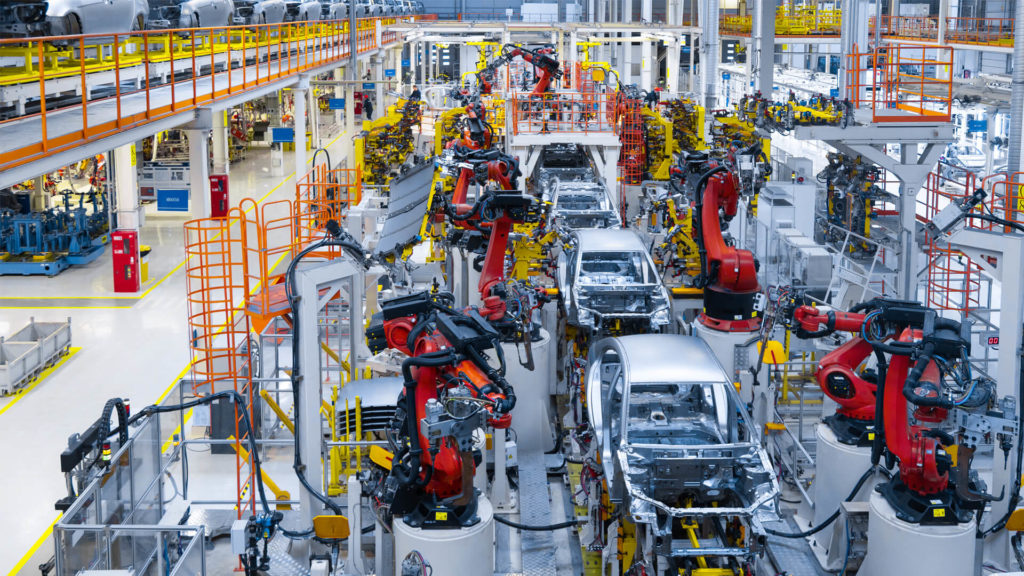 There was a mindset of the vehicular manufacturers in China that investing in technologies can limit their opportunities. However, an eventual shift in the focus not only brought innovation in the China B2B marketplace but also introduced efficiency.

2020 is the year when automobile companies will see their horizon of expectations turning to reality and ultimately joins the electrical vehicular fray. This might seem wordy to some, but many stories are trending in tech news today.

Apple announced a plan to launch an electric vehicle by the end of 2019. The hype was real and led many Chinese manufacturers to peel their eyes to the plan. This plan seemed to develop the interest of suppliers and investors.

It has further promised to launch software that focuses on infotainment and autonomous driving. The idea seems way too appealing for vehicular manufacturers because they know how the software is optimizing efficiency and car production.

We can’t limit Apple’s plans only; other tech companies are still working on their toes to launch promising mechanisms. The UK-based company, Dyson, also entered in the innovation battle and marked its name in supporting electric vehicle.

Dyson initially faced a downfall but again stood high to make further efforts to make its plan successful. The chairman also addressed vehicle manufacturers that the company is on the urge to make its electrical vehicle plan commercially viable.

And then why Google remains at the back in the tech race? Vehicle manufacturing in China has spread to a large scale. It aspires to unlock achievements that are worth contributing because in the end, satisfaction and investment matters.

Google has also marked its name in providing efficient solutions concerning electric vehicles. Its driverless cars are significant hype that one cannot neglect. These cars introduced an efficient and reliable experience to the consumers that many vehicle manufacturers are working day and night to produce supplies that are helping to build such vehicles.

Google first initiated the battle around autonomous driving. The project successfully commercialized in 2016. It is still progressing each day to develop a keen interest in vehicle manufacturers and consumers as well.

Prominent worldwide leaders had placed their verdicts as “unrealistic ideas with no scope in the B2B marketplace”. Now, these leaders are also interested in the plan and further pitching ideas that are even captivating to implement at large scale.

While vehicle manufacturers were not really fond of such innovation previously, they have considered it as an opportunity now, which is definitely remarkable. Maybe it didn’t amaze the manufacturers in those days when the competition was minimal.

The growing demands and continuous evolution in China B2B marketplace has influenced the perceptions. It is really great to see that the electric vehicle is becoming hit in the automobile industry. 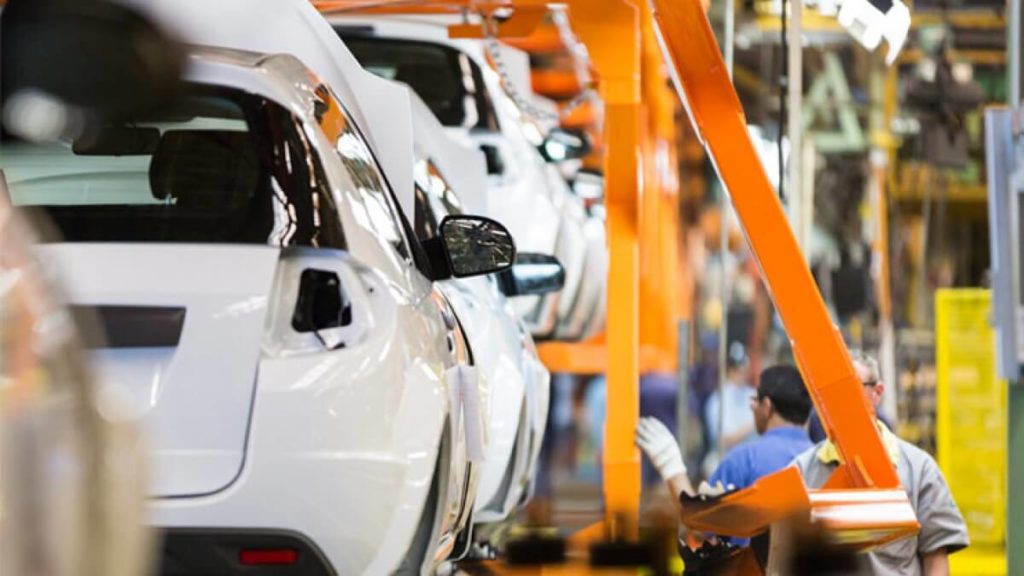 As we are continuously stepping ahead in the innovative developments, our ideas are becoming complex and compact too. The same is the case in vehicle manufacturing.

Back then, the manufacturers were happy to engage the market by supplying mainstream products and services.

Everything changed eventually. Tech companies played their role and pitched plans that made leaders differentiate between real and unreal.

The most prominent market innovators successfully changed the game plan and introduced the concept of electric vehicles.

It isn’t years old idea but a contribution to the automobile industry where manufacturers are keen to adopt the technology and attain competitiveness. Electric vehicles are trending today and will continue to progress in the coming years. The innovative idea has appealed to an extensive B2B marketplace, which has considered it an opportunity.

Now, there are many more things to consider which are yet to come in the spotlight. This innovative period is bringing everything efficient for the benefit of us.

Beatrice McGraw is a digital marketing expert actively working as a freelancer. She just loves to share her knowledge with the world in the form of blogs, videos and various other types of content. In her free time, she is an active gamer and a techwiz who adores researching innovative solutions that emerge in the digital world. Follow her on Twitter here: @McgrawBeatrice.