Today, people are just crazy for the online web series. They just love to spend their time watching these fictional series over the online media streaming service platforms such as Netflix, HBO, Amazon prime and much more. No matter how busy the schedule is, people take time out of it for watching their favorite tv series these days.

Not only youngsters but middle-aged people are also fans of these tv series. There are so many web series available currently to watch out for. One of the popular ones of them is Chilling Adventures of Sabrina. 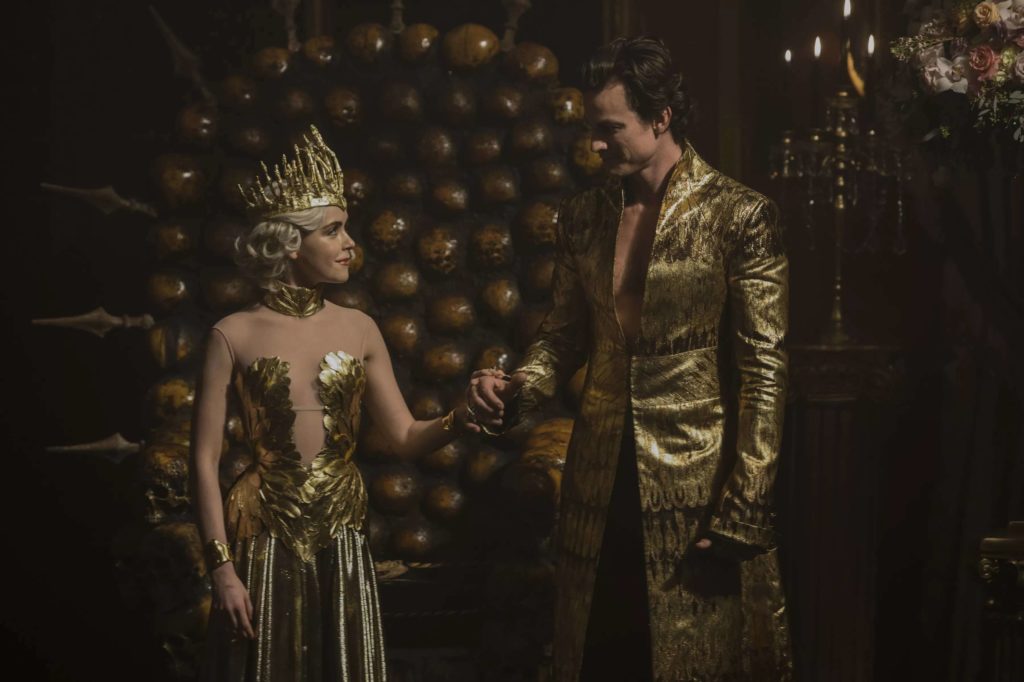 This one is an American horror web television series that is featured on Netflix. It is based on the Chilling Adventures of Sabrina Comic series of the same name and is developed by Roberto Aguirre-Sacasa. The production of this series is handled by Warner Bros. Television as the primary producer and there are executive producers as well. Chilling Adventures of Sabrina Netflix was so popular.

Also Read: Will The Netflix India Plans help To Thrive in India?

The lead female role of Sabrina Spellman is portrayed by Kiernan Shipka. Her acting is very much appreciated by people and also by the critics. There are other popular actors too such as Jaz Sinclair, Tati Gabrielle, Chance Perdomo, Michelle Gomez, Ross Lynch, Lucy Davis, Richard Coyle, and Miranda Otto. This strong cast has added wonders to the series and made it so popular. 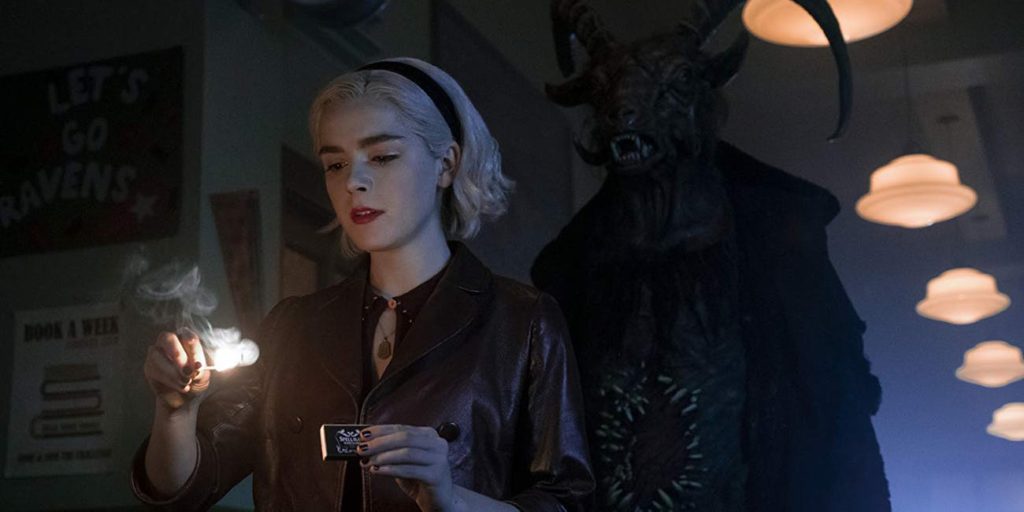 The development of this series started back in September 2017 at The CW. The shooting of this series has taken place in Canada: Vancouver and British Columbia. Two seasons of this series has already released and it has received a huge response from people all over the world. People have thoroughly enjoyed watching this tv series for its 2 seasons and now they can’t wait for the third season to go on the floor.

But wait, recently, some bad news have been released by the production team regarding Sabrina Season 3 Cancelled and people are very disappointed as they now have to wait for quite some time to watch their favorite tv series.

The season 3 should have gone online in October but recently producer Roberto Aguire-Sacasa has told that fans have to wait for some time to watch this season as the date has been postponed. The major reasons for the postponement of date are due to the longer time been taken to shoot the film or there might be post-production delays. The reason might be anything but the truth is that fans need to wait for the release of season 3 for sure. 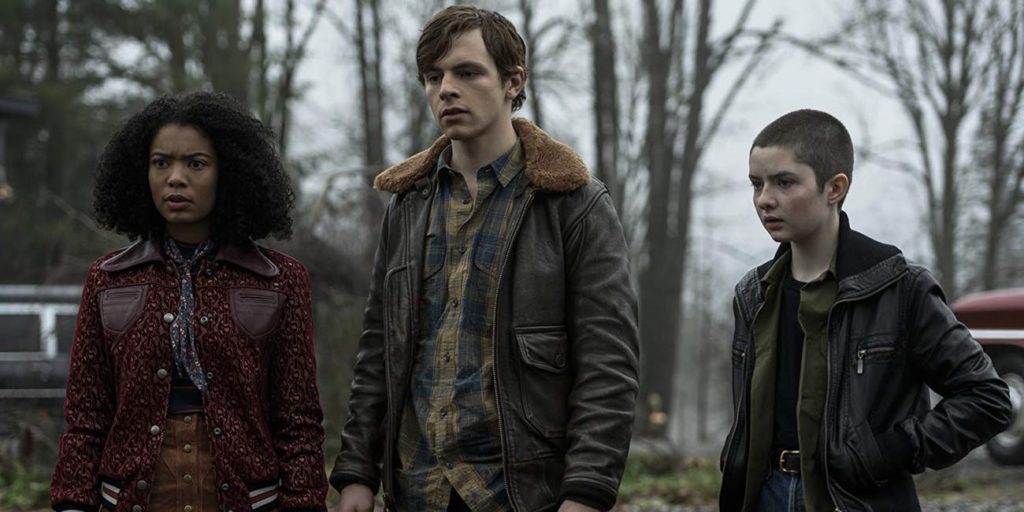 The producer added that he doesn’t think that they will be able to finish the season until Halloween and he doesn’t have an idea when the date will be released. They are currently working on the writing part of episode 8 and filming on episode 6.

He added that he is very proud of his team that with the mutual efforts of the whole cast, support staff and other team members, they have achieved a lot and slowly they are approaching to make the audience have a good time watching the upcoming seasons as well.

The shooting of season 3 has been taking place in Vancouver, Canada since April 28. There will be around 16 episodes in this season so fans will be having a good time watching it for sure. The issue of the triangular relationship between Sabrina Spellman, Harvey Kinkle and Nicholas Scratch in this season will be surprising for sure. 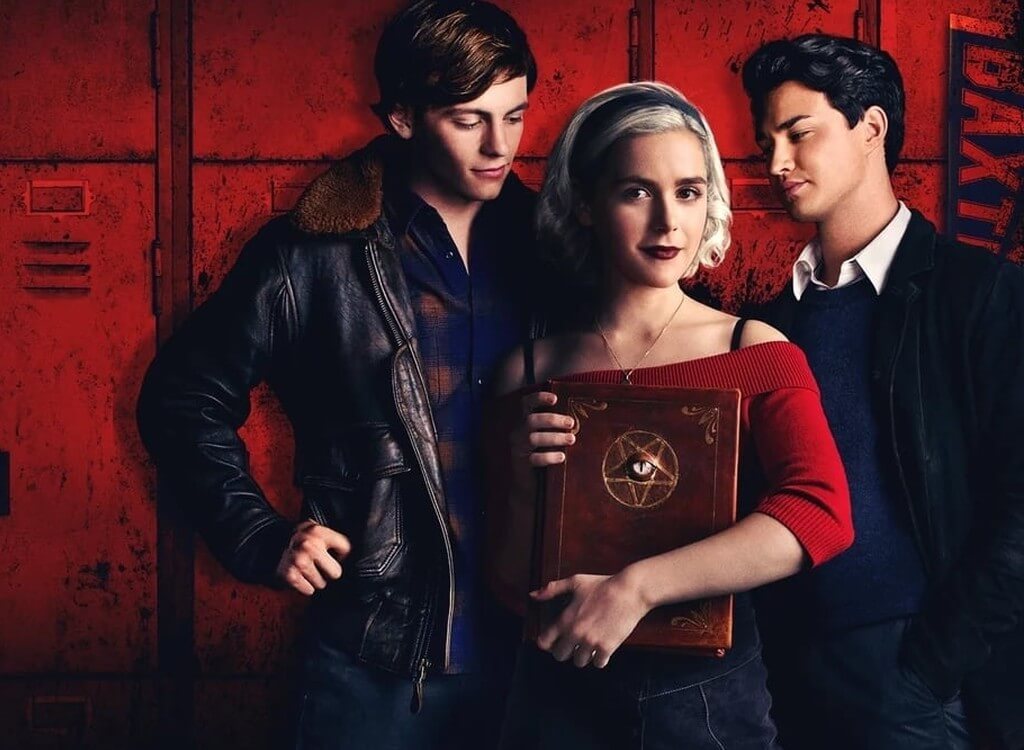 Here is some brief information on the upcoming The Witcher TV Series.

So, here was a brief overview of the news of Chilling Adventures of Sabrina Season 3 Cancelled. Be patient and hope that the release date of season 3 gets released soon. For more update on this, stay tuned to Technographx!

As it was predicted,a new Nintendo Switch model is coming next year to help keep...