Carbon capture and storage is a technology that captures almost 90% of the carbon dioxide emissions from power stations and industrial sites. It includes processes such as transporting, collecting, and then burying the CO2 so that it can contribute to climate change and can hold it together so that it does not escape into the atmosphere. The process usually does not takes too much time and it is divide and perform with three techniques i.e Pre-combustion, Post-combustion, and Stripping out the CO2 release process. This carbon capture technology is very efficient for longer use.

It can be further describe as the Pre-combustion process involves scrubbing the power plant’s exhaust gas using chemicals. This process takes place before the fuel is place in the furnace by first converting coal into a clean-burning gas stripping out the CO2 release by the process. The other method, oxy-fuel burns the coal in an atmosphere with a higher concentration of pure oxygen.

In the above process, the gas is trape and the state of the gas is change and it is liquefied, and then transport for several hundred miles and buried. The last above method is often use in a process call “enhance oil recovery”. Where CO2 is pump into an oil field to force out. The remaining pockets of oil would otherwise prove tough.

Below is the detailed explanation of the processes:-

The technique to scrub CO2 from flue gas without using the two-step process includes using seawater. To absorb the gas and after that return the mixture back to the ocean for long-term storage. But at this moment this method has prove less effective.

In this system, the air push into the boiler is turn into liquid oxygen, gaseous nitrogen, argon, and other trace gases and this process can use up to 15% of the power production at the station. 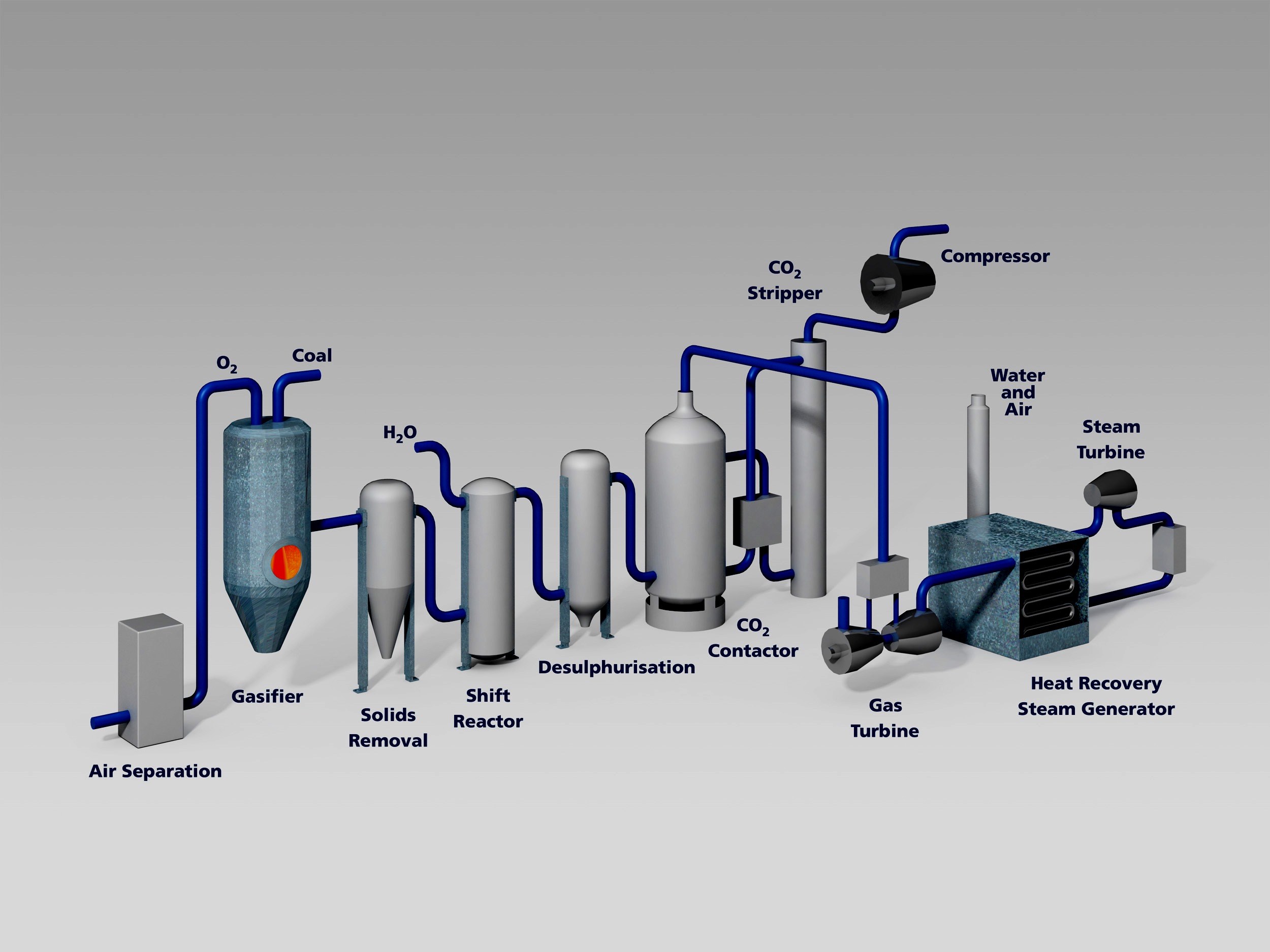 This method is generally apply to the coal-gasification combine cycle power plants. To produce a synthetic gas made from carbon monoxide and hydrogen, coal is gasify. The former is then replace with water to produce CO2. Hydrogen is then burning to produce electricity.

4 Practical Ways to Increase Traffic to Your Local Business Website

Today, local businesses are increasingly leveraging the power of the internet. And why should they not Reports...