There are some certain differences between Android VR games, which work reasonably well with standard, off-shelf Bluetooth controllers, iPhones are a bit more temperamental. But there are some limitations as regular Bluetooth controllers don’t work.There are some different types of VR games with controller available like the best bets for VR loving iPhone users is to get a VR headset that has a built-in button, or one that is open-sided so the user just reaches in and touch the screen in lieu of pressing a button.

Here are some of the top games enabled with the VR headset:- 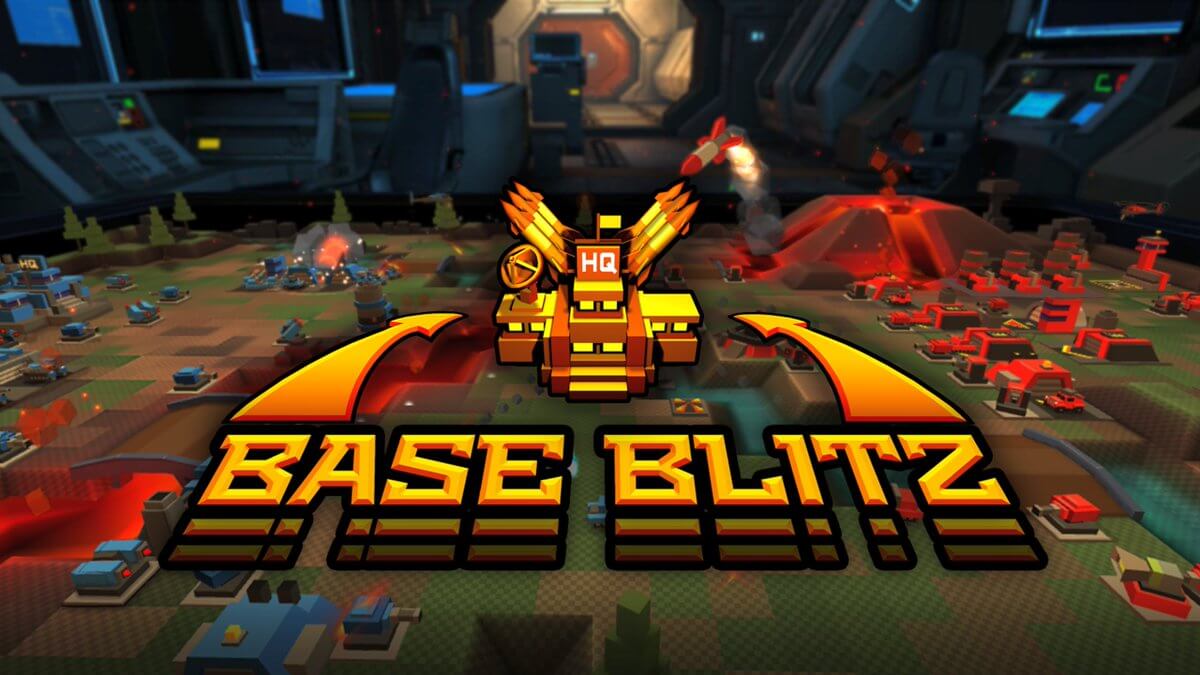 In order to play a real-time strategy game, a user need to quickly build structures and command troops. This game allows the user to click easily, and quickly, select actions within the game. Base Blitz brings out the competitive nature from the gamer with a basic battle setup that allows them to focus on planning and thinking quickly. 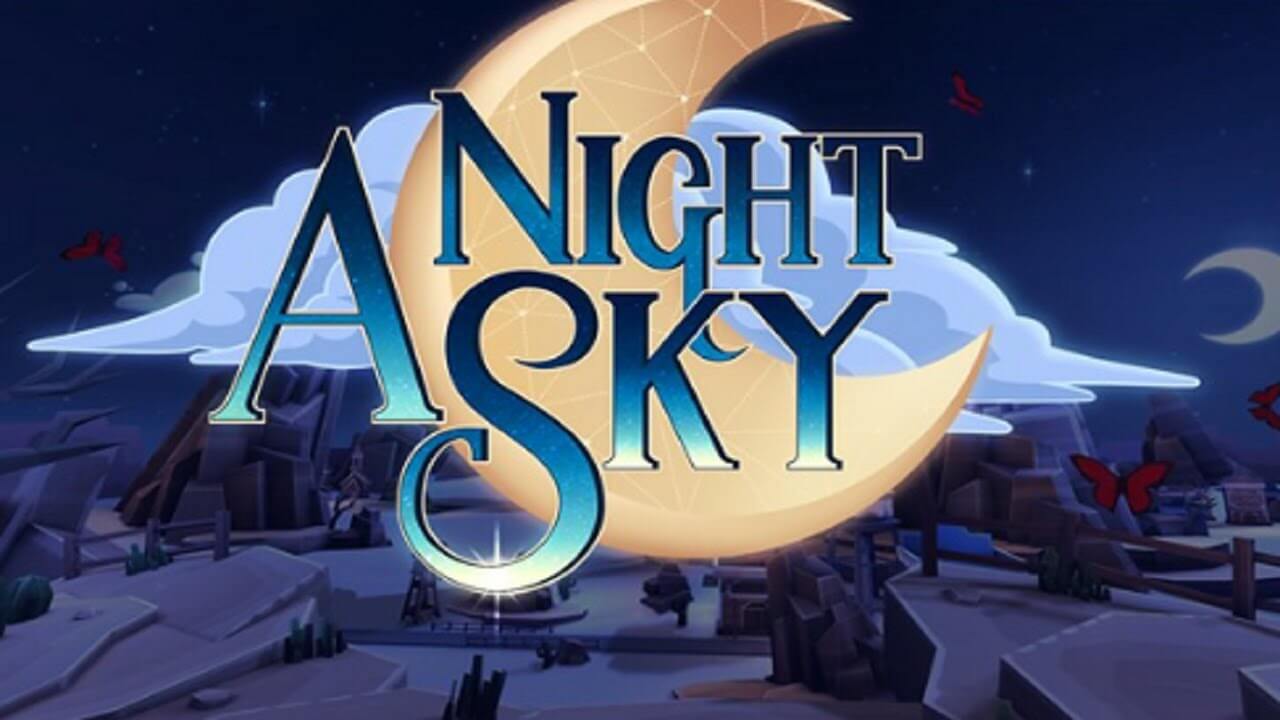 This game allows the user to explore the stars in virtual reality and combines the view with some fun and simple activities. Players can search for constellations and map them out in real time, after putting on the headset and grabbing a controller. Constellations will come to life before the eyes of the user as soon as they are discovered. And it leaves mythical creatures to roam the world around the user. 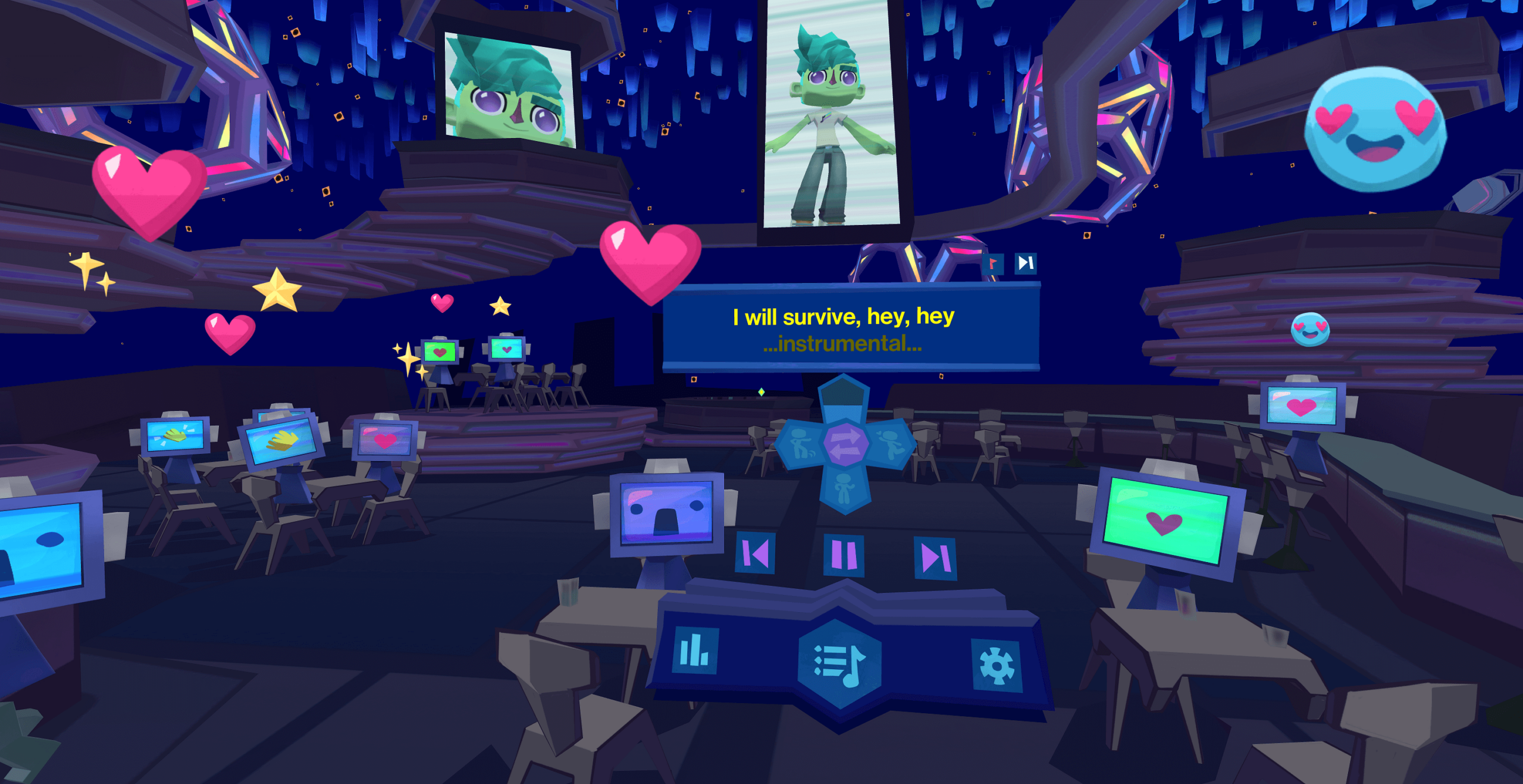 All the existing video games are witnessing the revival of VR. however, Harmonix’s latest VR brings terrible singing to the Gear VR. The biggest advantage of Sing Space is that the players can band together and plan their performance.

The social status of the game is also noteworthy, allowing players to perform with one another over the Internet.

Within the VR, Panzer Panic puts the user behind the wheel. In this, the user can combat tanks and play games like capture the flag in a third-person shooter battle. Basically, this game can be played without a motion controller but adding one adds more depth to the gameplay. A user can steer their tank and use the trigger to fire at enemies.

But there is one drawback as the game forget that the user is using a motion controller, hence, they have to be mindful while enjoying the game. 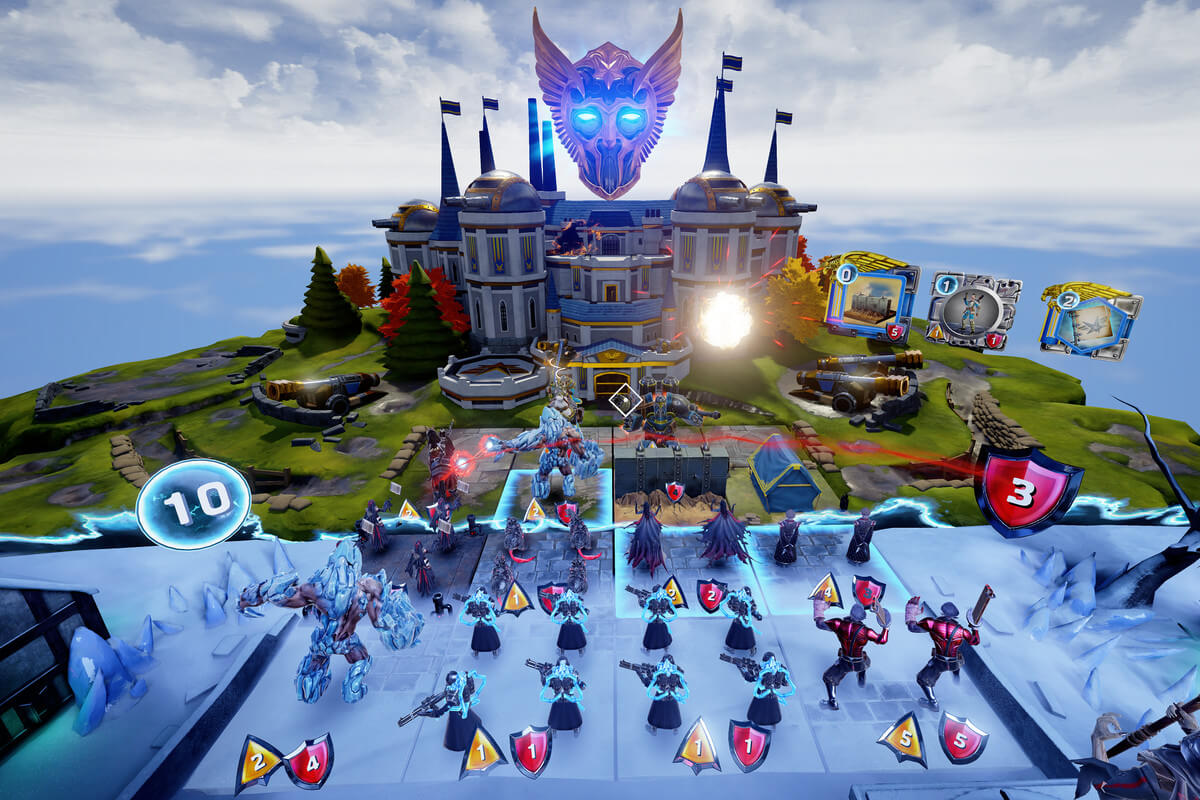 For the Dragon Front, bringing a digital collectible card game into VR has proven successful. Now for both, Oculus Rift and Gear VR, the version is available. The transition to VR hasn’t come with cutbacks to gameplay as it has provided fully customizable decks across 300 characters, 5 factions, and a champion system.

The game offers one of the best-seated experiences available for the Gear VR along with offering the depth expected from a CCG. By streamlining its controls to the touch of a button, is the only way to support the Gear VR controller.

With the help from the VR, when the user will pick up the controller in their hand and wave it in front of their face, the phone will see it, and pass along its position to the VR app. The market of the VR games with Bluetooth controller is going to rise and at present, there is no looking back for it.

There is a worldwide misapprehension in the minds of people on low budget PPC campaigns. ...