When it comes to security and maintaining privacy then Blackberry is the first phone we can think of. Blackberry is always known for its data privacy and security along with the fastest server for users. Optiemus Infracom, an Indian partner of Blackberry has confirmed the launch of their two new Android-based phones Blackberry Evolve and Evolve X. 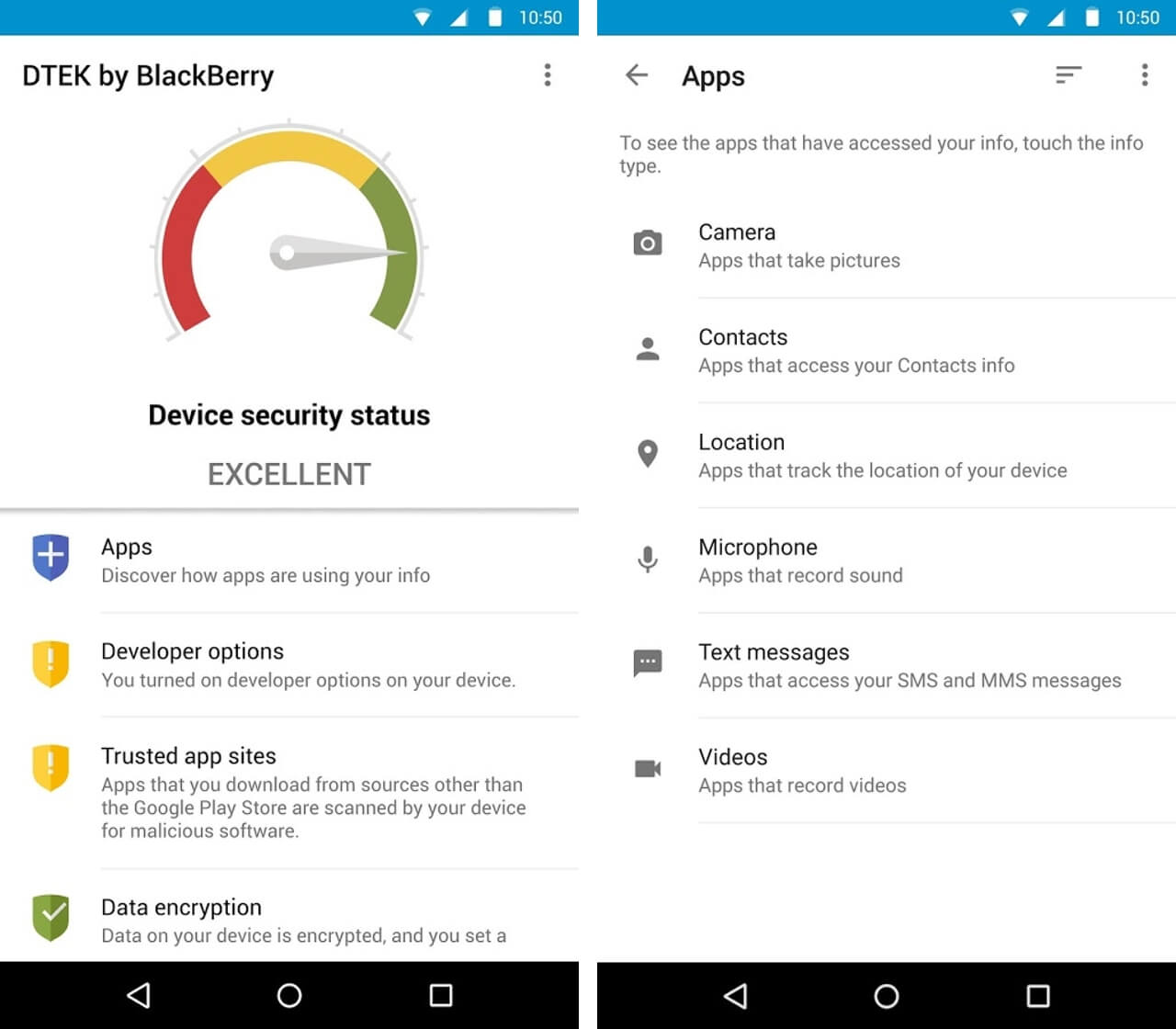 With the announcement of these two phones, Blackberry is ready to enter into the midrange and upper midrange phone market in India. These phones will work with the layer of Android with Blackberry’s suit enhancement. Blackberry’s own application DTEK will be integrated with these phones. It gives additional security to a user for third-party application access.

The DTEK application will provide control and monitoring of third-party application’s access to phone cameras, calendars, contacts, text messages, etc. By using it now, the user is secure in terms of restricting rights of their phone’s inbuilt application accesses such as deleting, editing, and adding. 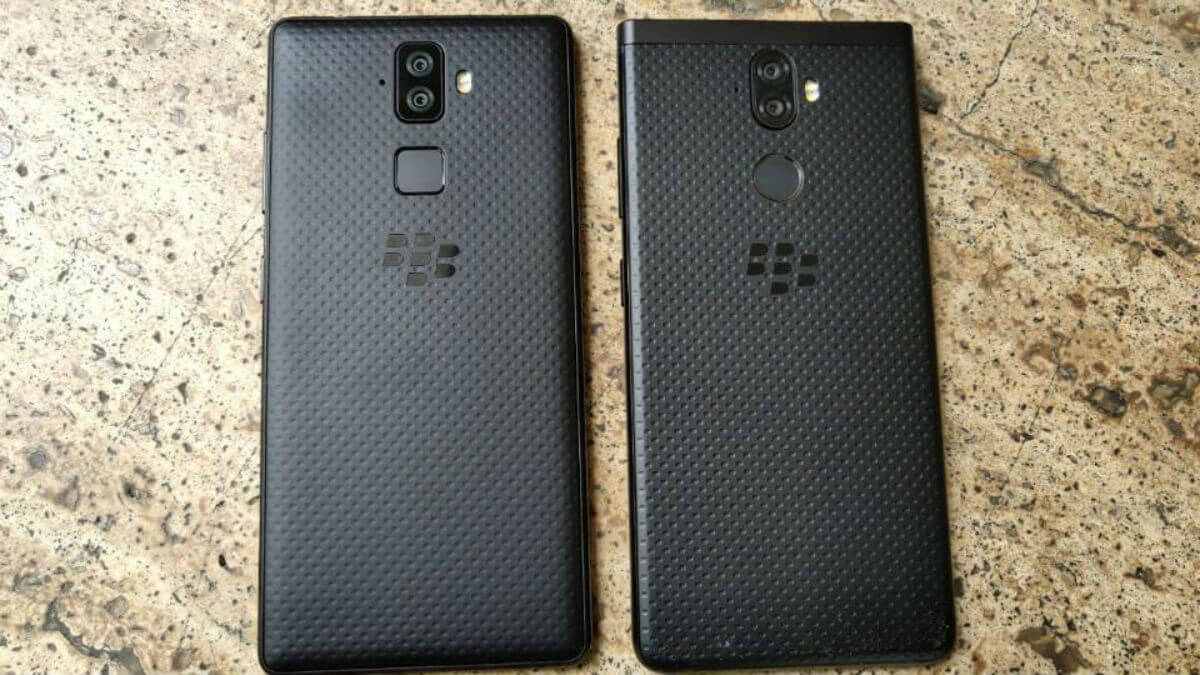 For any phone, durability is as important as the look of the phone. The new Evolve and Evolve X come with an aluminum frame that protects the outer body of the phone. For those who think that the phone body should not be delicate then these phones are the perfect fit for them. For any electronic device, these days battery life is the most important and inspiring reason to buy the device.

Having a wireless charger in Evolve and Evolve X gives you the advantage of quick charging to your device. In the era of a selfie, having a good camera on the phone is a mandatory thing. The Blackberry is offering the dual 13MP rear camera in this edition with an RGB+ monochrome setup. 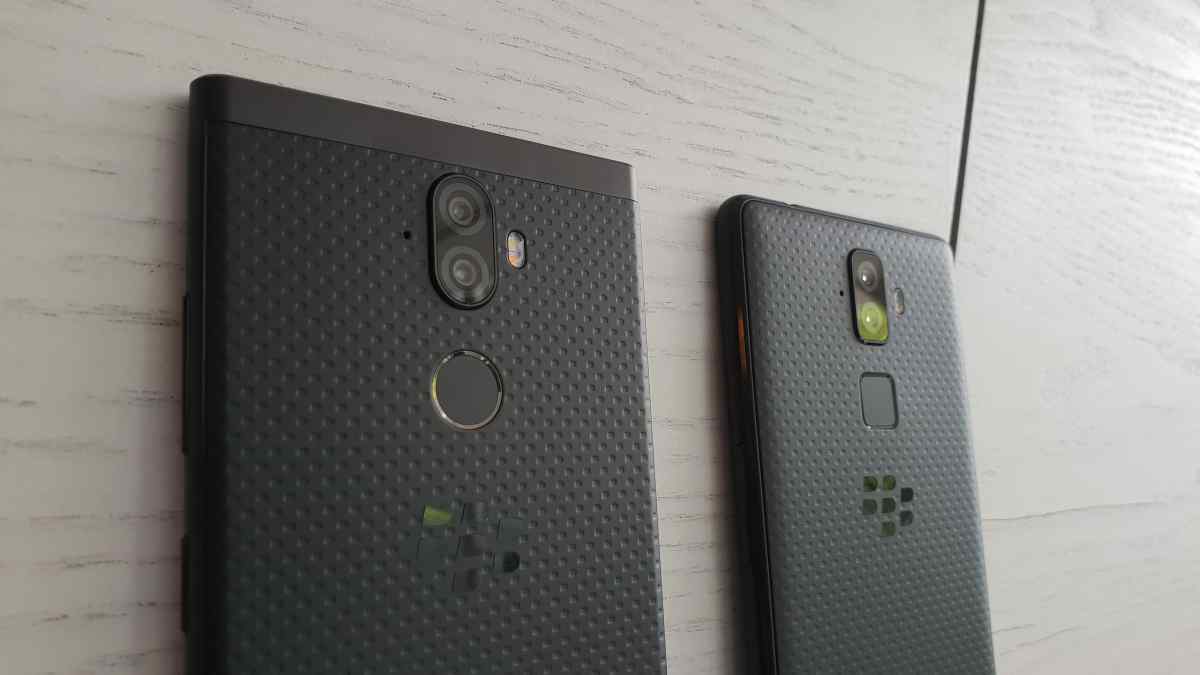 The most popular screen unlock techniques of Face unlock and fingerprint lock are quicker than any other phone in the market with 0.4 seconds and 0.3 seconds respectively. Having a really good camera and other features with privacy and security is not easily available in a single device. The blackberry has considered these two as their mandatory features of the phone. Giving a beautiful range of these two phones for mid-range and upper mid-range phone buyers.

Here is The Vivo IPL 2020 Schedule: The One You Were Waiting For!

The most awaited Indian Premier League (IPL) is back again! What is IPL? For Indians,...