Throughout history, some of the most inspiring future tech ideas come from TV shows and movies. Can you guess where the inspiration for cell phones came from? I too get inspiration for tech ideas when I am lazing around watching my Contour TV. And I am pretty sure I am not alone.

All of us, at some point, though something on TV would be cool if it were real. Remember Marty McFly’s auto-lace Nikes from Back to the Future 2? Did you know that they’re a reality now? Countless technologies today can be traced back to TV shows and movies. And aren’t we grateful?

What is Black Mirror

If you haven’t watched the popular series on Netflix yet, then you had better get started. Black Mirror is a Netflix Original series that is unlike any other. It was created to hold a mirror against our current technological trends. And show us what the future might look like if we keep going the way we are.

But some of the technological advancements shown in the series are too good to be missed out. In fact, many of us Black Mirror-ists feel the series is an inspiration for future tech. Can you imagine how cool it would be if we could duplicate our consciousness into an AI? We might be able to solve our mortality!

Also Read: The Positive And Negative Impact Of Technology In Our Lives

This has got to be number one on this list. In Black Mirror episode Crocodile, there is a self-driving van that delivers fresh pizza. And when we say fresh, we mean fresh. The pizza is made in the delivery van itself. Imagine having a van pull up to the curb in front of your house and allowing you to take the fresh oven-baked pizza. What a delicious future that would be! 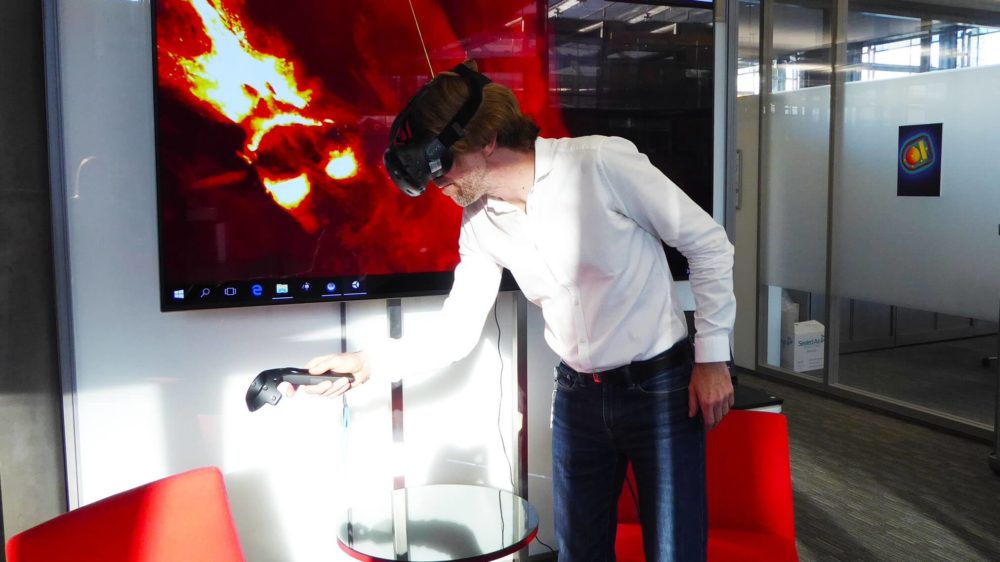 Not everyone can travel. Especially to far off places like outer space. Though we know a lot about space, we can’t physically get to it. that technology doesn’t exist and it would take much longer to figure it out. The alternative that we should be working on is getting there virtually.

Can you imagine being an astronaut and exploring space in VR? You wouldn’t even have to leave the comfort of your couch. 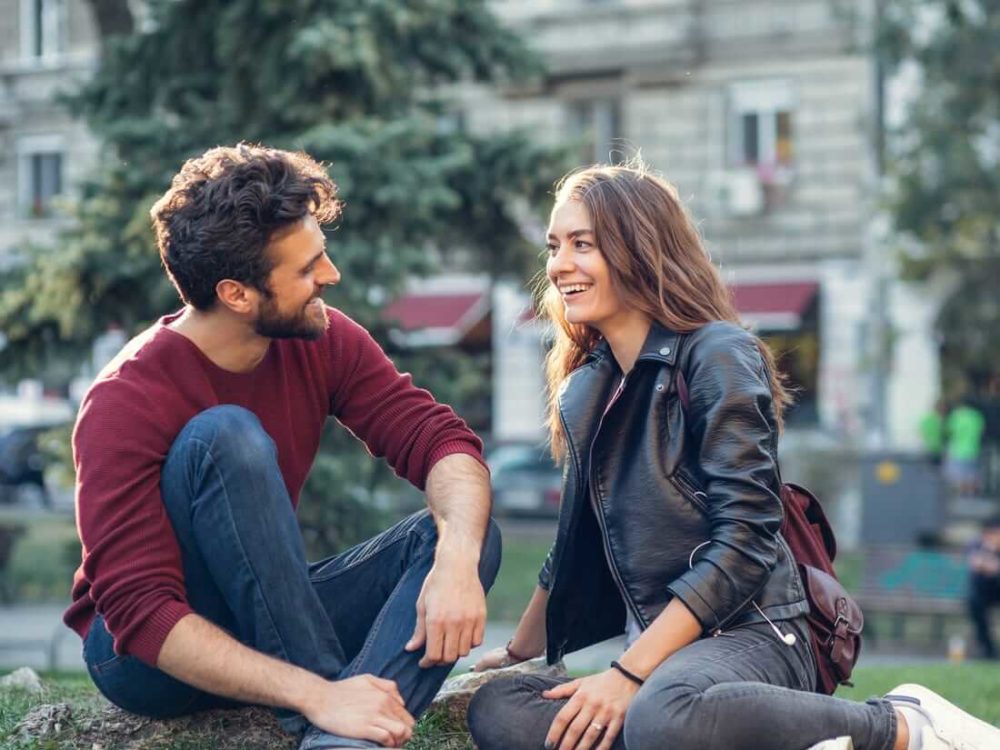 Dating is one of the hardest things to do. Especially if you factor in time spent to find the one you are meant to be with. Though it might be difficult to factor in matters of the heart into an algorithm, imagine you could. Who wouldn’t be willing to take the risk and simply find their perfect match? In the episode Hang the DJ, AI can run simulations to find you the one. 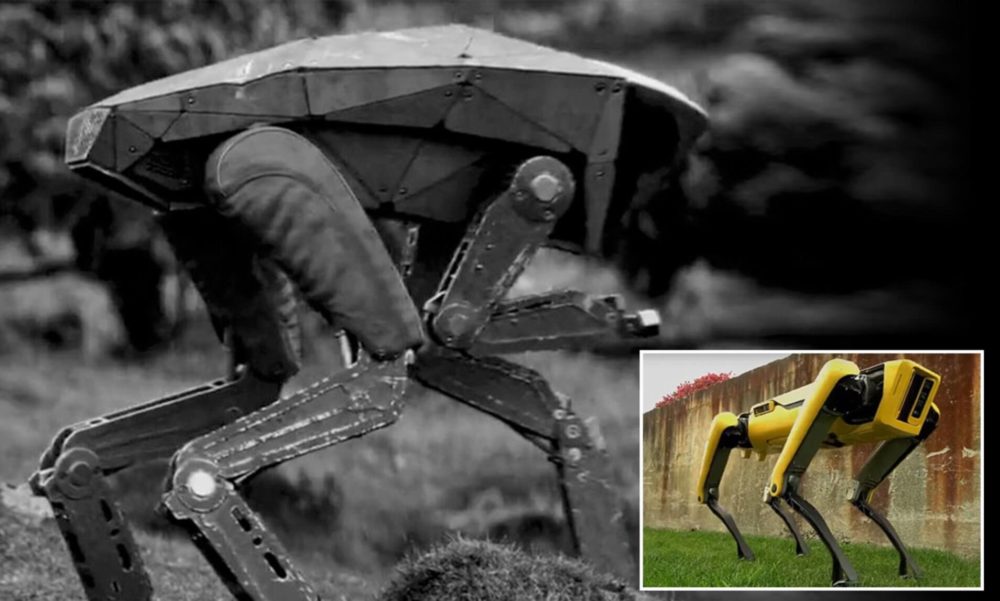 The episode Metalhead showed us something we weren’t expecting. A robotic version of a guard dog. In some places, guard dogs are still necessary. So why not let robot dogs take place of real ones. They don’t sleep, they can’t be scared off, and they can’t be bribed with treats. 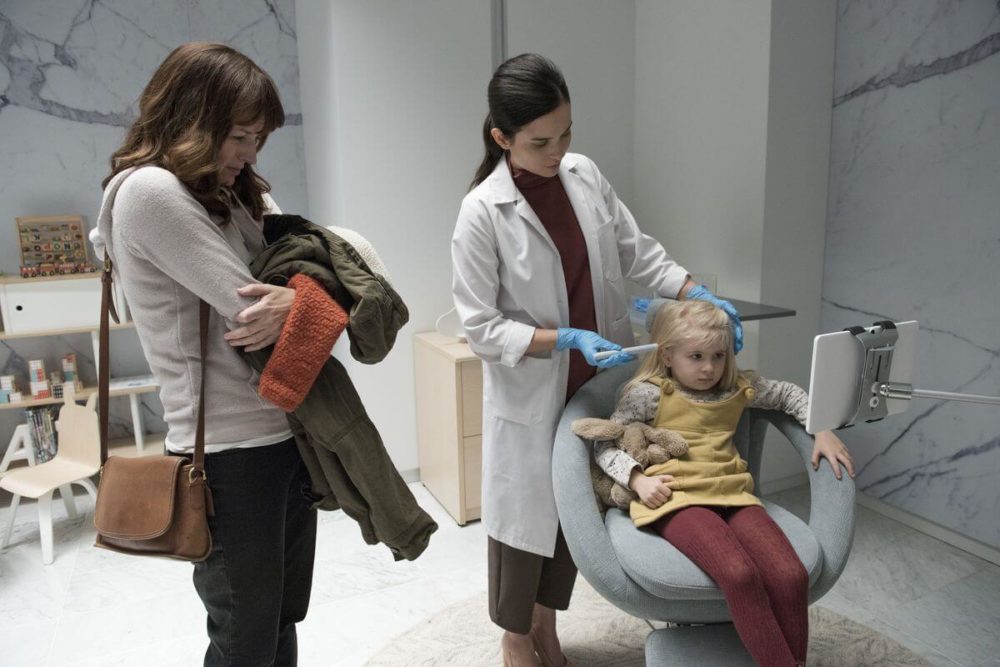 The episode Arkangel showed us the adverse effects of too much parental control. In the episode, technology would allow parents to keep real-time checks on their children. they could even live-stream what their children are seeing. While too much smothering is unhealthy for a child’s growth, a little precaution is warranted. 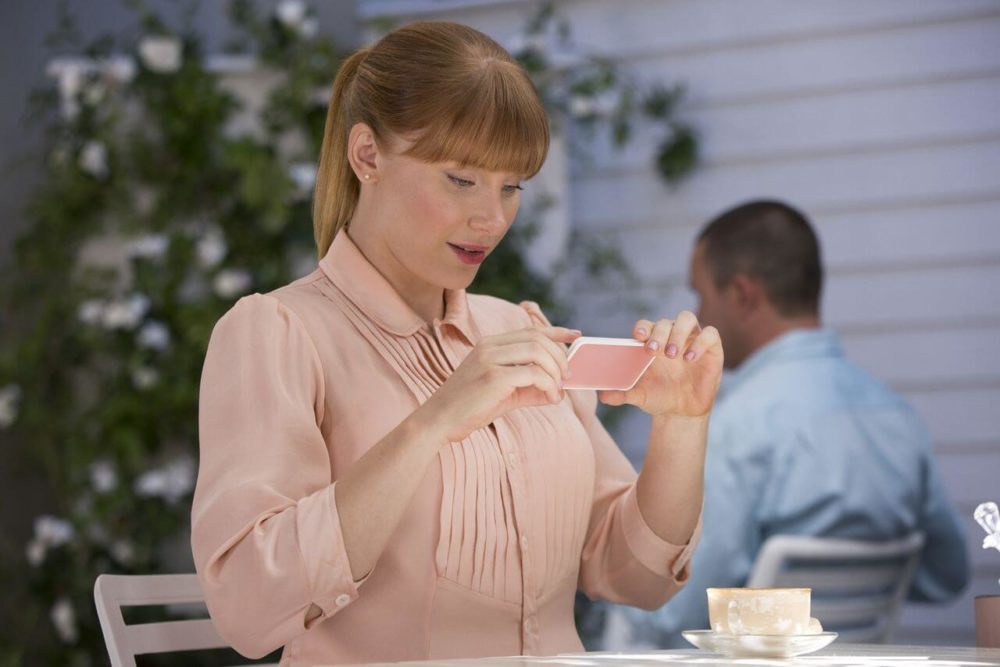 Social media is stronger than it has ever been. But the episode Nosedive showed us a better way. While the episode focused on the negative impact of too much social media in our lives. It did, however, give us an example of how deeply we can integrate social media to live a social life. 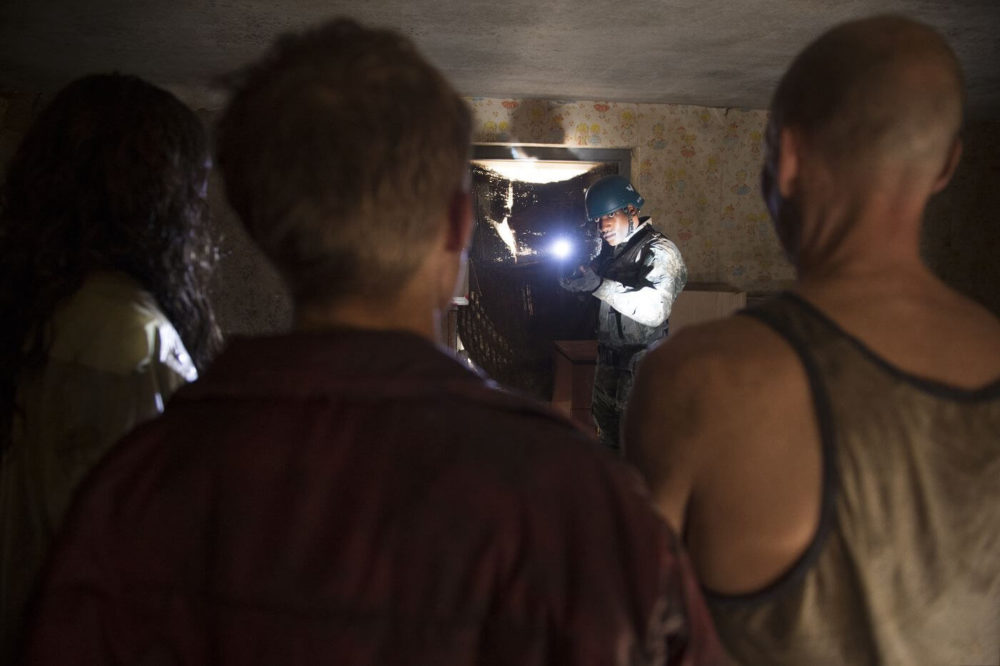 But imagine being able to use technology to personalize your world. Change the color of a building you like to look at. Or change all cats to look like dogs. You could literally make your own world, the way you want to see it. That would be a total game changer! 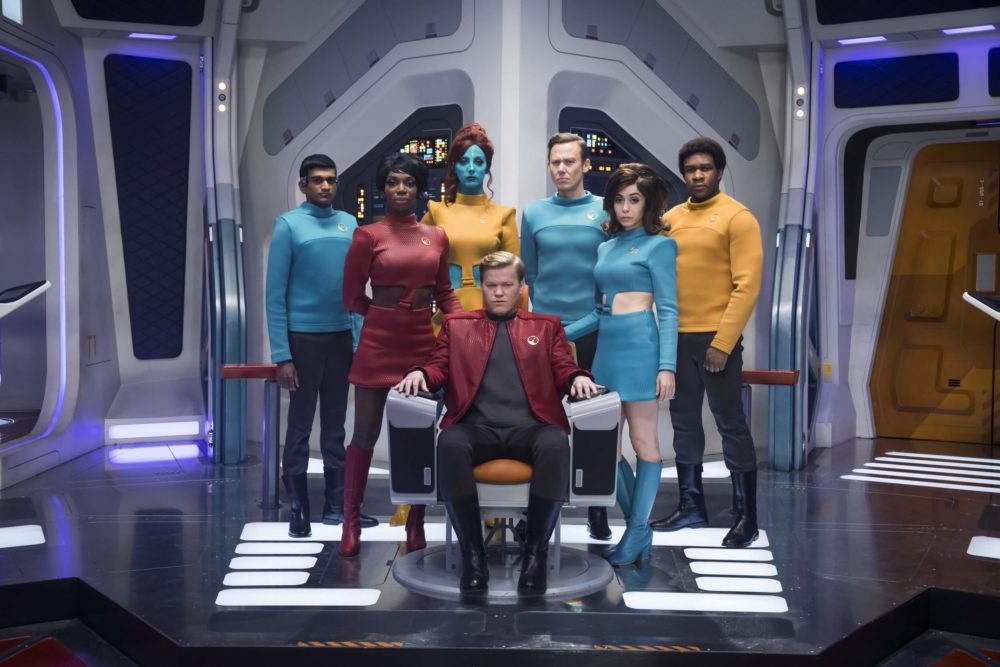 The episode USS Callister showed us a bit of technology that would be truly awesome. Imagine being able to clone yourself into a program. While you are living in the real world, your alter self could be living in a perfect virtual world. You could make the alter life as perfect as you want yours to be. 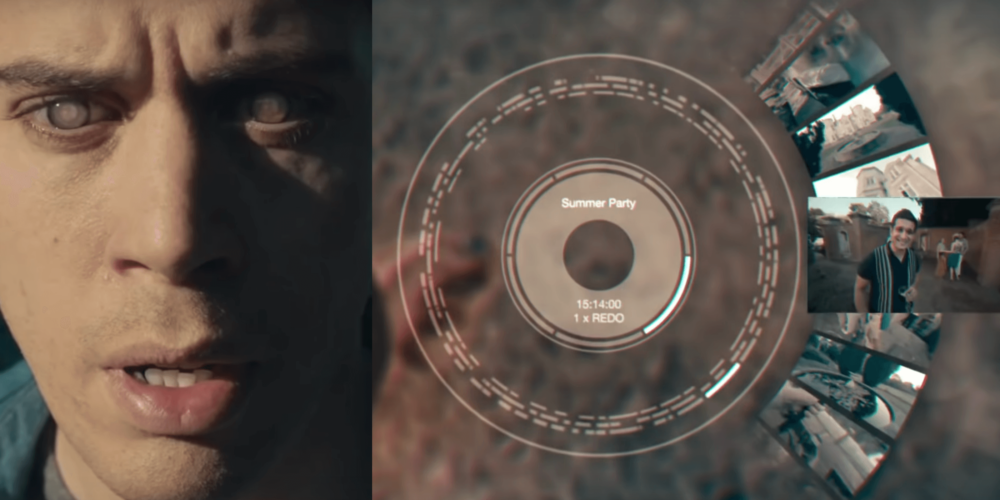 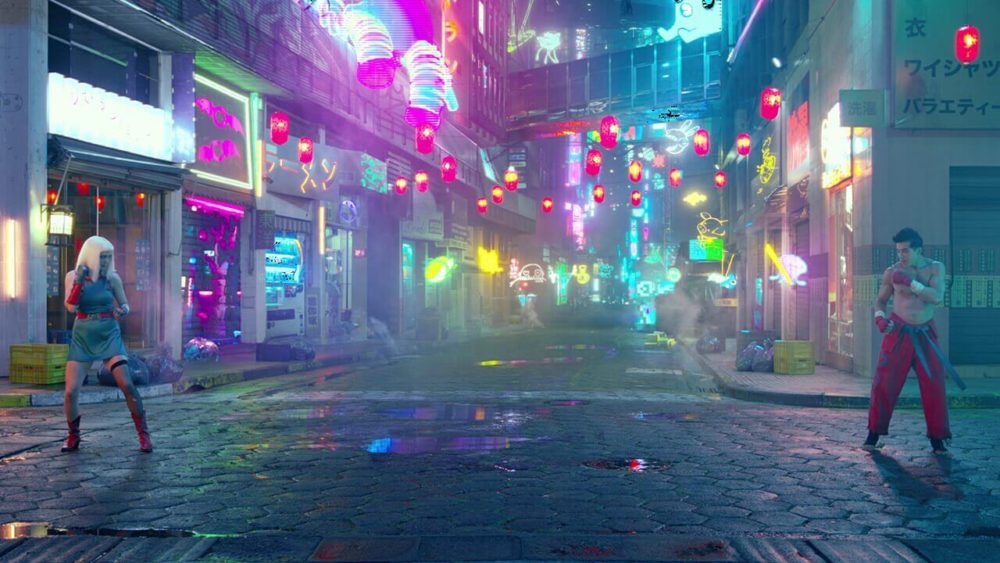 We have all imagined what it would be like if we were actually in the game we were playing. The episode Striking Vipers shows us how that would be. The lead characters can virtually transport themselves into a game. 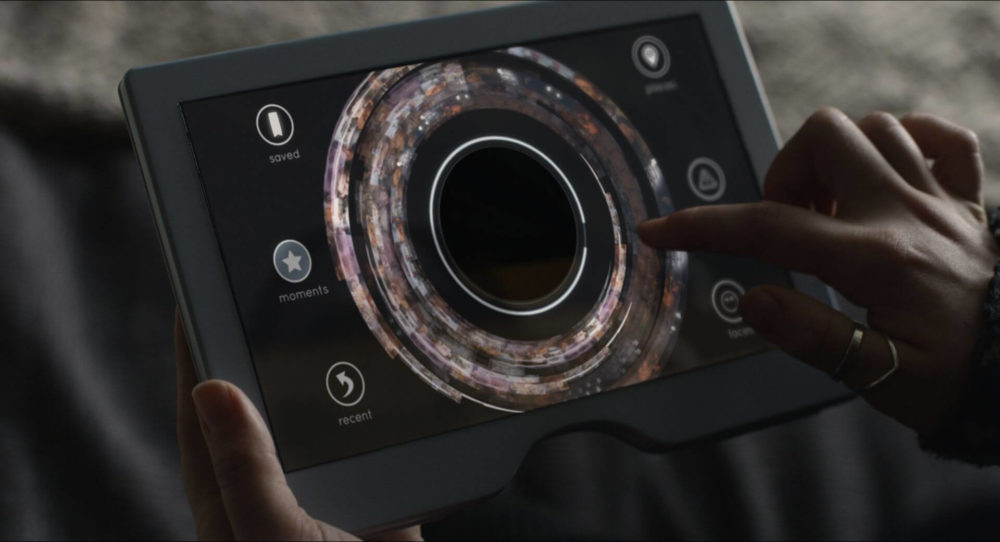 We hardly ever pay attention to the fact that technology is driven by our imagination. Luckily we have an entire industry dedicated to imagination. And we can find the best representation of imagination on our TV screens.

In fact, I am considering starting a blog to imagine what future tech should be like. That could be my new dream job. I would have to sit around watching movies and shows on my Cox deals. Once my creative juices are flowing, I’ll just write down and publish my tech ideas.

Every year IIFA Awards leave us stunned with the shine of Bollywood stars and IIFA...