The Bitcoin price may have plunged in the latter half of 2019, but the crypto coin continued to show that it had doubled its value throughout the year. Only two other crypto coins have outperformed the Bitcoin in the last year. According to Trenchev, Nexo co-founder, the price of Bitcoin could well rise up to $50,000 in 2020.

He Nexo platform enables users to get fiat currency against crypto coin holdings. According to their analysts and experts, the massive increase in Bitcoin price will happen because of the “halving” event scheduled for May 2020. During this event, the amounts of Bitcoin generated are going to be reduced to half, reducing Bitcoin from 12.5 to 6.25 BTC. The last time the halving took place in 2016; there had been an unprecedented rise in price. Here is a comprehensive bitcoin profit review which provides you with steps to trade bitcoin to earn good profit.

According to Trenchev, originally the idea behind the Bitcoin was to use it to pay for coffee, but now, it has emerged as the new gold. He feels that the prices would reach the $50,000 mark if this asset can capture 10% of the existing gold market. Not only members of the industry, but also members of the US Congress feel that this technology is destined to have a huge impact on society. According to Patrick McHenry, a Congressman, Bitcoin has huge long-term value. 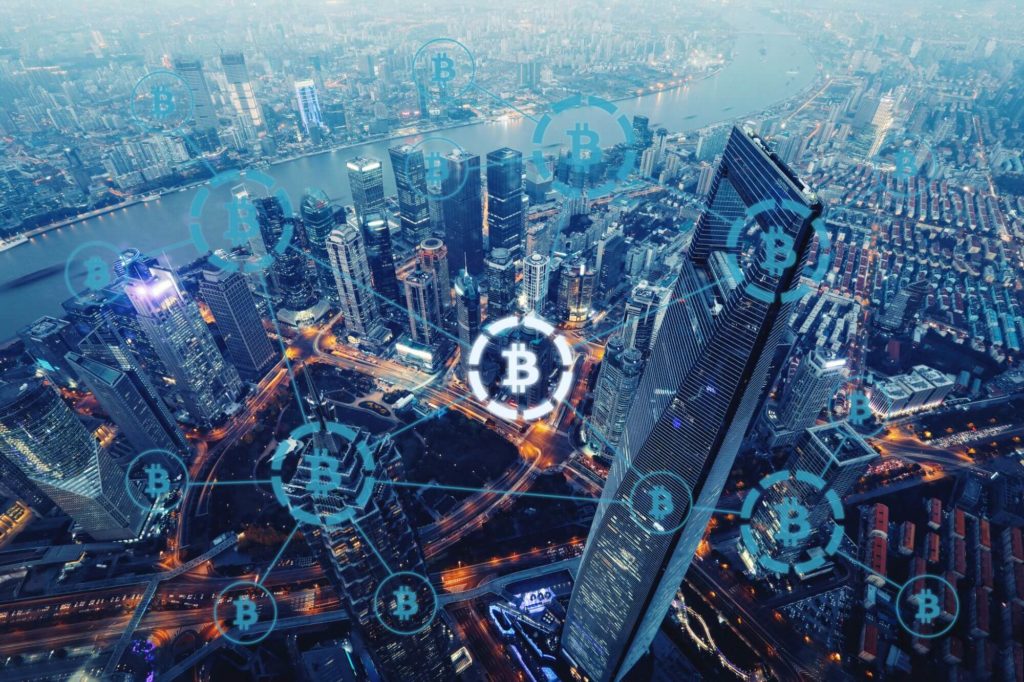 Bitcoin’s future has been much debated, primarily since it is known for price volatility. Predictions range from the ultimate crash of this crypto coin to it being used as a mainstream currency. There are experts who believe that Bitcoin values will keep going up in the near future. Authenticity and rarity are going to be responsible for this. Bitcoins are digitally scarce and since they are hard to access and limited, they will be valuable, just like gold. Besides, Bitcoin, like gold, is authentic and experts feel that its value could go past $1 million.

According to Changpeng “CZ” Zhao, Founder/CEO of Binance, Bitcoin is a small market capitalization instrument and there is going to be high volatility. But if one looks at the fundamental technology on which it rests, even after 5 or 10 years, Bitcoin and the other cryptocurrencies are going to be very much around. The blockchain technology, it is being argued, is slated to have a much larger impact on society than the Internet did.

Experts are now arguing about whether Bitcoin will have mainstream use in the future; in the sense of whether it will be used for buying goods and services. Bitcoin is already being accepted as payments in some countries, while many prefer to follow a watch-and-wait policy. Currently, however, the currency is not able to handle very large order volumes. Regulation issues are very much there, and for Bitcoin to become a mainstream currency, some regulation has to be enforced. The problem is regulators are not yet sure about ways to approach issues like taxes, securities, and anti-money laundering laws. 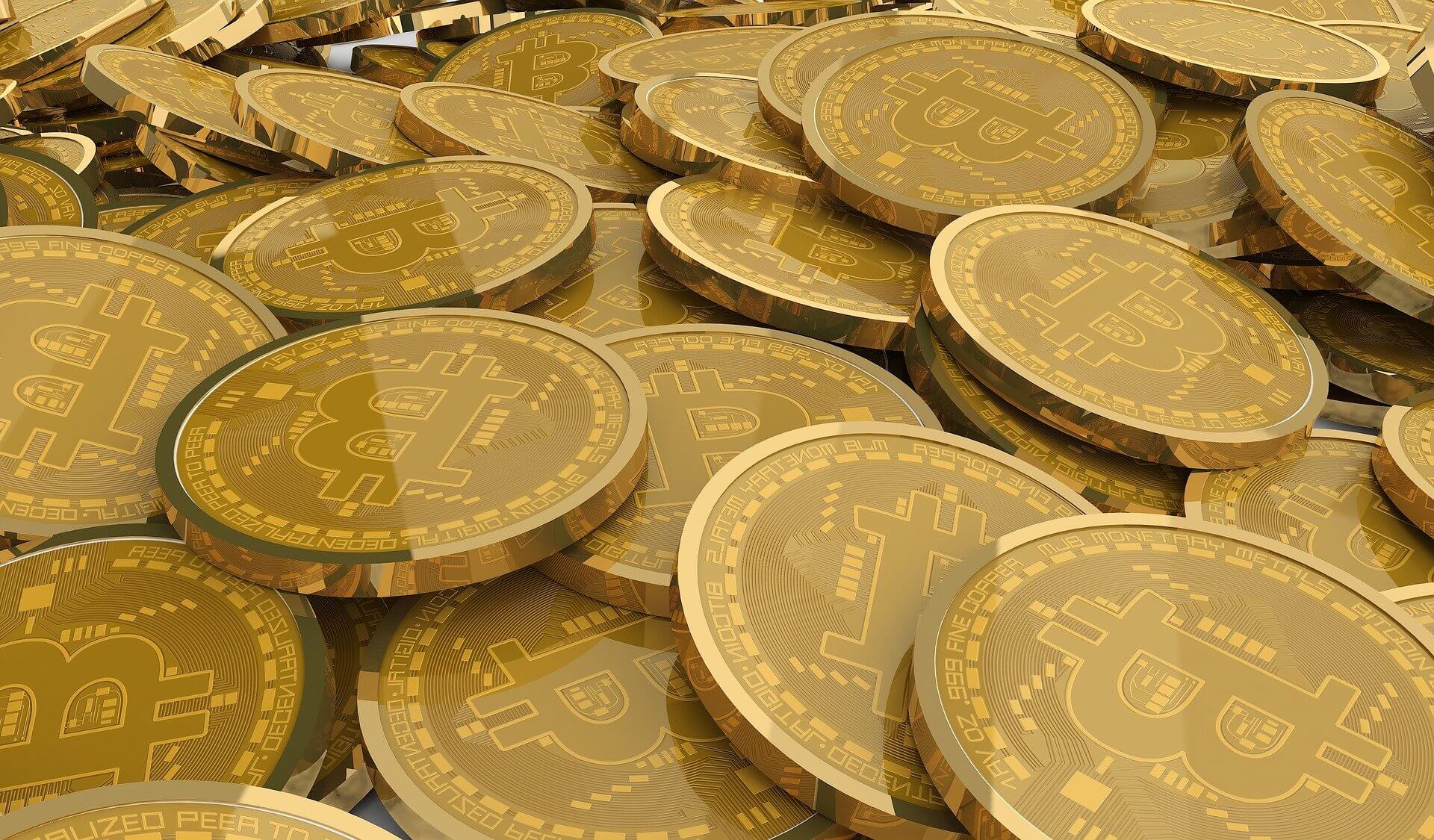 Not all experts are unanimous about the future of Bitcoin; some feel an inevitable crash is in the offing. Since the history of the Bitcoin has been marked by volatility, it is only natural that the currency will collapse in the event of a huge hack. The hype surrounding the Bitcoin will ultimately lead to its fall, especially in the absence of proper regulations.