2022 has already opened an impressive and eclectic gaming library, from thrilling hunts of giant beasts to a touching tale of young love. This year is shaping up to be a strong year for gaming, with highly-anticipated games already out and few are at the edge of release. Here are some most popular and best video games of 2022: 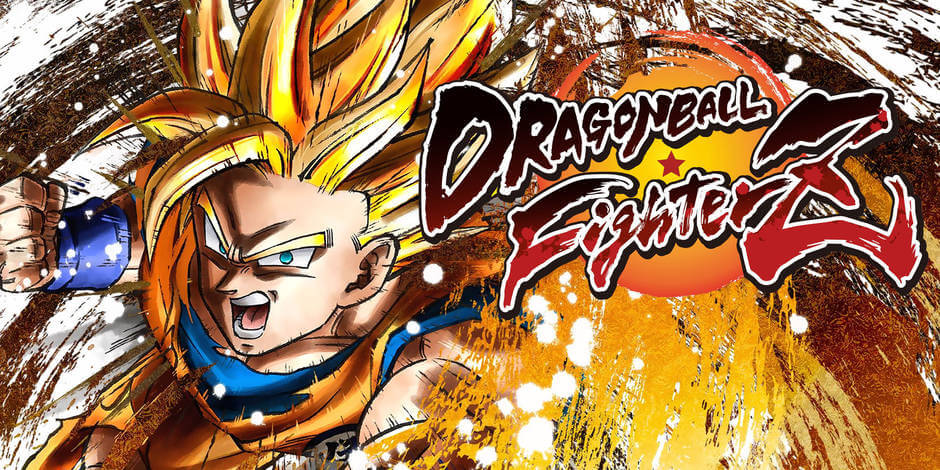 This game is all about, the spectacular return of Capcom’s giant beast slaying RPG. In this game, you hunt monsters repeatedly, in the third person. It is all about exploring a massive world and taking down its massive monsters. 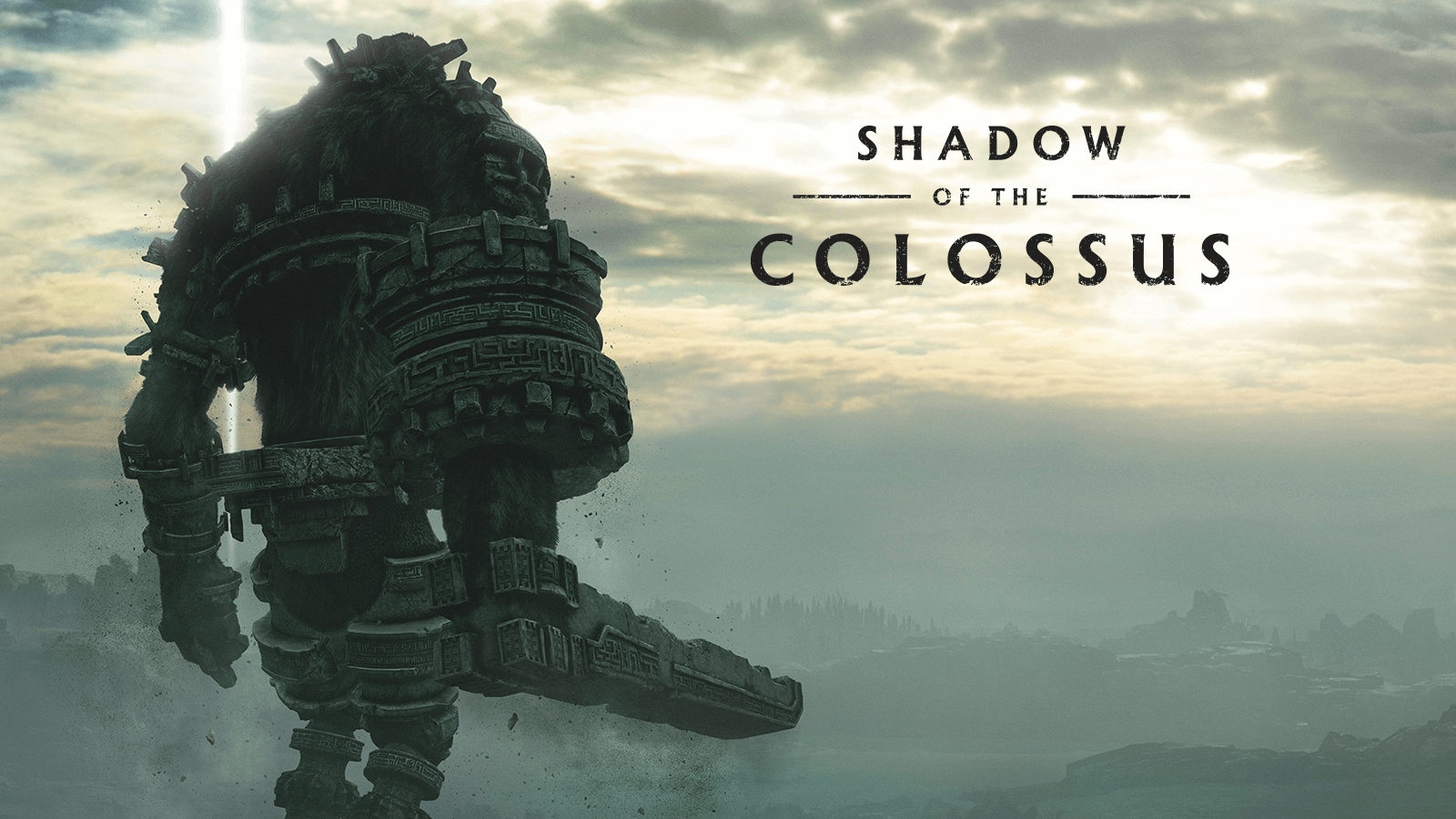 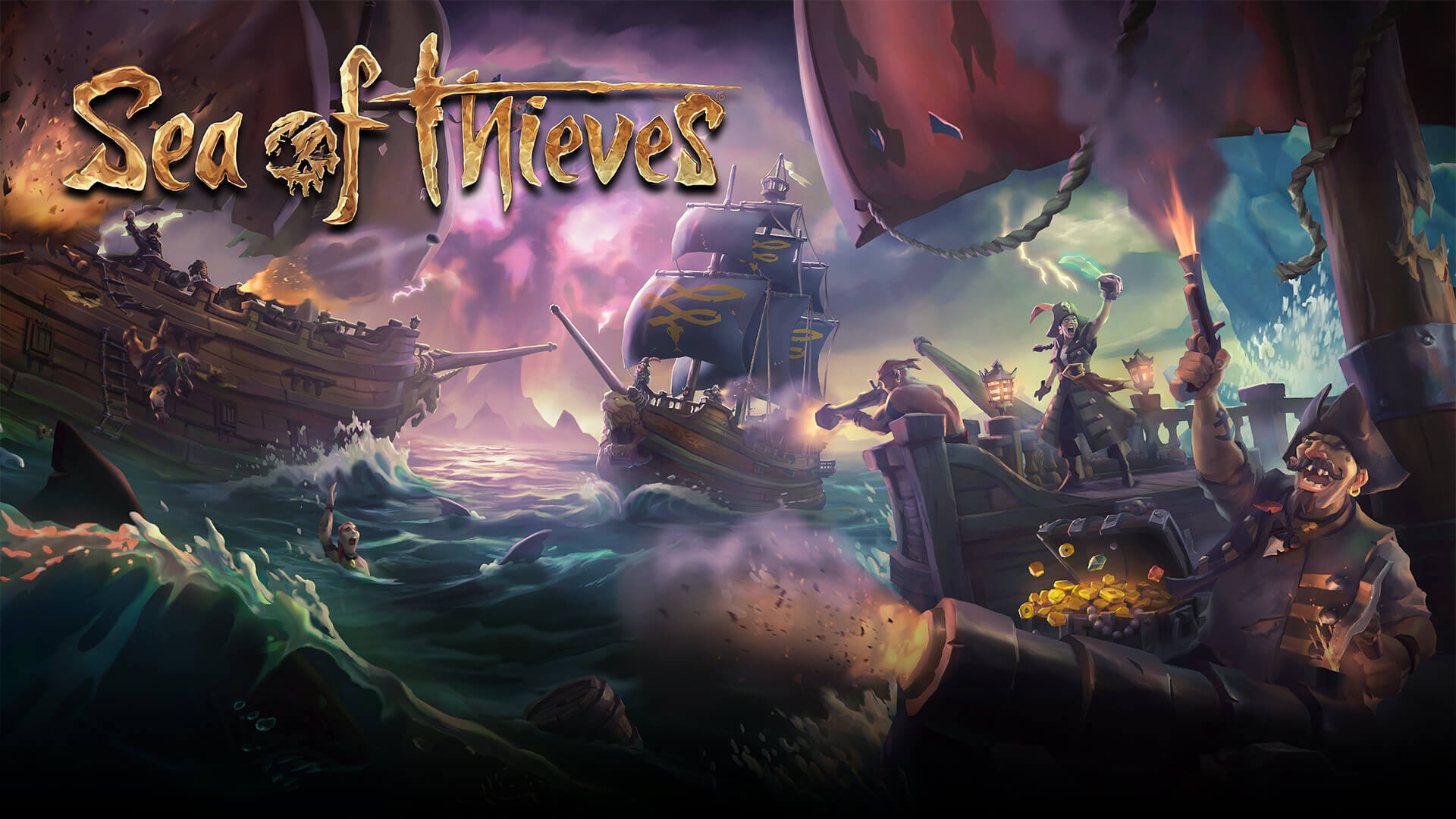 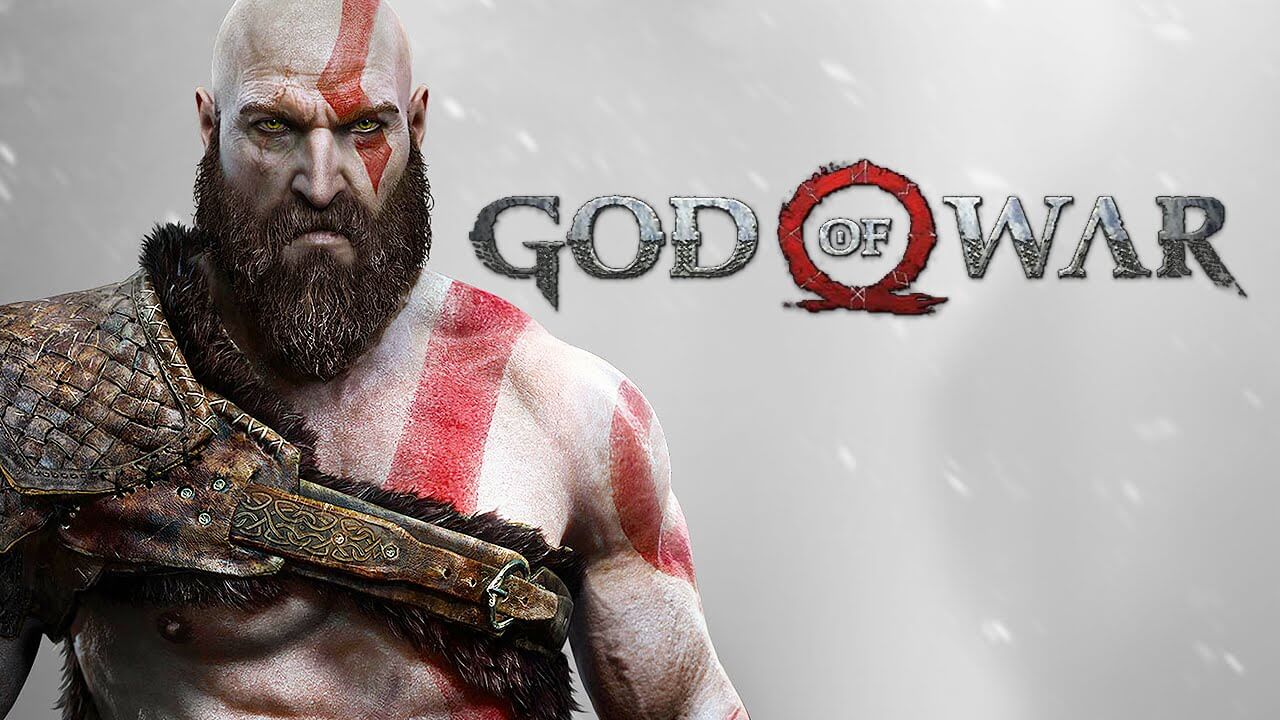 The year 2022 has started with some best video games of its own like the above-listed ones.

Can you Play PS3 Games On PS4 With Ease

The PS3 and PS4 gamers are having one question in their mind can you play...