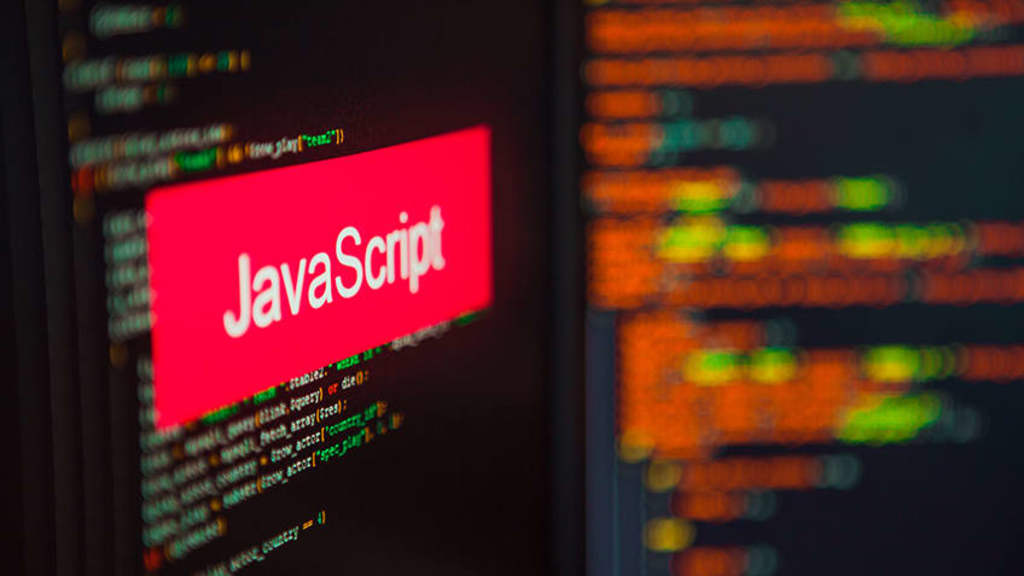 The first one in the list is JavaScript as it seems impossible for a software developer to do development without it. It is a light weighed, interpreted and plays a major role in front-end development.

It is ranked as the most popular language among the developers according to the Stack Overflow’s 2018 Developer Survey. It helps us to create interactive web pages smoothly. It is compatible with all the major browsers. It is also used on the server-side through Node.js. 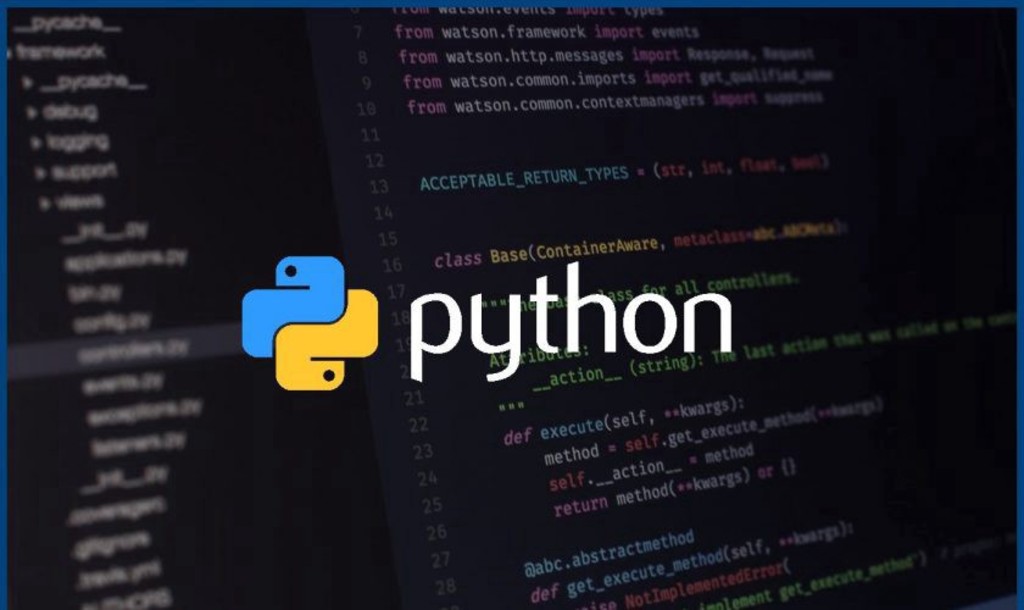 It is one of the general purpose, a user-friendly programming language that is on the list. Its syntax is clear, intuitive and almost similar to the English language. There are a lot of different applications in python which make it powerful and versatile.

The back-end development framework like Django is written in python. It is a very powerful and useful language in areas like scientific computing, and machine learning and engineering. 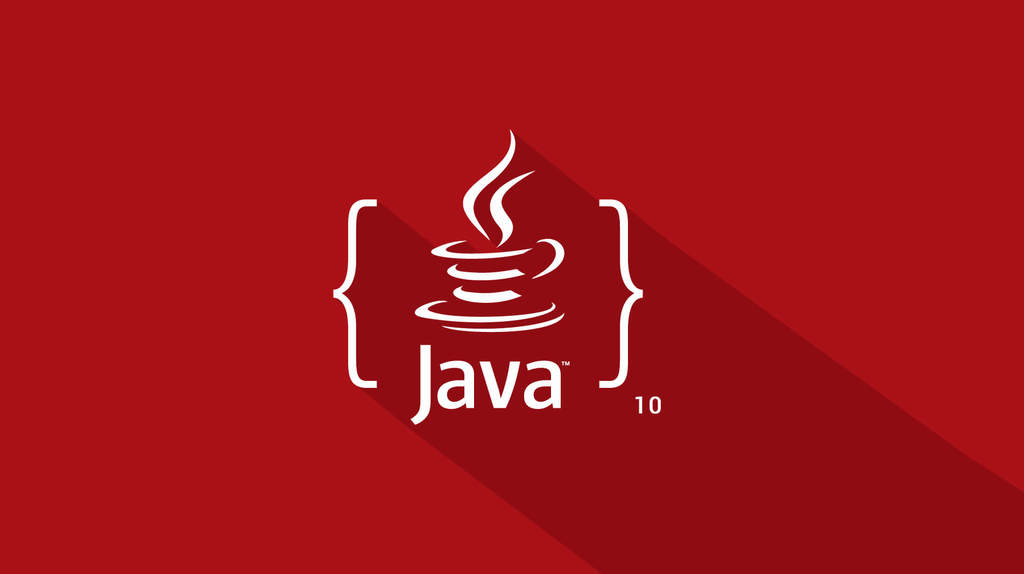 There is no doubt that this language is ruling the software development industry for the last 20 years. You have to write the code once and you can run it anywhere. It is an object-oriented programming language and is very robust. Java is simpler than C++ as it uses garbage collection and automatic memory allocation.

It is highly cross-platform compatible or platform independent. You can code anywhere, on any device, compile into low-level machine code and get it executed on any platform using JVM – Java Virtual Machine. It forms the base for the Android operating system. 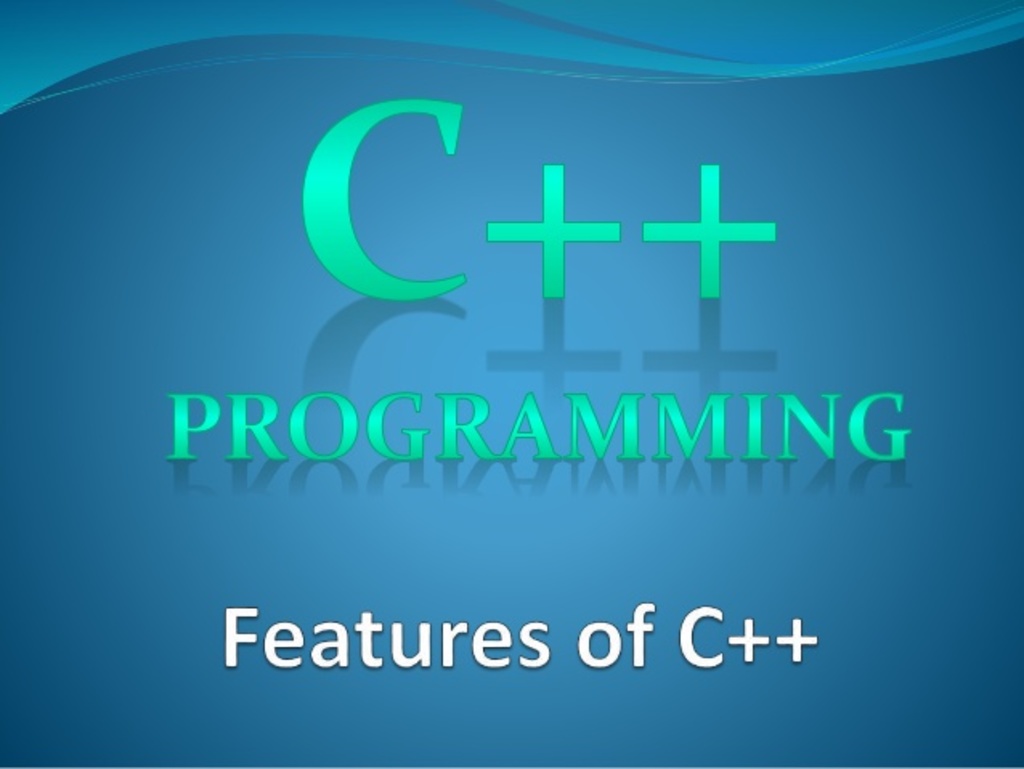 We say “Old is gold” and the same goes for both these languages as they are helping the developers build the software for a long time. C, which was introduced in the 1970s has contributed a lot to the world of programming.

It has been the parent language of a handful, many languages are derived or inspired by its syntaxes such as Java, Objective-C, and C#. The core areas of development are VR, gaming and computer graphics. C and C++ are programming languages that are widely used all over the world for developing software and applications.The difference between C and C++ in the standard IO operations.

So, these were the best programming languages to learn in 2019 which you must consider for developing new software. 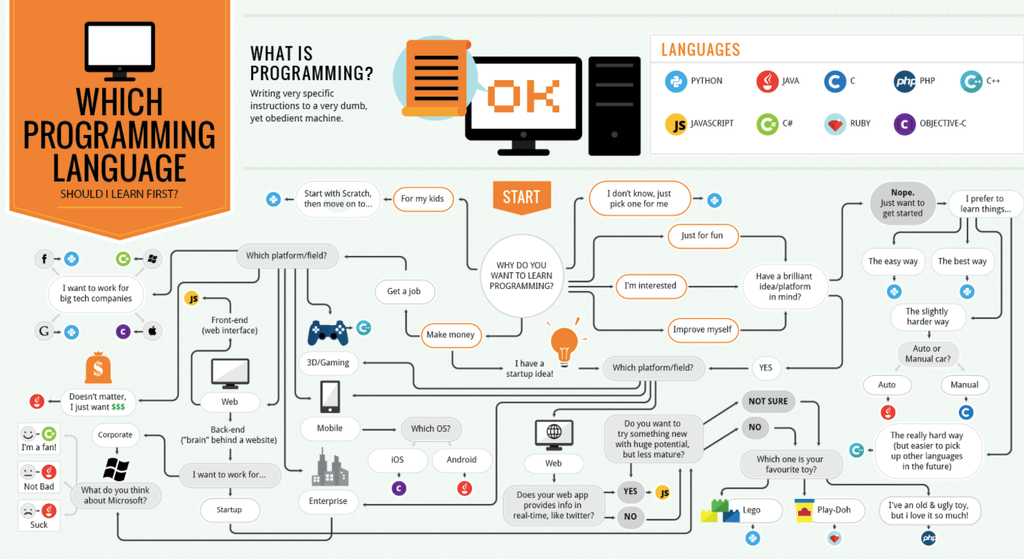 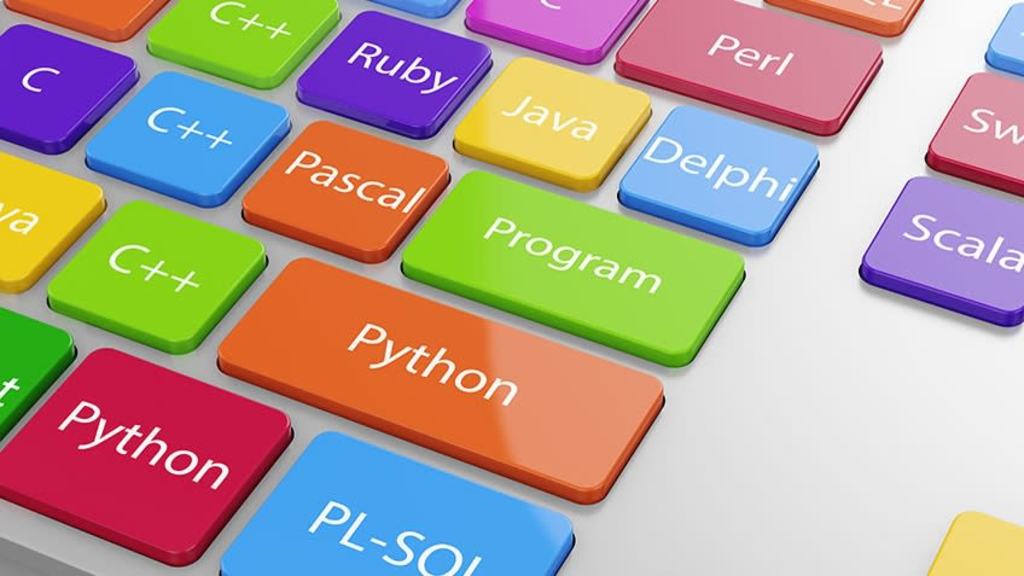 How to Solve Issues Concerning Discord Not Detecting Mic?

In today's world, technological advancement worked towards turning the whole world into a global village....