Today, the world market of competitive online games has expanded and has become vast. Playing the games not only entertains us but also teaches us how to do teamwork, how to plan strategies, how to make important decisions while taking new moves within the game, and many other things. A lot of new games have arrived in the market and gaining much more attention from young game lovers. We have brought you the list of the best graphical games of 2022 that are having some excellent features and graphics. 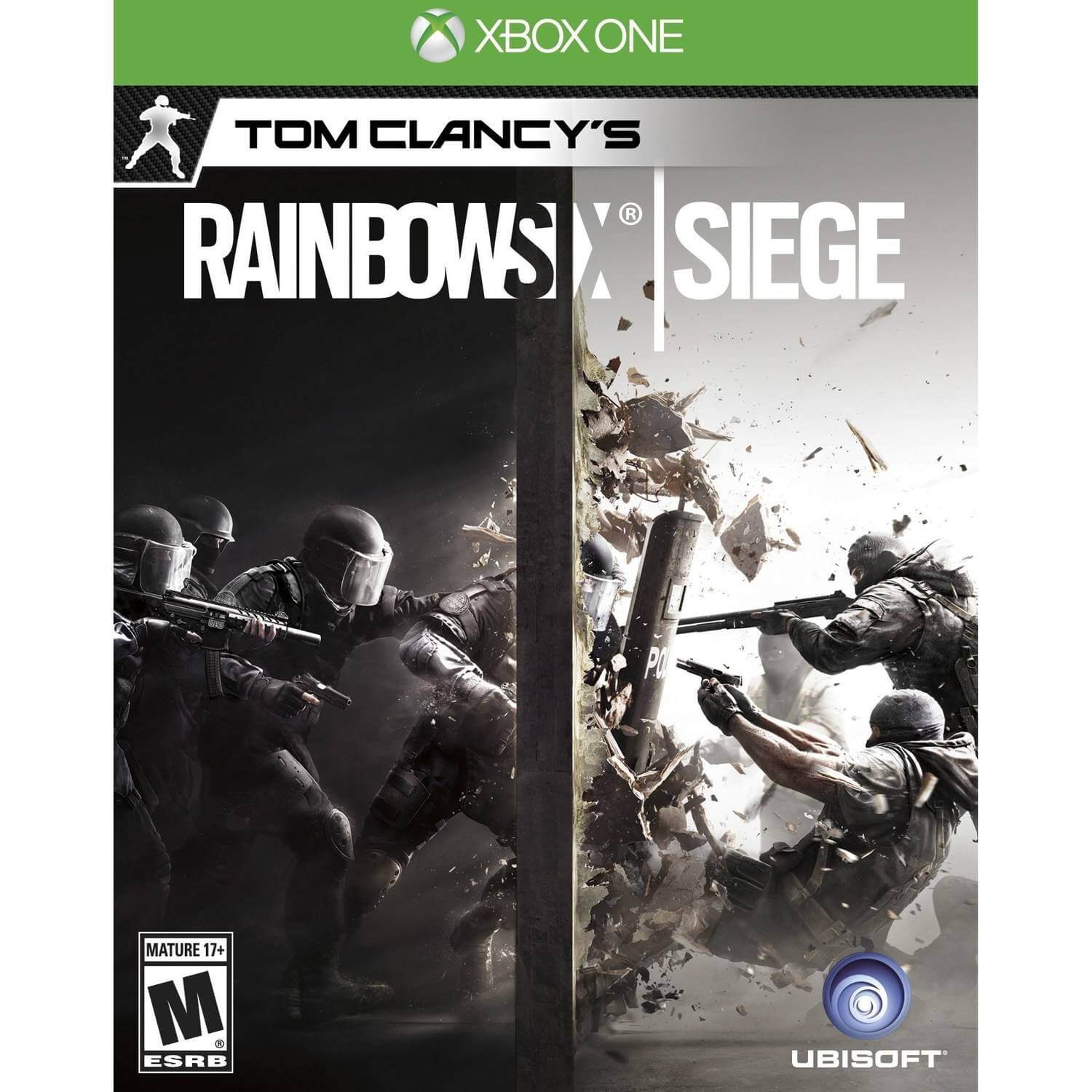 A similar game to Counter-Strike is the Rainbow Six Seige developed by the Ubisoft Montreal company. It is one of the best pc games available today. The excellent graphics of the game make the game look real and amazing. The real-look characters, fiery weapons, gadgets, and elaborate maps will fascinate you. The game involves full team coordination though it may lack sharp hit detection as compared to the CS: GO it is worth its play. The game was developed in 2015 and it is getting more and more responses day by day. Do try this game for sure as it is worth its play! 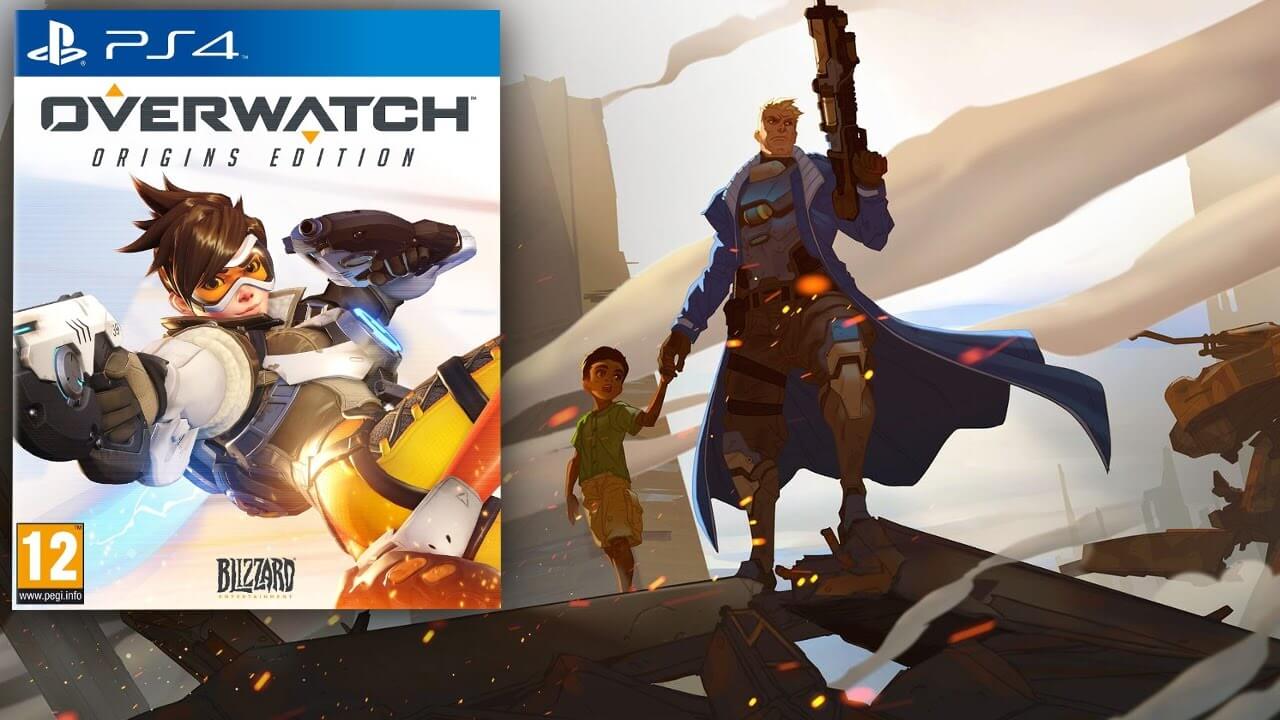 A wonderful game developed by Blizzard in 2016 is Overwatch which has colorful characters and a bright beautiful world. The team of hero shooters in the game attracted the attention of young game lovers and soon it became one of the ever-popular games in the world market. There is a team of six best players who have to accomplish the mission at any cost. There are 27 characters to choose from in the game. Isn’t it amazing! 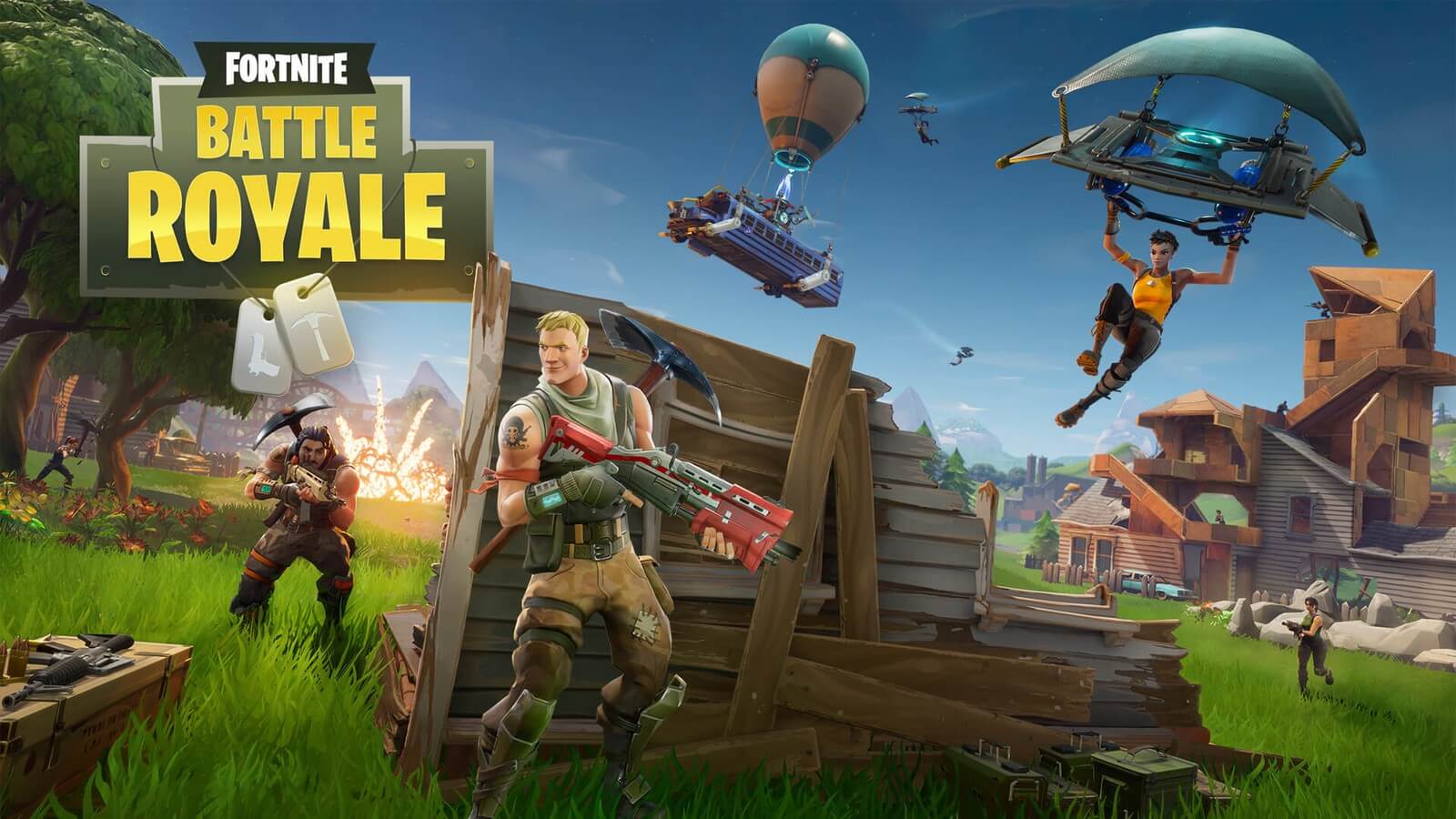 An excellent team game developed by the Epic developers in 2017 has become one of the best pc games today. The game lovers are loving the fantastic graphics of the game and the strategy and the game plan to be developed while playing the game are also epic. The battle royale shootouts from the skyscrapers and green pastures are just amazing. The frequent updates from the development team offer a variety of new weapons, tools, and new characters. The game involves building new houses and architectures too for the safety of the team against the enemies. 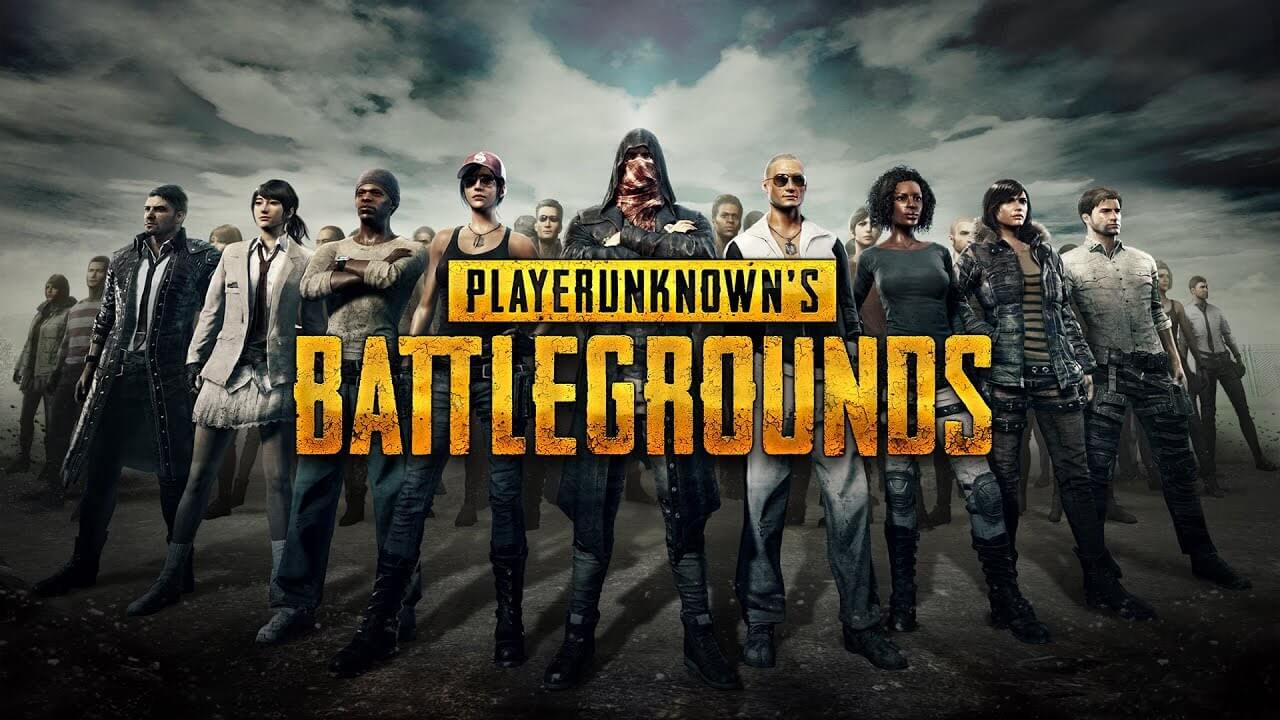 This excellent game involves a team of 100 strong fighters who dive onto an abandoned island, grab the ammo and the weapons they can find there, and fight with the enemies to win. The best part is how it forces the players to move ahead and take the risk to save the other player and fight against the rivalries until death. Each and every instant of the game involves important decisions to be made and any wrong move can lead you and your team to death. Must try playing this excellent game to get a new gaming experience.

Thus, these were the top pc games of 2022 that are very popular today in the gaming market. Play these games and enrich your gaming experience!

After some time, there has been a paradigm shift in executing savvy and creative business...